#DRIVE Game – Have Fun With This Endless Driving Game 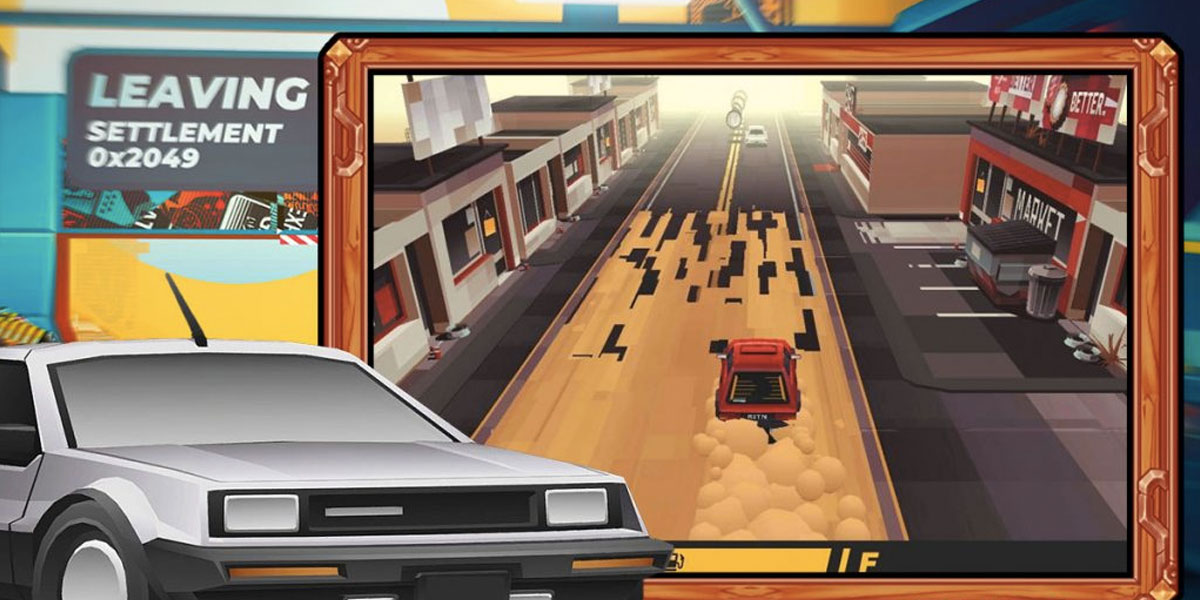 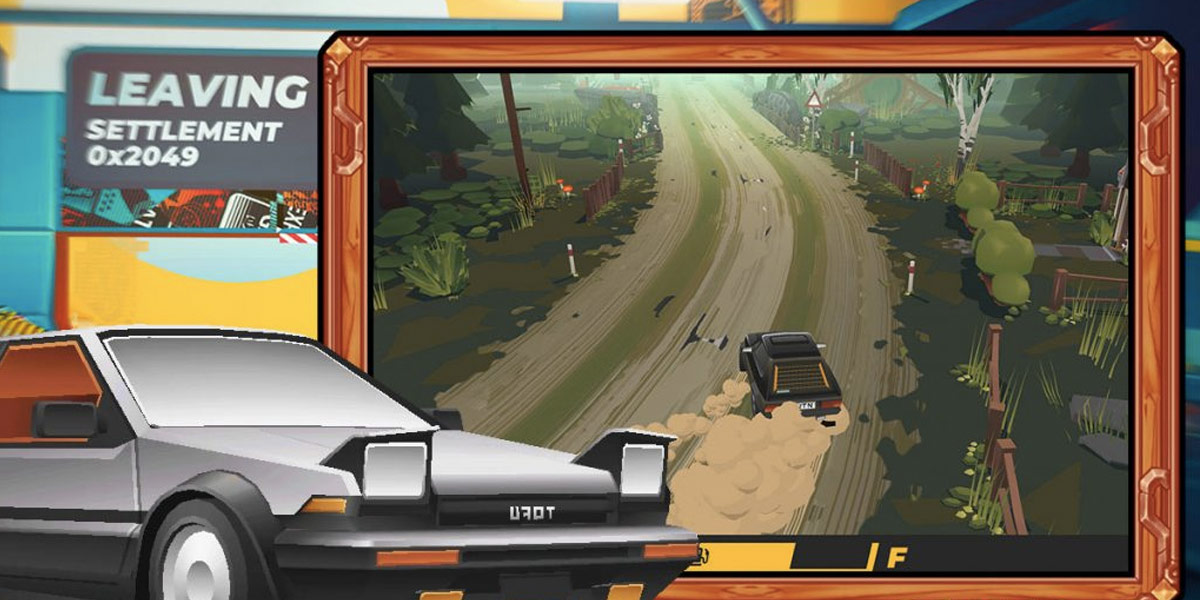 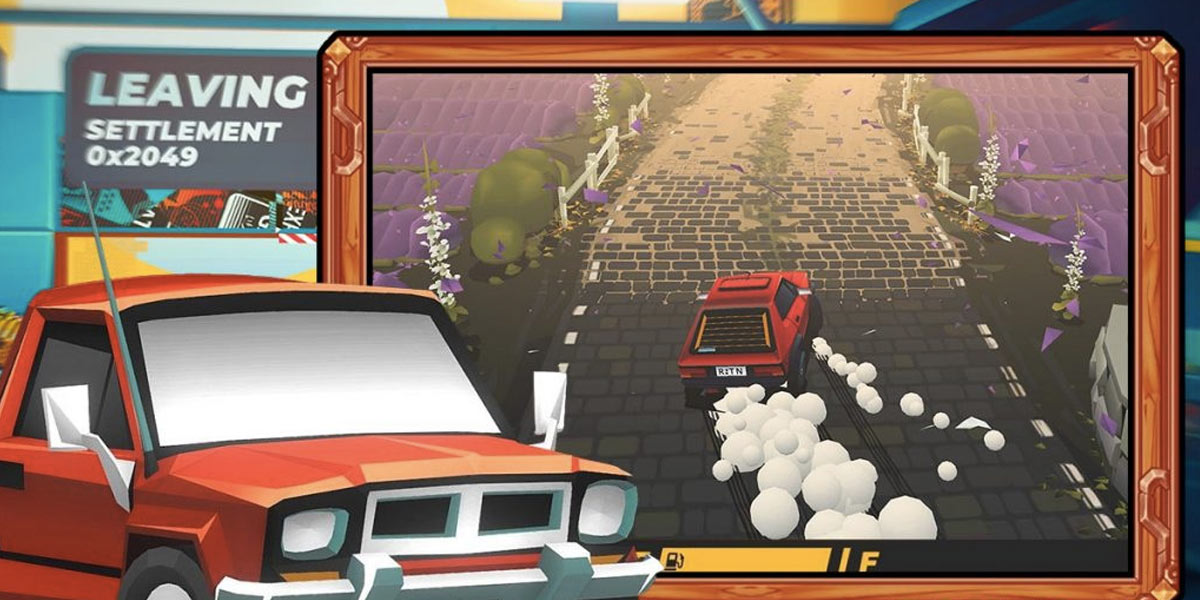 If you’re someone who enjoys playing car driving games, then you should give this game a try. It’s titled #DRIVE, a racing game that’s published by Pixel Perfect Dude S.A. It’s an endless driving game where you get to just drive around a location of your choice. Of course, you still have to be wary of the obstacles and other objects that you’ll encounter on the road. If you hit enough of them, your car will explode and it is game over. #DRIVE a great car driving game that’s also full of action.

#DRIVE will have a tutorial in the beginning that you can choose to skip. Though you can figure the gameplay easily, it is best that you still proceed with the tutorial. There will be 7 trials for the tutorial. The first 1 will teach you about turning left or right and braking.

Tapping the left side of the screen will make it turn left and the right side will make it turn right. Tapping both sides simultaneously will make the car brake. Be careful in using the brakes, though, since you can burn them out. When that happens, you won’t be able to use them for a while.

On the 7 trials, you’ll learn about keeping the car within the road, collecting bottle caps, and then taking advantage of fuel, repair, or power-ups. You’ll also acquire items like a donut to deal with the police. Once you’re done with the tutorial, you can now play the game. The first thing you’ll do is select your car. You’ll only have 1 available at first, but you can unlock the others by purchasing them. After selecting a car, the next step is to select the place.

If you want to practice, the Learner map is the best option since it’s a small map without any police or running out of gas. You just drive to your heart’s content, practicing the gameplay. But if you’re ready, then you choose certain locations and drive as far as possible. This means you’ll need to gas up, go for repairs, and avoid obstacles along the way!

If you like playing racing games like this, you can also try Speed Racing or Demolition Derby 3. 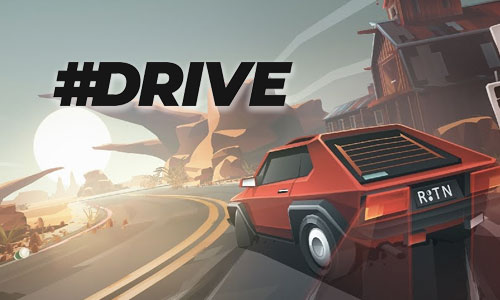 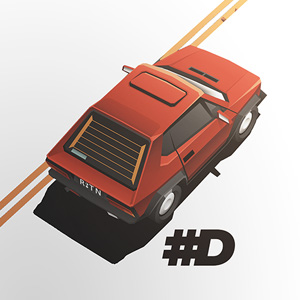