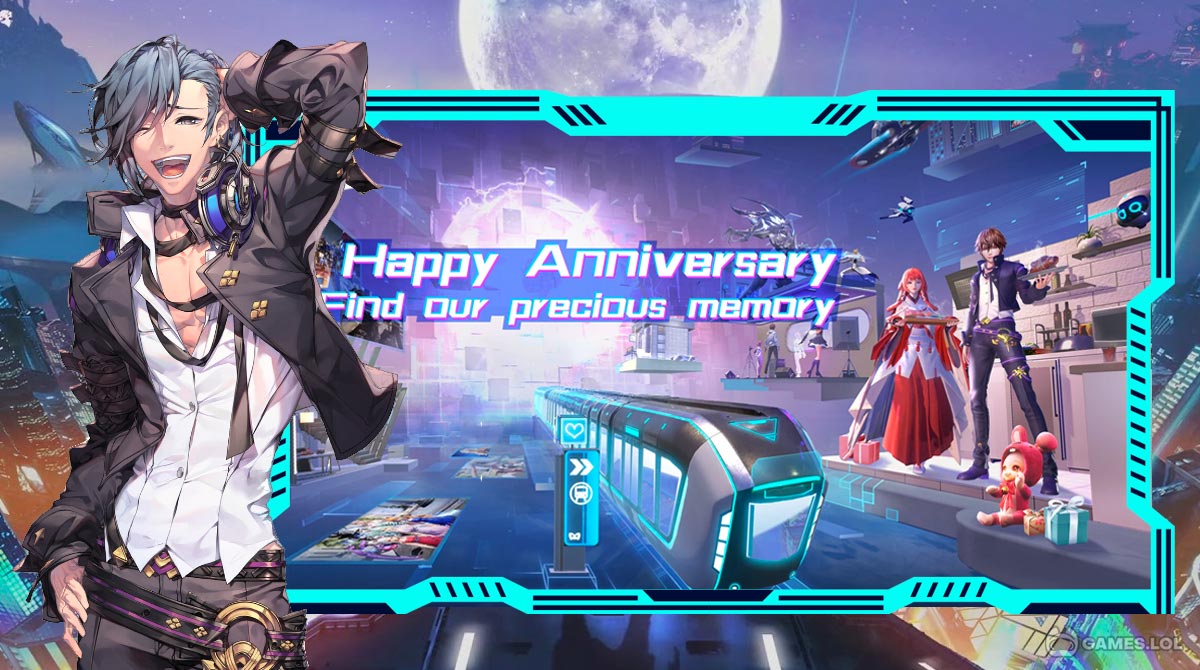 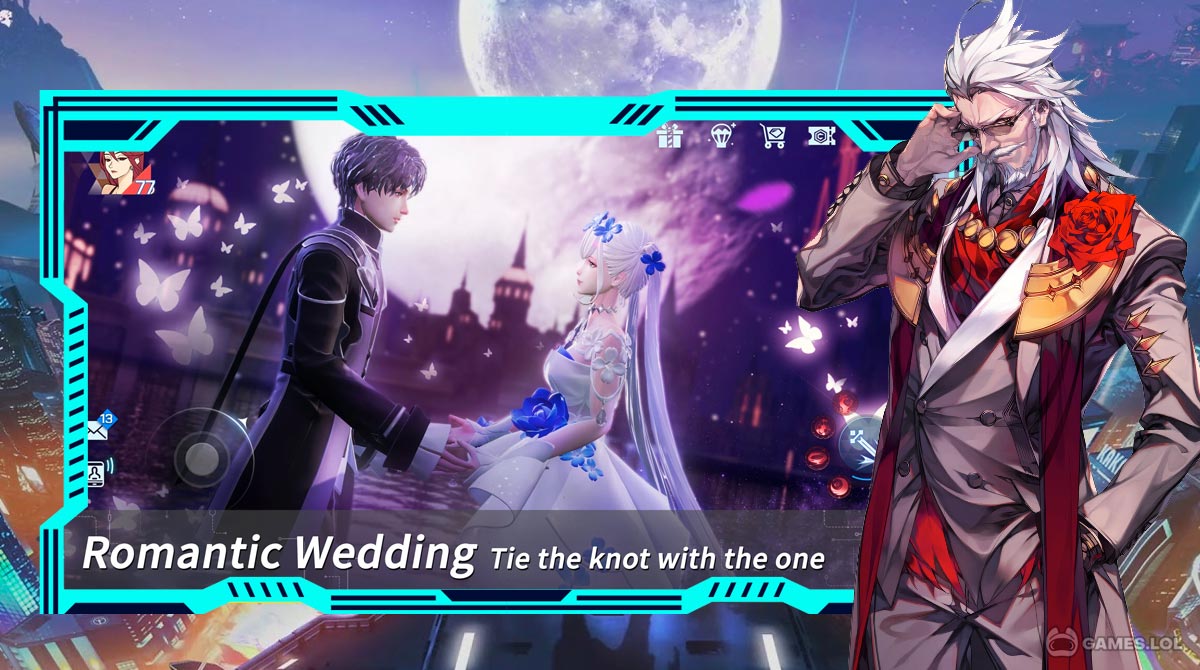 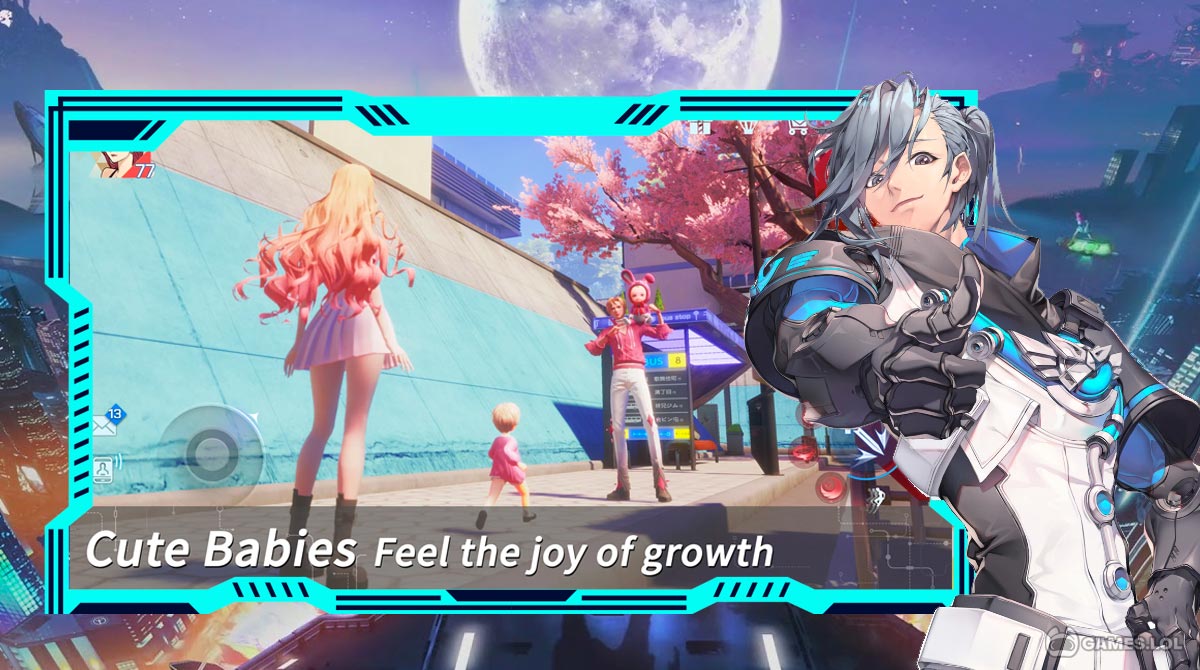 Welcome to the world of Dragon Raja: a free-to-play fantasy MMORPG where you can be whoever you want. Become one of the chosen warriors that will defeat the dragons of evil. And, when you are not slaying dragons and other mythical beasts, gather with the rest of the players and have yourself a party! Dragon Raja on PC is now available for free. Download the game here.

Dragon Raja online lets you live out a fantasy as a protagonist with supernatural powers that can kill large monsters. You are one of the chosen people to stay in the world of Dragon Raja and collect a bounty. The kingdom is willing to pay a large sum of money for individuals that will slay evil creatures.

Oh, and by the way, this is no ordinary land. Dragon Raja is one of the most technologically advanced kingdoms that host the best weapons and clubs. Forget being noble and chivalrous; it’s all about looking cool while being the hero in town. You wouldn’t need a damsel in distress to become a favorable champion, right?

Dragon Raja is arguably one of the best-looking mobile games ever made. Thanks to Unreal Engine 4, the game looks much like any current-gen console game. It boasts some of the most impressive physics included within the world.

Its action RPG gameplay also impresses with its strategic combat mechanics that both casual and competitive players will like. Plus, the game goes in harmony with its astounding musical scoring and beefy sound effects. These features make Dragon Raja a high-budget game that you can play for free. Best of all, it does not have pay-to-win tactics. So, if you haven’t gotten the Dragon Raja download yet, now is your chance to do so!

Dragon Raja is an open-world RPG where you are free to roam wherever you like. Objectives are not fixed by sequence, so you can start whichever story you like to begin with. Much like any MMORPG, you have the choice to pick whatever class you want at first. Customization for the characters is finely detailed as well, giving you hours of reason to personalize your character’s looks.

Double down on the multiplayer goodness by playing more mobile games on your PC. Using our EmulatorPC gives you access to popular titles like Garena Free Fire or Standoff 2! Break free from the limitations of a mobile phone. Play on PC now! 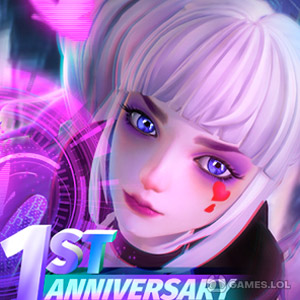