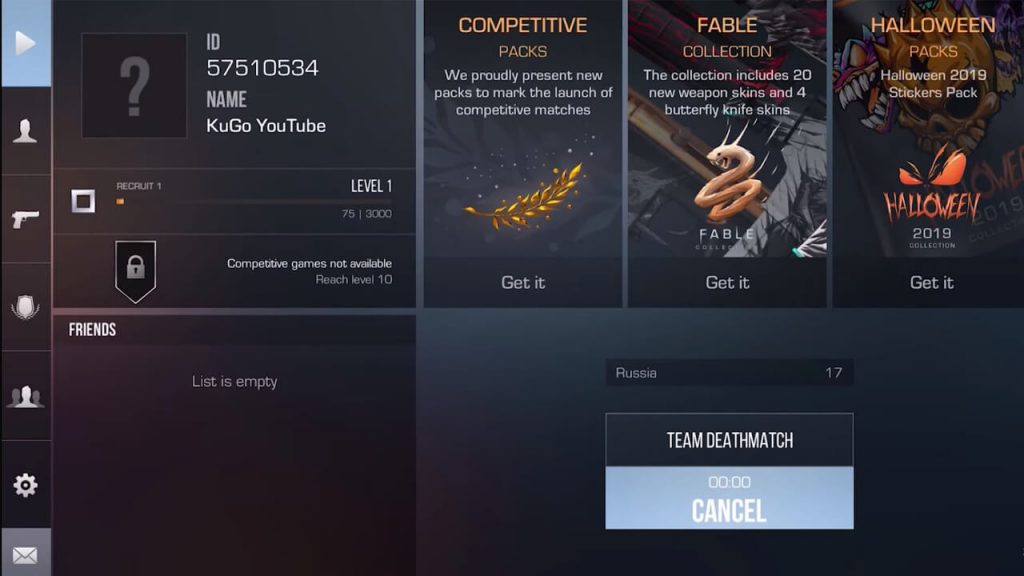 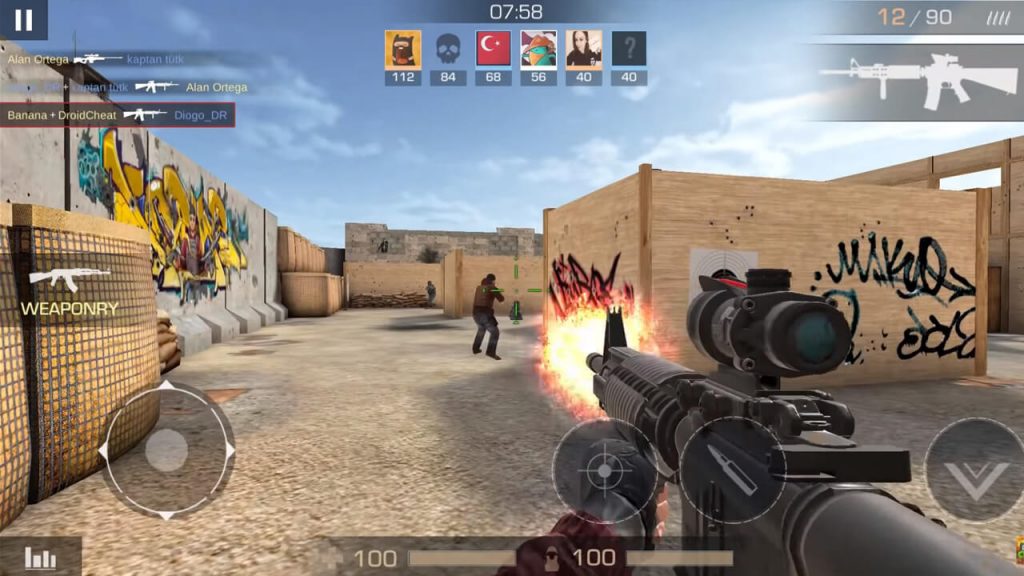 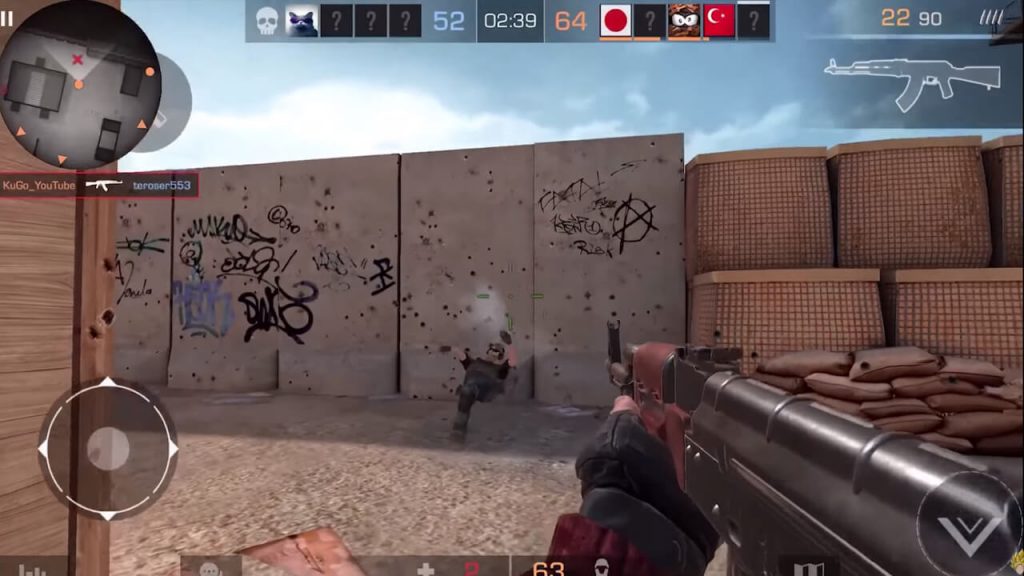 Are you familiar with the first-person shooting game back in the day called Counter-Strike? Have you played this action game in the past? If not, do you want to try and play a similar yet better version of the game on your computer? Luckily you can! All you have to do is download Standoff 2 PC to start playing. As briefly aforementioned, Standoff 2 is an action shooter game reminiscent of the popular game called Counter-Strike. Players not from that era will be pleased to try this action-packed FPS game. Published and developed by AXLEBOLT LTD, this 3D platformer centers around two teams facing each other in a small setting. Here, all players must roam around the map to spot and shoot down enemies. After that, the first to completely eradicate all players from the opponent’s side wins.

Playing Standoff 2 PC is straightforward, controls-wise. While it is easy to navigate your character all over the area, facing and eliminating enemies is a challenge. Here, you will be matched against millions of players from across the world. As with similar shooting games, you will find a virtual D-pad on the left side and shooting buttons on both sides. Fortunately, this shooter game allows button mapping wherein you can customize the controls to your discretion.

When playing Standoff 2, there are three game modes available with each one having its unique objectives. The main game mode is called Deathmatch wherein two teams of 5 battle it out within an enclosed area for five minutes. But worrywarts need not fear as they can respawn every five seconds for unlimited times whenever they get killed.

Unlike similar games in the genre, this action game boasts a clan feature where you can create or join to meet and play with friends. Together, you can participate in the Ranked matches or play in the Co-op modes. So choose from over 20 kinds of weapons and armor for your character right from the start. There’s no need to unlock each one of them. Furthermore ensure seamless gaming experience with Standoff 2 PC’s support for 120FPS display!

If you’re eager to play similar games like Standoff 2 PC, then you came to the right place! Here in EmulatorPC, we have several action games available for you. For example, you can try playing Bullet Echo and Heroes of Cybersphere: Online today! 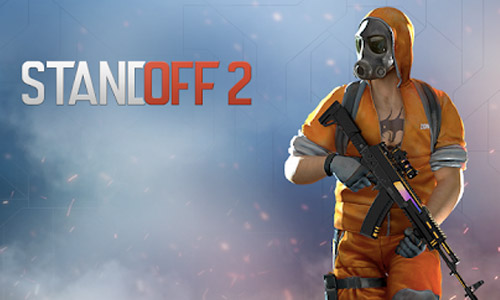 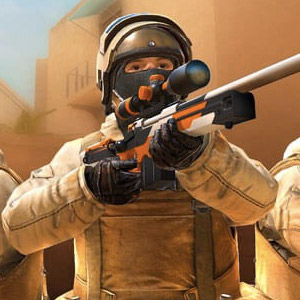 All Standoff 2 materials are copyrights of AXLEBOLT LTD. Our software is not developed by or affiliated with AXLEBOLT LTD.