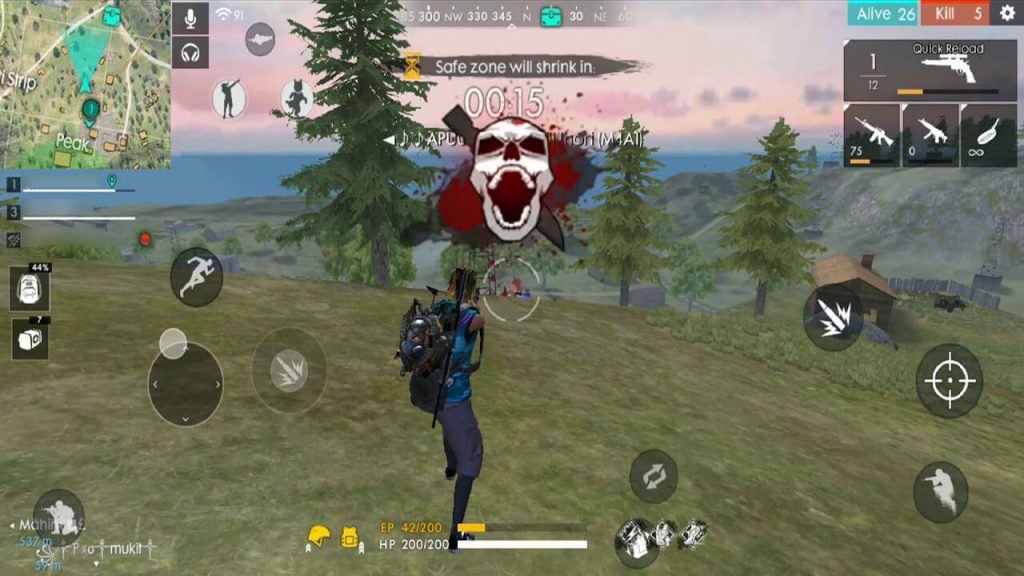 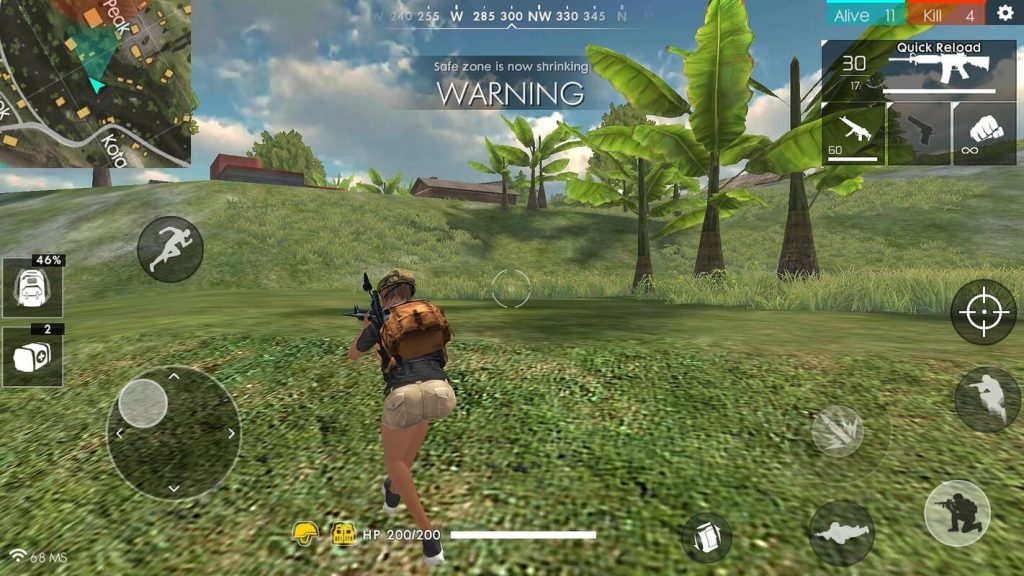 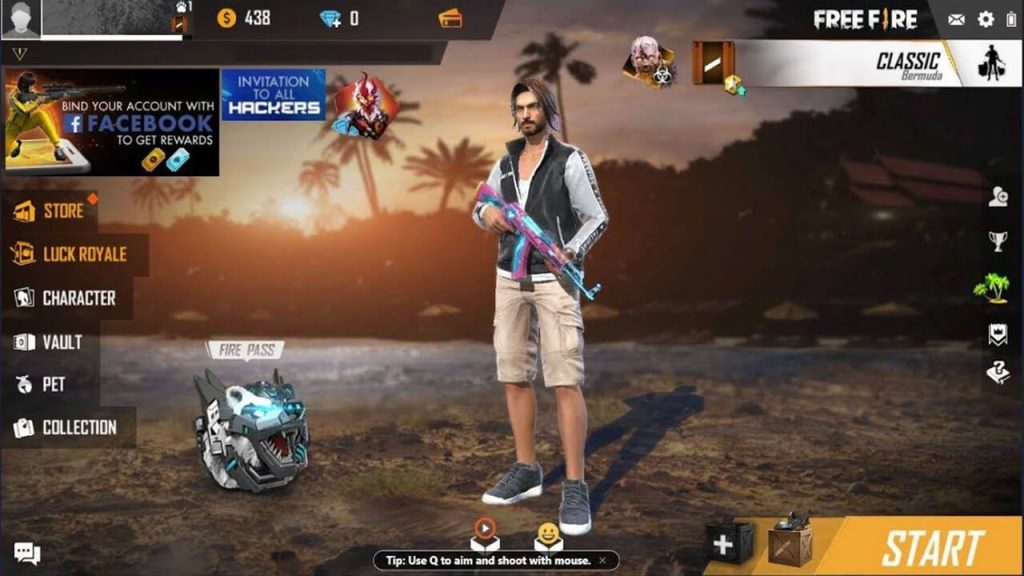 We all know by now that Garena Free Fire is one of the most popular survival shooter games. It has the elements of shooting and battle royale games, which makes it more exciting. With tons of other players to kill and slay, you will have the best battle royale experience of your lifetime. In this free fire game, you and 49 other players are stuck in a map, you have 10 minutes to finish them off, and your map keeps getting smaller and smaller. So gather all of your weapons and ammunition and protect yourself as you think of the best strategies to win. Now, the new and improved Garena Free Fire – 4nniversary comes with all the latest updates that you will enjoy! You and your squad will have a fantastic time celebrating four years of nonstop action and survival goodness. Are you ready to see these updates? See more information about it below. All the Crazy Updates You Should Know

Garena free fire has received several significant updates over the last few years to cater to the growing community of free fire pc players. The latest is the OB29 update, otherwise known as the 4nniversary update, which brings a lot of new gaming content such as a new mode, weapon, and many more. First, there are two new characters, Dmitri and Thiva, based on the famous DJ duo Dmitri Vegas and Like Mike. There’s also a new pet named Sensei Tig, with a skill called Nimble Ninja, which you can use to reduce the duration of the enemy’s man-marking skill. Next, the 1v1 Lone Wolf mode features a one-on-one battle against your opponent, the much-anticipated game update. The developers explicitly created the Iron Cage map for the game mode.

Aside from that, you can now request an item from your teammates during the Clash Squad, which is probably one of the most valuable features in the game. You can also practice your grenade throwing skills in the new grenade range. Finally, the new weapon called AC80 has been added with the patch, and it belongs under the Marksman Rifle category. It has a Muzzle, grip, and stock attachments to it. Suppose you’re excited to experience all of the updates mentioned above. In that case, you can get the Garena free fire game for your PC at Emulator PC now. Don’t forget to click the free fire download to get the game for free and enhance your game experience immediately!

As players celebrate its 4th year anniversary, join millions of other players to battling the field not only in Garena Free Fire. Get more thrilling and action on your PC, as you look for more games like Garena Free Fire. Download Battle Robots or Shadow Fight 2 all for free on your desktops screens. Get the best out of the most fun action game with friends! 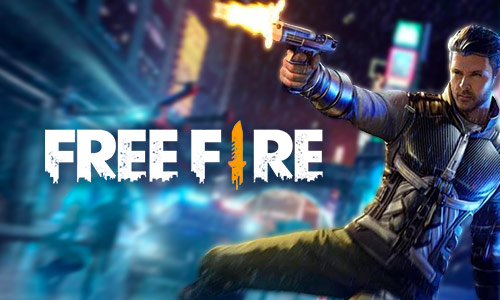 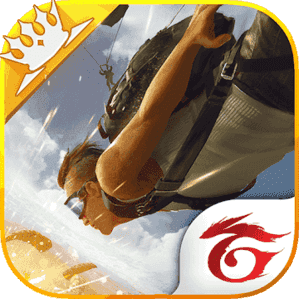