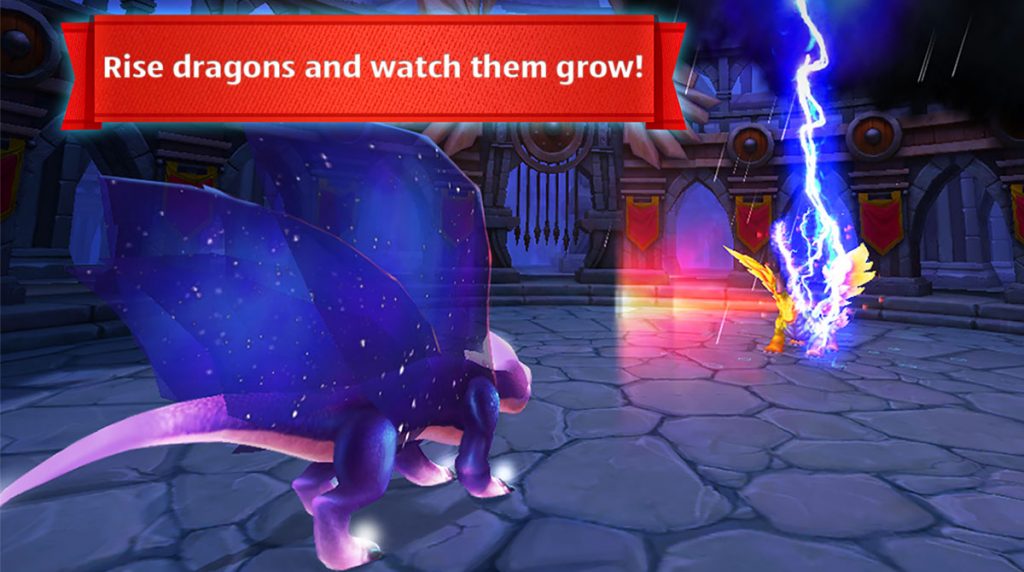 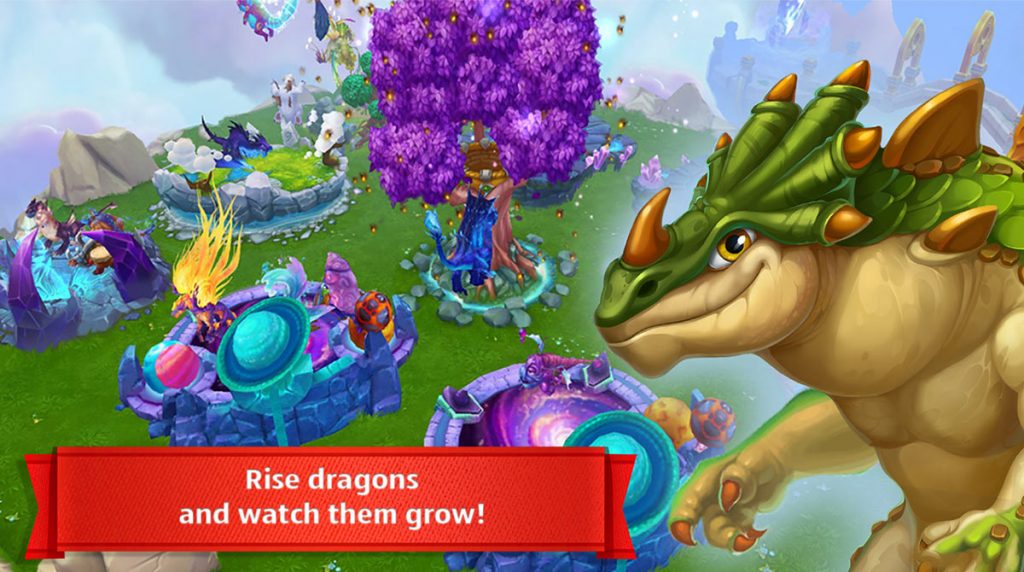 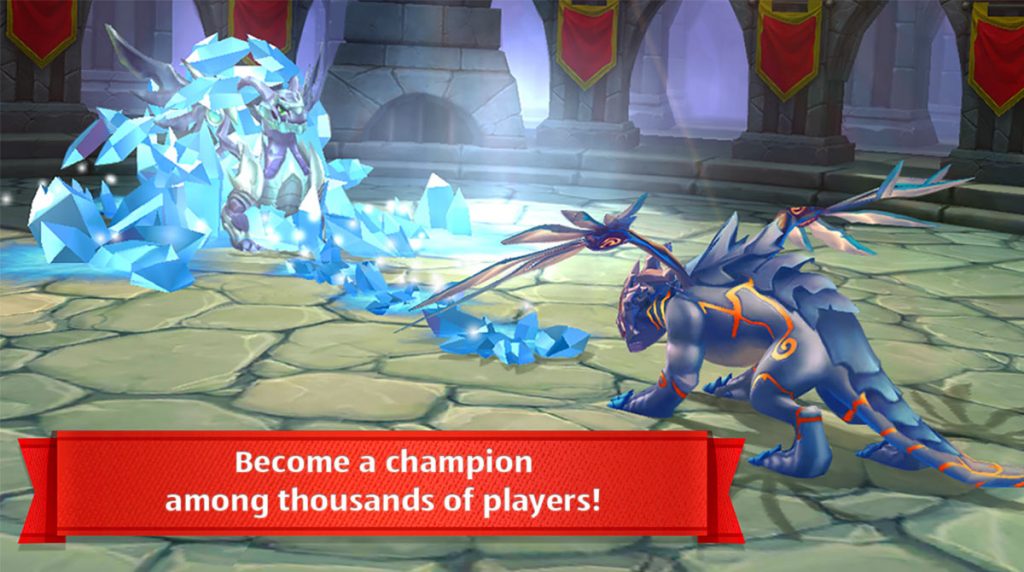 Do you fancy dragons? How about a fairy tale world full of magic and epic adventures? Then you will enjoy playing this awesome game. It’s titled Dragons World, a simulation role-playing game published by Social Quantum Ltd. In this game, you play the role of dragon keeper in a fairytale universe. Your goal here is to acquire and collect different dragons. You then train these dragons and use them in battle, showcasing why you’re the best dragon keeper in the game. It’s a fun and exciting game where you get to breed, train, and use dragons in battle.

How To Play This Dragon Simulation for the First Time

Like with many role-playing simulation games, you will begin Dragons World with a tutorial. The first thing you’ll learn about is building the habitat of your dragon. There are many different breeds of dragons available. But for you to take care of them on your island, you will need a habitat for them to stay. For example, if you want to acquire an Earth dragon, then you’ll need to build an Earth habitat.

If you’re going to breed an ice dragon, then make sure you have an ice habitat, and so on. This is the first thing you’ll learn in the simulation game. Aside from a habitat, you also need the Greenhouse where you can produce food. Food is used to level up your dragons, so make sure you always produce food so you can strengthen your dragon. After that, you also learn about breeding dragons. This is where you’ll be able to acquire unique and powerful dragons. You can also combine certain elements to create a unique dragon.

For example, you can create an Earth-Fire dragon or an Ice-Fire dragon, and so on. In this game, your dragons are not just for show, but you also strengthen them and use them in battle. This is why you acquire, breed, and develop your dragons to be strong in the first place. You can equip them with armor, magical amulets, and so on to aid them in battle. You can participate in various tournaments and see how strong your team is.

Your goal in Dragons World is to become the best dragon keeper and to do that, you’ll need powerful dragons. It’s a fun and entertaining game that involves collecting dragons, strengthening them, and then participating in tournaments to showcase your team’s power.

If you prefer to play more simulation games, other games you can try are Choices: Stories You Play and Stickman Dismounting. 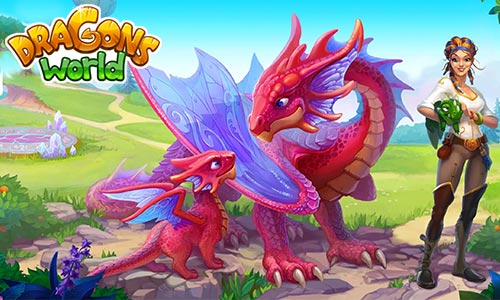 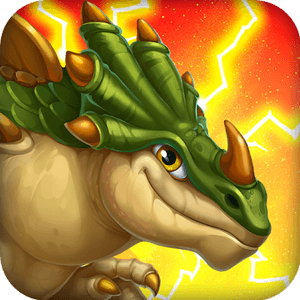