Stickman Dismounting PC – Have Fun With This Simulation Game 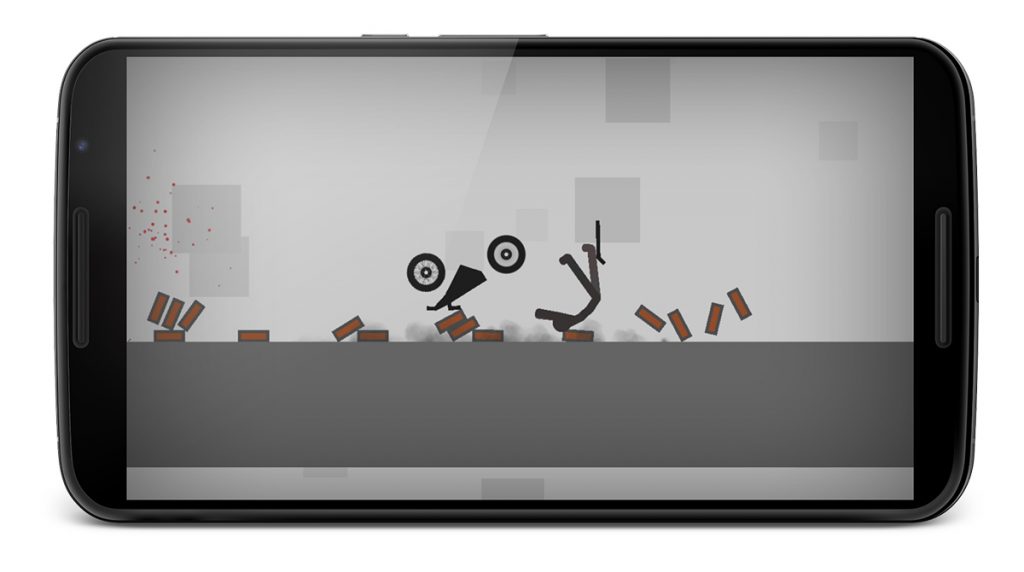 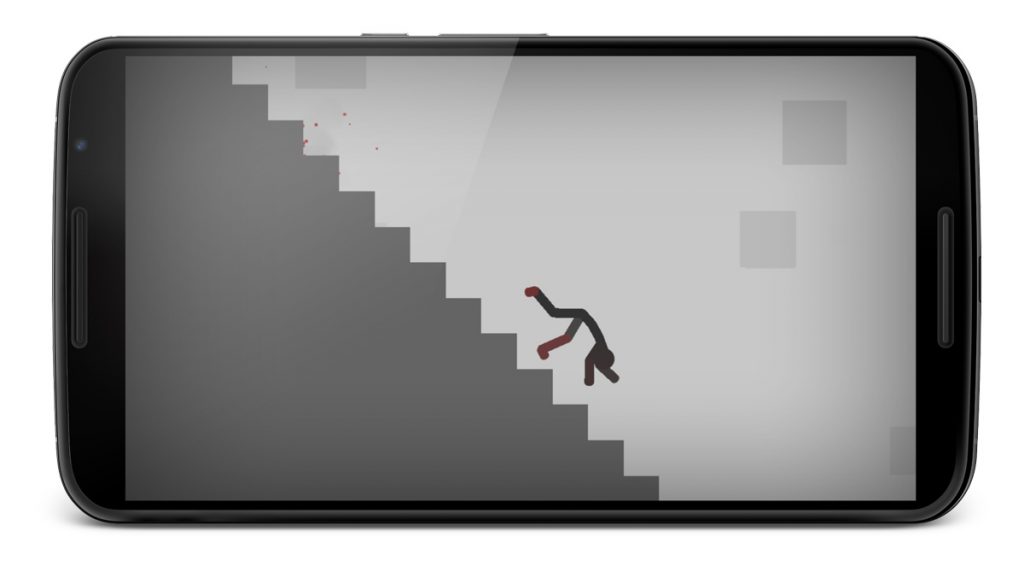 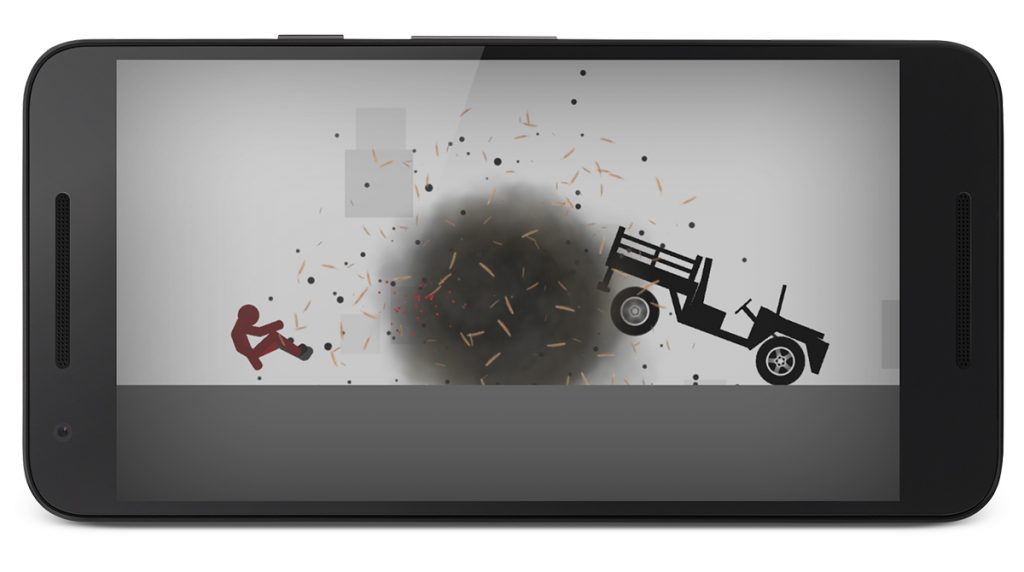 If you’re looking for an unusual game that is also fun and entertaining to play, then you might want to try this app. It’s titled Stickman Dismounting, a simulation game that’s published by ViperGames. It’s a game where you perform crash stunts and try to see if you can reach a high score. The more damage the crash stunt does, the higher your score is. Stickman Dismounting is a unique physics-based game that you’ll surely enjoy playing. How To Play Stickman Dismounting on PC

Stickman Dismounting is not like many of the games because it doesn’t have a tutorial. But that’s okay since the gameplay is very simple and easy to figure out. In the beginning, you will only have 1 level available, which is the Stairs level. Then you’ll also be using the stickman dummy and nothing else. As mentioned above, the goal is to perform crash stunts and earn a high score.

But you won’t be making any movements. You just start it out and then let physics take over in Stickman Dismounting. You just set up the stickman dummy by choosing the pose on where the movement will begin. Then you just press and hold the Start button at the right. You will see a gauge that’s filling the outside of the circle and back. You just time your release to make sure you’ll get full power.

Once you release, the stickman player in Stickman Dismounting will move forward a bit towards falling down the stairs. Physics will take over from there and you get to earn points for every injury the dummy sustains. The more severe the injury, the higher the points. You earn resources for completing certain achievements. These resources are used for unlocking vehicles, as well as unlocking other levels.

If you enjoy playing simulation games, you can also try playing Scary Teacher 3D, where it simulates doing pranks on your teacher neighbor. You might also want to check out Kick the Buddy. 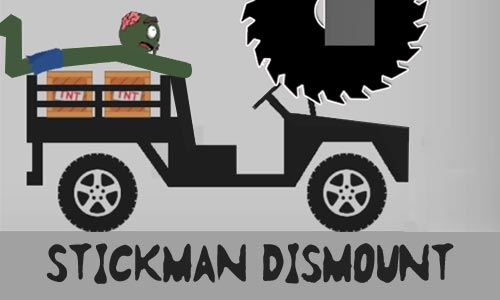 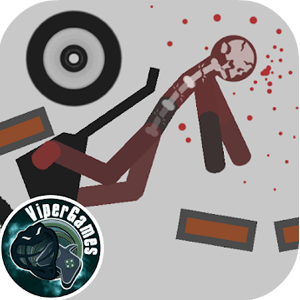 All Stickman Dismounting materials are copyrights of ViperGames. Our software is not developed by or affiliated with ViperGames.