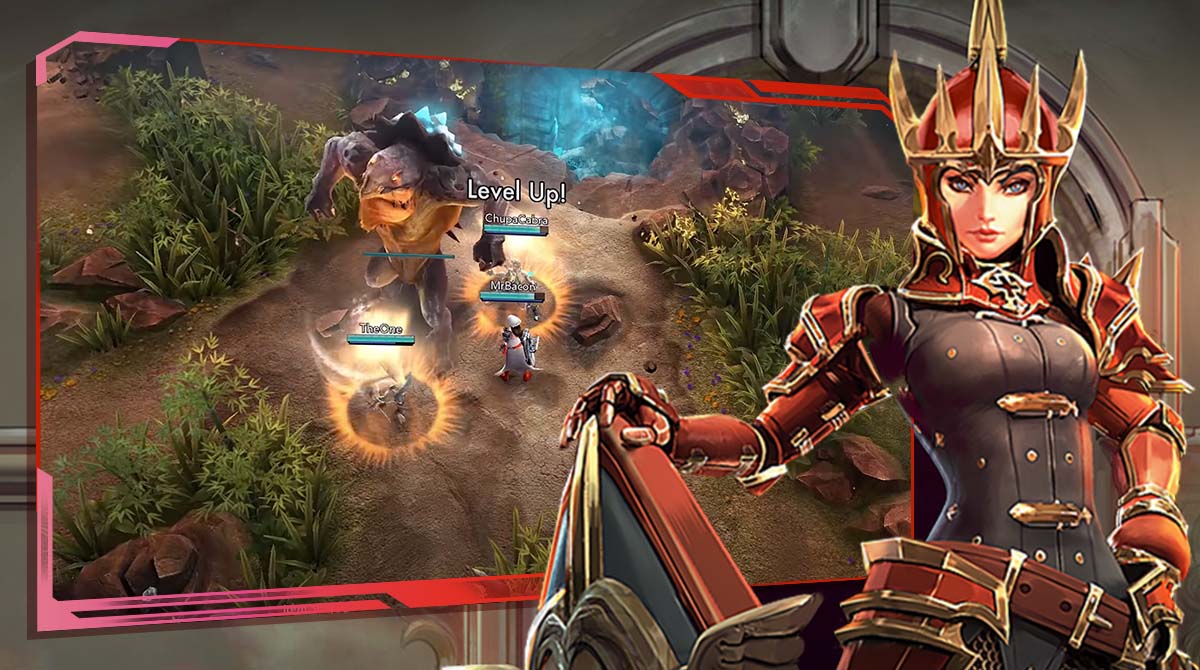 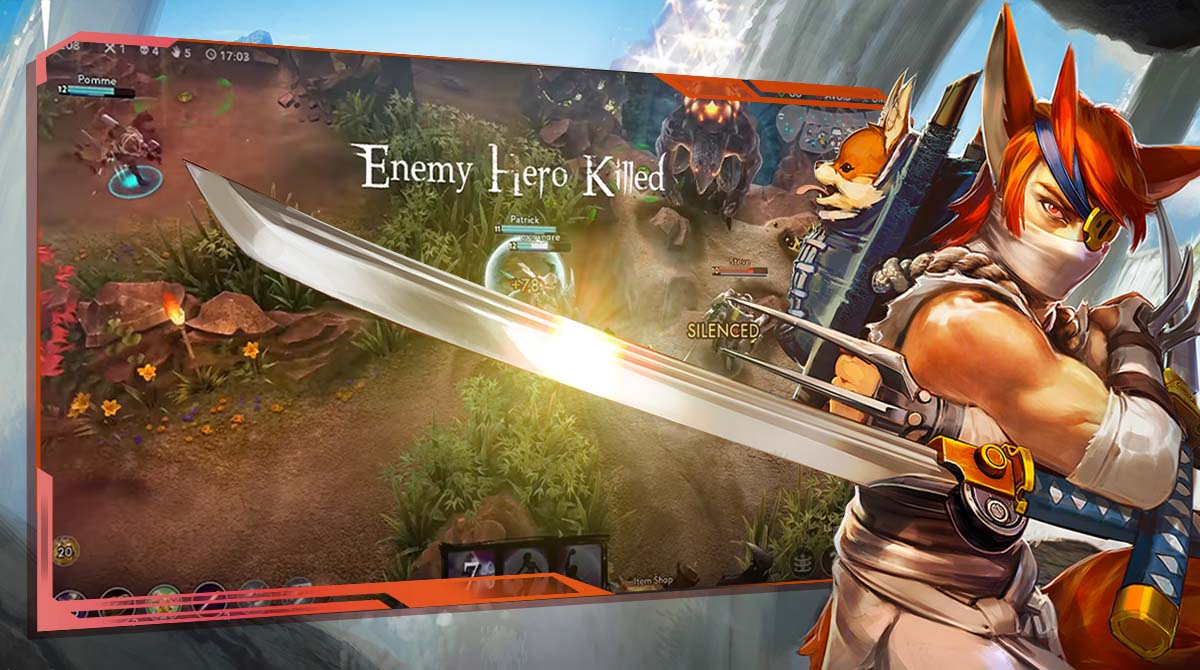 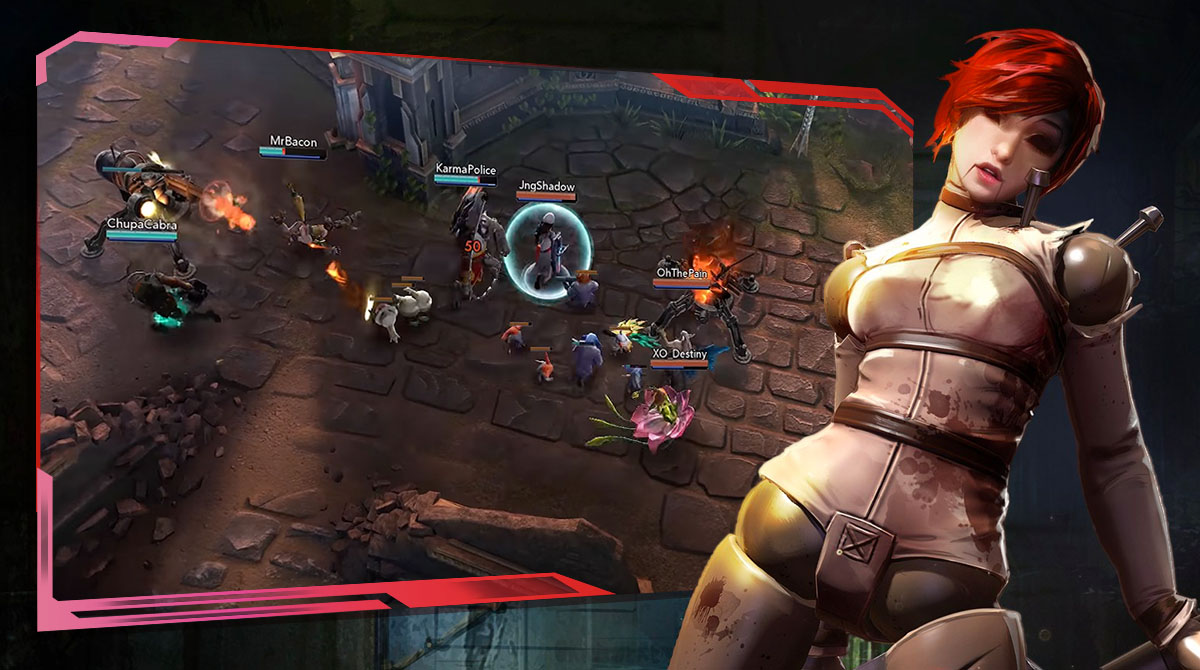 Are you ready for another MOBA game that will test the depths of your strategies? Then, show what you’ve got by entering the battle arena of Vainglory on PC. In this strategy game, you’ll participate in a full five versus five-battle arena with your chosen hero. Published by Super Evil, Vainglory is acclaimed to be one of the best cross-platform MOBA games today. Aside from its competitive gameplay, this game encompasses ultra-high yet smooth graphics and intuitive controls that make your overall gameplay experience more exciting. Vainglory PC – Your Team’s Quest in Destroying the Vain Crystal

Vainglory offers fantastic gameplay, and it will be a great advantage if you’re already familiar with how to play the usual MOBA games. Your main goals are to strategically destroy your enemies’ towers, surpass the minions’ attack barrage and eradicate the opponents’ Vain Crystal. The team who overcomes these goals first will win the battle.

On the map, there will be two teams composed of 5 heroes each who will battle for glory. Take note that you’ll not only deal with the opposing team in this game. There are also unexpected wild creatures along the way, and once disturbed, they will attack you, as well. If you want to dominate in this game, you must move intelligently and, at the same time, be alert to possible dangerous creatures along your way.

There are loads of game modes to play on Vainglory PC. You can test the effectiveness of your strategies in a ranked, casual, 3 v 3 battle, and more. To fully immerse yourself in these game modes, you need to pick your hero in each game mode you want to play. There are more than 48 heroes to choose from, each depicting a unique combat system and playstyle.

As you immerse in the battle arena of Vainglory, it will be best to upgrade your heroes by customizing their build using various items. These items can elevate the skills of your heroes during the game and help you fulfill your goals quickly. You can also unlock some skins to achieve a unique look for your hero.

Can’t get enough of the exciting gameplay of Vainglory? Check out more of these strategy games here on EmulatorPC. For your quick choices, you can play Legend of Ace and Onmyoji Arena on your PC. 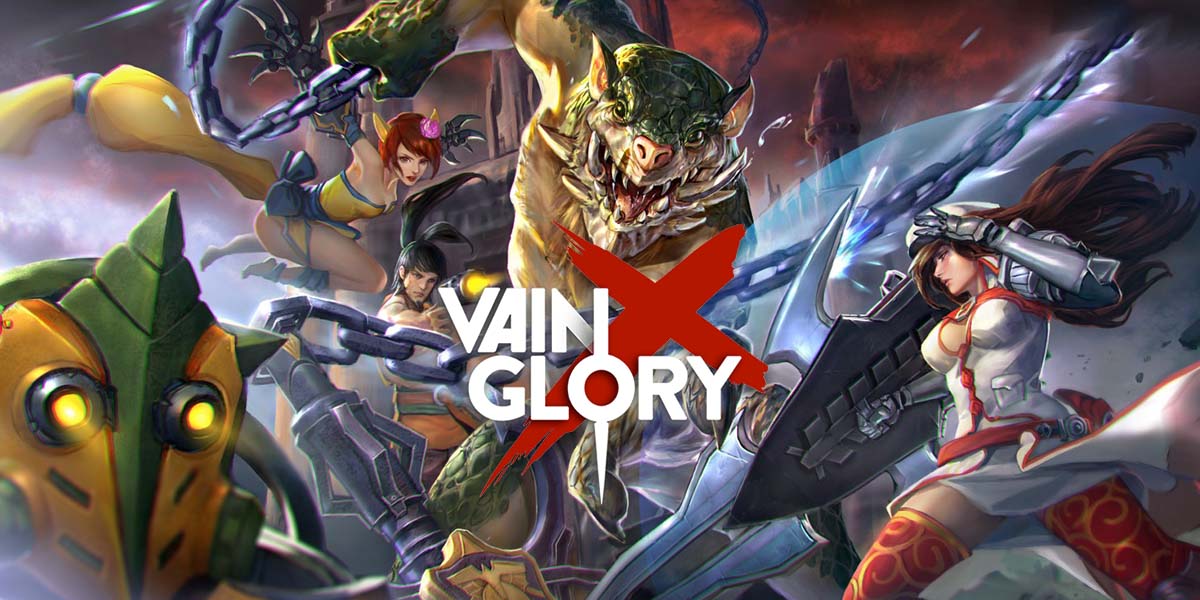 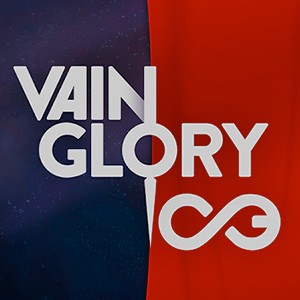 All Vainglory materials are copyrights of Super Evil. Our software is not developed by or affiliated with Super Evil.