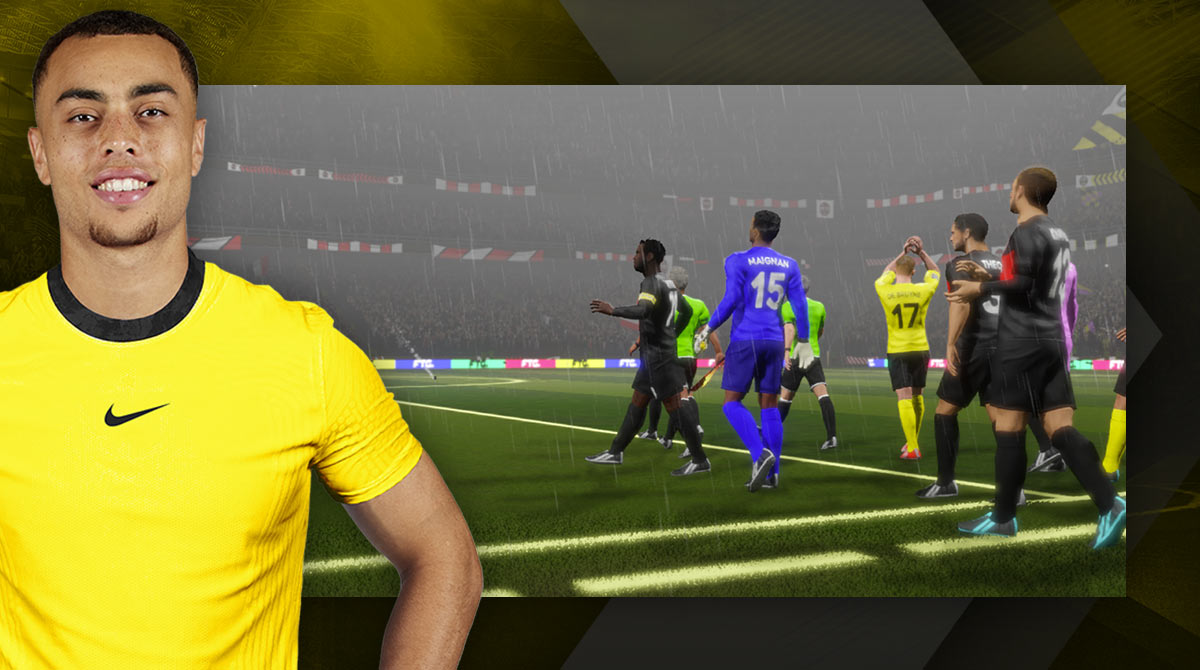 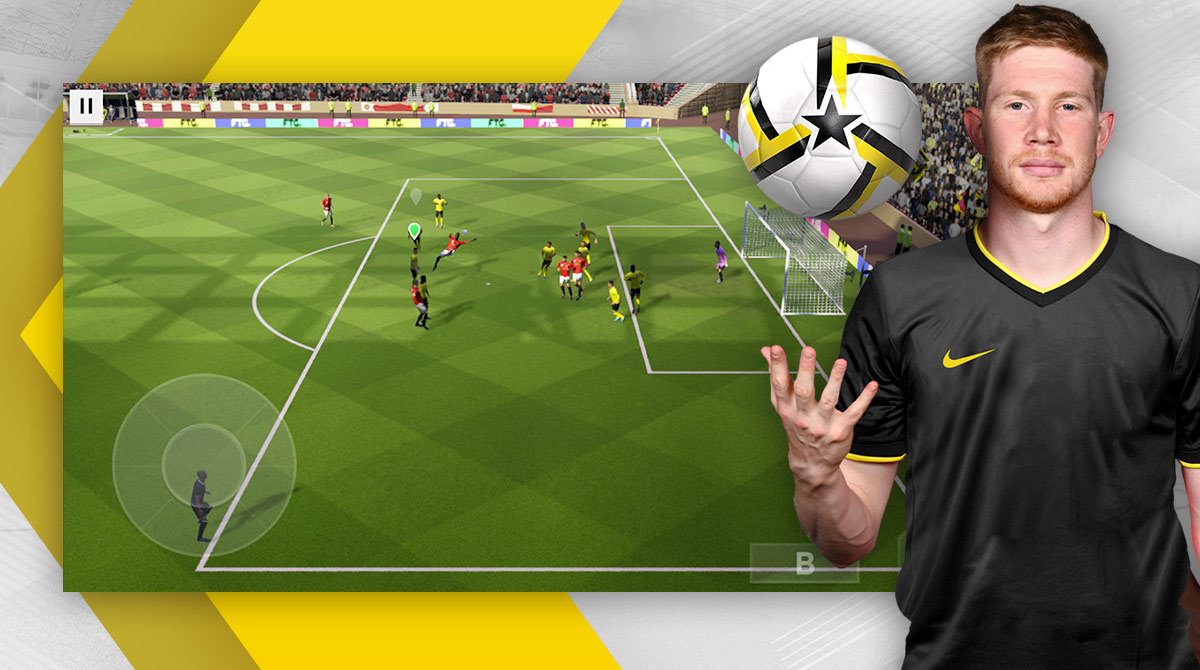 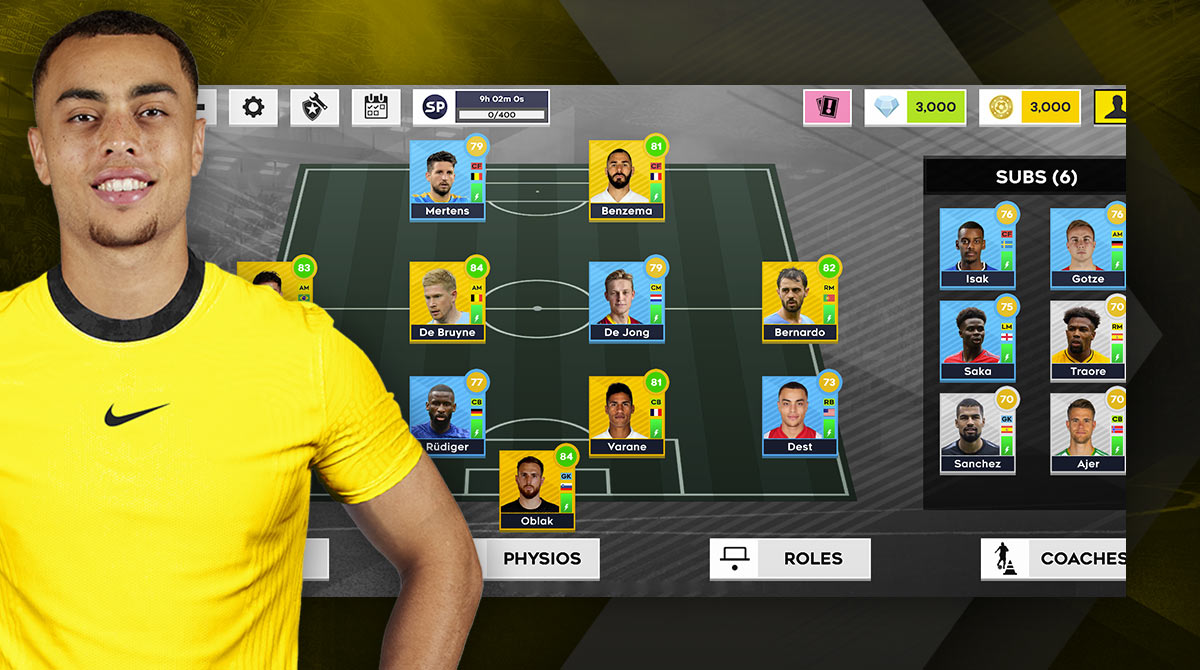 Apart from basketball, soccer is one of the most popular sports in the world. It has billions of fans worldwide who are very passionate about the game. So it’s no surprise that you’ll find tons of video games about soccer. One of the best ones you can play is Dream League Soccer 2022, which was published by First Touch Games Ltd. Here, you don’t just play soccer because it’s more than that. It also takes you behind the scenes of the sport where you play the role of team owner and try to manage your football club. So it’s an interesting game that also lets you experience the management side of the sport. In the next section, we’ll talk more about Dream League 2022’s gameplay.

As mentioned earlier, Dream League Soccer 2022 is a soccer game where you also get to assemble and manage your soccer club. However, you won’t necessarily build it from scratch since you will have a team to start with. What you will do is choose a team to start with, hire a manager for the team and pick who will be the captain of your new team.

Once you’re done with choosing a manager and picking the team captain, that’s when the fun begins. Since this is a soccer game, you still get to play it. Therefore, you can test out your soccer club. It helps you see what your team needs to work on and improve. When you’re not playing, you’re developing your players. Additionally, you get access to free coaches that will train and develop your players and improve their stats.

Aside from training and development, you can also draft players, trade them, release, or sign new players. For this, you will also need to hire scouts to help you assess players to see who would be better for your team. So let’s learn the features of Dream League Soccer 2022 below.

The first thing you’ll do in Dream League Soccer 2022 is to select the team you want to start with. Then you decide on who your manager will be and the captain. You will have three choices for the manager, and relatively more choices for the team captain. The team captain, based on the rating, will also be your team’s best player. After that, you have the option to explore the game more or to try and play a soccer match.

Before the soccer match begins, the controls will be instructed briefly. You’ll have four buttons to remember, the movement button, and the three kick buttons. There’s the low kick, lob kick, and high kick. The three kick buttons are also the buttons you’ll use for defense. There’s the side tackle, the pressure, and change the player who you control.

Download Dream League Soccer 2022 if you want to become a soccer manager. But if you enjoy playing other sports games, you can also try playing Golf Strike or Rival Stars Basketball. They’re both fun and exciting sports games that you’ll also enjoy, which you can download for free here in EmulatorPC. 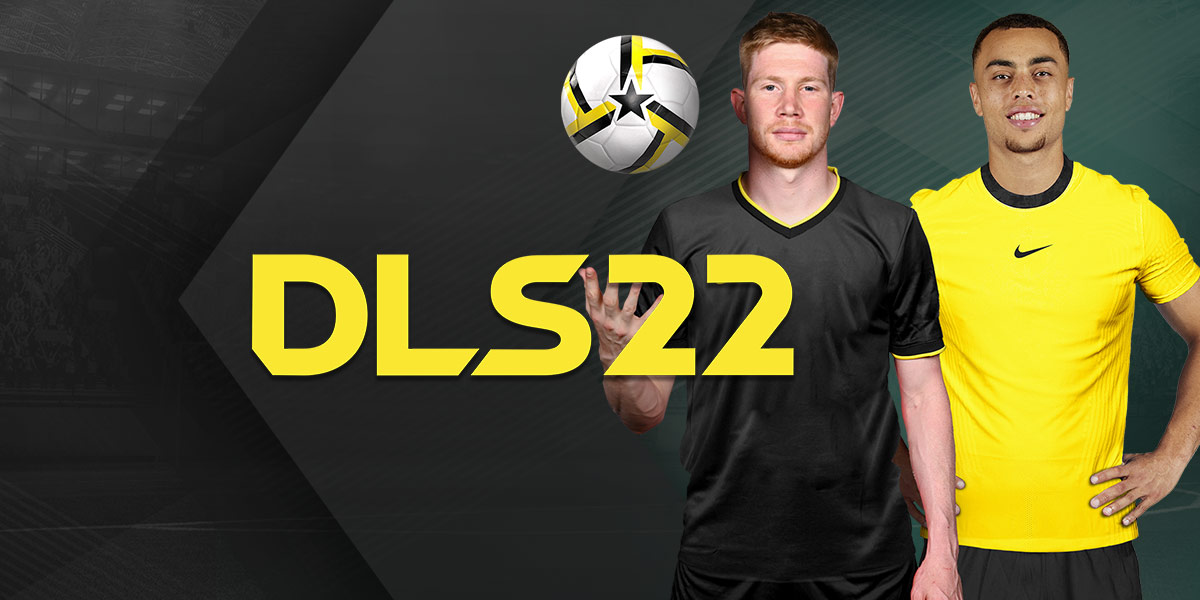 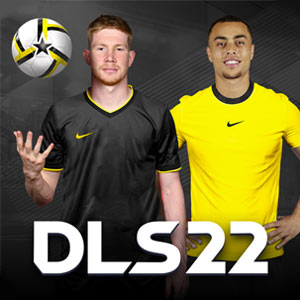