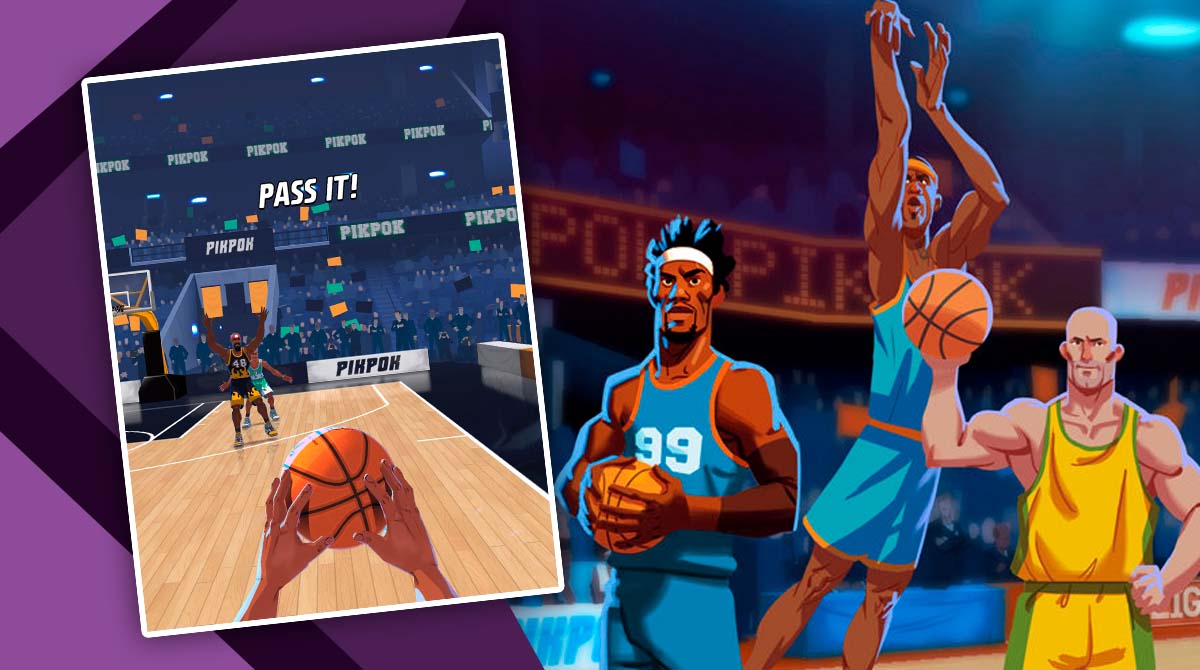 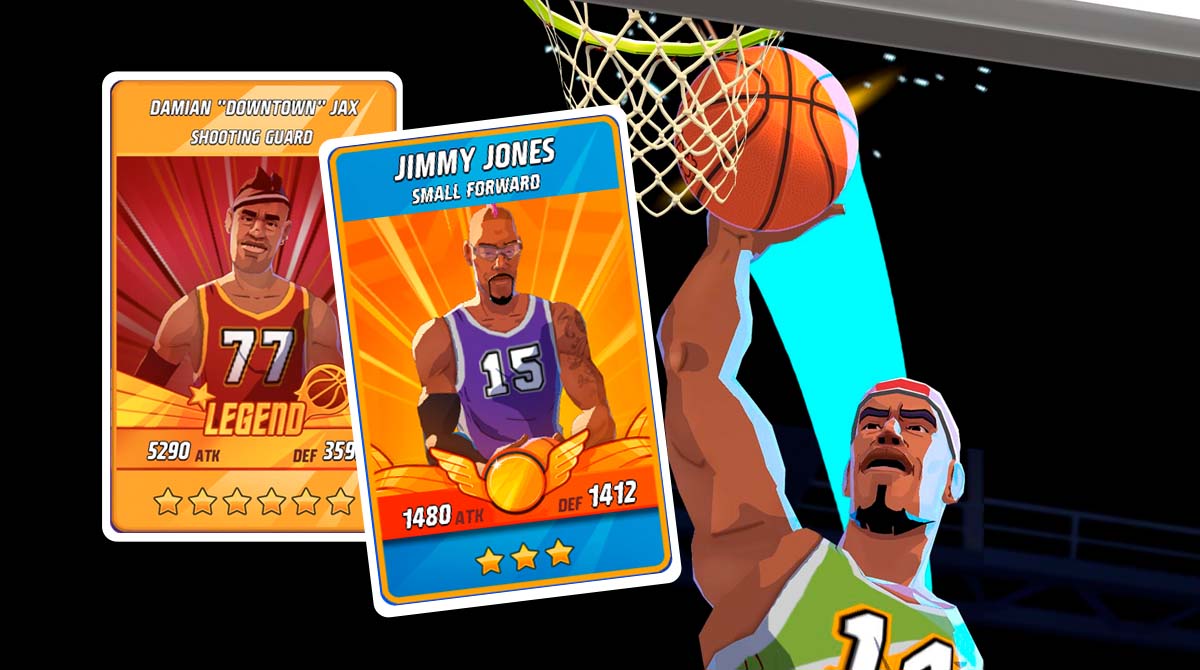 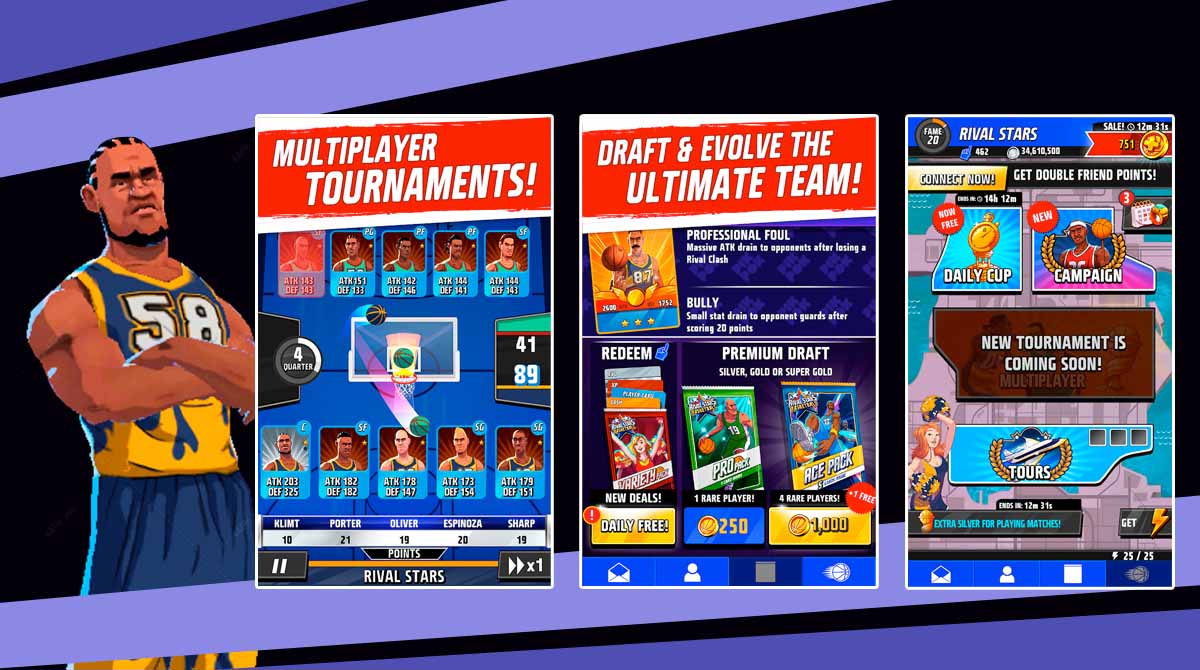 Are you an avid basketball sports fan? Are you fond of playing fantasy basketball games online? Does the thought of watching a tight and competitive basketball game with your chosen fantasy players on it make your heart pound? Well, now is your chance to relive this thrill by playing Rival Stars Basketball on your PC. Given that Rival Stars Basketball is a card-based fantasy basketball game, its main game mechanics are mostly card-based. For this reason, the game allows you to collect hundreds of unique basketball cards representing different fantasy basketball players. Each basketball player has varying Attack and Defense ratings that will prove to be very useful later in the game. Moreover, the higher your players’ ratings are, the better your chances of winning every game matchup in Rival Stars Basketball.

Rival Stars Basketball allows you to draft and build your team using the basketball cards. Aside from this, you will also be managing your team through the collection of basketball cards that you own. You can modify your team lineup and upgrade your players for you to have a stronger team.

During the basketball game, you will see your starting five line-ups as well as the opposing team’s line-up represented by their basketball cards. Each card will have its Attack and Defense ratings shown. Then, the AI automatically shows basketballs being shot towards the hoop. The number of balls that go in the basket is based on your team’s composition and stats. Aside from this, there are also 1-on-1 matchups wherein your players can be the attackers or defenders. Again, the winner of each matchup is dependent on the player’s ratings.

The game also has some live basketball games wherein you will be the one to control your player’s movements. Therefore, you can pass, shoot, or dunk the ball simply by swiping the ball in a specific direction. It’s up to you to decide how your team will play. So, what are you waiting for? Download Rival Stars Basketball game on your PC only here on EmulatorPC.

Also check out some of our popular sports game titles like FIFA Soccer and NBA LIVE Mobile Basketball. Lucky for you because these games are available here in EmulatorPC for free. 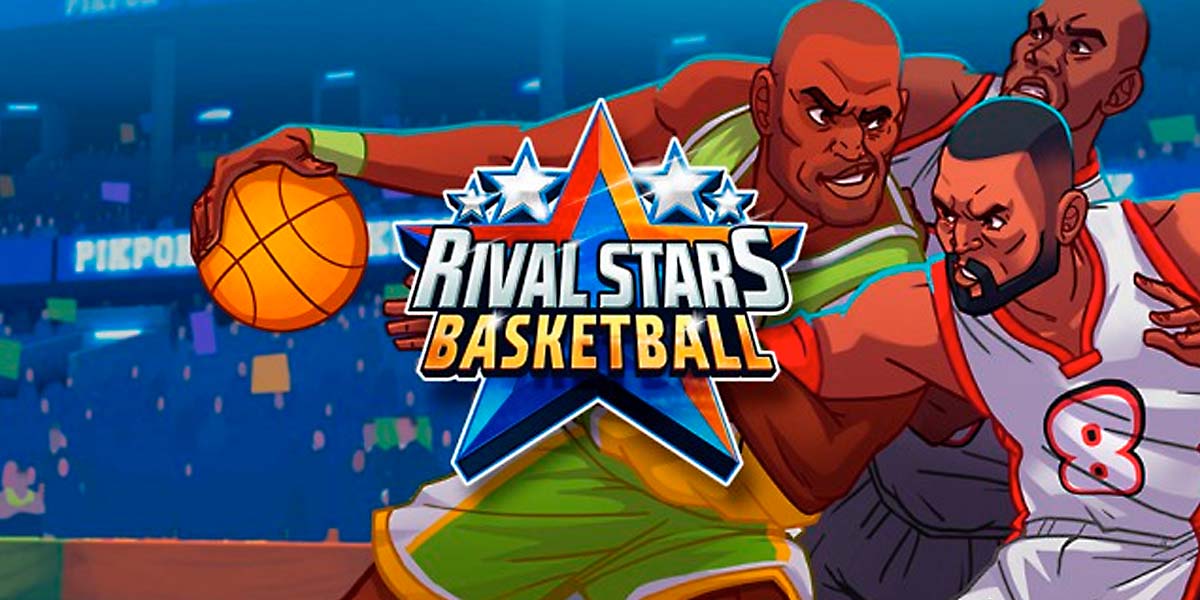 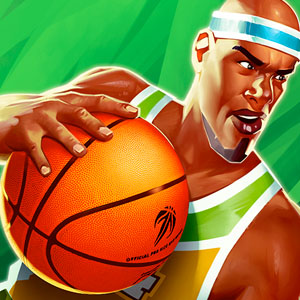 All Rival Stars Basketball materials are copyrights of PIKPOK. Our software is not developed by or affiliated with PIKPOK.