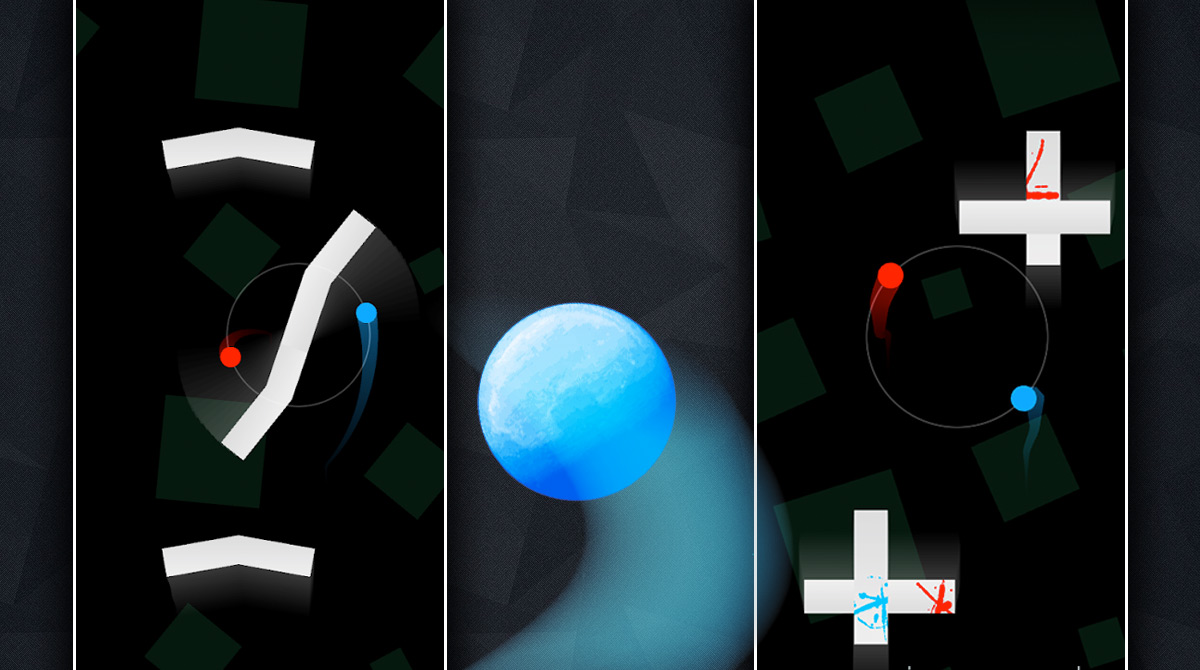 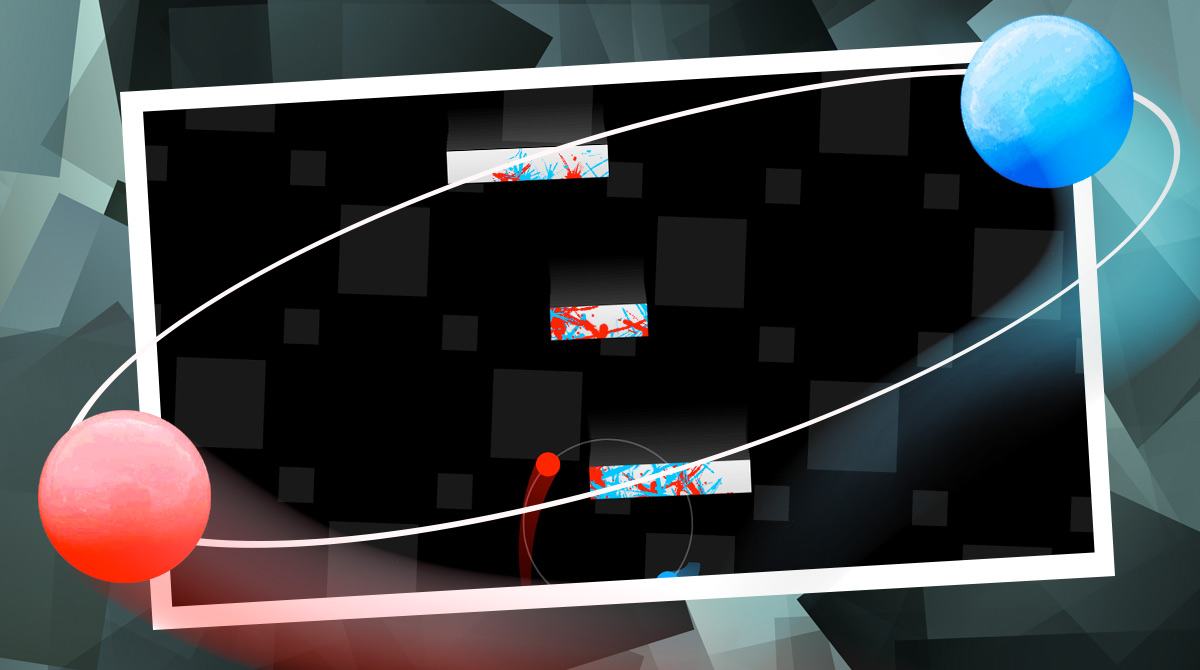 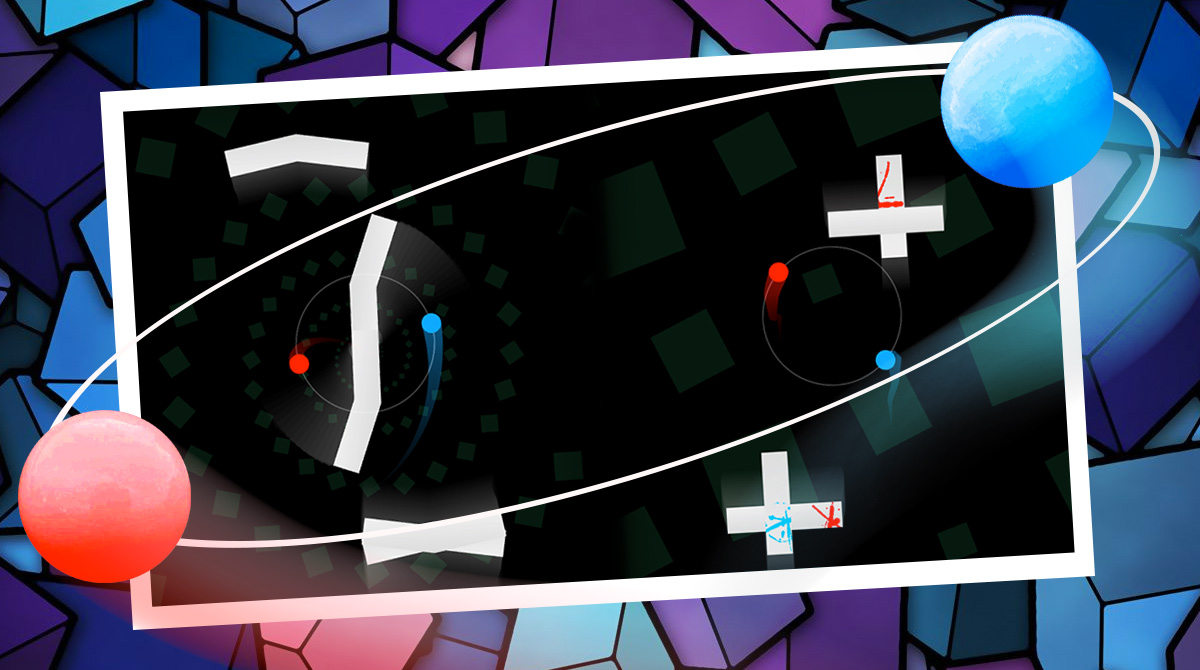 If you find most arcade games boring and repetitive, then you definitely won’t be bored in Duet. As boring as it looks, this game is the total opposite as it’s very challenging and very addictive. In fact, it’s even more exciting to play compared to other games as its gameplay drives you to reach your objectives. Find out how amazing this game is by downloading Duet here at EmulatorPC.

Break All Odds by Staying in Sync

Duet is a fun game developed by Kumobius that’s released in 2013. The objective of the game is simple: you control a synced vessel and avoid every obstacle that comes in its path. But of course, controlling a synced vessel is not easy, so you need to practice your synchronization skills right away.

What really stands out in this arcade game is that it has a very awesome soundtrack. So while you’re concentrating on playing the game, the music will pump you up and make you play more. Thanks to Melbourne and Gotye multi-instrumentalist Tim Shiel, playing this arcade game has never been this exciting and fun at the same time. Thus, make sure to download and try Duet on your PC today!

Learn How to Survive in This Arcade Game

As was mentioned earlier, your objective in the Duet is simply to control a synced vessel while avoiding everything in its path. Since they are in sync with each other, you need to make sure that you make the right twist in order to prevent obstacles from clashing through the vessel. One tip is to twist them in alternate directions for you to build continuity in moving forward with your synced vessel. Once you’re confused on which direction to twist, there’s a greater chance that your vessel will be destroyed.

Besides this tip, you can also create your own strategy when playing Duet, depending on your gameplay. What’s important is that you find a technique that’s comfortable for you so that you can build continuity and be able to dodge the obstacles flawlessly.

For more exciting games like this, be sure to check out GYRO and Paper.io. These games are all free to download and play on PC here at EmulatorPC. 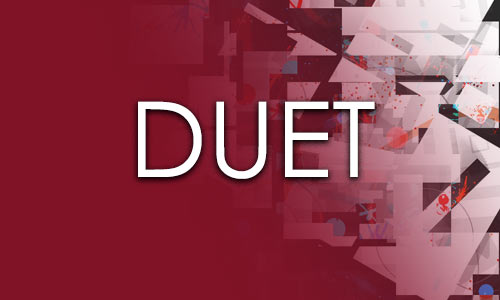 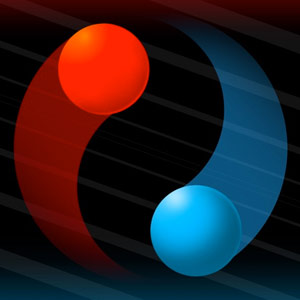 All Duet materials are copyrights of Kumobius. Our software is not developed by or affiliated with Kumobius.