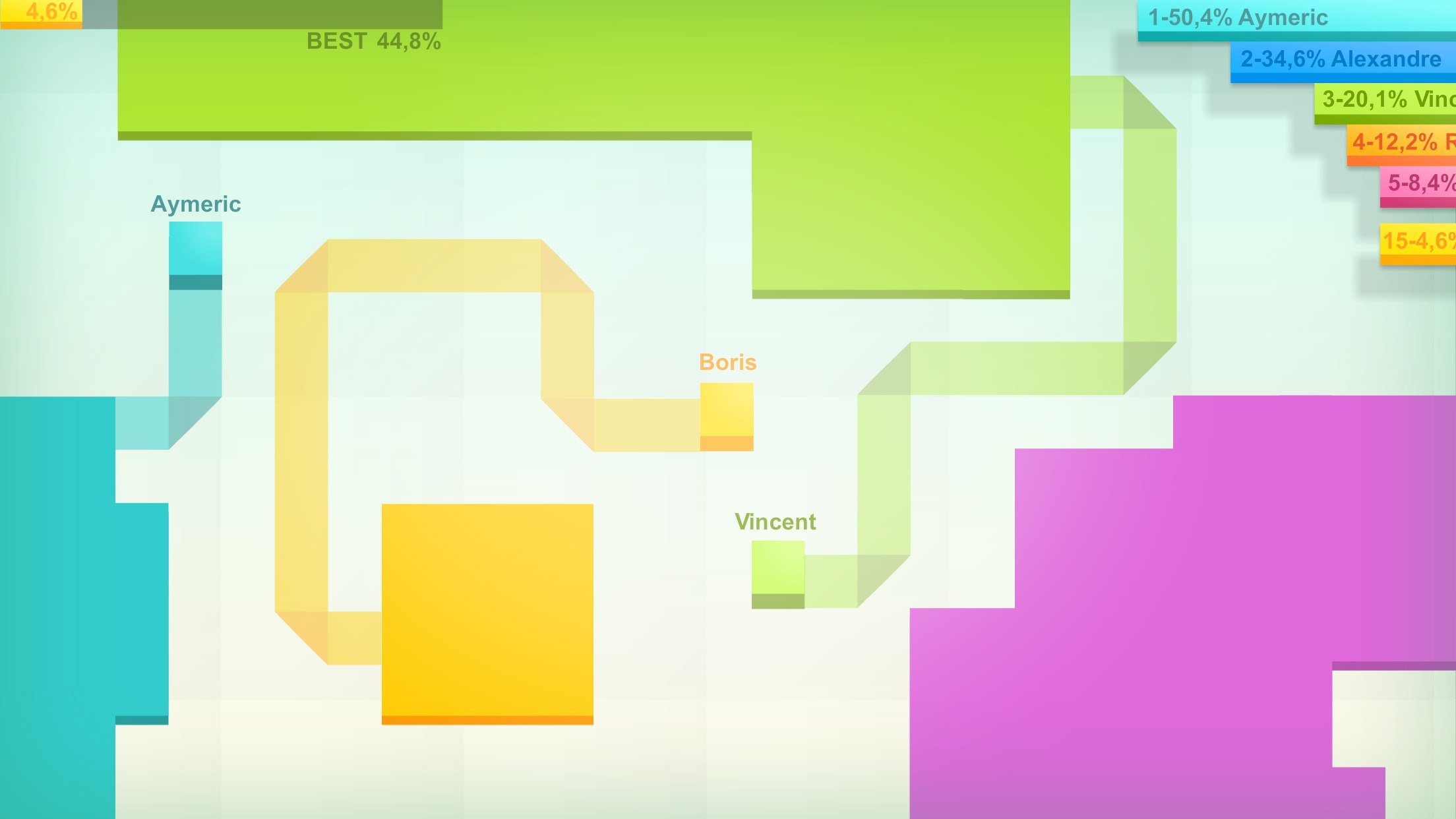 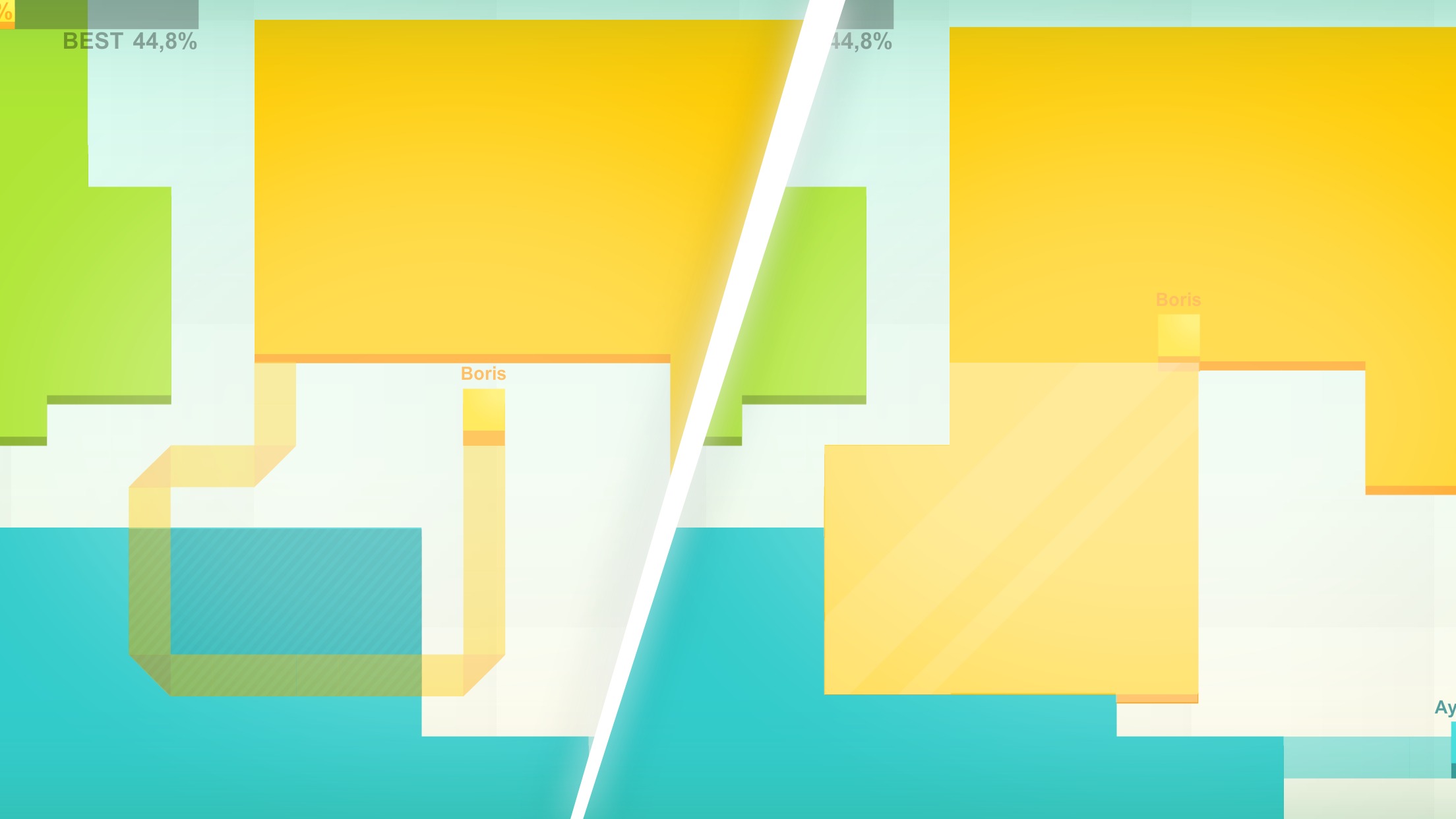 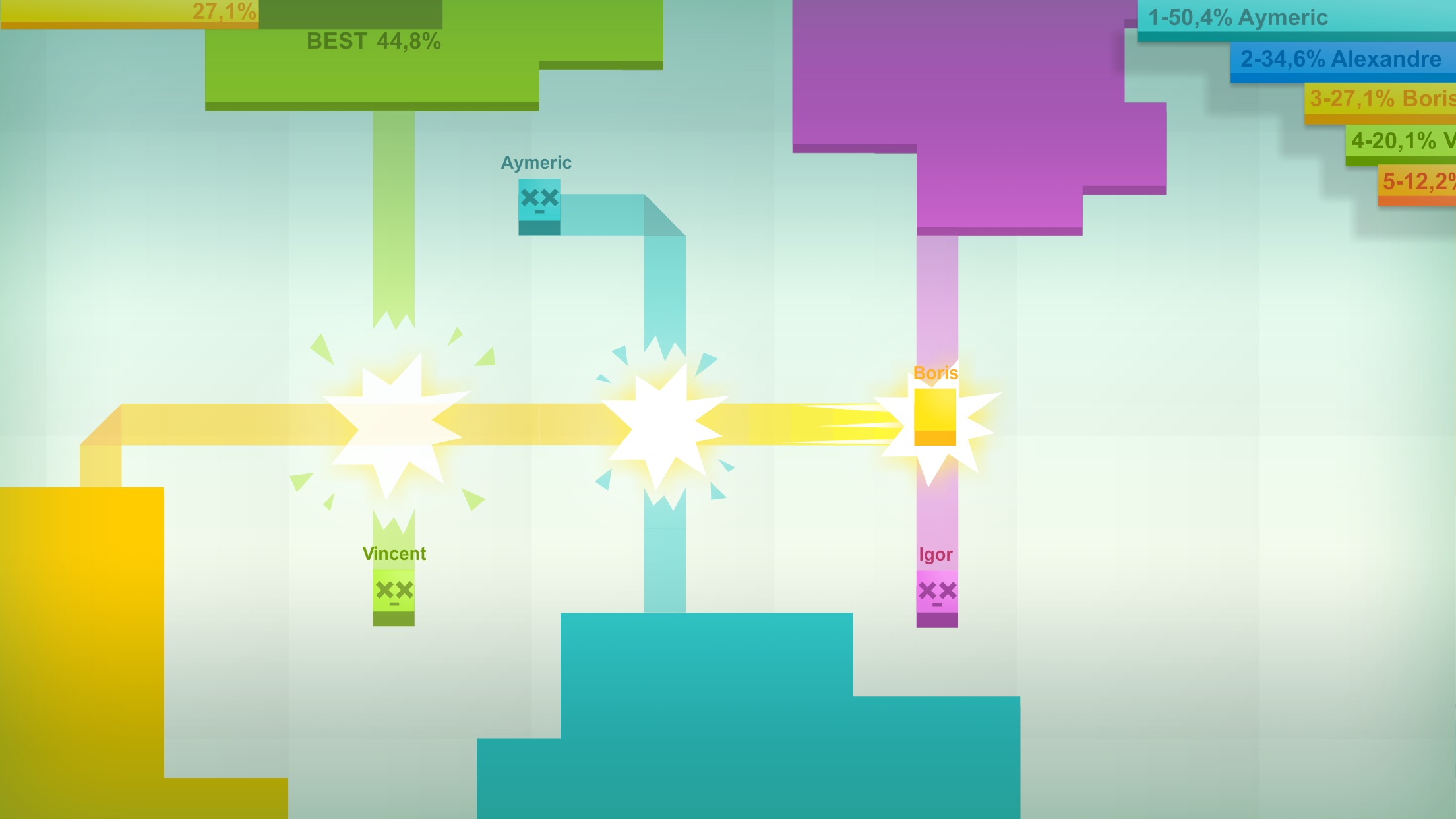 If you had fun playing games such as Worm io, Slither io, and Agar io, you might also like Paper.io! It’s a 2D arcade game where players are thrown into a massively multiplayer arena and compete for space.

However, unlike Sliter and Agar io, Paper.io is not technically an eat or be eaten game. The goal here is quite different, though it also requires you to occupy a bigger space! The goal for every player on Paper.io is to conquer and own the largest territory in the game. Creating your territory is simple. Just navigate your colored square around a white (empty) area and it will be yours! Your territory will be distinguished because it will be in the same color as your square.

However, that’s not the only thing that you have to worry about on Paper io. You also have to make sure that other players cannot get inside and steal your territory too! This means that you have to be alert, or you will lose the game. If you need to know more about the strategies that you can use to become better, just read on!

Creating and conquering territories for yourself on the Paper io game is quite easy. The arena is big enough, and there is usually some space for you to create a rather generous territory.

Defending a small territory is easy, but that duty becomes harder as it grows. Unlike other games wherein you can form armies to defend your kingdom, you are on your own on Paper.io! This means that you cannot rely on anyone to patrol and guard your territory. You have to do it personally. Every other player is an enemy. They are just waiting for the right time to steal your territory. So if you are not guarding your territory well, this allows other players to steal them. You can also do the same against other players too!

Stolen territories are just one of your problems. Another major thing you should be watching out for is how to survive longer in the game. Other players can kill you off at any time. They can do this by disrupting your trail. You can also get killed when you fail to connect your drawing line to the bolded base. So on top of anything else, you must also avoid those pitfalls.

How to Get A Good Start on Paper.io Game

If you want to have a great headstart on Paper io online, start with smaller squares and trace your lines frequently. If you can make your way towards the corners, that’s better. There are lesser opponents near the borders and you can claim lots of space for your territory. Throughout the game, it is best to avoid creating long trails because this only exposes you to enemies.

Killing other players will also give you bonus points, and it may help you climb up the leaderboards. Not only that, but killing a player also gives you a clear opportunity to reclaim their territory as your own.

Paper io online allows you to play against AI or real players from different parts of the world. The rankings are not just based on territory owned, but it is also based on scores. This is why you have to at least kill other players now and then. This gives you great bonuses that can help improve your ranking.

Paper.io is originally developed for mobile play, but you can also enjoy this new io-type game on your PC today! Download our EmulatorPC for optimized PC gaming! You’d also get access to cool titles like Shortcut Run or Dancing Road: Color Ball Run! Play them all on PC today! 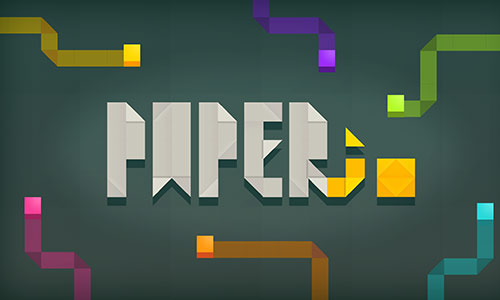 All Paper.io materials are copyrights of VOODOO. Our software is not developed by or affiliated with VOODOO.