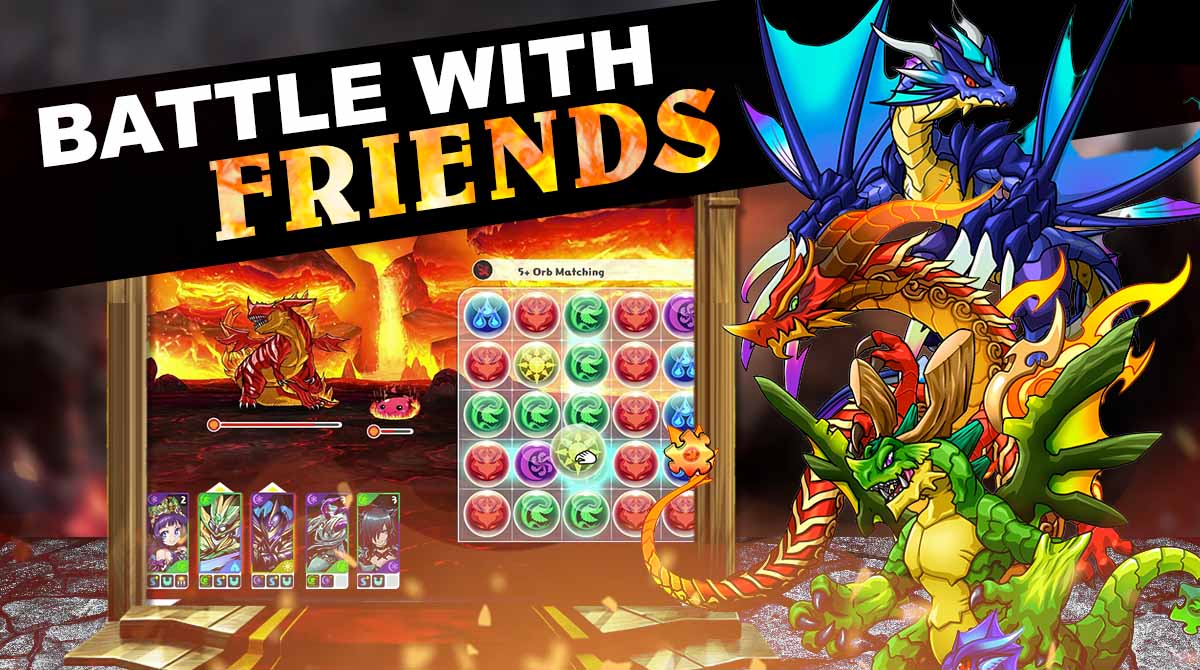 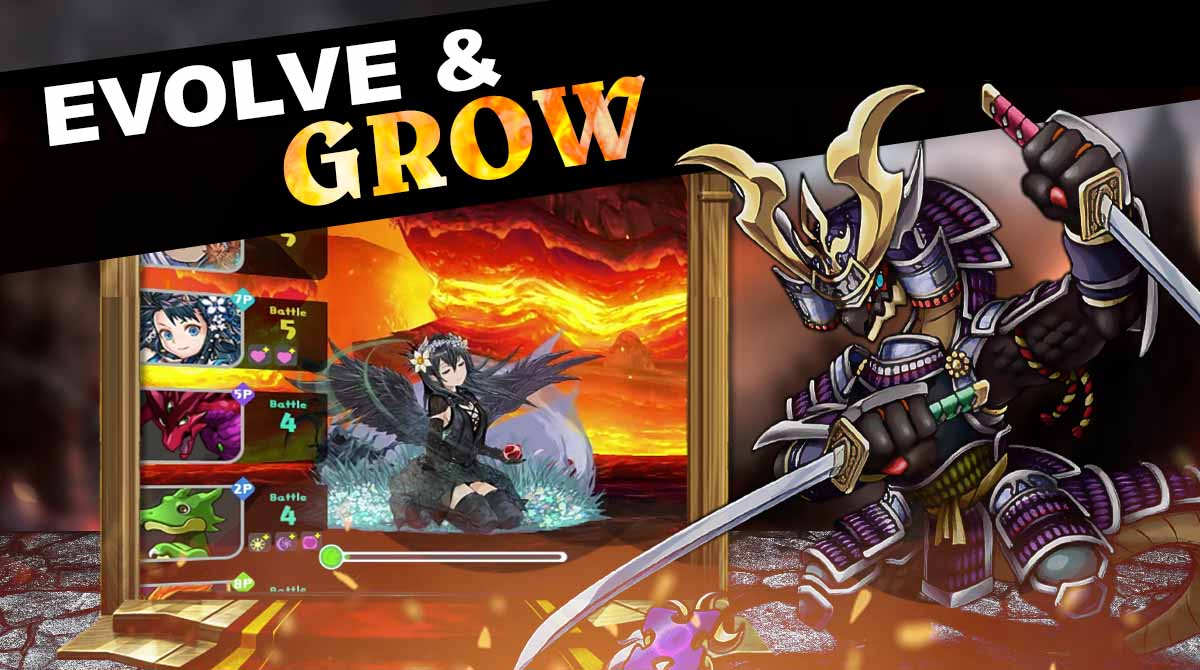 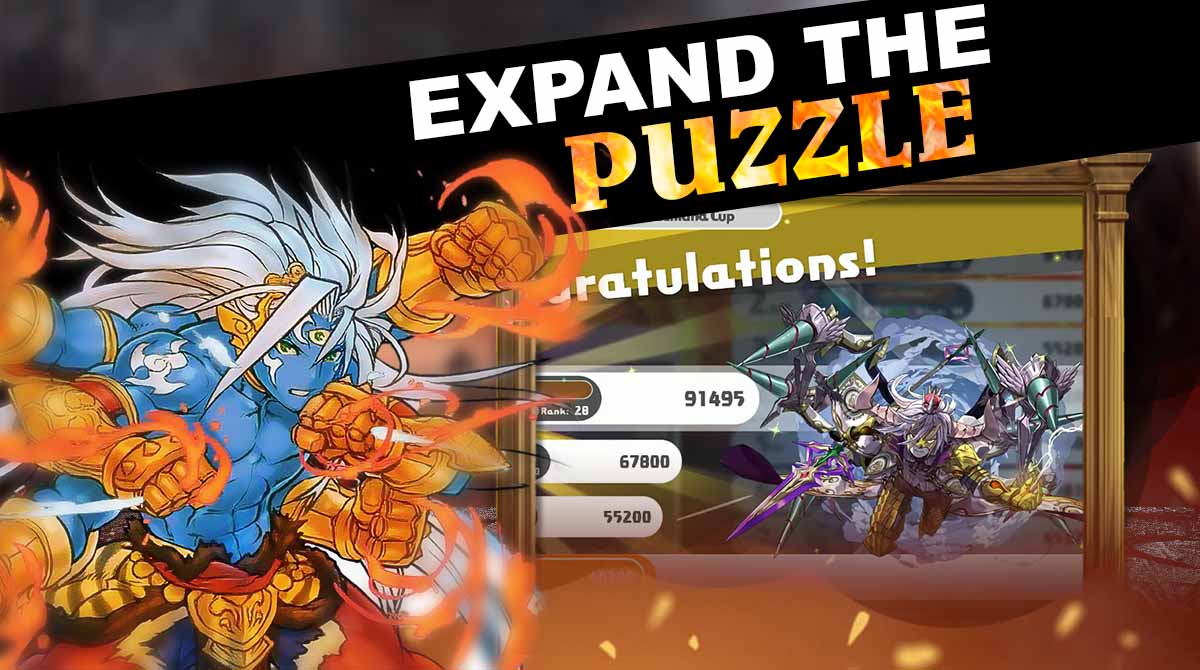 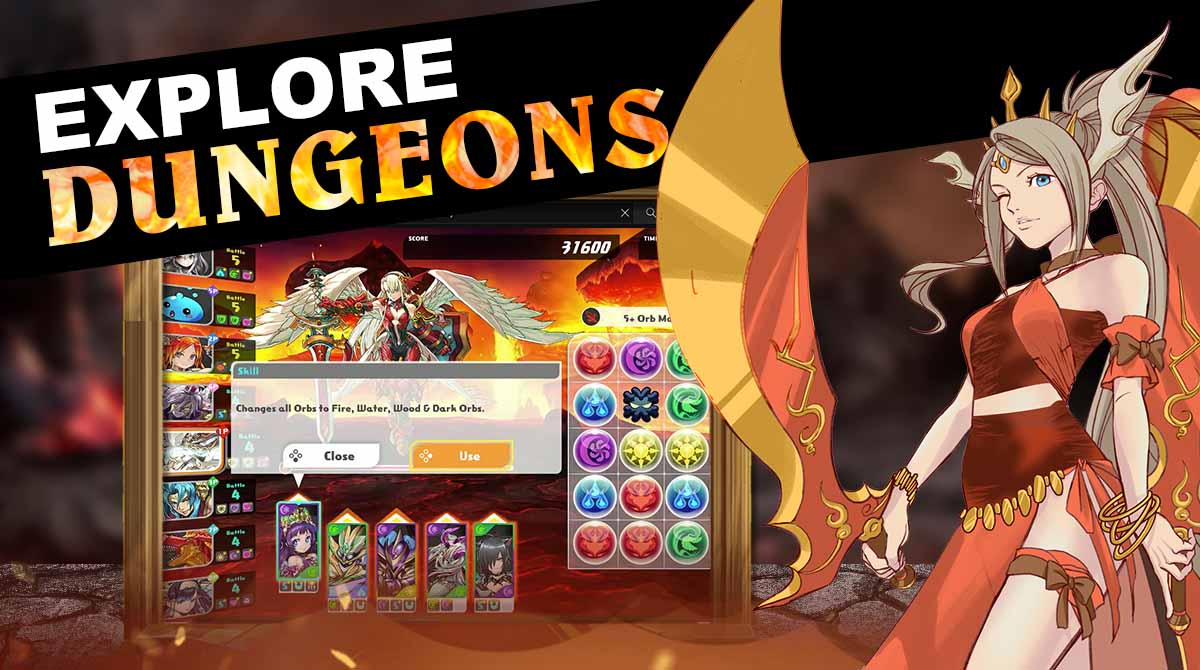 If you are looking for a new type of challenge then you are in for a treat as the iconic Puzzle & Dragons makes its way to the PC. Now you have the chance to play one of the most sought puzzle RPGs in Japan. Rally your friends and take on some of the most challenging nemesis you have ever encountered. Prove that you have the skills to become one of the best players in this epic puzzle game today! Puzzle & Dragons allow the player to assemble a group of beasts to enter dungeons and face off against foes! Combat is straightforward, you only have to compel a monster on a team to attack by matching three orbs of the same attribute. If they can string together a variety of combinations and qualities, they can strike with additional monsters from their squad in addition to inflicting more damage. You are free to create a variety of teams using over 2000 diverse monsters. Monsters collaborate to enhance each other’s abilities. Resulting in an improved team combat ability.
Take note that monsters can change into evolved and more potent forms. With the help of friends and acquaintances, players can join forces with their monsters by exchanging IDs. They can engage with other players and enjoy the social features to stay involved in the game’s society. The multiplayer mode makes the game even more engaging. Once you reach a certain rank, you can team up with your teammate and participate in Multiplayer Dungeons for epic rewards.

Puzzle and Dragons (PAD) combines role-playing, riddles, and tactics with the traditional battle system of puzzle games and classic monster-collecting games. All while incorporating several social capabilities that allow you to communicate with other gamers online.

Collect and combine all beasts and monsters to deploy in your fighting group. Five of them are allowed to be used to fight against your enemies in dungeons. What makes the game more engaging are the polished aesthetics and straightforward but engaging gameplay. It also has an amazing amount of material. The battle mechanism is also far more sophisticated than it appears at first glance.

If you can’t get enough of exciting puzzle games, then you should check out Zookeeper Battle and Blossom Blast Saga. You can also try other exciting games here on EmulatorPC! 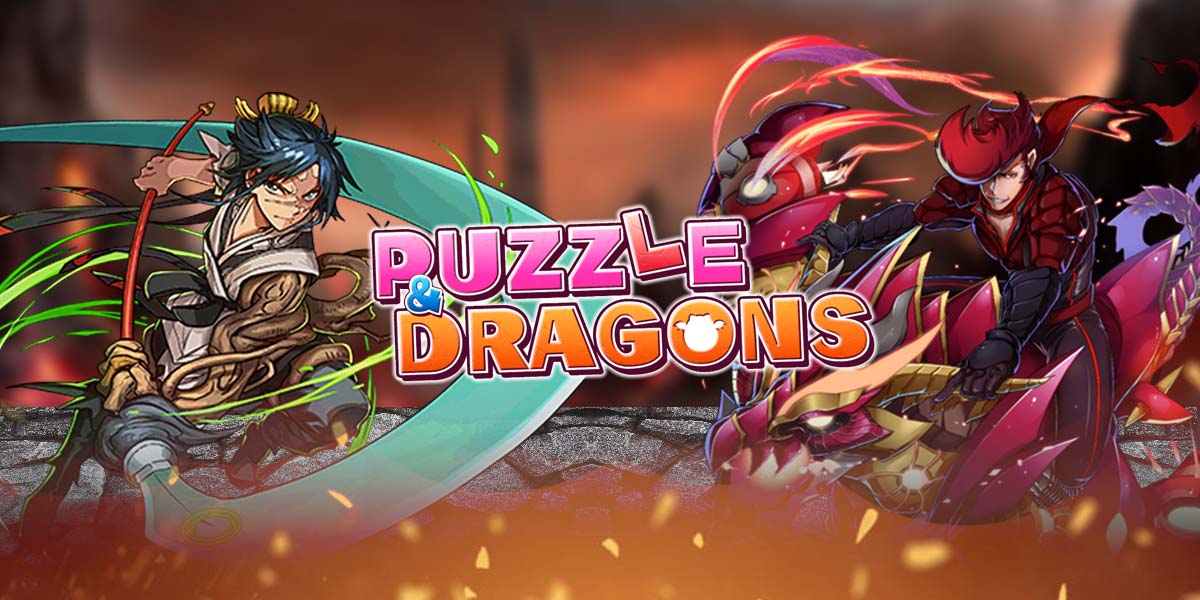 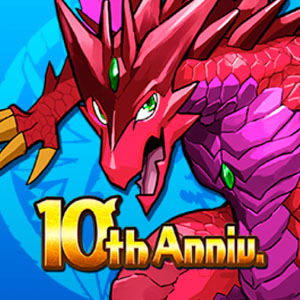 Soul Land:Advent of the Gods Grimlight – A Tale of Dreams