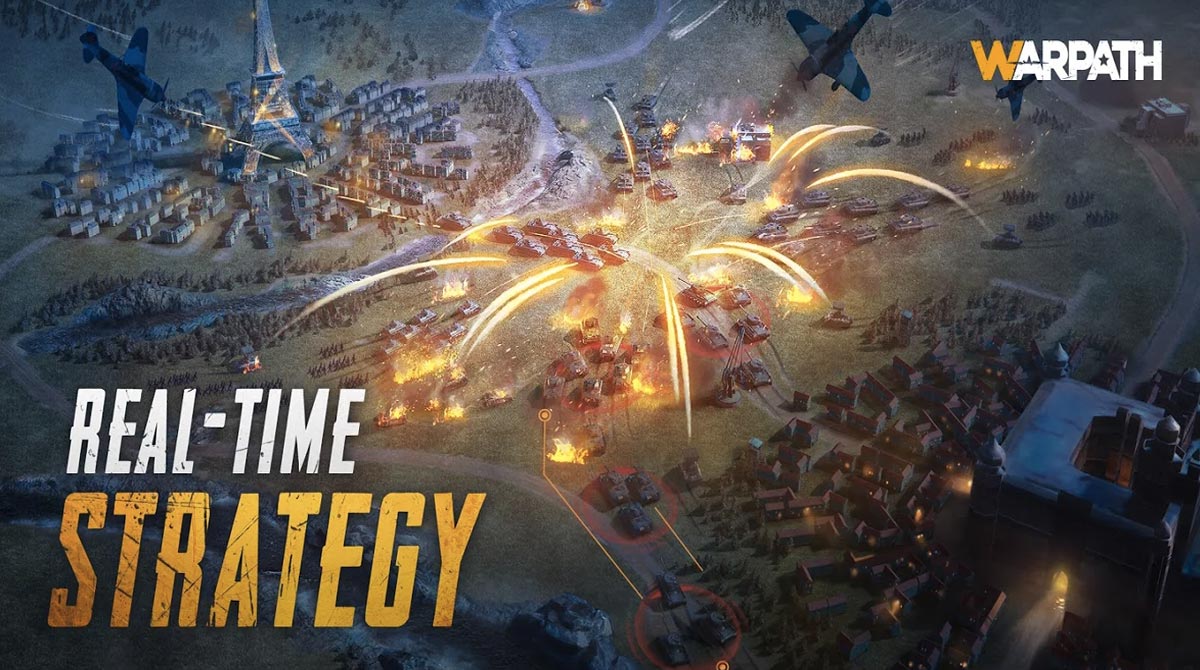 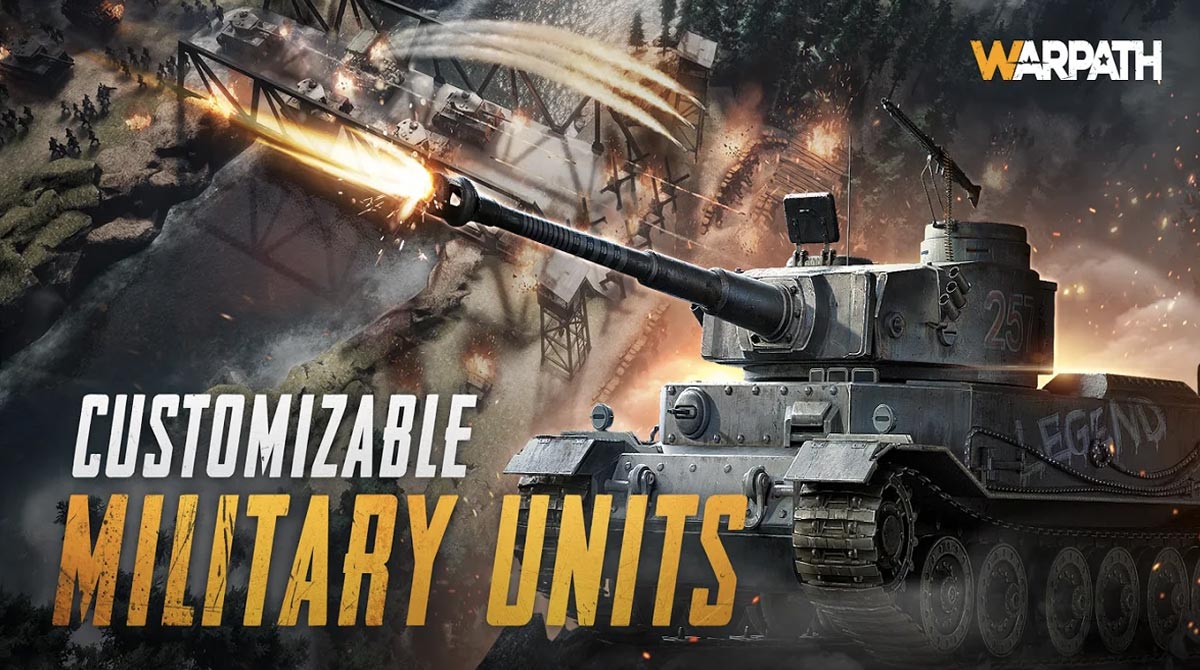 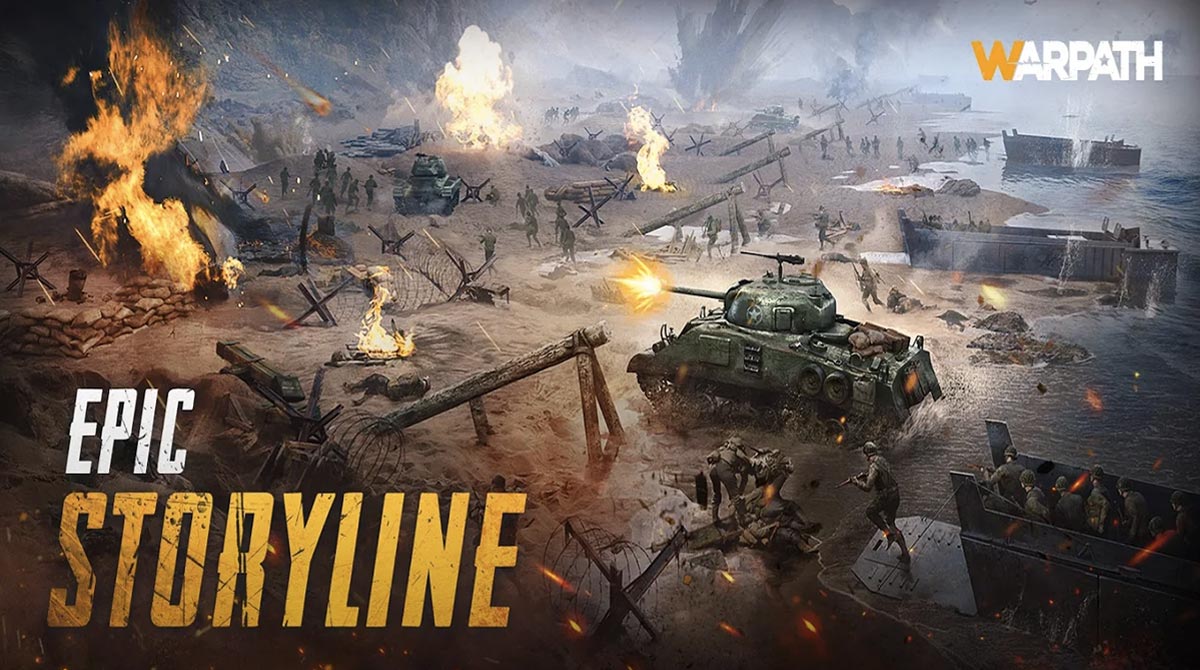 The Raven army has been wreaking havoc and chaos wherever they went, destroying and conquering everything in their path. It is up to you to stop them and you’ll need to build a strong army to counter their advances. This is the story of the action strategy game Warpath for PC. Published by LilithGames, you play the role of a commander who’s tasked to build a strong army and defeat the Raven army. Though this is the main storyline of Warpath for PC, this is a multiplayer strategy game, which means a big part of the gameplay involves fighting alongside and against other players.

How This Strategy War Game Is Played

Like with many strategy games, you’ll begin Warpath for PC with a tutorial. It will teach you about the basics of gameplay. You’d start with building your base and then training troops. There are many buildings to construct and each one of them will perform a certain function. Then you assign a commander to your troop and then attack the Raven army within the area. You also learn about upgrading your buildings to open more functions.

You even learn about joining alliances so you can ask assistance from other players, as well as learn from them. The tutorial will help you get started with Warpath. So, it’s important you also pay attention to it, so you’ll at least know the basics of the strategy game.

Once you’ve gotten through the tutorial, the real game in Warpath begins. You can always follow the quests to help you progress further. But remember, the main goal here is to become a very powerful commander. This would be determined by your army and the commanders that you’re using. There are many different commanders, but not all of them are equal. Some are just better and more powerful than others and they’ll determine your success in this game.

But the biggest factor for your success will be the alliance that you are a part of. You won’t do well alone in this game unless you’re willing to spend money. But if not, then you’ll need to be part of a strong alliance. With a strong alliance, you can take advantage of your alliance doing well in events. You can also use the more veteran members as your mentors to help you properly play Warpath.

If you’re looking for other exciting strategy games to play, then you should try Empires and Allies or Age of War 2. Both are awesome strategy games that you will enjoy playing and are available for free. 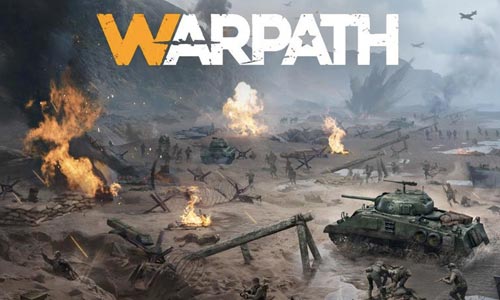 All Warpath materials are copyrights of LilithGames. Our software is not developed by or affiliated with LilithGames.