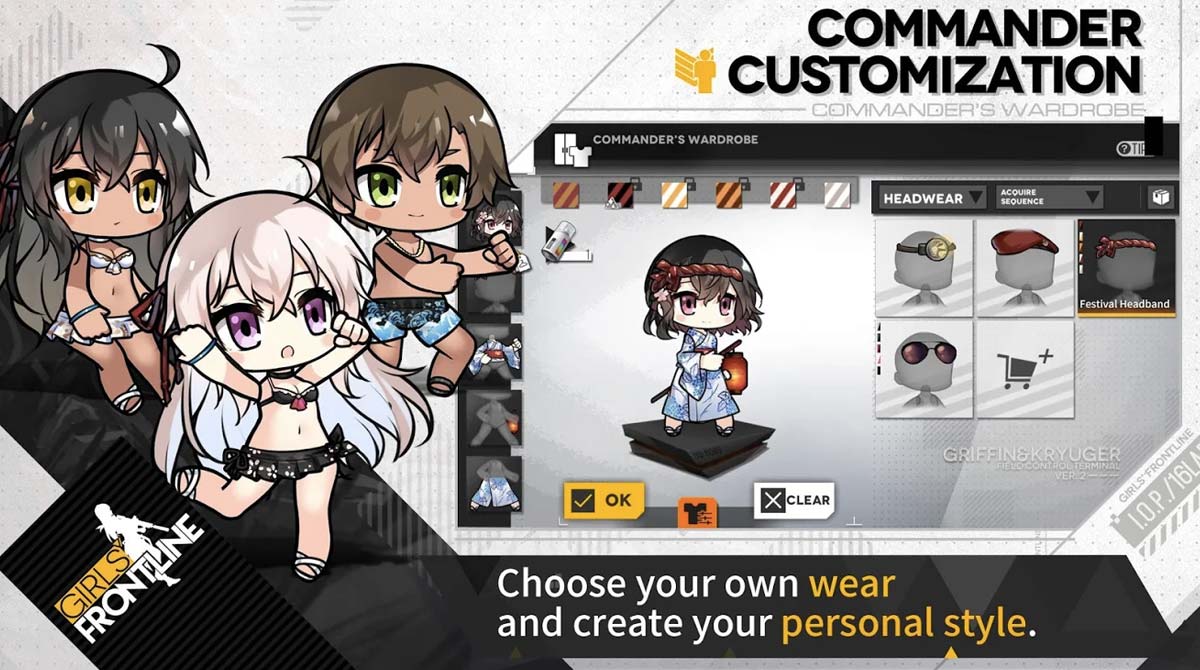 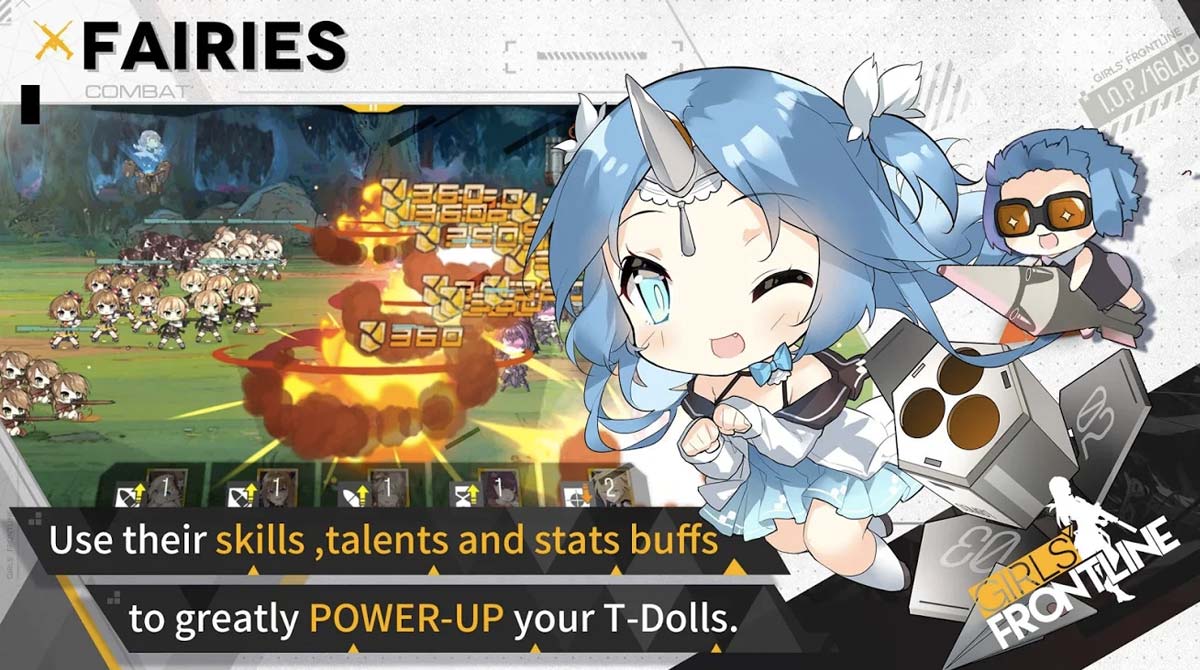 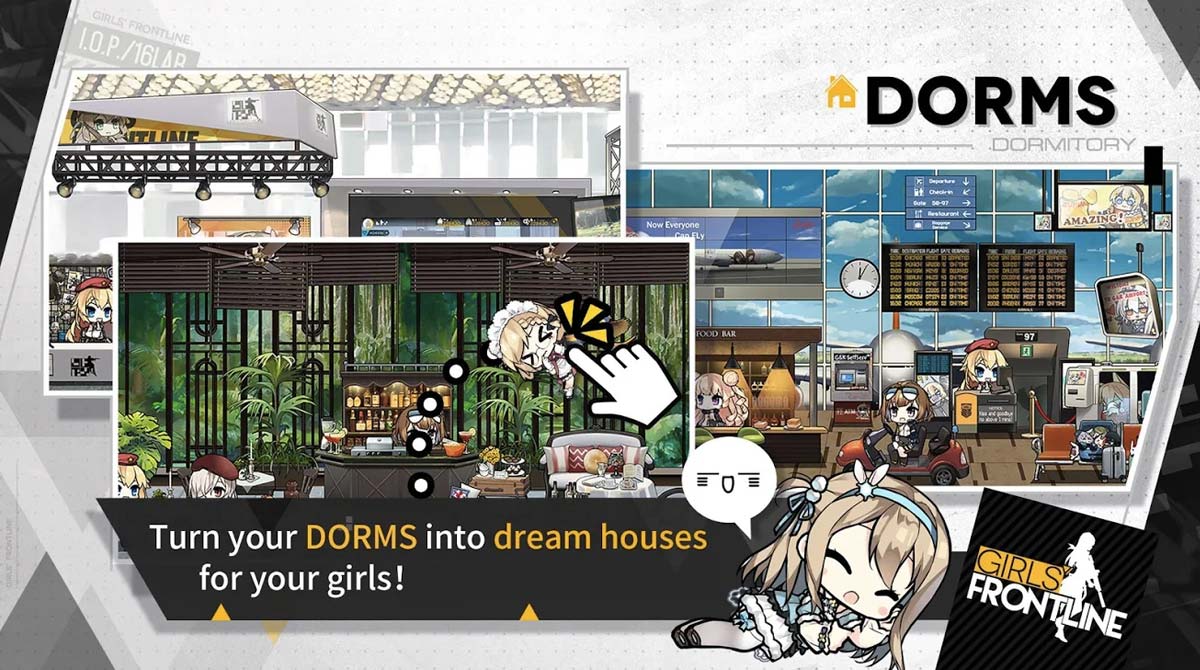 Explore the remnants of a war-torn world and take command of an army of tactical dolls straight from your PC with Girls’ Frontline. Enjoy endless hours of turn-based battles against other tactical dolls across various maps. Prove that you have what it takes to become a commander by checking out this game on your computer today.

Girls’ Frontline is a freemium RPG developed and published by Darkwinter Software for mobile in 2018. The game takes place in the year 2060 where androids known as T-Dolls take the role of human soldiers. Players take the role of commanders in charge of squads of T-Dolls known as echelons used for combat missions, simulations, and logistics support tasks.

How to Play Girls’ Frontline

Girls’ Frontline begins with a short introduction highlighting one of the tactical dolls battling with agents. The short introduction will then transition into the main tutorial where you will learn the basic battle mechanics of the game. Simply follow the basic tutorial if you are new to the game for a smooth progression.
Battles, on the other hand, employ the use of turn-based and strategy elements that involve capturing enemy nodes. Combat sequences are triggered when two echelons meet on the same nodes. Girls’ Frontline also employs the use of an auto-battle system during battles. Other notable features in the game include real-time battles, a diverse roster of characters, upgrade mechanics, professional voice acting, and much more.

If you are looking for a new type of challenge that you can tackle from your PC, then, download Girls’ Frontline on your PC! But if you want to explore other strategy games, then check out Rise of Empires: Ice and Fire or Azur Lane as well. 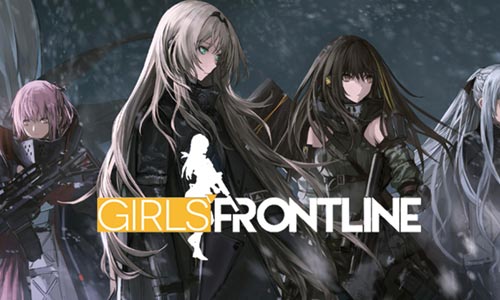 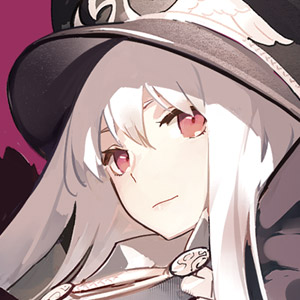