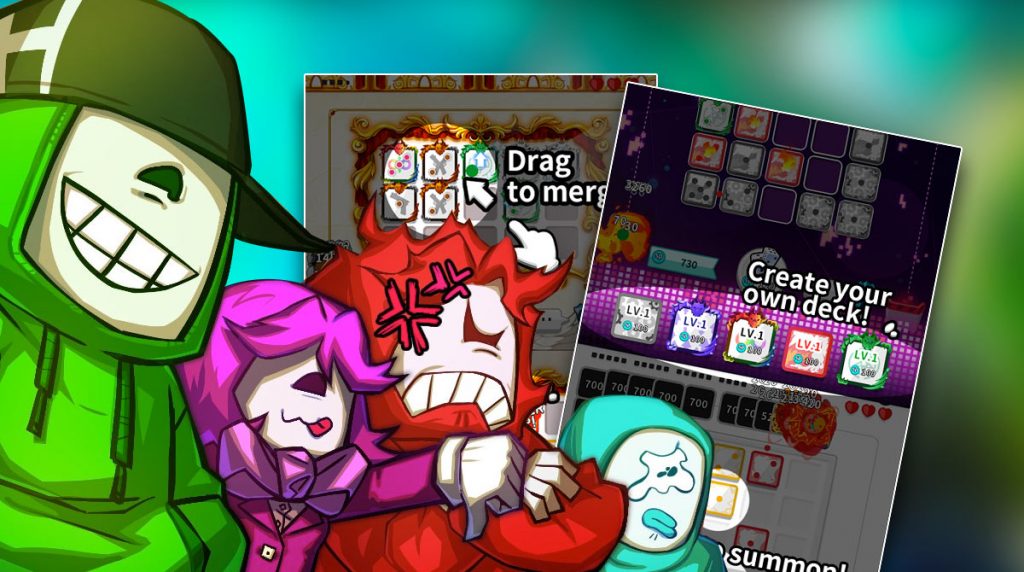 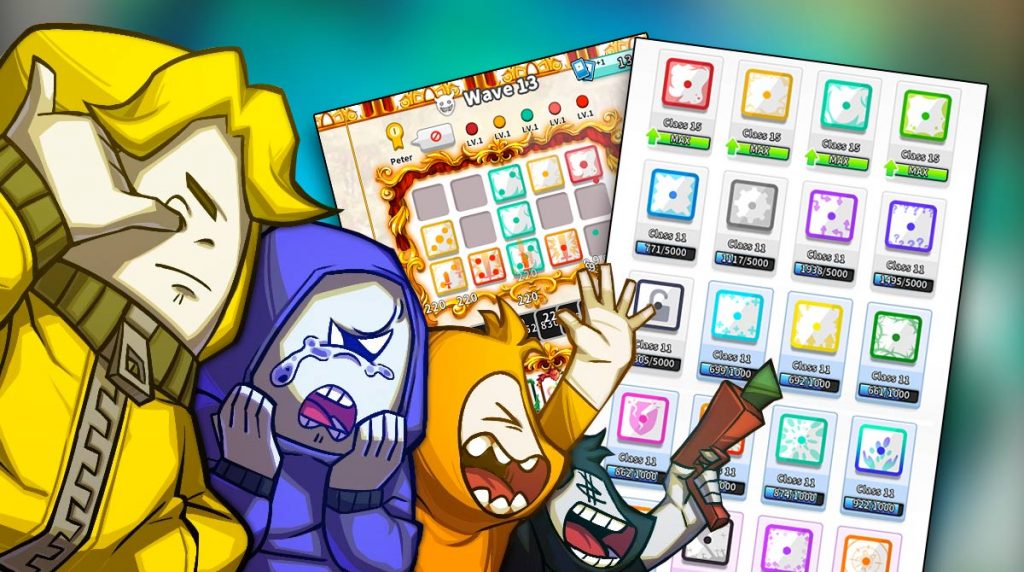 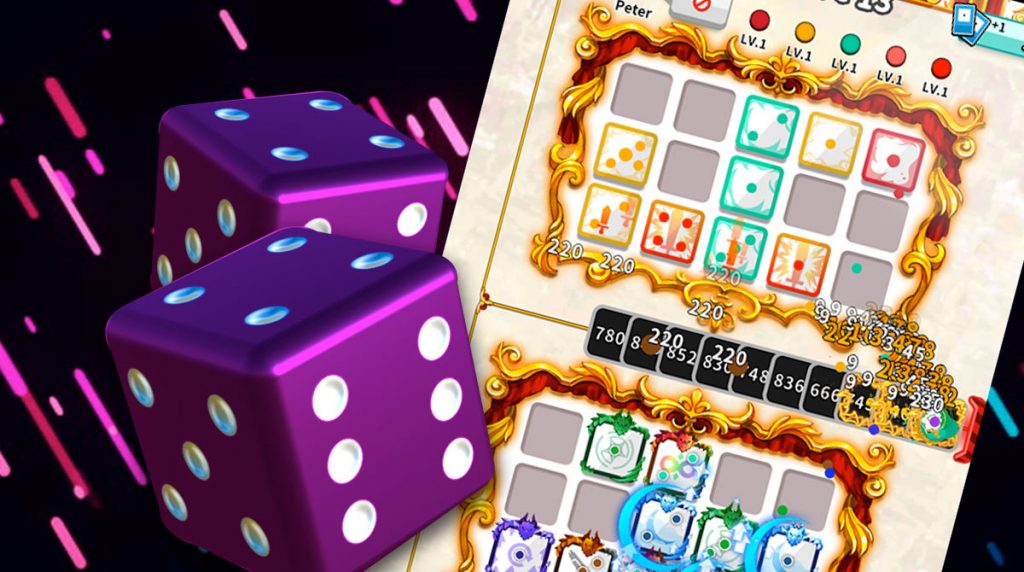 Are you ready to protect your base from incoming attacks? Do you know how to create the perfect strategy to kill them all off? In Random Dice: PvP Defense, you must first stop the monsters then kill and destroy monsters trying to get to your base with your Dice Tower. In addition, you can merge two identical Dice Towers and create an even more powerful Dice Tower that has twice the power. But be careful with the merging because it might result in a different kind of Dice Tower that will do more harm than good. In Co-op Mode, you can aim for the highest possible wave with your friends, take on roles together to create a powerful synergy, and breakthrough the waves and collect various dice. The Diverse Event Mode lets you clash against an opponent with the same condition, go through Endless Fight, and join the Crew Battle. You can also enter Solo Mode if you prefer playing alone.

How to Play Random Dice: PvP Defense on PC

Random Dice: PvP Defense is very easy to play. First, choose your game mode from Solo Mode, Diverse Event Mode, Co-op Mode, and PvP Mode. Once done, the game’s objective is to prevent monsters from reaching your base, so you need to put up a Dice Tower, which will shoot at the monsters and kill them. Two Dice Towers may merge and create one mighty Dice Tower that can slay monsters even faster. The whole gameplay becomes more challenging as you progress.

If you want more strategy games like this, you can also try Tower Defense King or Tower Craft 3D – Idle Block Building Game on PC! 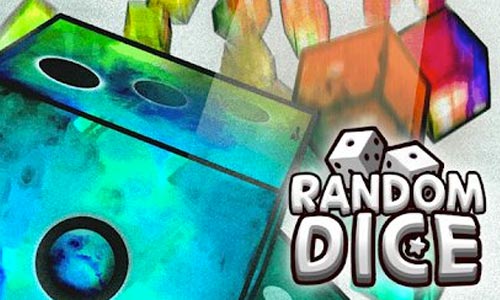 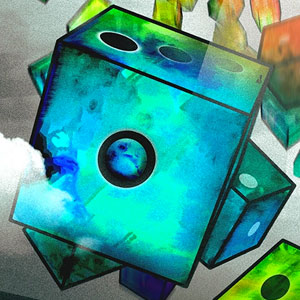 All Random Dice: PvP Defense materials are copyrights of 111%. Our software is not developed by or affiliated with 111%.