Find the Alien - Get Rid of Impostor Aliens Using Your Weapons 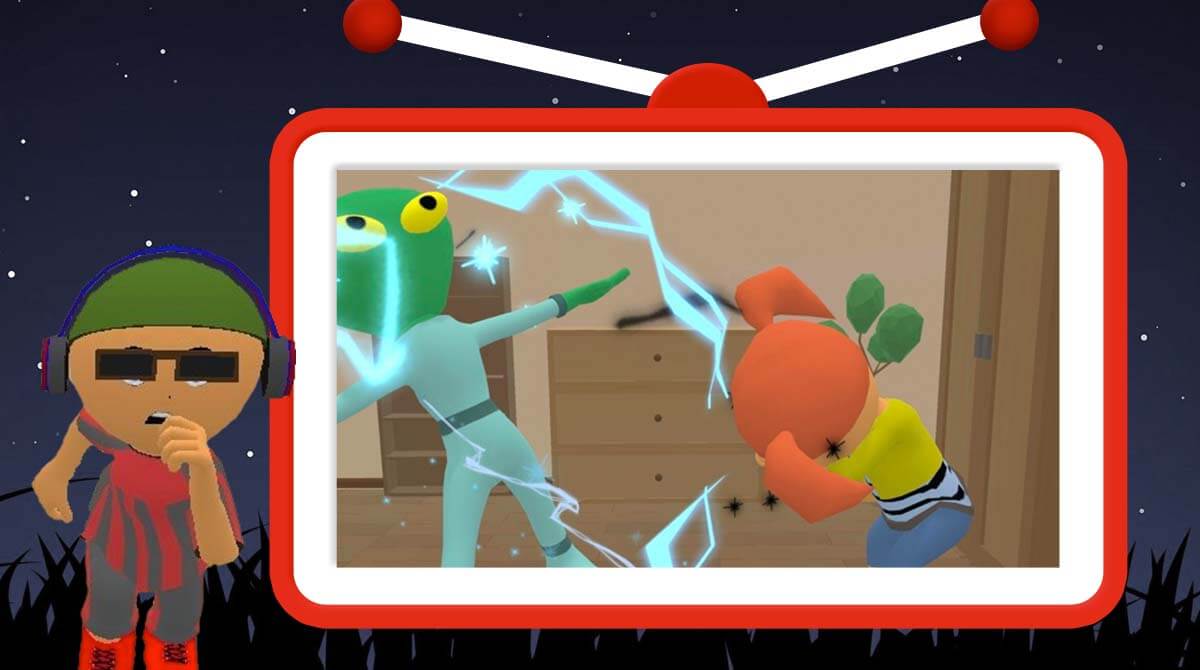 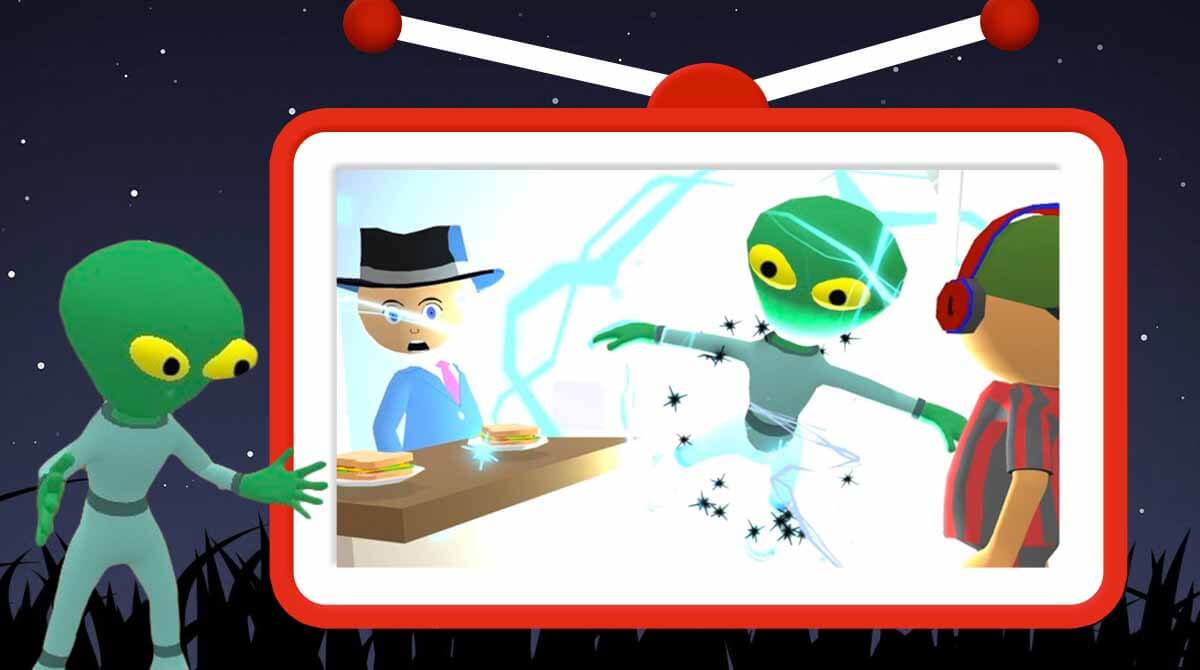 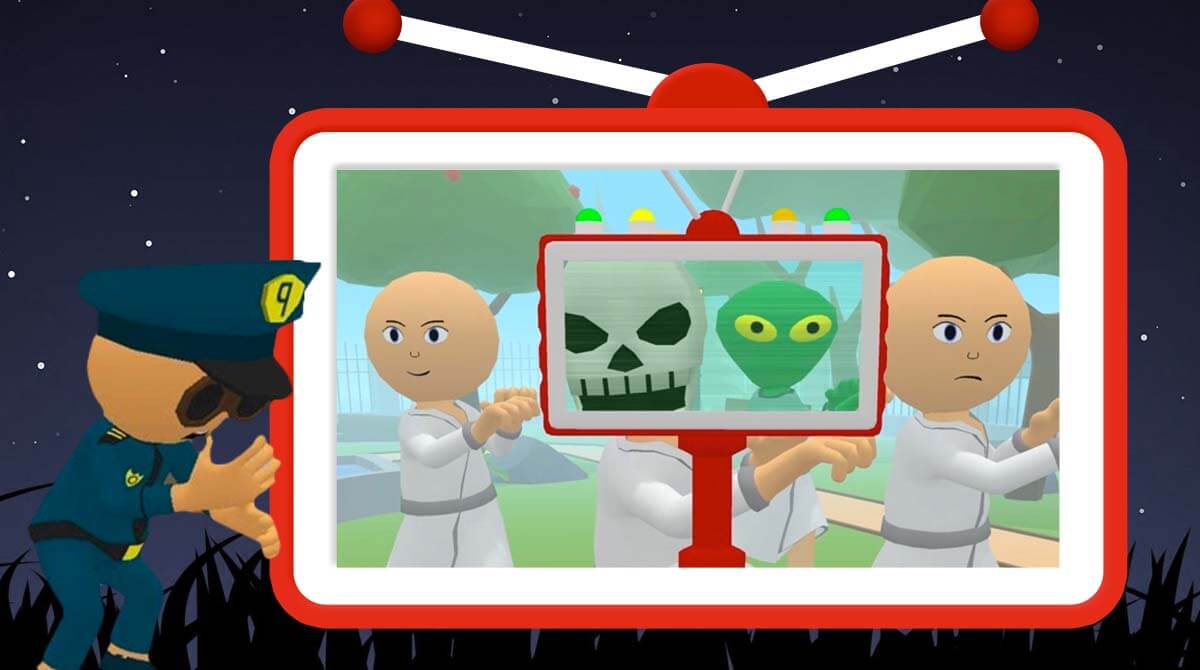 Are you fond of playing action games that allow you to find an impostor? Do you have a detective tendency in identifying any suspicious characters? If you nodded your head on both questions, then you should try playing Find the Alien. This action casual game brings you to a detective action experience that enables you to spot an extraterrestrial. So if you’re interested in playing this game, check it out here to be guided. Find the Alien – Be an Alien Detective

Find the Alien is an action and casual game published by MOONEE PUBLISHING LTD. This game will introduce you to a world full of invasive aliens. The problem is that these aliens are not easy to identify. The world needs your skills to identify the aliens from the massive numbers of people. Fortunately, you have the skills and the tools that allow you to do the job. Your task in the game is to build on your pre-existing skills and tools to eliminate the aliens. The game will give you all of these as you play the game.

Eliminate the Aliens With Your Weapons

Find the Alien offers you simple yet immersive gameplay that lets you eliminate the aliens. In the game, these aliens are among the crowds of people. They have the same physical appearance and even the same gestures as the people around them. Because of that, you need to have a useful tool that you can use to find them. Luckily, the game provides you with this tool along with a weapon that can eliminate them. You just need to use the tools and your weapons effectively to shoot the real aliens.

The game enables you to play a series of levels with increasing difficulty. But that does not mean that you need to have a nerve-wracking experience to eliminate the aliens. All you have to do is to identify the alien first using a provided identification tool. After you identify the alien, you will then proceed to use your gun to shoot it. Just make sure that you’re shooting the right alien. They are in the appearance of green creatures who have bigger heads. You will then be given a gun after eliminating an alien from any crowd gatherings.

Now that you know the Find the Alien game, it’s time to play now on your PC. There are also similar action games to play here in EmulatorPC like Dark Riddle and Dragon Hills. 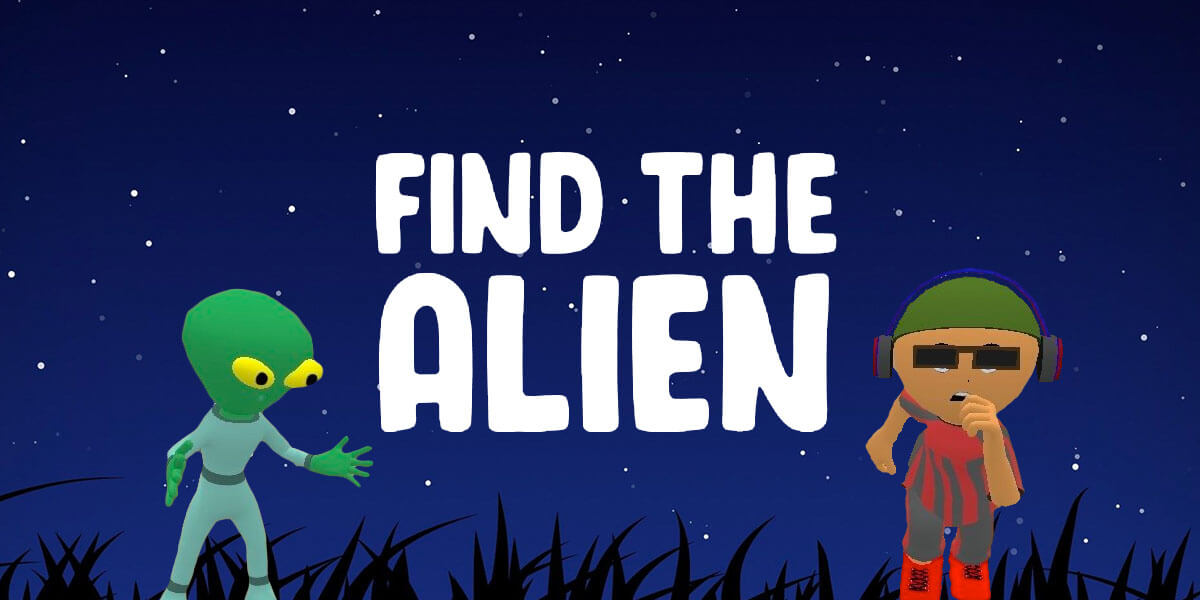 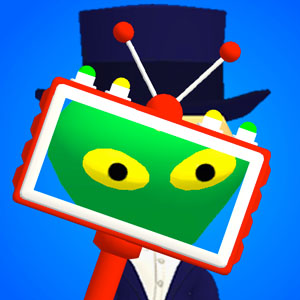