Pinatamasters - Enjoy the Fun of Attacking the Pinatas 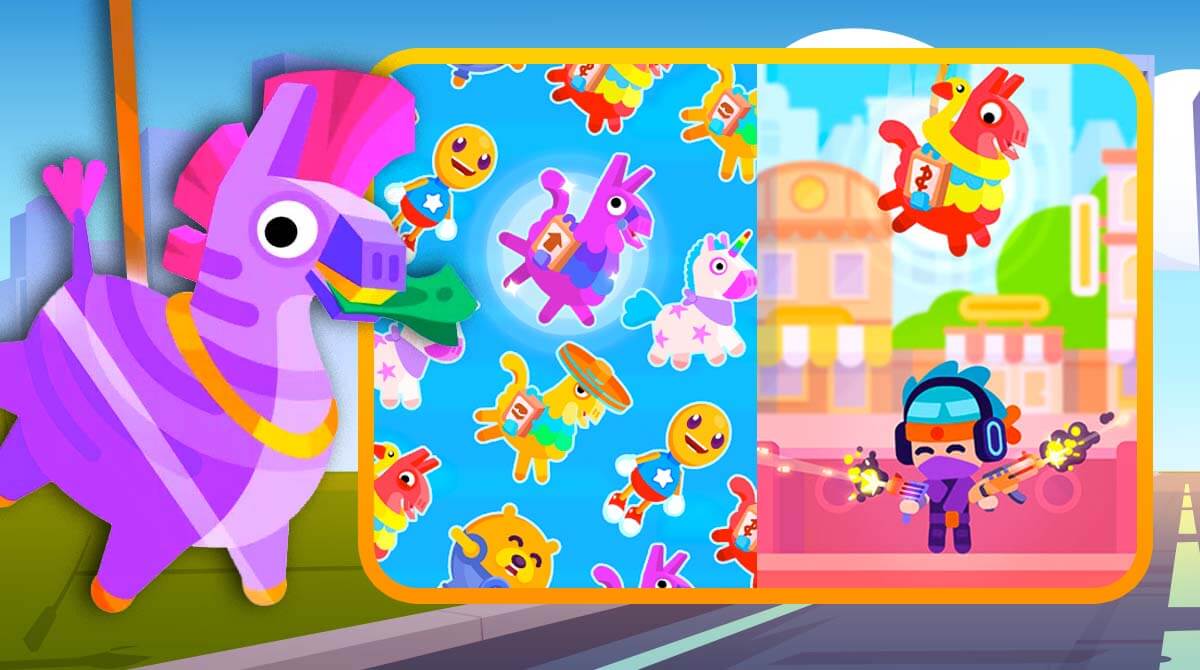 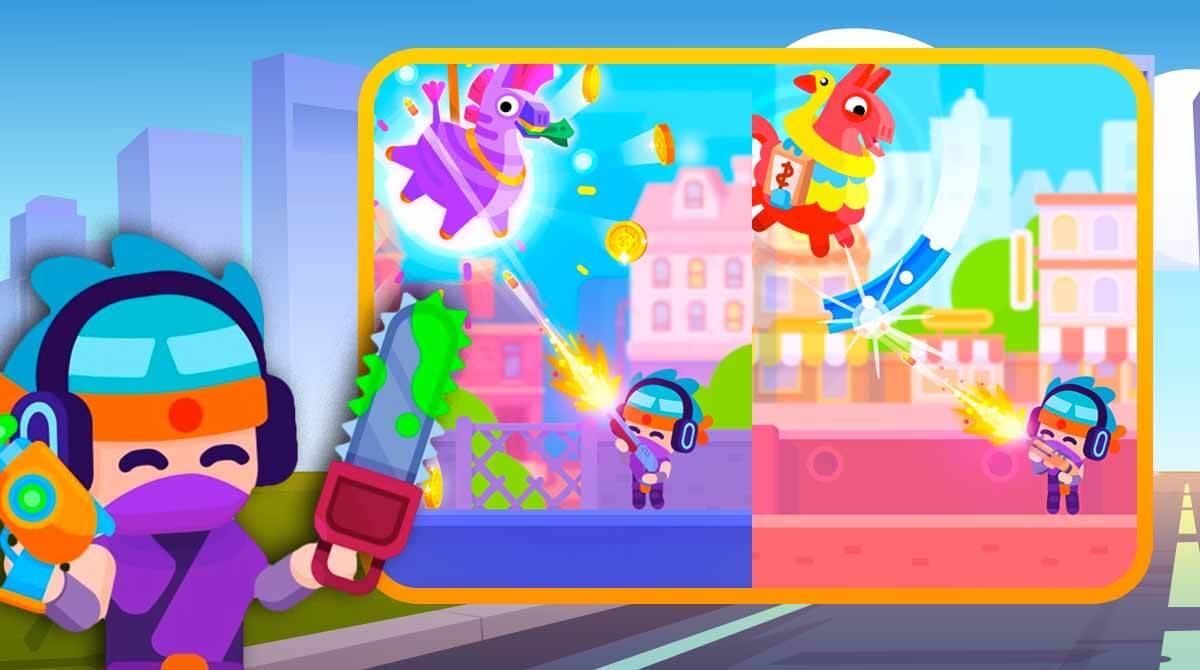 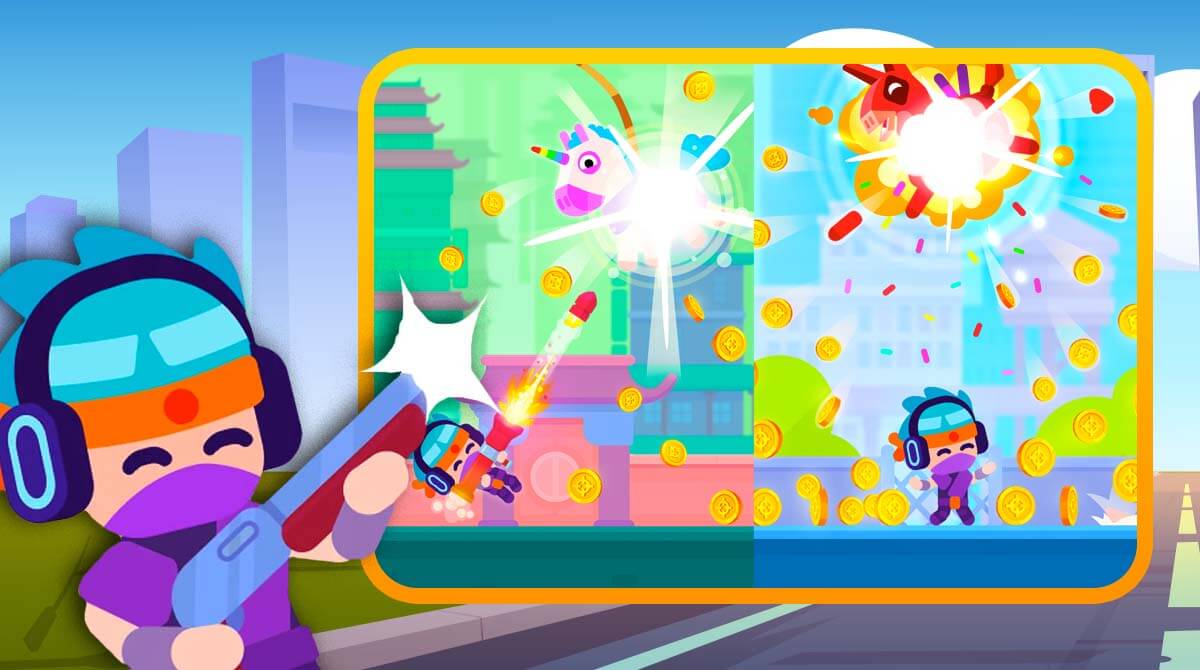 Have you ever seen pinatas in real life? Get ready for a casual game that lets you play with them. Prepare yourself for a pinata attack in Pinatamasters. This casual game brings you a combination of fun and offense that lets you feel the real action. Before playing this game, learn it first here to be guided. Pinatamasters PC is an action and casual game published by CASUAL AZUR GAMES. This game introduces you to a type of battle where you are the one who does the attacking. The good thing is you’re not attacking something that makes the game bloody. Instead, you will attack the adorable pinatas with different types of weapons.

They are provided to you in the game so you need to use them freely. The game is easy and is even suitable for those who just want to play it for pastime purposes. So get ready to enter the many pinata attacks and become a pinatamaster.

The Pinatamasters game offers you casual gameplay that’s easy to learn. It bears similarities to other arcade games but it’s more immersive because of its fighting mechanics. Your task in the game is to fight the pinatas and collect the pennies once you succeed. The game is so easy to learn but you should always be attentive to some details as you fight. The weapons that you are using will be provided in the game. Therefore, you need to choose the powerful ones to advance quickly in the game.

Pinatamasters allow you to fight pinatas in stages that begin in a storyline that determines the gameplay. It will be exciting as every stage will increase in difficulty as you progress. You just need to be consistent in fighting the pinatas to earn more pennies. You can use these pennies to purchase essential items. In addition, use them in upgrading your weapons to make them more powerful. Similarly, there are other more powerful weapons to purchase that require a large amount of pennies. You need to fight effectively and earn pennies to attain the best tradeoff.

You can now play Pinatamasters and immerse yourself in the fun. If you’re looking for casual games to play, download them here in EmulatorPC for free. For related games, try How to Loot – Pin Pull & Hero Rescue and Smash or Pass. 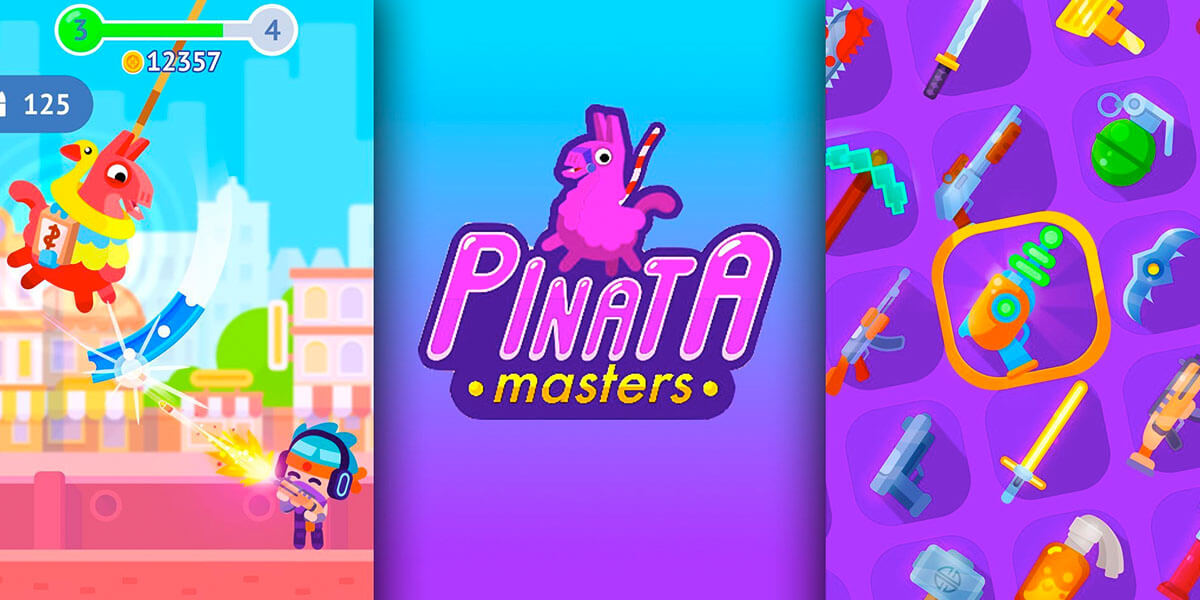 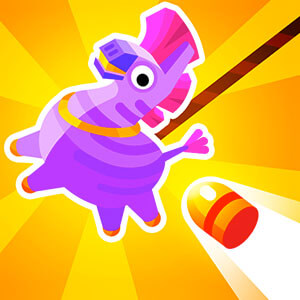