Dragon Hills - Get Ready to Destroy Literally Everything in Your Path 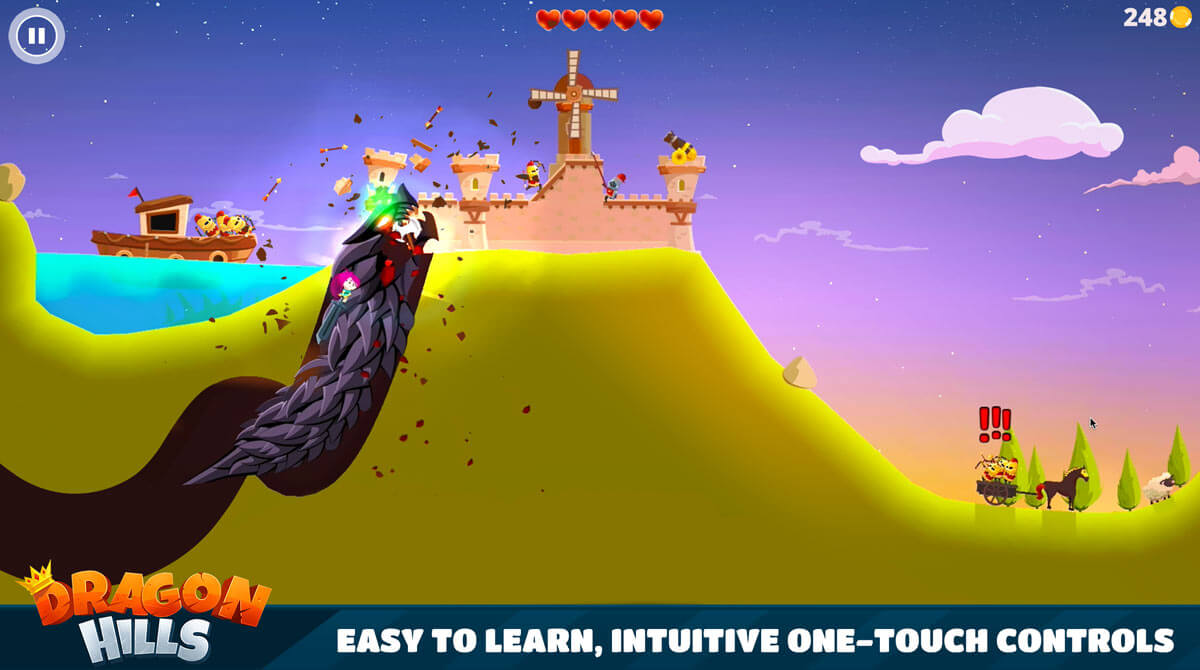 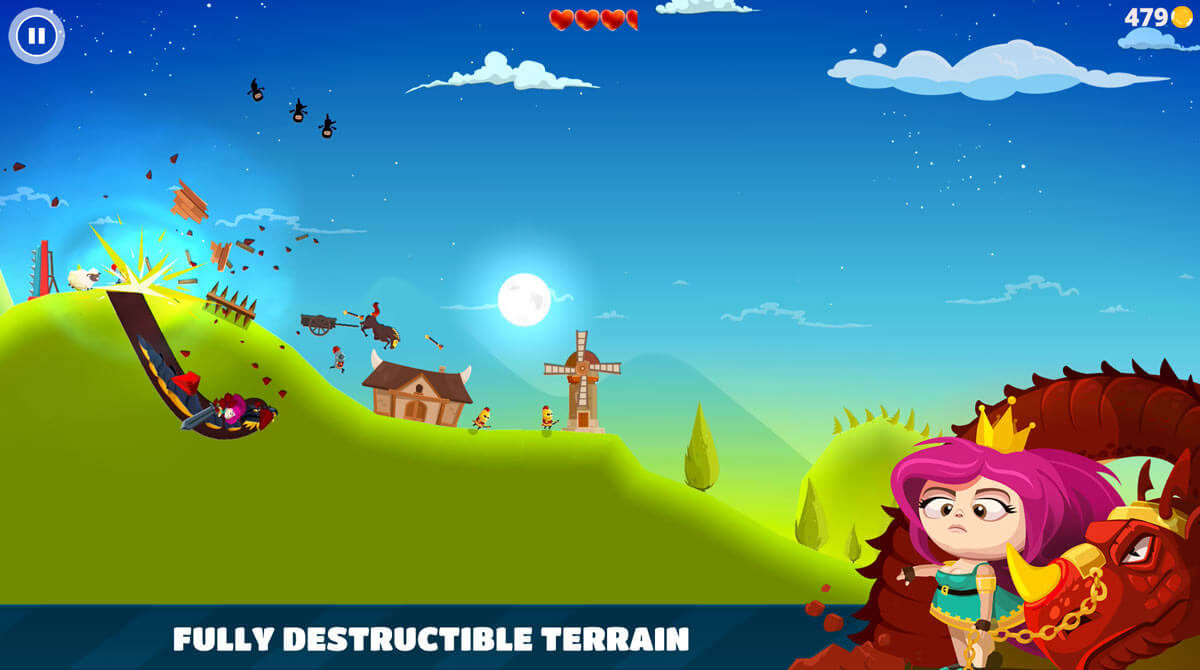 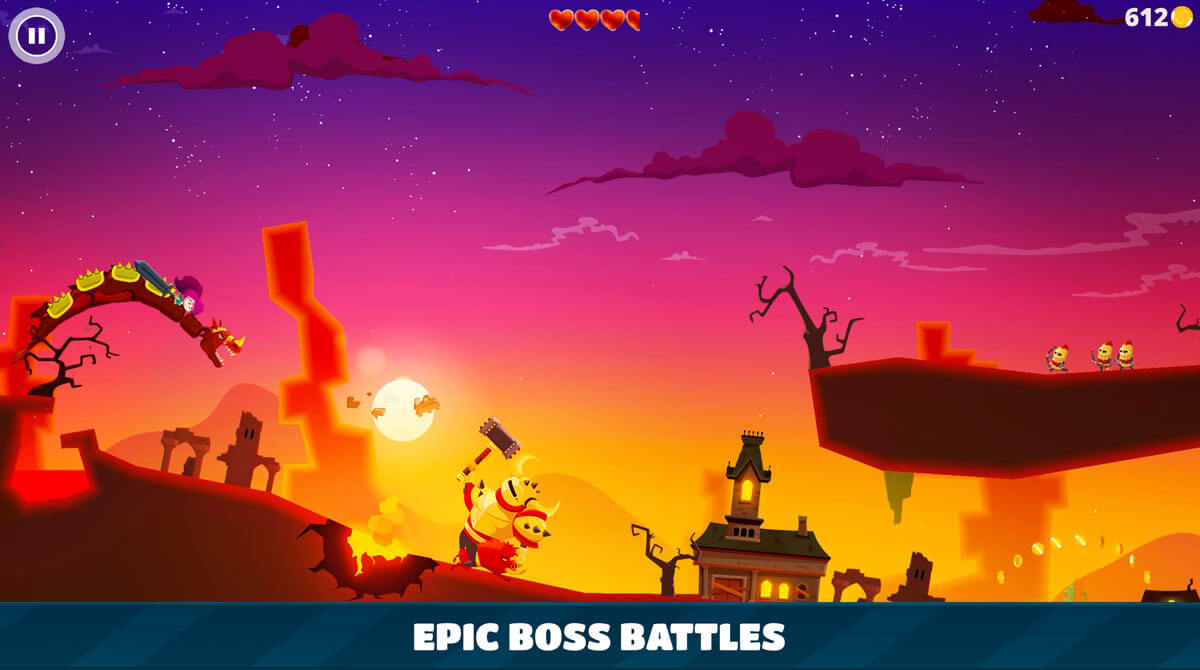 Do you think all princesses are always waiting for their charming princes to come and rescue them? While that may usually be the case, especially in medieval times, that’s not always the way things are. Are you keen to play a princess game where you’re not just lying in wait to be rescued by your fated prince? If you are, then you should play Dragon Hills now. Tame a Fierce Firedrake as You Play Dragon Hills

Taking inspiration from games like Super Mega Worm and Death Worm, Rebel Twins developed and published Dragon Hills. This 2D side-scrolling platformer marvel lets you control a dragon and its princess rider. When you play this action game, your mission is to destroy everything along your path and make sure your firedrake is alive. Not only should you evade warrior attacks but also ride past natural disasters trying to kill you and your mythical creature.

As soon as you start your Dragon Hills adventure, you will be given a very basic firedrake. Additionally, your sword and shield are made of wood, which also possesses mediocre stats. So keep riding and slaying evil foes to earn coins. Use this in-game currency to purchase better weapons and armor as well as strengthen your dragon’s fiery abilities. Be wise in spending your coins, though. Your enemies will grow in difficulty as you progress in this game of dragons.

Slay Wicked Foes to Succeed in Your Quest

Once you start playing this game, your firedrake will always move in a straight path. Having said that, the controls and mechanics of this game are intuitive. Just click the screen to make your mythical creature dig an underground tunnel and pass through it. Stop clicking, and your dragon will jump back to the surface. So ride your dragon through the skies and underground as you slay evil fiends along the way.

Get ready for crazy adventures as you defeat scornful knights, conquer kingdoms, and discover new lands. Dragon Hills is an exciting arcade game boasting impressive 2D graphics and catchy sounds. The Dragon Hills gameplay is easy to learn but challenging to master. And if you’re looking for a game where girls run the world, this one is a must-play platformer!

Do you crave games like this dragon action games? Fortunately, you are in good hands; check out the numerous action games here in EmulatorPC! Download Hero Hunters and Bomber Online to play on your computer today. 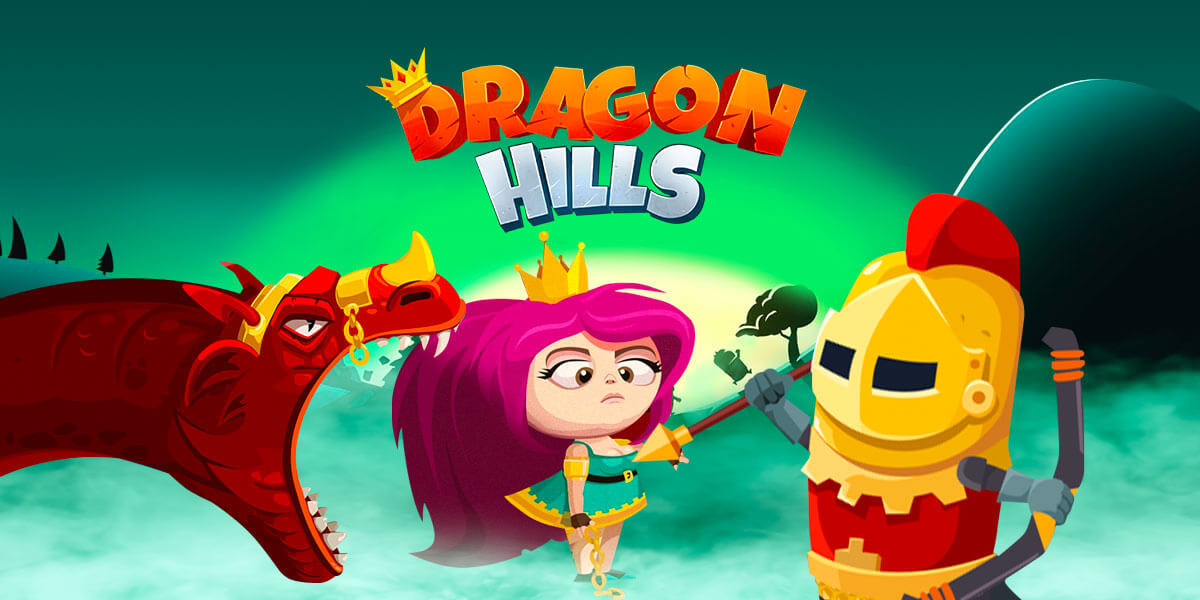 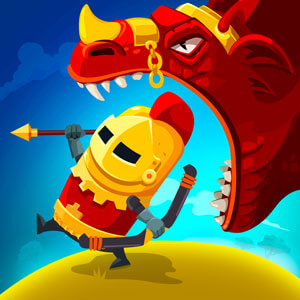 All Dragon Hills materials are copyrights of Rebel Twins. Our software is not developed by or affiliated with Rebel Twins.