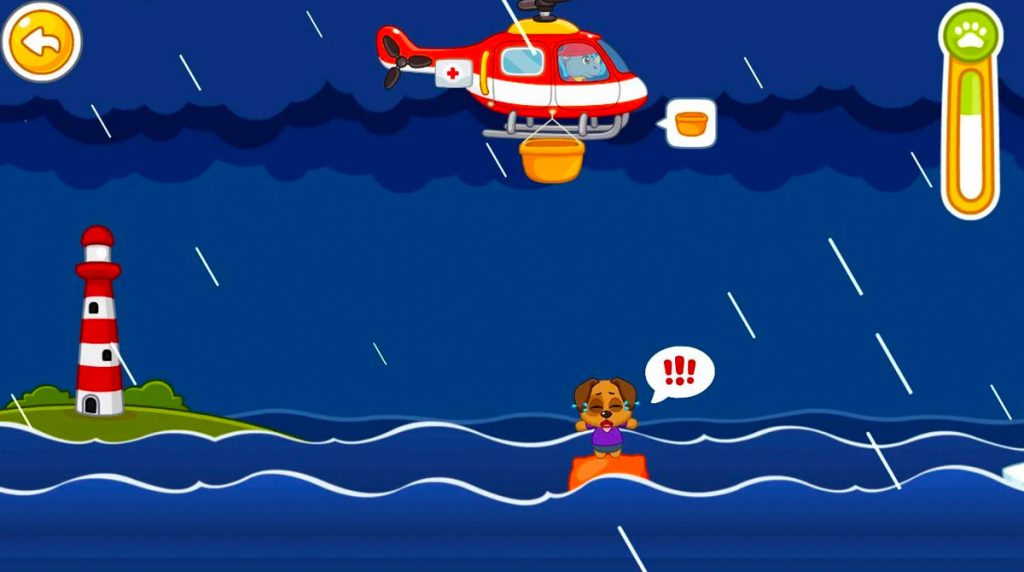 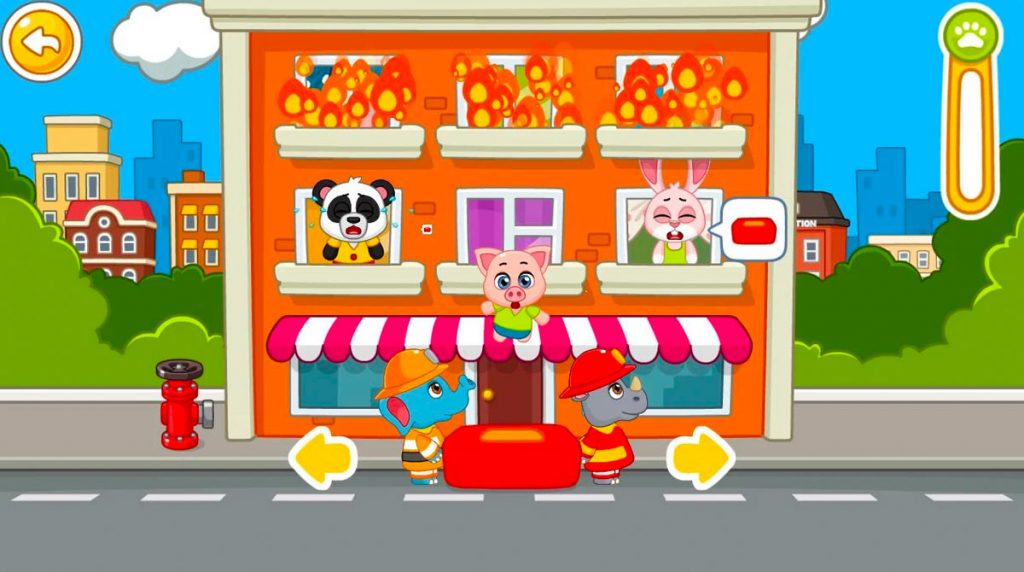 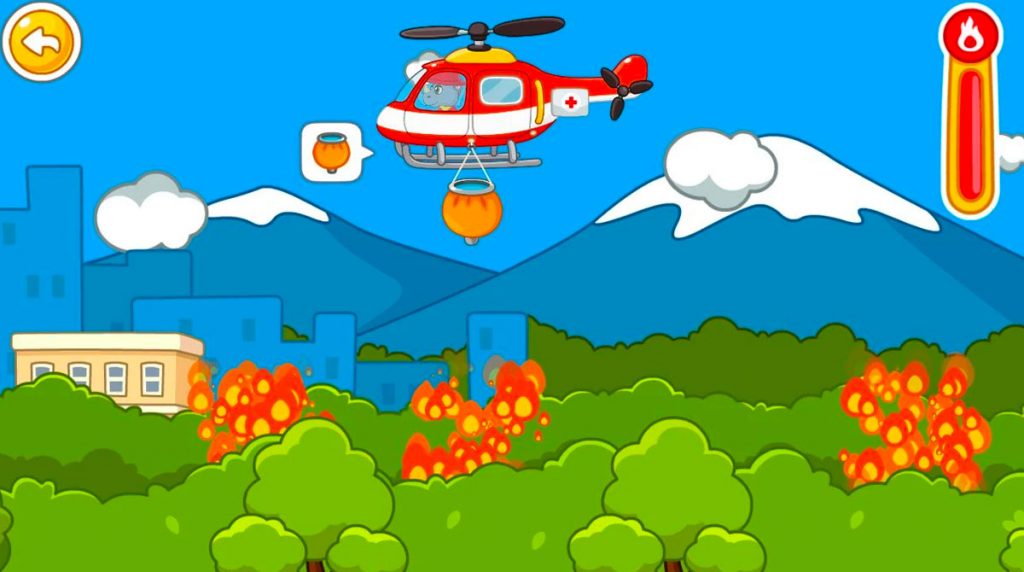 One of the dreams that many kids have is to become a firefighter. They dream of not only putting out fires but rescuing people in general. Well, if this is what your kid dreams of, then you should try letting him play the Firefighter – Rescue Patrol game. It’s an educational adventure game that YovoGames publish. It’s a game where your kids can experience what it’s like being a firefighter. They get to rescue people from burning buildings and put out the fire. But that’s not the only thing they will be doing. There are also other rescue missions that they’ll partake in. It’s a game where they learn what firefighters usually do. Let’s discuss the gameplay of Firefighter – Rescue Patrol, so your kid will know what to do.

Being A Good Fireman that Rescues People in Firefighter – Rescue Patrol

Being a fireman in real life is not an easy thing to do. But Firefighter – Rescue Patrol tries to provide an easy simulation to help your kids understand what firefighters do regularly. The game will begin with the firefighters lifting some weights when the emergency alarm would sound. They then proceed to the locker room to get changed into their gear. Your kid will be helping the firefighters slip into their fireman gear, so they’re ready for some action and rescue people in Firefighter – Rescue Patrol.

Your kid would need to put the hat and jacket on the firefighters, and they’re set. After that, they’ll equip the fire truck with the proper items needed for the rescue, and then it’s off to the burning building. There, they will learn about using some of the equipment bought. This would include the blow-up device to catch jumpers and the fire hose attached to the fire hydrant. They then use the hose to put out the fire on the building. After that, they drive back to the fire station and proceed to the next emergency. Some emergencies in Firefighter – Rescue Patrol will require using a helicopter, with different equipment attached to it.

The Features of the Adventure Rescue Game

You can see that Firefighter – Rescue Patrol is not only a fun game to play, but it’s also very educational. Your kid will definitely learn a lot about being a firefighter from playing this game. if you’re looking for other fun educational games for your kids, then check out Crazy Policeman, a game where it simulates what it’s like to be a police officer. Another good game is Central Hospital Stories, where they can create stories and scenarios in their virtual hospital. 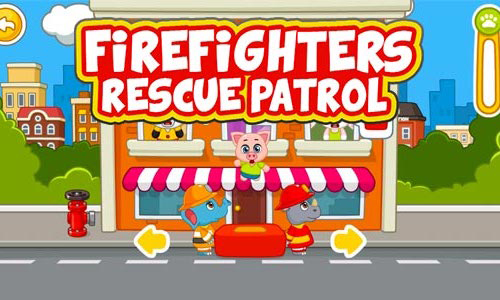 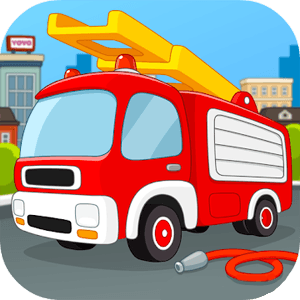 All Firefighters – Rescue Patrol materials are copyrights of YovoGames. Our software is not developed by or affiliated with YovoGames.