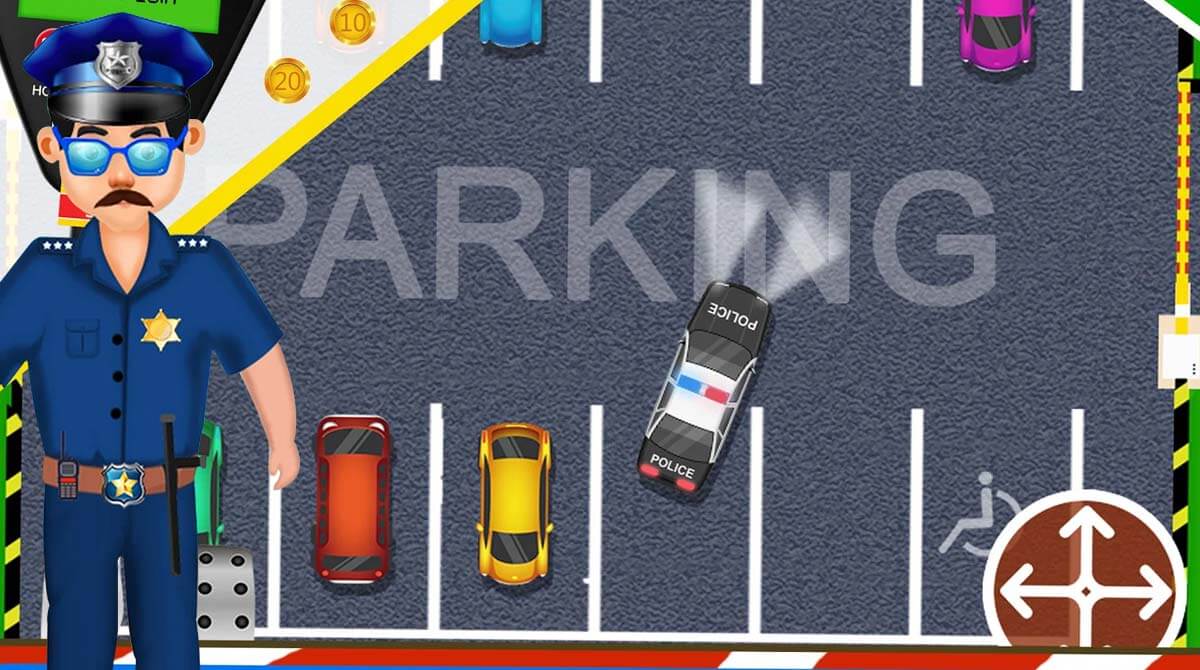 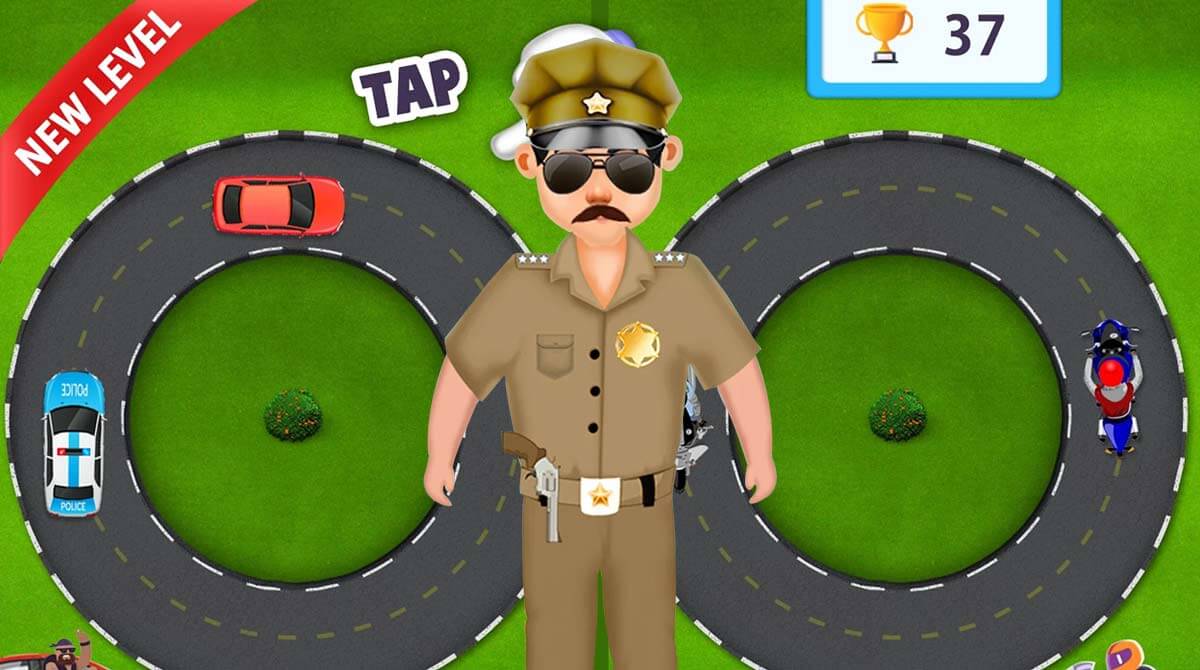 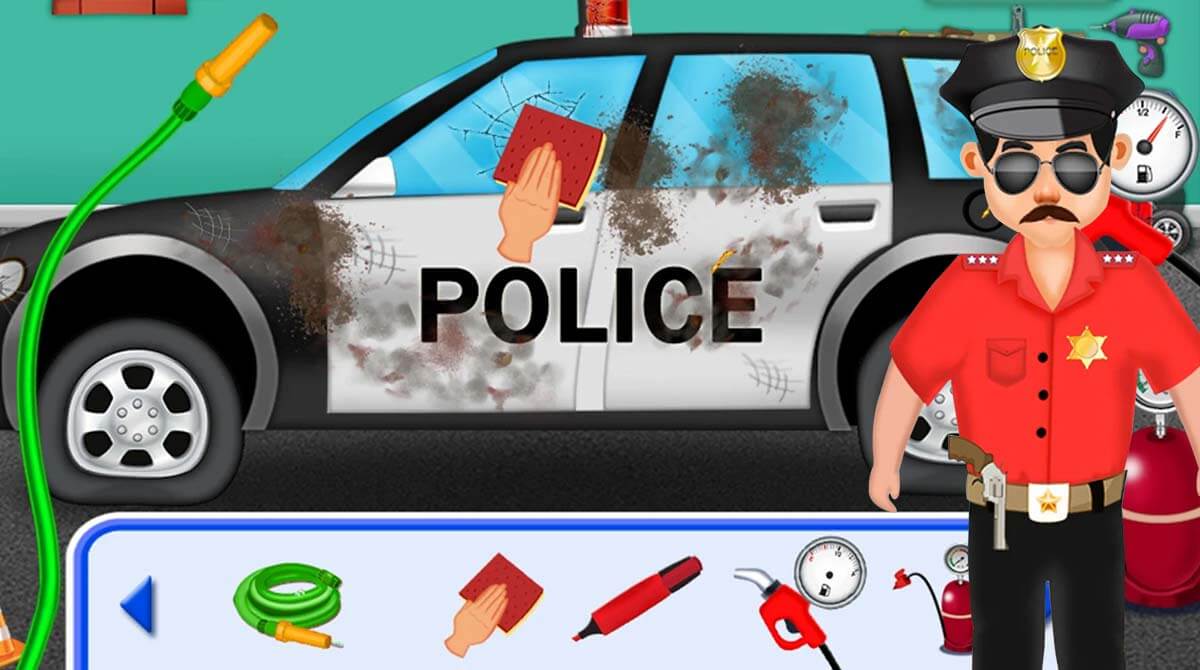 Many kids like paying cops and robbers, imagining themselves as part of the police and then catching the criminals. If this is what your kid loves to play, then they will also enjoy playing this game. It’s titled Crazy Policeman – Virtual Cops Police Station, a casual game published by NutBolt Games. In this game, your kid will get to experience what it’s like to be a policeman. From picking what uniform to wear to tidying up the police station up to catching the criminals. Let’s discuss in the next section how Crazy Policeman – Virtual Cops Police Station works so your kid will know what to do.

It’s not that hard to figure out how to play Crazy Policeman – Virtual Cops Police Station. It provides many different mini-games for your kid to enjoy and play. Each mini-game will vary, so your kid won’t get bored since the games are not repetitive. The first mini-game will be a hidden object game, where your kids will try to find the items shown below the screen. All items are inside the police station, so they also get to learn what they are. There’s also a dress-up mini-game, where your kid will decide on the police uniform style that the cop will wear. There are many different uniforms available, and they will be an excellent way for your kid to express their creativity.

There’s also a mini-game where you get to repair the police car, making sure all damages are not around and the patrol car clean. Of course, no policeman game is complete without catching criminals. And there are several mini-games about that here. There’s chasing after robbers, as well as a mini-game where you get to identify them. Crazy Policeman – Virtual Cops Police Station offers many different mini-games for your kids to enjoy. It will basically provide them with a complete experience of what it’s like to be a policeman. This would include other roles that police officers  do like being stationed in the airport, investigating crime scenes, and many more. You won’t regret downloading this game.

The Features of this Fun Game

If you’re looking for other casual games to play, you can also check My Café Restaurant where it lets you experience owning a café. You can also try KleptoCats 2 where you live with cute cats that have a knack for stealing stuff. 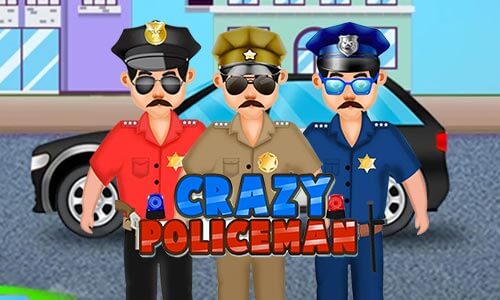 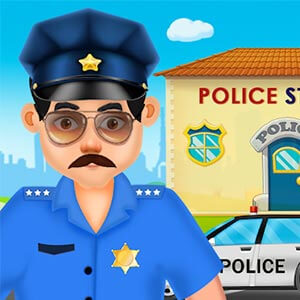 All Crazy Policeman – Virtual Cops Police Station materials are copyrights of NutBolt Games. Our software is not developed by or affiliated with NutBolt Games.