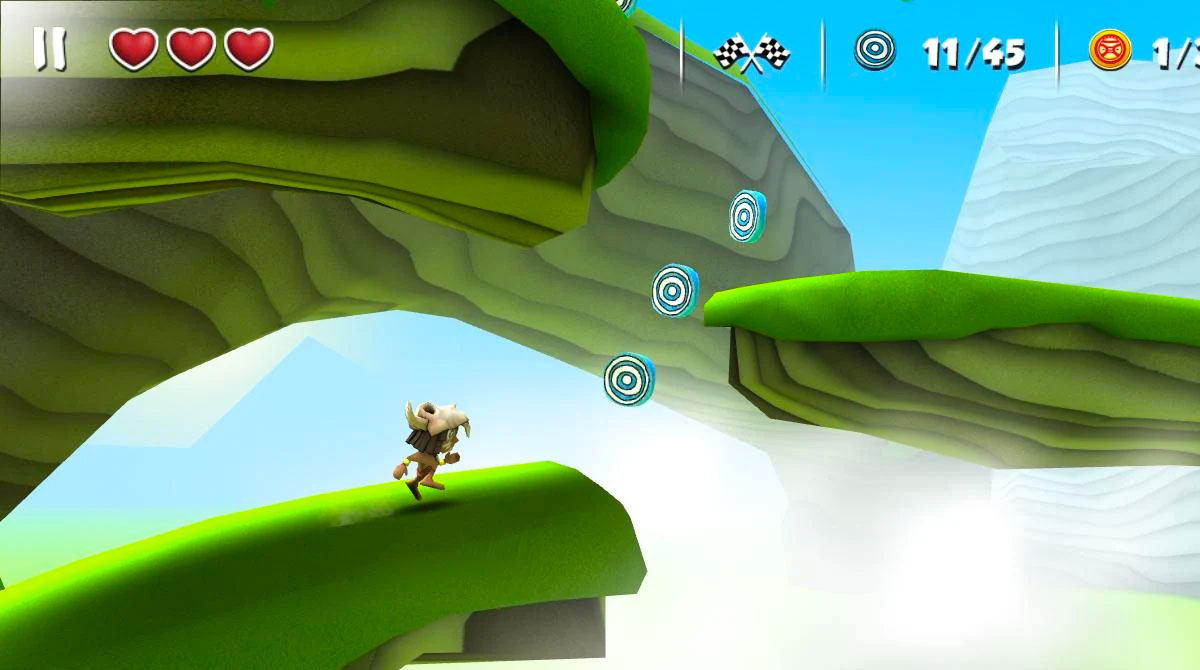 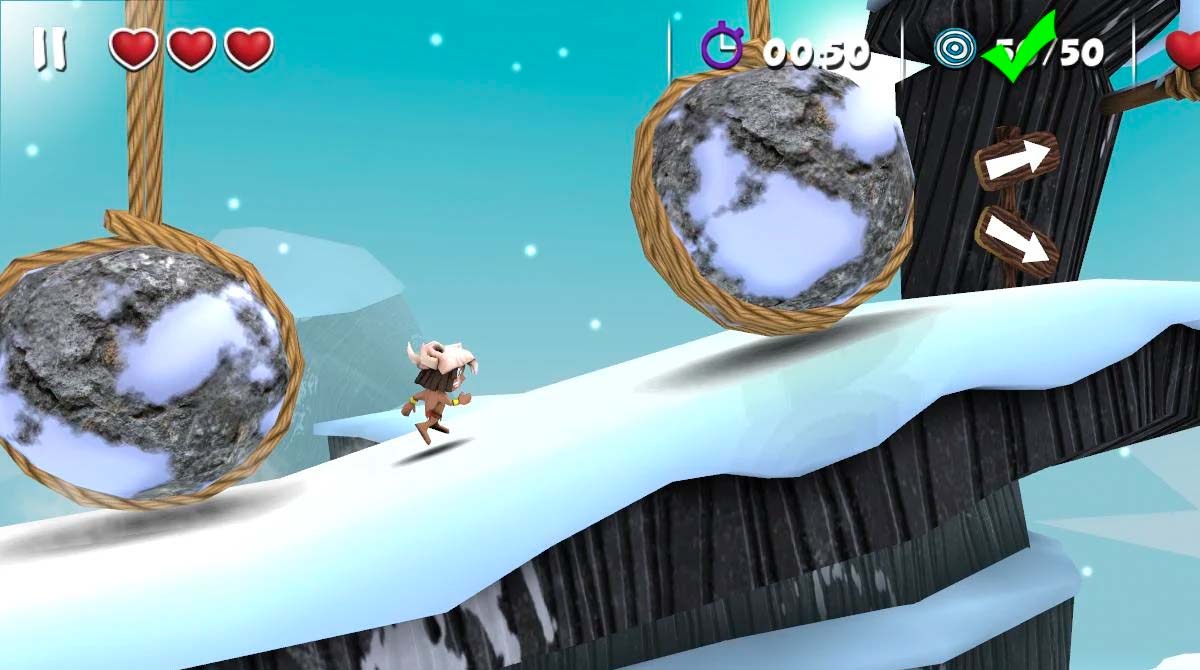 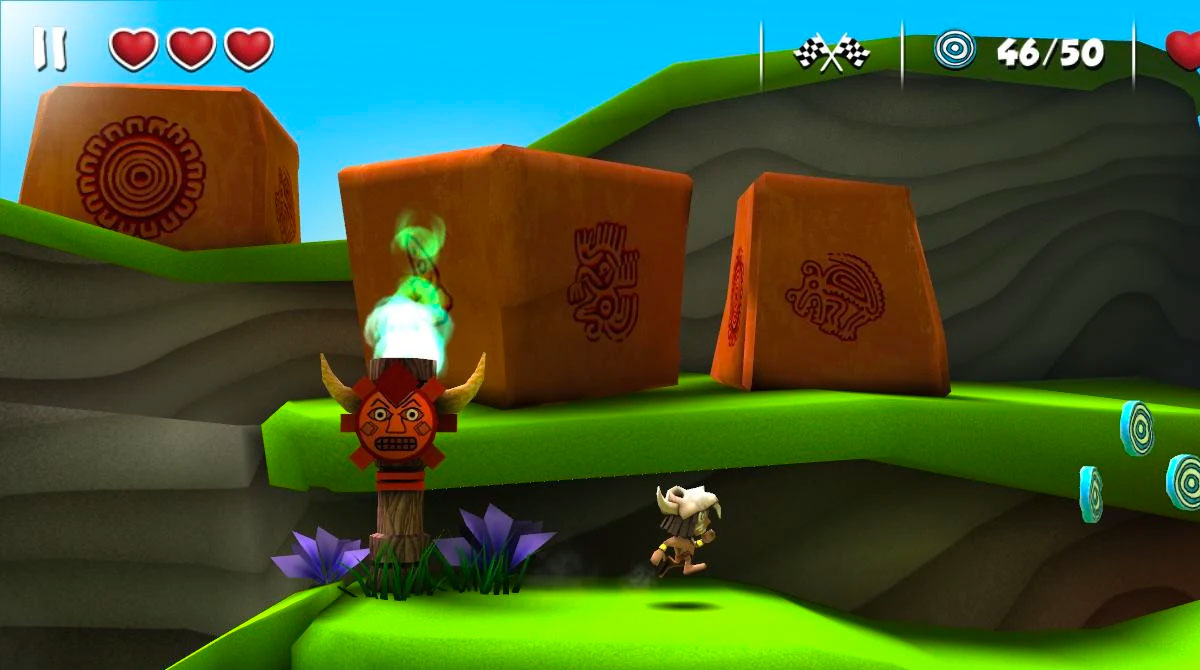 If you’re someone who is deeply interested in playing arcade games, specifically those running ones, then you should not miss playing Manuganu for PC. This arcade running game comes with a 3D side-scroller running interface, and you’ll be playing as Manuganu.

Published by an Indie Game Developer, Alper Sarıkaya, this arcade game shares with the famous running games nowadays but with a twist worth checking out. So, are you ready to dodge the mountains and help Manuganu run to survive without getting hurt? Play the game now!

As mentioned above, Manuganu depicts the same gameplay as the other infamous running games. Here your character automatically runs, but you need to help him surpass or avoid various obstacles through jumping, sliding, or dodging. Additionally, there are also moving ice blocks and swimming hammers you need to avoid, or else your game is over. While running, you also need to collect some coins and medallions as you run on the peaks of the mountains.

Manuganu is different from the other running games because it offers “Hald Features.” It prevents your characters from being hit with the swimming hammers, flames, rocks, and other enemies. With this feature, you can efficiently execute the right timing to avoid obstacles. Do you think you can help this tribal boy survive and win the game with the challenges thrown at him?

To sum up your platforming actions, you can do wall sliding, double jumping, wall jumping, hovering, breaking stone blocks, and rolling. If necessary, you can also switch the boy’s ability from running mode to rope climbing mode. However, take note that these modes also depict challenges that you need to figure out soon. Furthermore, there are 30 unique levels to explore, and each level portrays a new design and theme. There are three 3D different environments you can check on. When it comes to controls, they are easy to learn and master. You can effortlessly help Manuganu with his survival!

Are you fond of playing arcade games? Aside from Manuganu for PC, you can alternatively play games like Faily Tumbler and Super Adventure of Jabber on your PC. For more exciting games, don’t hesitate to download more here at EmulatorPC! 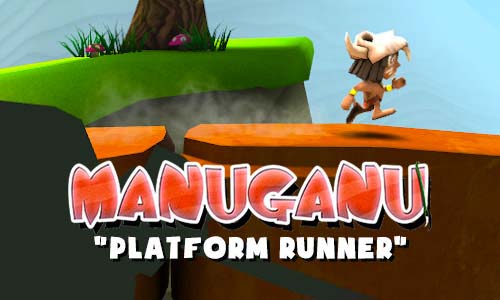 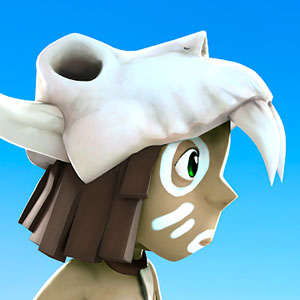