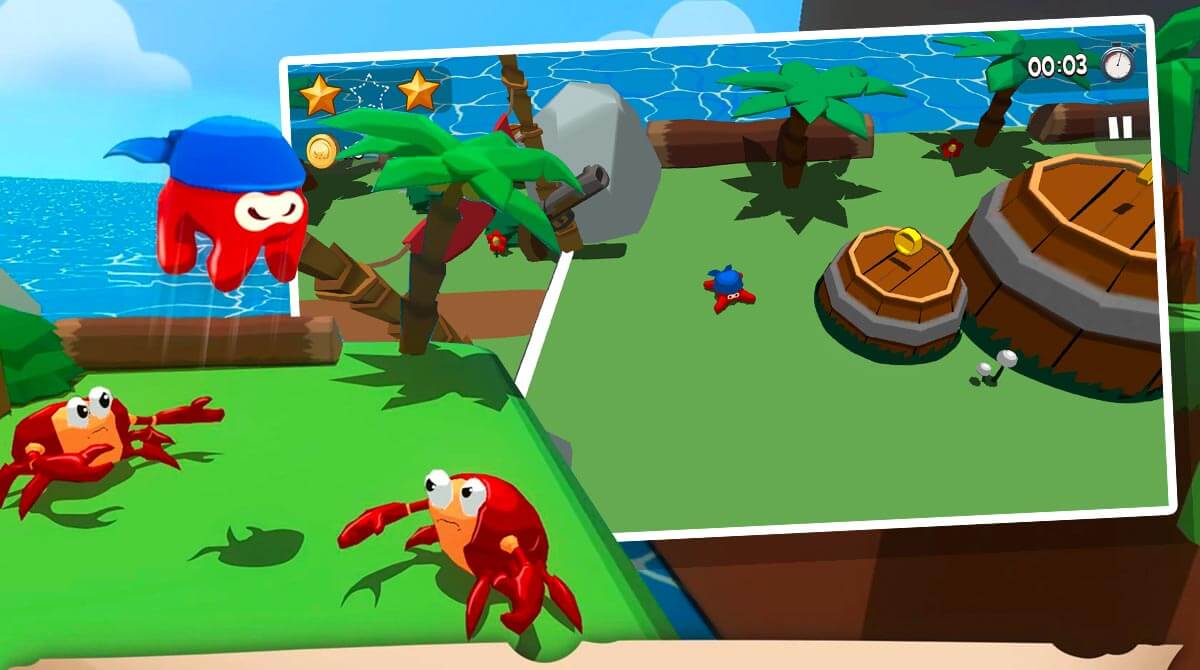 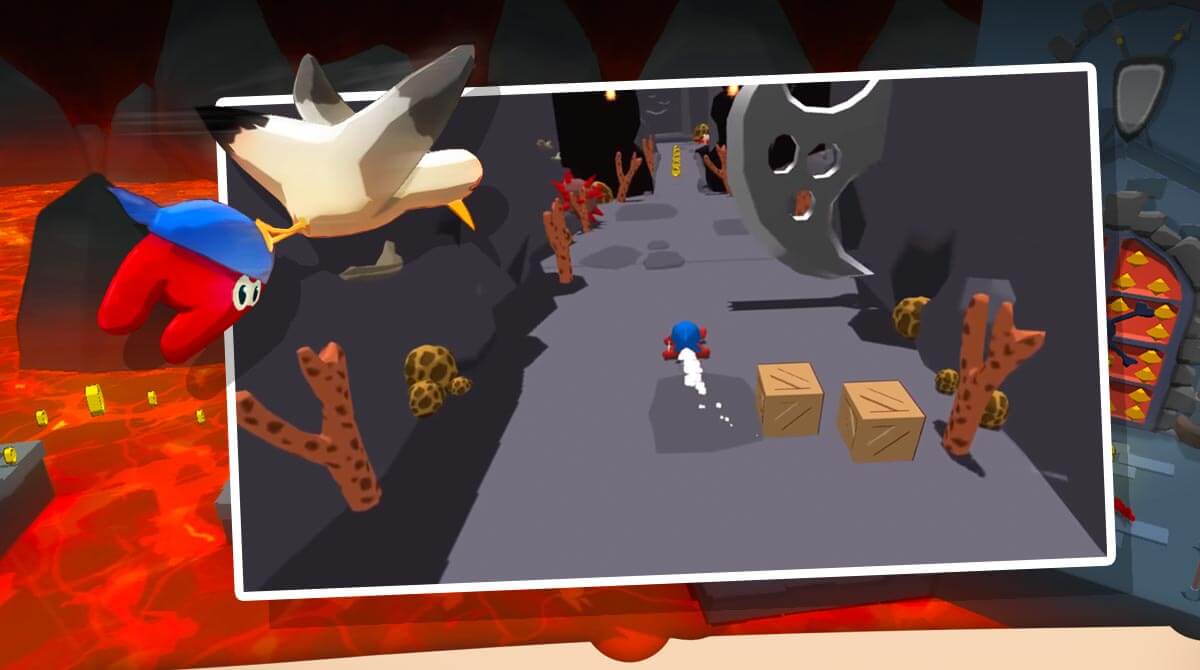 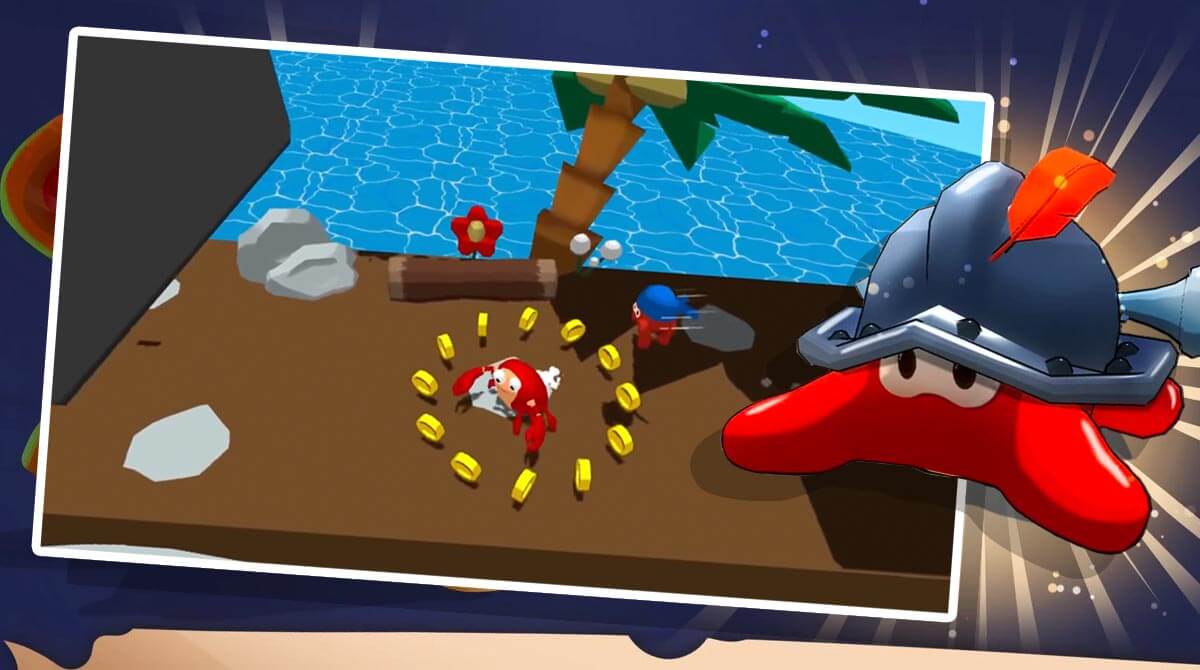 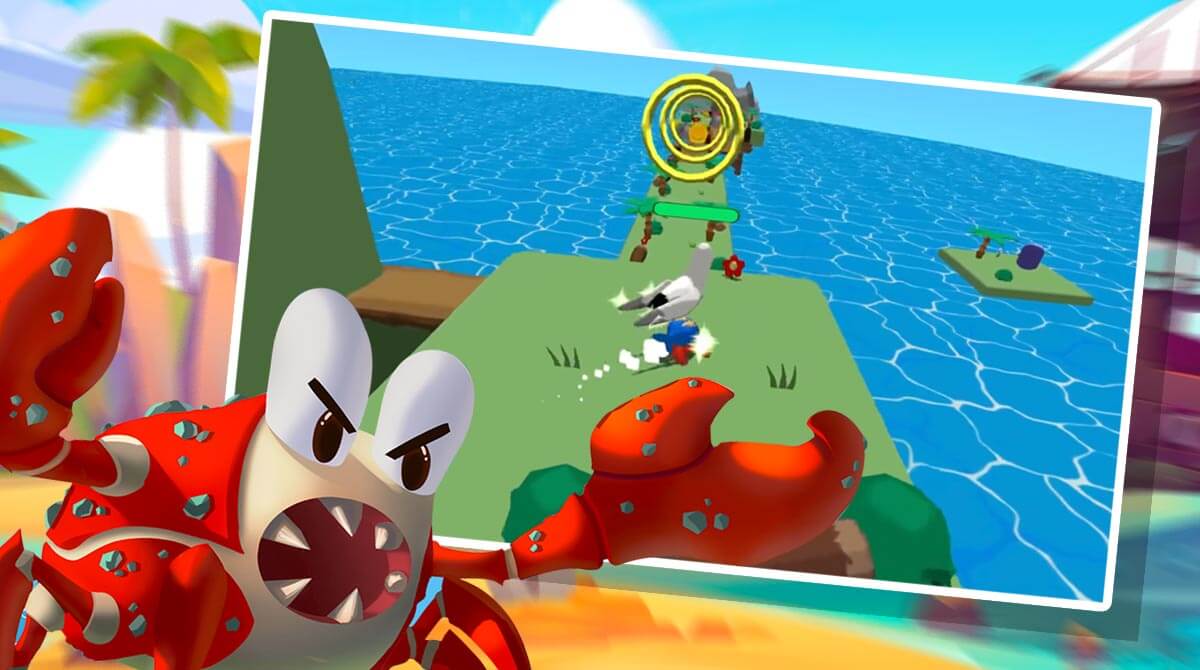 Have you heard of several sailors’ tales of a gigantic sea monster pulling ships to the bottom pits of the sea? Do you know the legendary sea giant called the Kraken? Yes, we are talking about a giant octopus that has been the subject of many sailors’ superstitions and myths. As scary as it sounds, that’s not the kind of sea monster Kraken Land is talking about. Kraken Land is a three-dimensional casual platformer created and published by Honikou Games. Inspired by the famous classics of its genre, Kraken Land reanimates the supposedly vicious sea monster into an adorable version. This casual game invites you on an epic journey through several worlds resembling a tropical archipelago.

Explore different worlds. Collect power-ups to improve your gull and fly farther. Spice things up with the fresh new quests to complete in each level! Unlike similar games in this genre, Kraken Land can be altered to 60 fps for ultra smooth gameplay!

You may notice similarities with Super Mario Bros 3D games in terms of gameplay. Each level in Kraken Land offers different levels of depth that sometimes obliges you to repeat some stages to uncover all the secrets hidden within. All of these components translate into one exciting action which is the standard 3-star runner with different objectives per level.

Additionally, there is a ranking system pushing you to finish levels as quickly as possible. Prepare to do double jumps, bounce off walls, destroy enemies, and sprint in a straight path with your cute character. But what makes Kraken Land explosive is its available items.

Experience new elements that will go far beyond the beautiful changes of scenery in each stage. Help your kawaii octopus hang-glide under a bird, grab an exploding barrel to defeat approaching enemies, and put a jetpack to fly farther.

So are you ready to play Kraken Land online? Meanwhile, you can also see our amazing lineup of casual games here in EmulatorPC! For instance, try Axolochi and Pixel Worlds: MMO Sandbox in your free time. 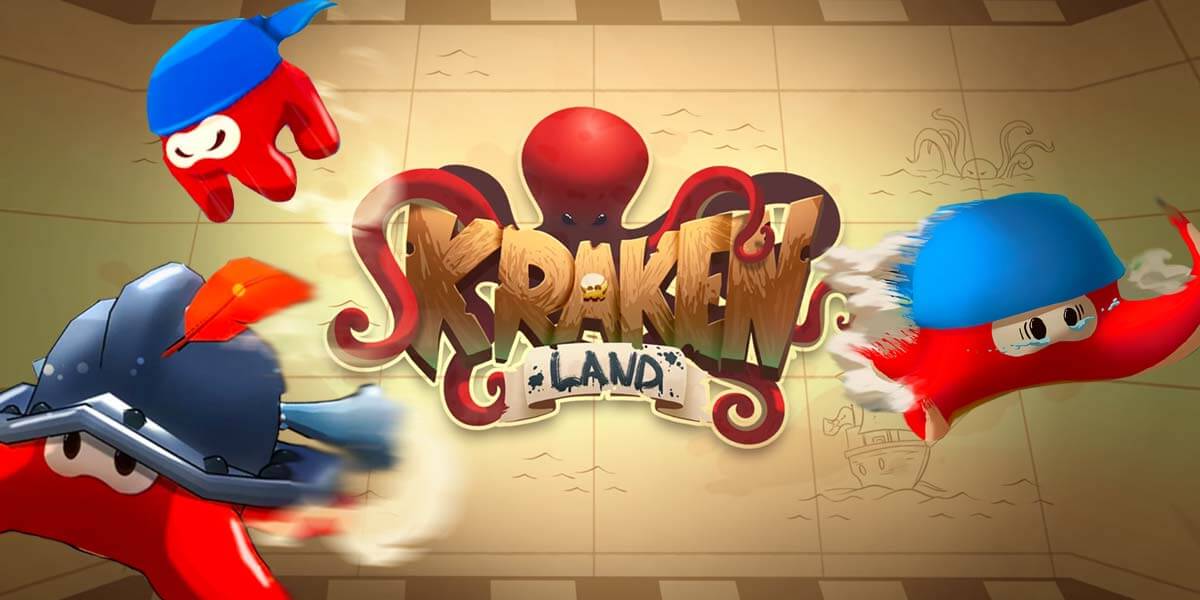 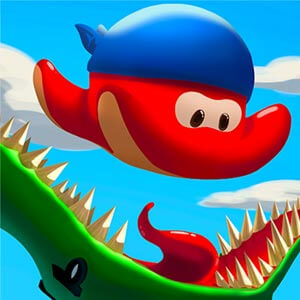 All Kraken Land : Platformer Adventures materials are copyrights of Honikou Games. Our software is not developed by or affiliated with Honikou Games.