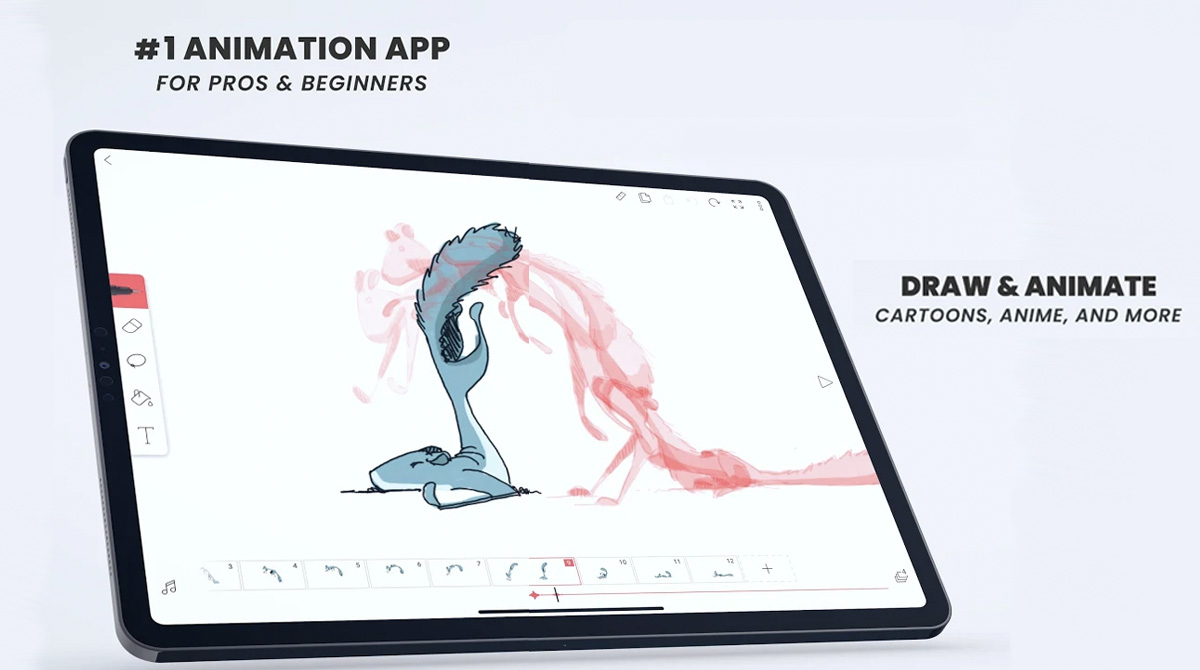 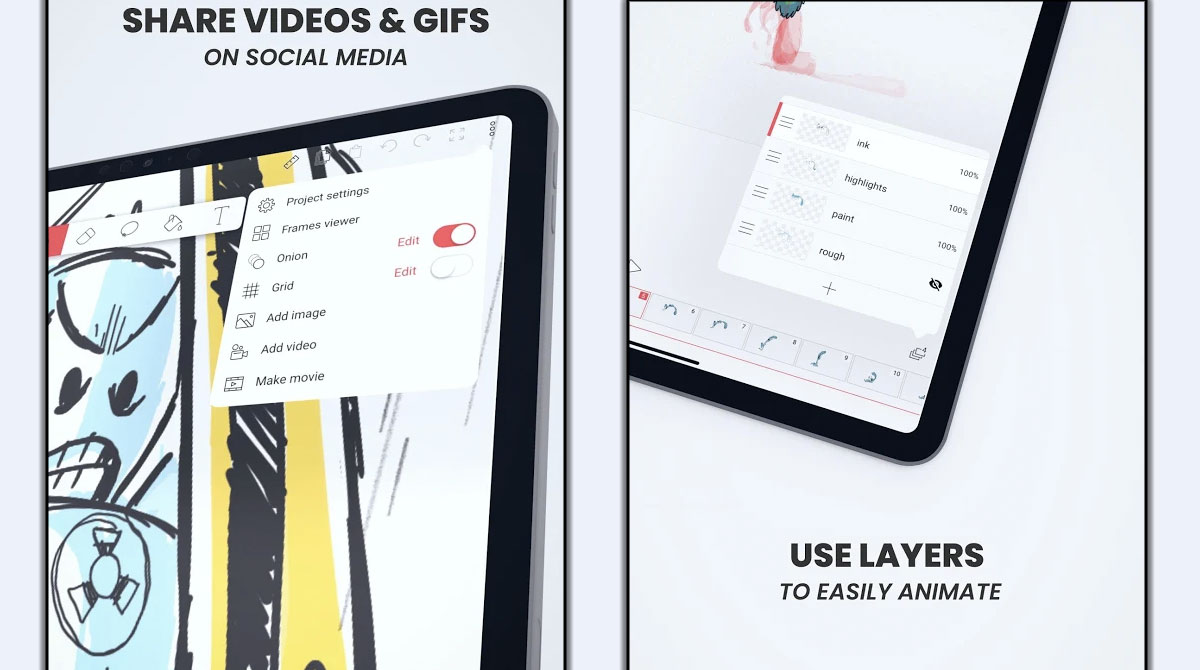 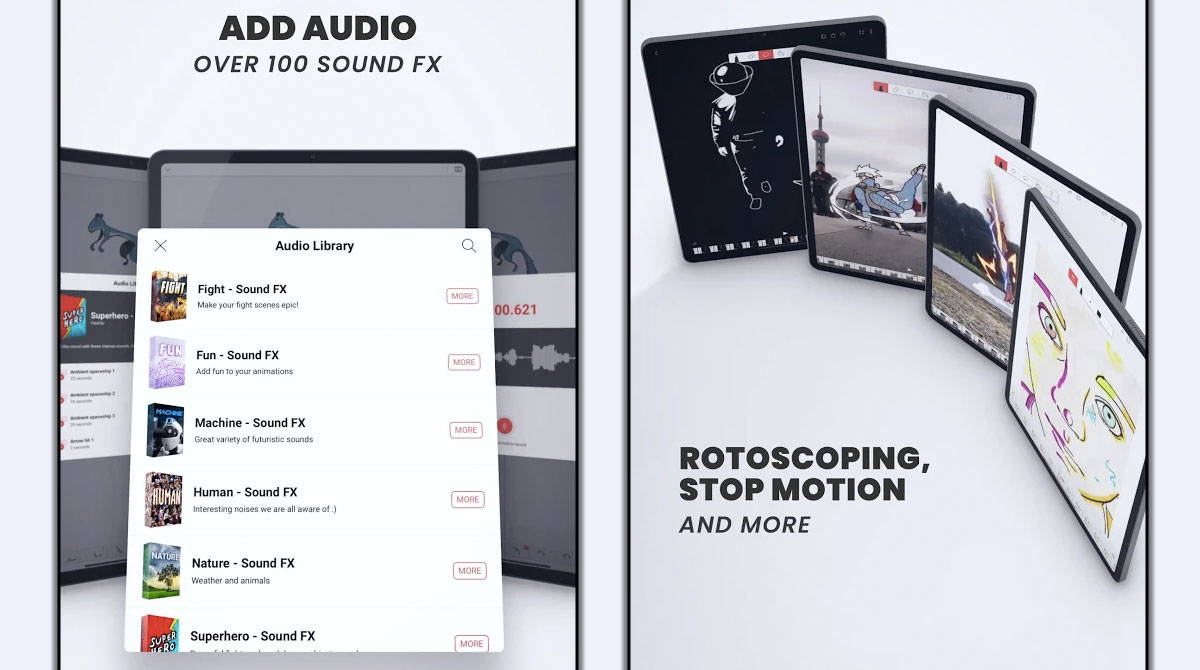 Animation is perhaps one of the commonly used, if not viewed, video presentations on any platform. By definition, animation is a way of figure manipulation for the production of moving images. With that said, this method requires skills and patience not to mention special tools to execute—until now. Introducing Flipaclip for PC, the unblocked version of the most accessible animation creation tool and art studio from Visual Blasters LLC. Originally launched for mobile in 2012, this brilliant tool can make you an animator in no time. Say goodbye to the traditional process of drawing hundreds of images and say hello to the Flipaclip method!

As the name suggests, this app is a virtual art and animation studio. The application allows anyone to produce their own animation project through alternative methods other than traditional art drawing. One example is the video animation tool that allows users to animate any photo or video in their library. In addition, users can also record and add dialogues, sound effects, etc. The best part is that the app also has a solid social media sharing structure that allows users to share their animation online or save it on PC with just a click of a button.

Flipaclip also has various tools that can make animation and graphic creation a lot easier. This includes Art Drawing Tools, Onion Skin Animation Tools, Animation Frames Viewer, Video Animation Rotoscoping, and more! Now is your chance to unleash your animation skills by trying out this app on your PC.

How to Use Flipaclip on PC

Like the rest of the titles in our library, the Flipaclip application on this page is the unblocked PC-optimized version. Flipaclip: Cartoon Animation Creator & Art Studio will take you straight to the main interface the moment you open the app. Once you are in the main interface, you can start a new project by simply clicking the “+” button located on the right-hand corner of your screen. You can then try and experiment with the various tools and effects that the app offers.

If you need more free tools and apps for your PC, you can also check out KineMaster – Video Editor, Video Maker or TikTok PC. All these apps are optimized and free to use on PC when you get them here on EmulatorPC! 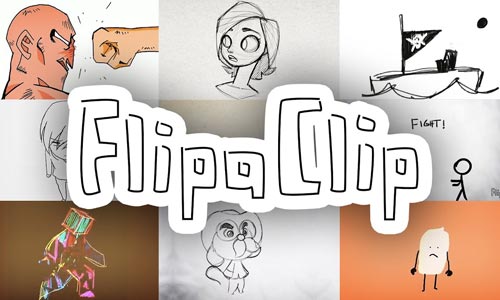 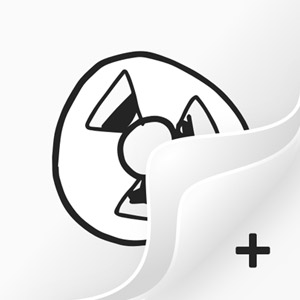