Cartoon Wars 2 - Save Your Beloved Kingdom from Evil Forces 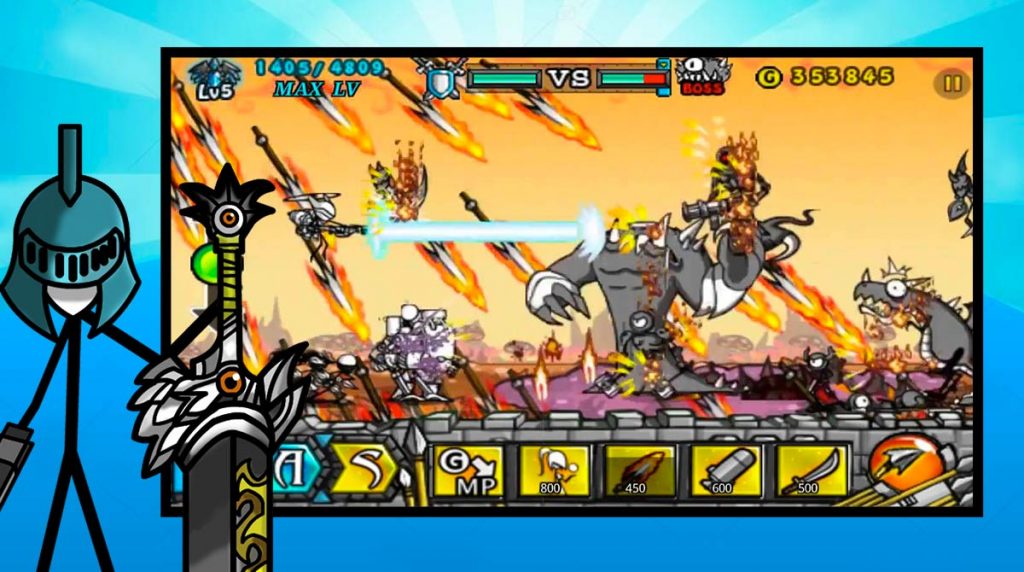 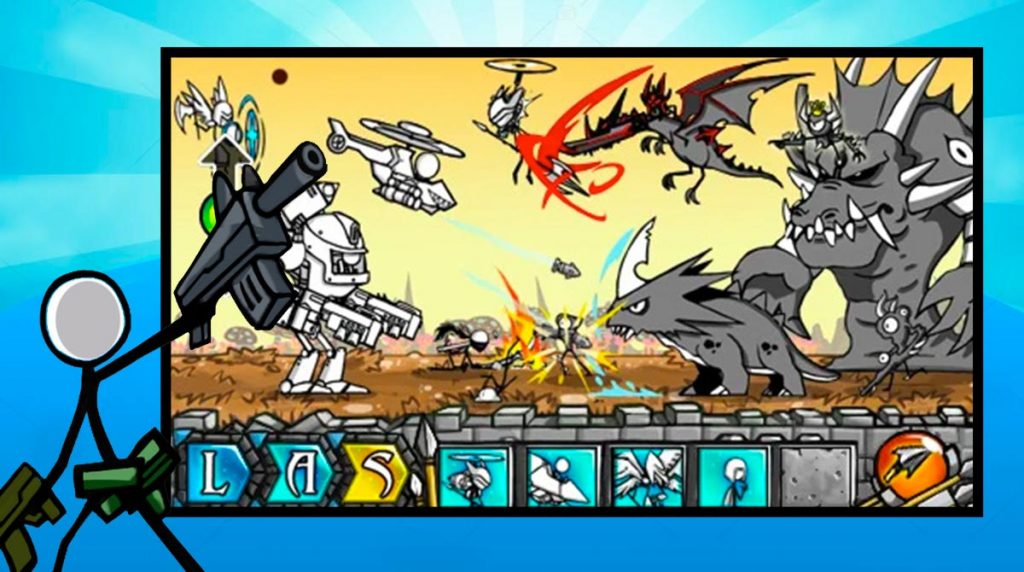 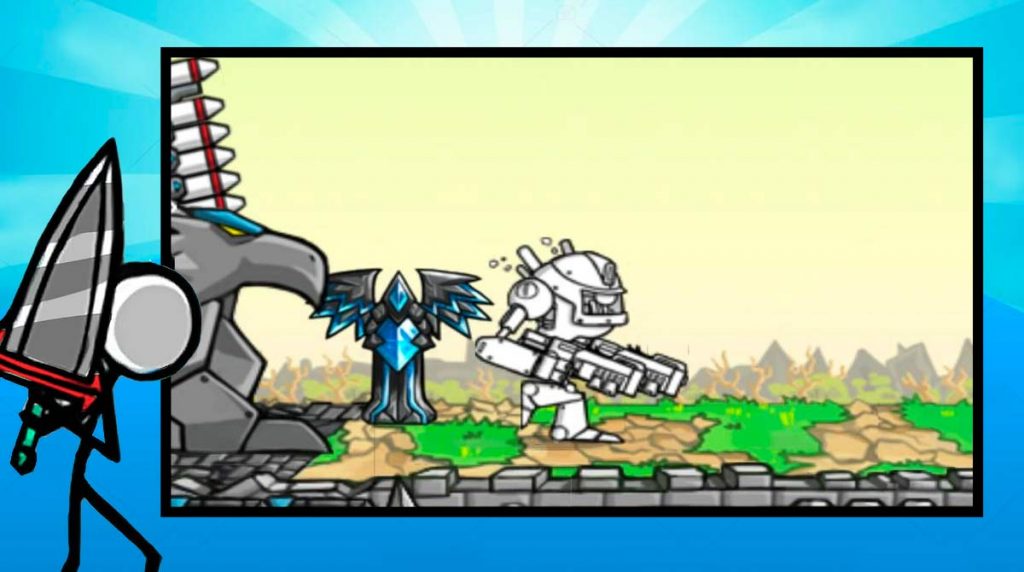 The evil never rests even after King K and his army were expelled from the kingdom with the help of Captain J. Now that Captain J is the new king, K and his army traveled far and wide to search for the king of monsters. The heroes are needed again because the second battle is about to begin as the exiled tribe came back with a vengeance.

In Cartoon Wars 2, you can choose from the newly added heroes that you can upgrade to help finish various tasks and defeat the evil. Kill all enemies and defend the Kingdom from K and his army. Play this arcade game on your PC today by downloading it here at EmulatorPC. Enjoy an exhilarating defense game on a bigger screen.

Rally Your Heroes & Defend the Kingdom Once Again

The best defense game is back for another round of action and adventure. Cartoon Wars 2 is an arcade game published by GAMEVIL, featuring heroes defending the kingdom from enemies. After kicking King K and his army out from the kingdom, he searched for the king of monsters to help him get revenge. Now, he’s ready to go on a battle against Captain J and the heroes. All you need to do is to fight off these enemies and kill them. But of course, make sure to complete essential tasks along the way too.

In Cartoon Wars 2, you will get the chance to choose your hero from the newly added heroes in the line-up. You can upgrade these characters while undertaking various missions in Hero Mode. As your hero levels up, there are new skills and abilities that you need to master.

You also get to customize your unique units with dozens of different skills and items. Not only that but there are 10 to 20 upgradable defensive castles. Finally, enjoy three modes in Quick, Hell, and Special mode. You can also connect with your friends via Google+ for a more exciting adventure.

If you’re looking for other arcade games to play, you can also check out Grow Castle – Tower Defense and Skyward. These games are all free to download and play on PC with EmulatorPC. 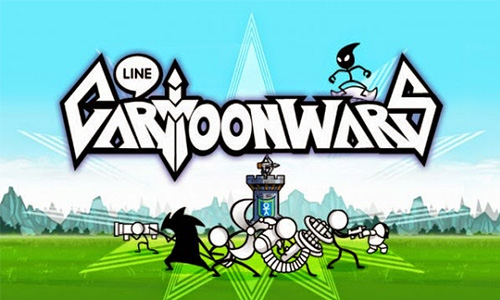 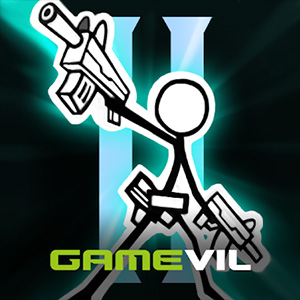 All Cartoon Wars 2 materials are copyrights of GAMEVIL. Our software is not developed by or affiliated with GAMEVIL.