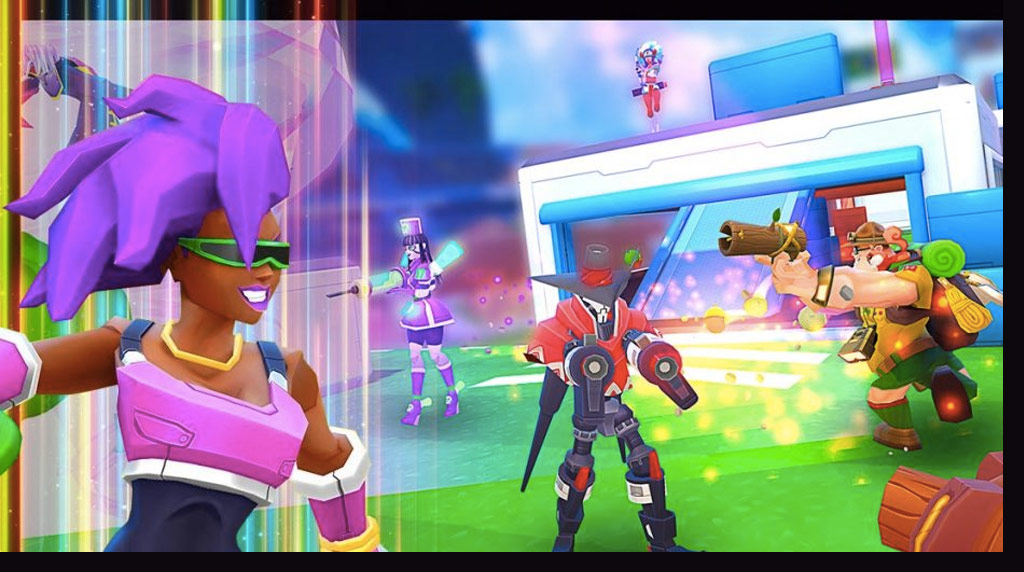 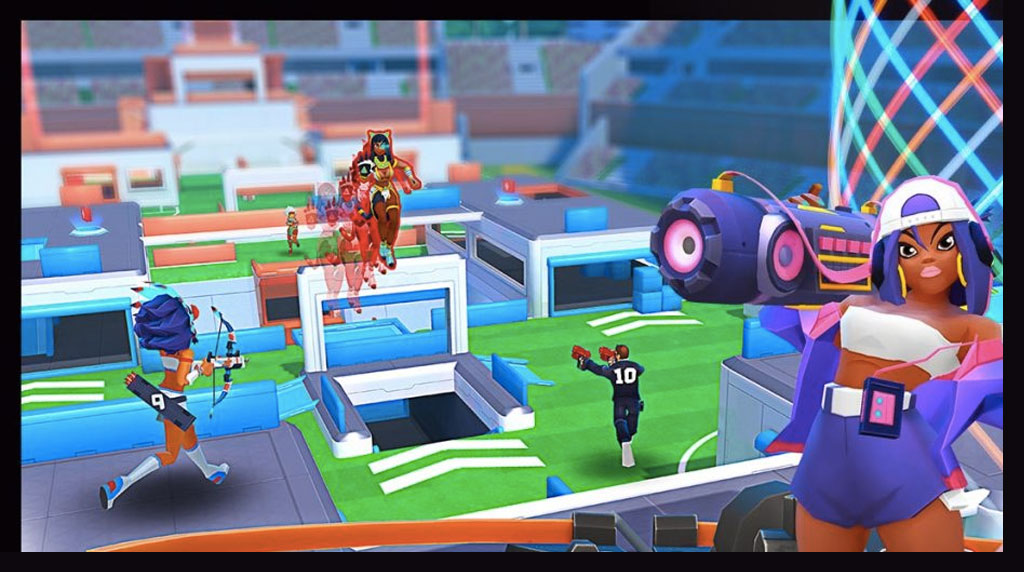 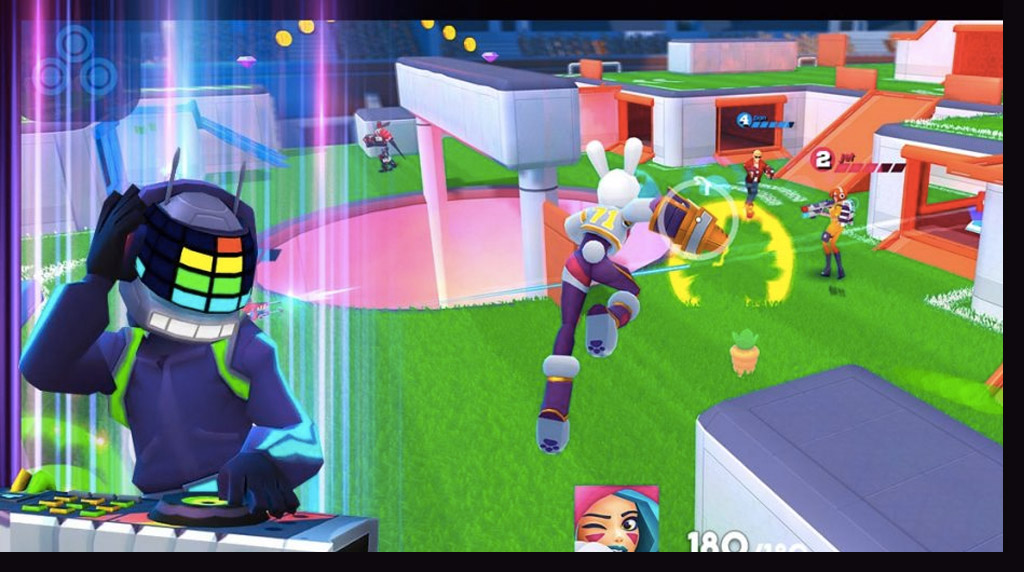 Online shooting games are always fun to play, especially if it has multiplayer options. Nothing beats the thrill and excitement of capping your opponents off in a bullet hell firefight. And that fleeting moment of glory when you finally win a match. Playing shooter titles is a fun way to spend the weekends if you’re an avid gamer. And yet most of the games in this genre center on team fights. It often employs 5v5 deathmatches or even a 100-player battle royale. It’s hard to find a shooting game that centers on one-on-one duels.

Luckily for everyone, there’s FRAG Pro Shooter. It’s a shooting game developed by Oh Bibi, and it’s centered on one-on-one gun battles. That’s right! It’s just you versus one other player, and you’ll duke it out in a huge arena. There’s a twist, however, as you get to take a team of five heroes with you. Now we did say it’s one-on-one, so why bring a team of five? The answer to that question is in the next section.

Play 1-on-1 But With A Bizarre Twist

FRAG Pro Shooter adds a new kind of flavor to online competitive shooter games. You’ll take a team of five in every match, and you’ll play as one of them for every round. Your goal is to defeat your opponent who has a party of five too. This is what separates this game from others. You’ll drag five heroes for your quest to be on top. The match ends when you’ve defeated all five members of your opponent or yours are done in.

The game offers character customization features so you can give your heroes a personal look. Players have the option to build a team from over 80 characters all with unique abilities. You can also adjust their gear, and customize their skills. Build your dream team the way you want it. Then, to maximize your multiplayer experience, you can create a Fan club. This acts as a guild in other MMORPGs. You can also join existing ones, and share your decks, match histories, and more!

FRAG Pro Shooter is one action-packed shooting game that has garnered over 50 million players worldwide. Join the fun by downloading it on your PC today! Use our EmulatorPC app for a more seamless experience. 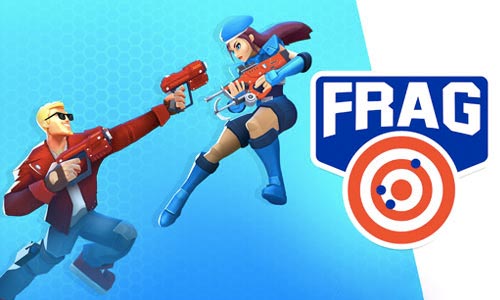 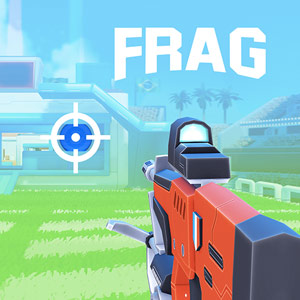 All FRAG Pro Shooter materials are copyrights of Oh Bibi. Our software is not developed by or affiliated with Oh Bibi.