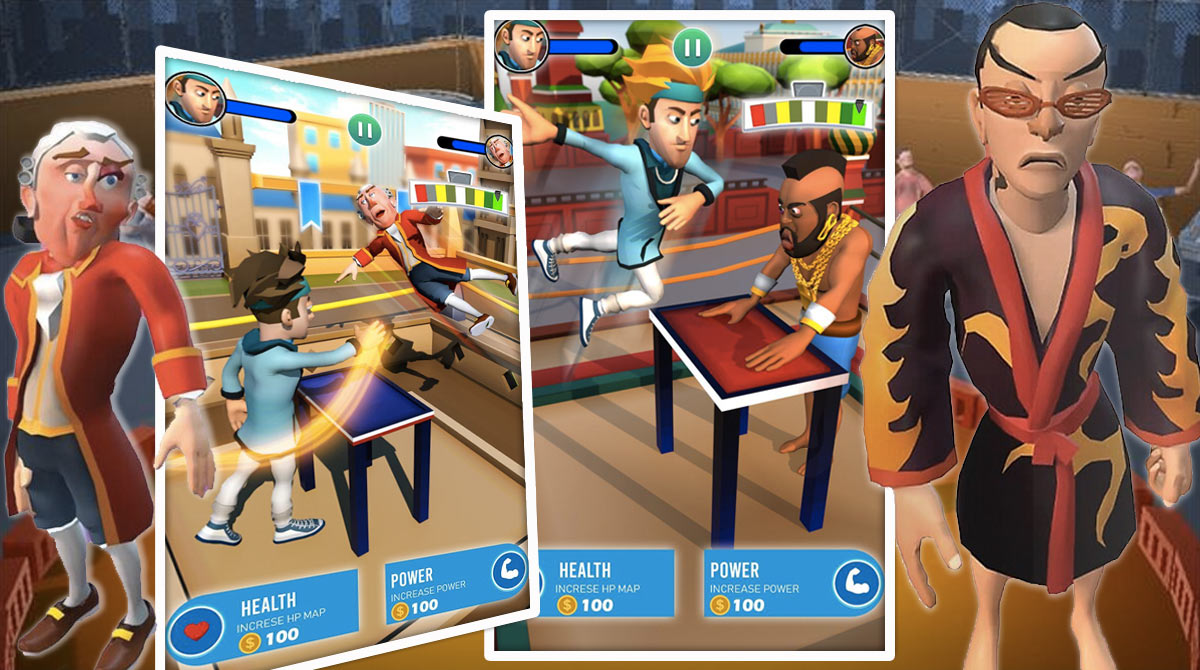 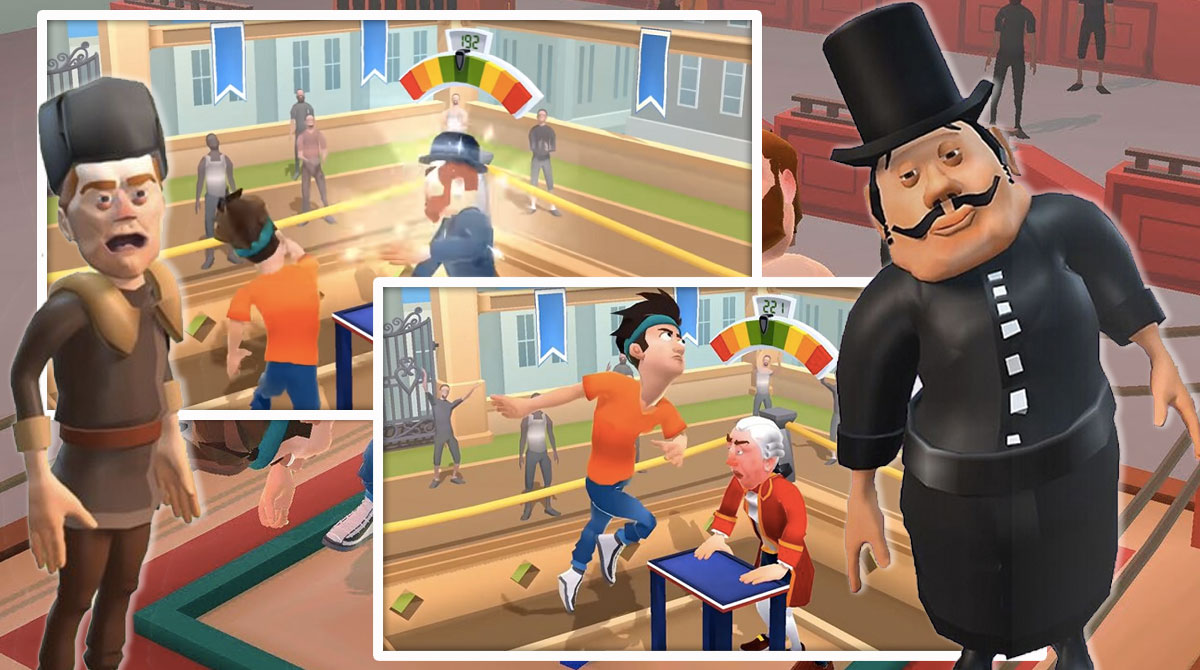 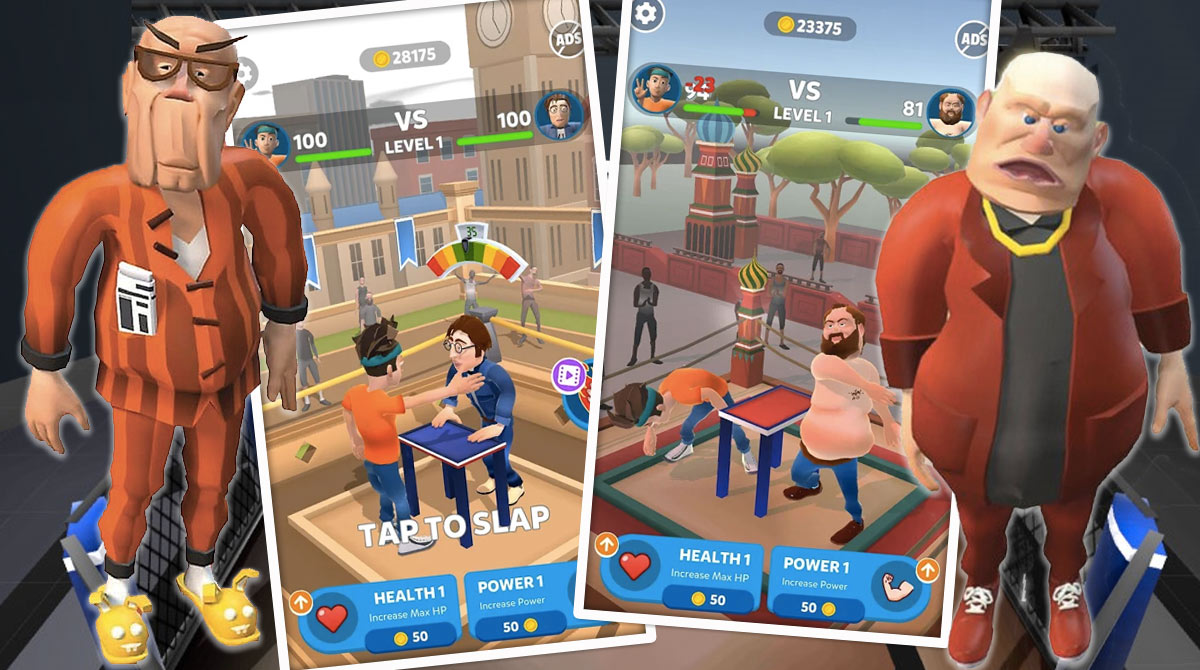 Who would have thought that face slapping can become a competition? Well, that’s what happened. If you do a quick search online, you’ll see that there are intense slapping competition videos to watch. But why would you want to watch that when you can play it yourself? That’s right, you can do that without actually slapping someone or being slapped with the help of the game, Slap Kings. How Slap Kings Is Properly Played

Slap Kings is a game that doesn’t require a tutorial. There are no controls to learn about or specific movements that you have to do. When you play this action game, all you need to do is to tap on the screen and that’s it. That’s correct, to start slapping, just tap on the screen and your character will slap the opponent.

Of course, you still have to properly time your taps on the screen. This is because there’s a scale and an arrow that’s moving across it. The scale has a number shown, which indicates the maximum power your slap can deliver. To achieve that, you need to make sure the arrow stops at the center, which is also the dark green area. The more you go away from the center, whether it’s on the left or right, the less power your slap will have.

You can also increase yours by upgrading it, which is located at the bottom of the screen. Upgrades cost coins, which you earn whenever you win. You can increase that by watching videos after winning so your earnings are multiplied.

Main Features of This Action Game

Love playing wacky action games like this? You may also want to check out ONE PUNCH MAN: The Strongest (Authorized) or Beat the Boss 3! 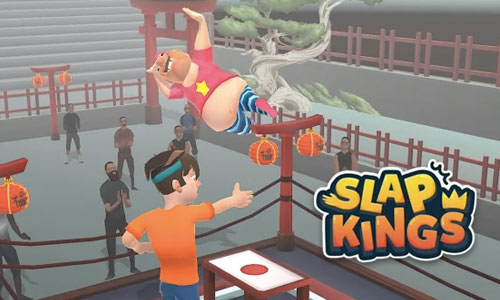 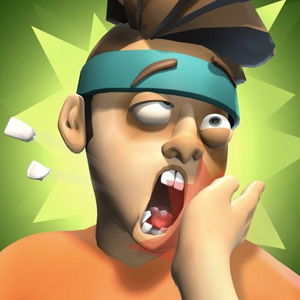 All Slap Kings materials are copyrights of Lion Studios. Our software is not developed by or affiliated with Lion Studios.