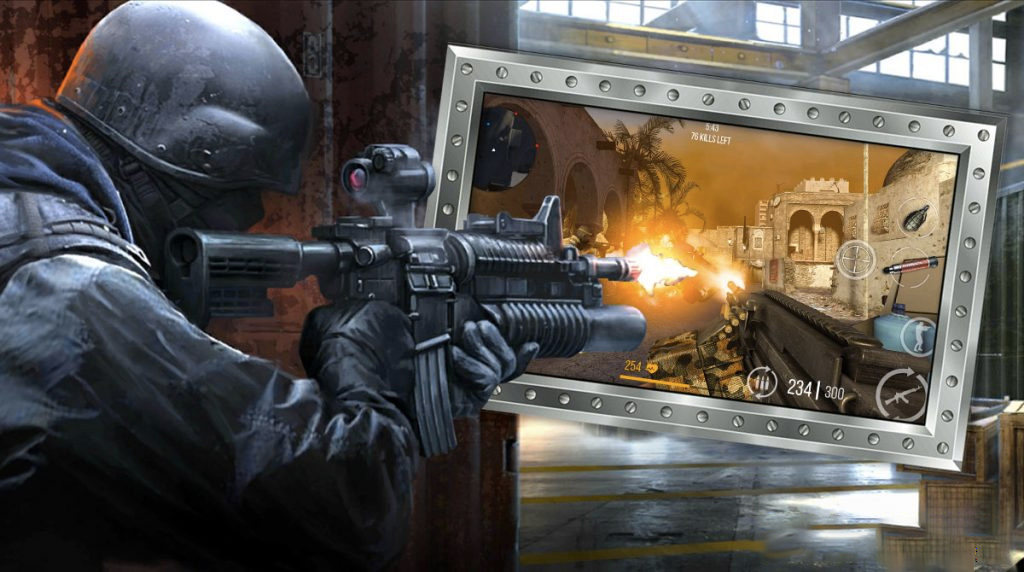 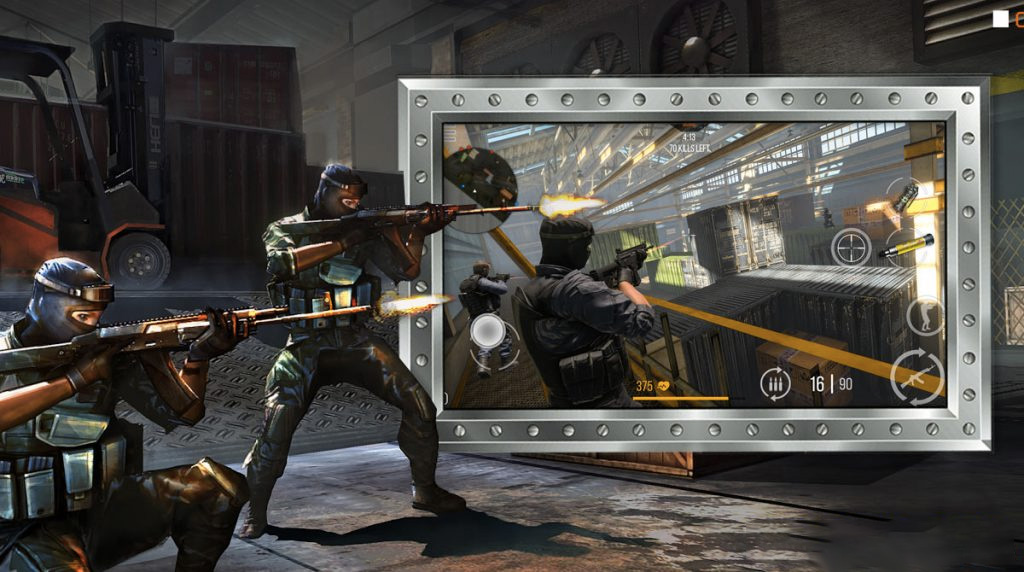 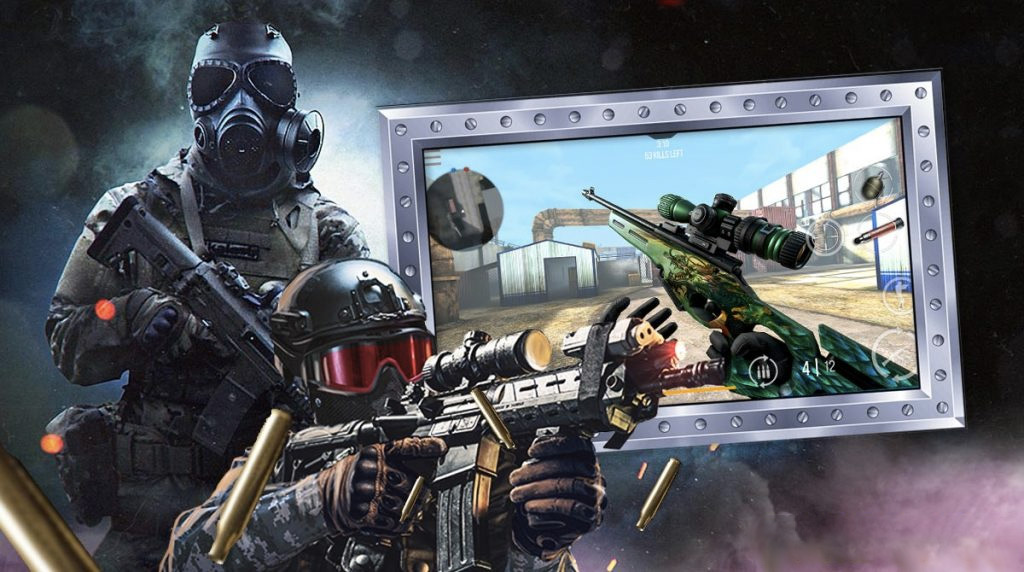 Get ready for an intense multiplayer experience as Modern Strike Online: Free PvP FPS shooting game is now on PC. Immerse yourself in multiple game modes armed with some of the most powerful weapons in modern combat. Get the full Modern Strike Online gameplay experience today by clicking the download button on this page. Rain A Barrage of Bullets Against Enemies

Modern Strike Online is a competitive multiplayer FPS game inspired by the uber-popular Counter-Strike and Call of Duty franchise. Since its publication by Azur Interactive Games in 2016, it has become a staple in the competitive mobile FPS scene. Most of the game’s accolades point to its AAA-grade graphics, huge arsenal, multiple game modes, weapon customization, and maps.

Modern Strike Online on PC features the same intense experience seen in the mobile version. The only difference is that the version on this page went through a special PC-optimization process. In other words, our Modern Strike Online behaves just like a normal app for the PC. It’ll allow you to play the game using your keyboard and mouse.
Moving forward, Modern Strike Online follows the basic interface seen in other popular FPS multiplayer games. Starting a new game will take you straight to the main tutorial level. As mentioned before, the version on this page comes with a keyboard and mouse control scheme as default. This means that the W, A, S, D keys control the movement while the mouse controls the camera and shoot buttons.

Quick Tip: Armor and firepower are two of the most important elements in Modern Strike Online. Thus, acquiring the best armor and weapon should be your priority. To do this, you must spend some in-game currency to get a hold of decent armor. Weapons, on the other hand, come with an upgrade option. This means that you should always remember to upgrade the most powerful weapon in your arsenal first.

Enjoy more multiplayer games that you can play on PC through our EmulatorPC. Check out action-packed content like Garena Free Fire or War Robots. If you’re tired of the limitations of mobile devices, then try playing on PC. It’s guaranteed to be a better experience. 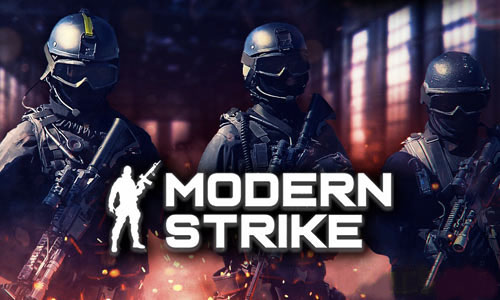 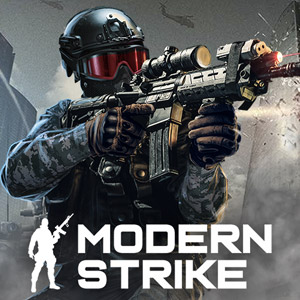