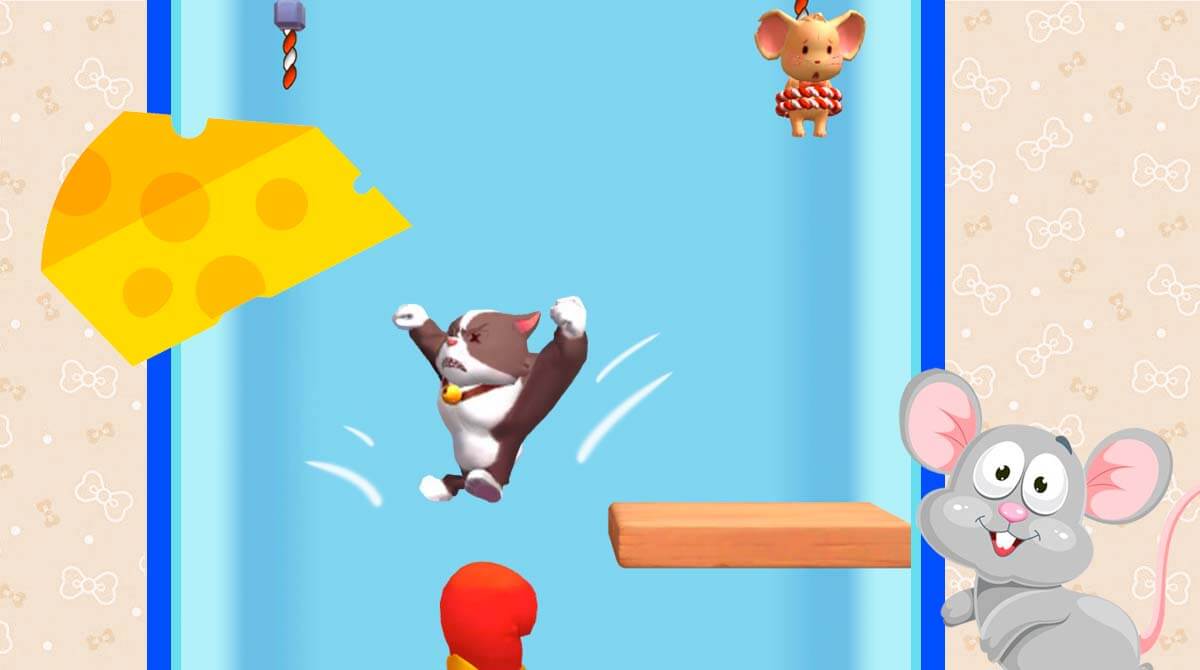 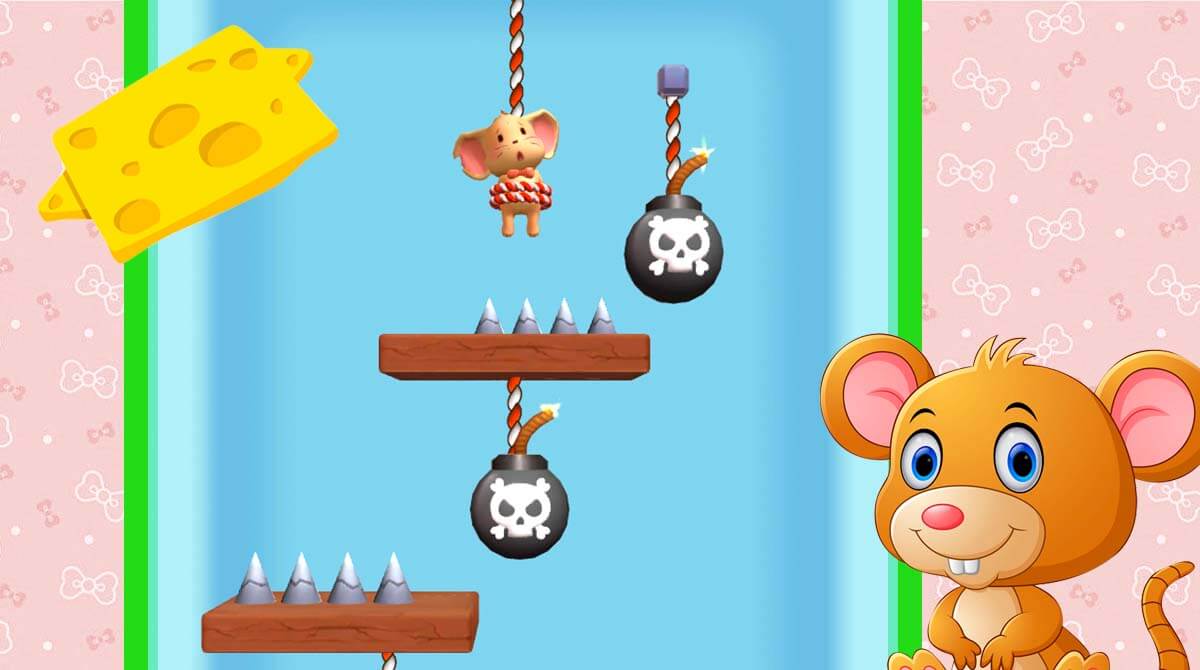 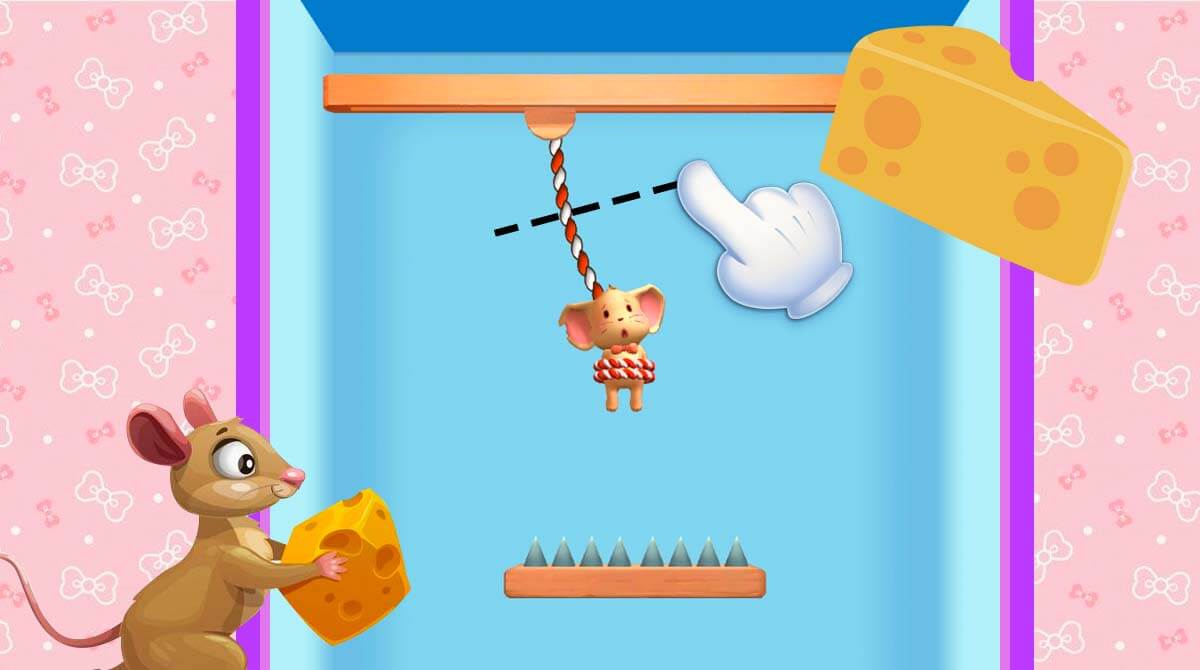 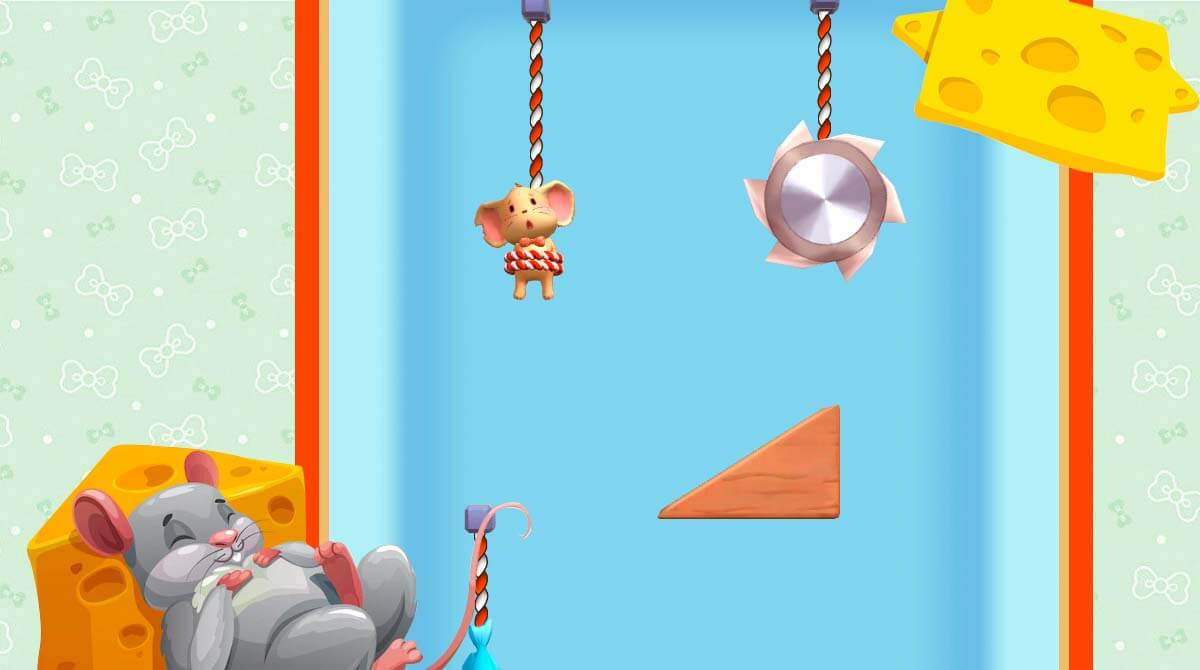 Are you looking for a fun way to pass the time? Rescue Jerry is a new and exciting game that will keep you on your toes! Enjoy hours of highly-addicting puzzle gameplay from the comfort of your computer. Furthermore, challenge yourself to a plethora of levels packed with obstacles and unique contraptions. Finally, put your analytic skills and reflex to the test for the sake of cute little Jerry. Rescue Jerry is a fun game in which you have to save Jerry and help him get his precious cheese. The game comes with an escalating level of difficulty and is inspired by the highly acclaimed game Cut the Rope. In this casual game, you’ll be helping Jerry escape by cutting the rope. However, there are dangerous obstacles like spikes, traps, saws, contraptions, and even a nefarious cat. Your job is to help Jerry dodge these traps by swiping the ropes. The quicker you slice through the rope, the faster Jerry gets to his cheese.

In this game, you have to use your reflexes to cut the rope and make Jerry fall into solid ground. If you fail to cut the correct string, then you will lose and have to start over again. The goal of this game is to make Jerry free without touching or hitting any obstacles along the way!

Help Jerry Before It’s Too Late

Rescue Jerry is a game of skill where you have to cut the rope to release some items that will make Jerry reach the cheese. The game is very simple, but it requires a lot of skill and quick reflexes to avoid obstacles and get through all the levels. As you progress in the game, you will have to avoid obstacles, enemies, and traps. All these things are what make this game more interesting and challenging. In order to be able to beat the game, you will need to know how to avoid all of them by analyzing each level carefully.
This game is not a race and doesn’t penalize you for taking your time is solving the puzzle. With that said, you should take a look at the contraptions on each level carefully. The level will display all the traps and obstacles in the open, which helps you plan your approach. Rescue Jerry is one of those games with simple graphics but very addictive gameplay, making it a perfect game to play during your free time.

If you love playing casual games similar to Rescue Jerry, then you will definitely enjoy Physics Drop by IDC Games and Cut the Rope by ZeptoLab. Of course, you can download these for free here in EmulatorPC. 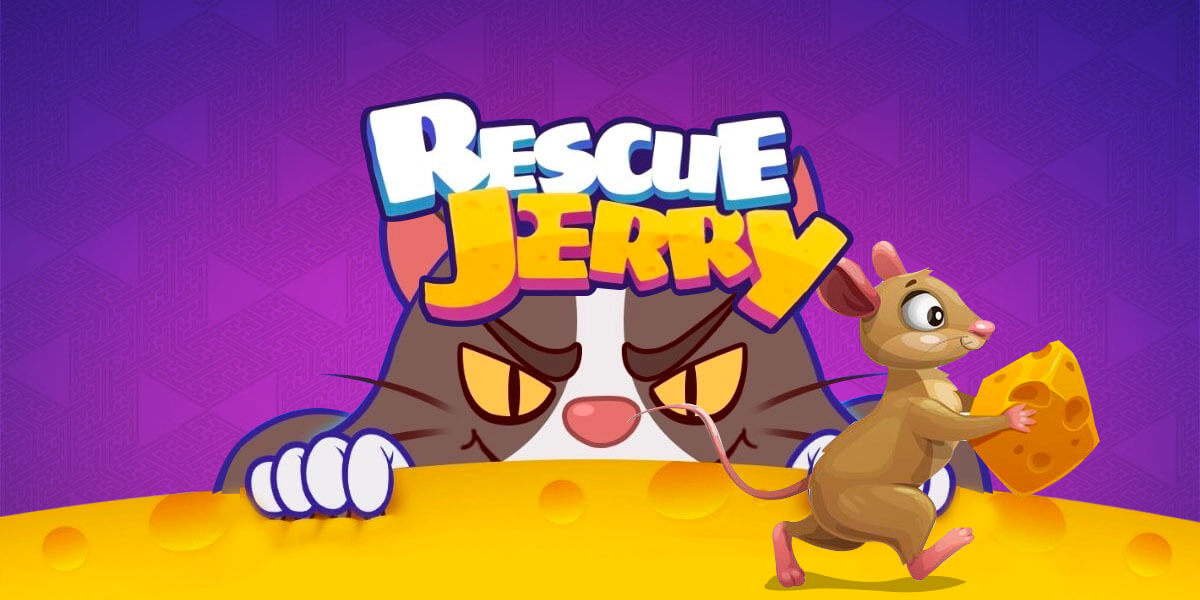 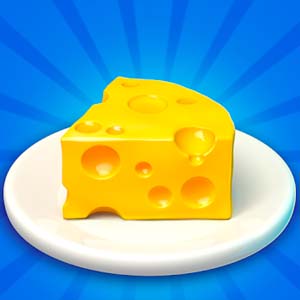 All Rescue Jerry materials are copyrights of brhappyfull. Our software is not developed by or affiliated with brhappyfull.