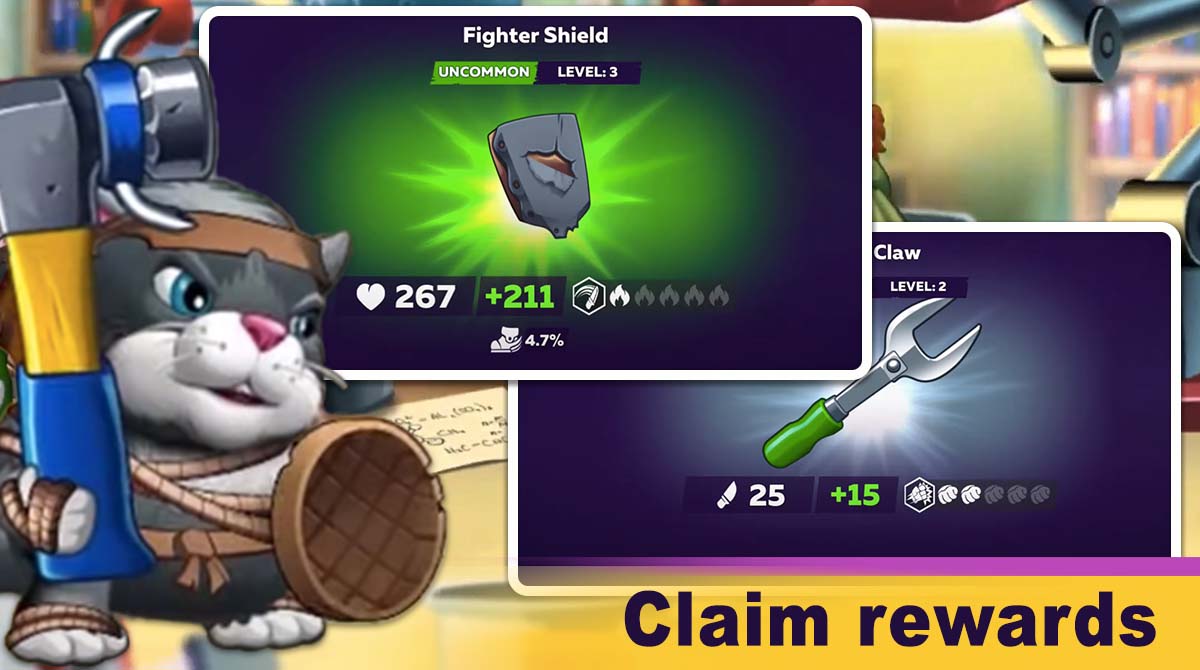 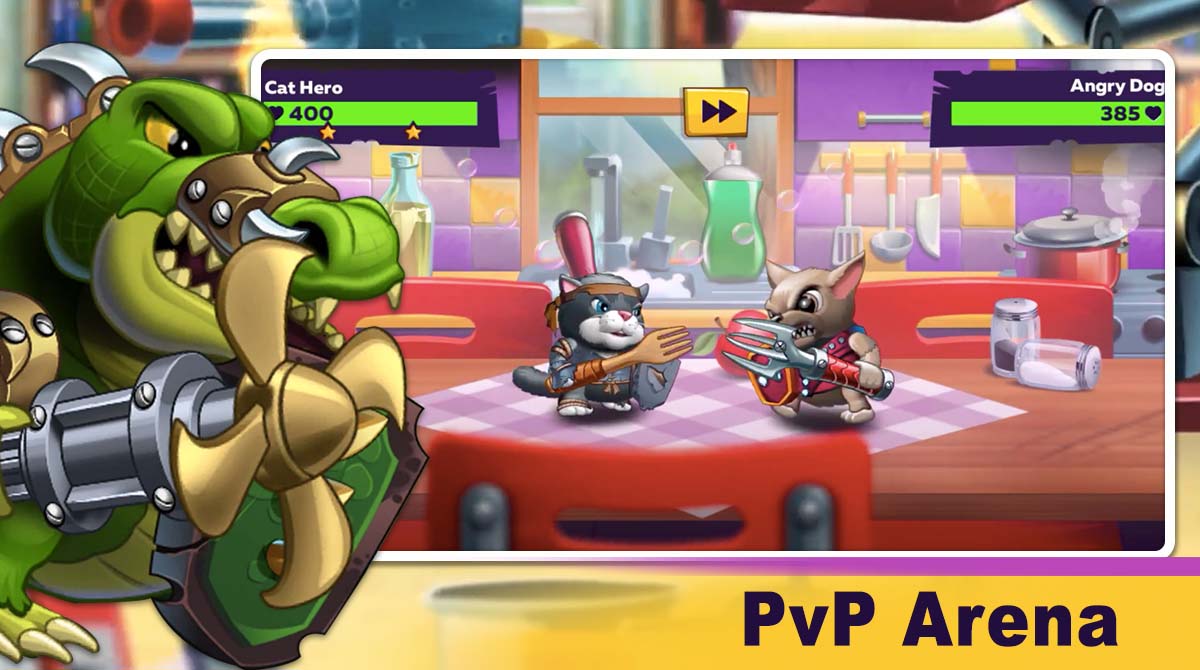 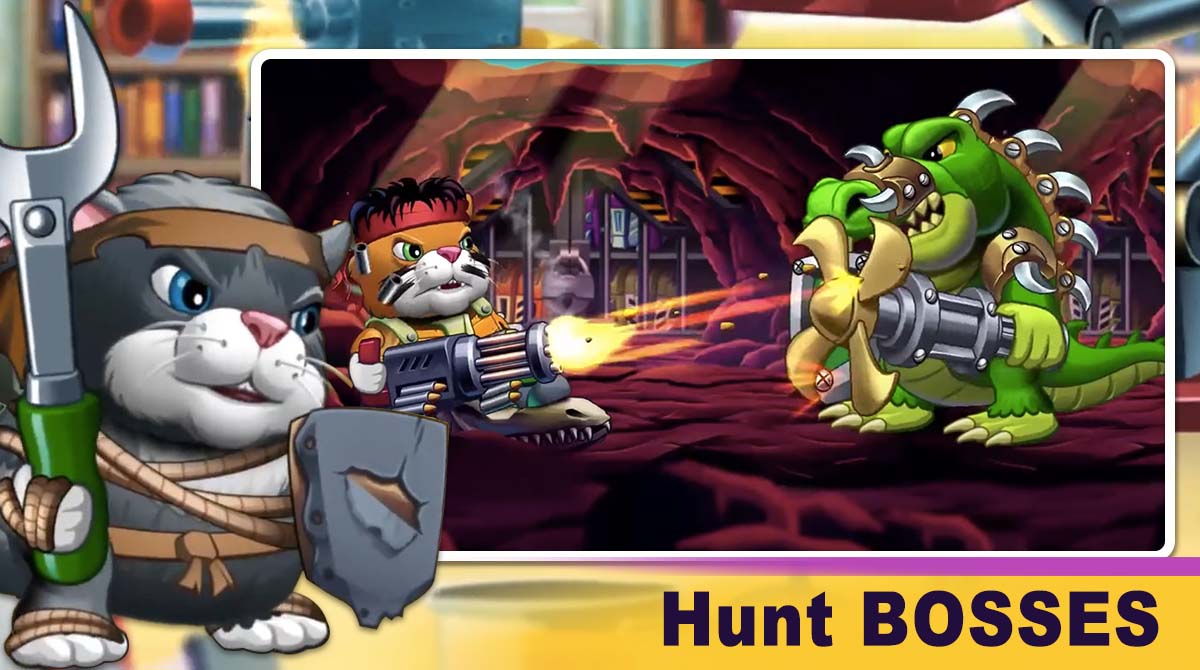 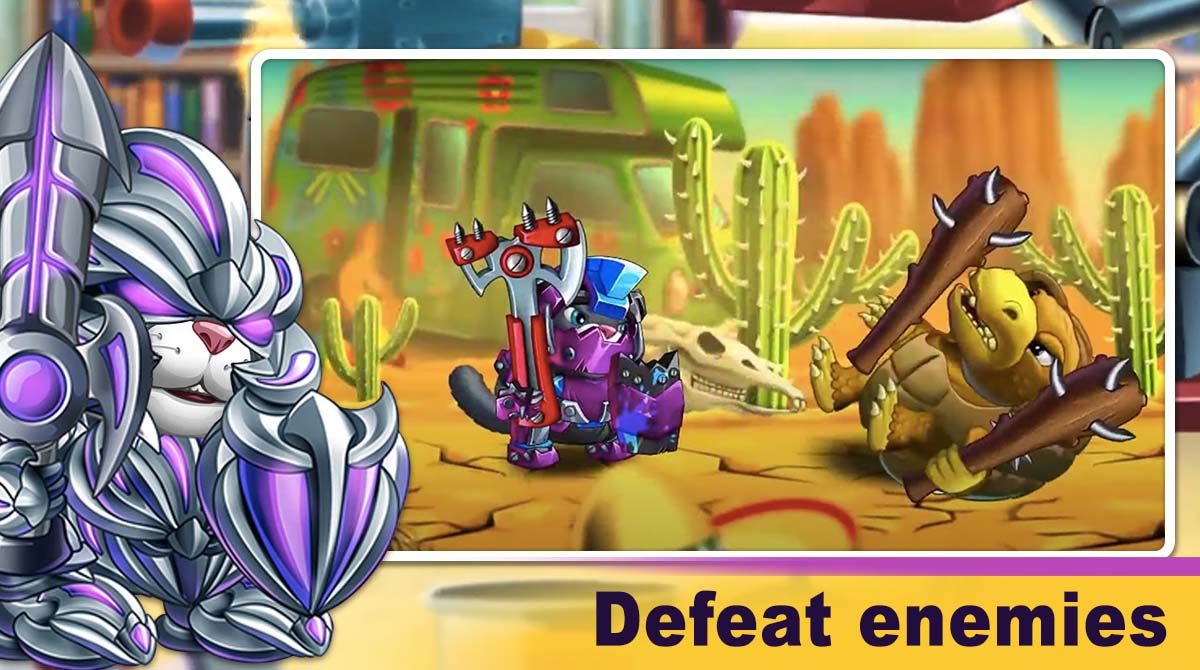 Enjoy playing a distinctive fighting game! Cats vs. Aliens PVP is a high-intensity ARPG PVP with an advanced auto-battle component. Get ready for epic player-versus-player arena battles from your PC. Compete with your friends and random players across the globe in exciting action-packed battles. Collect tons of rewards and become the ultimate fighter in this iconic fighting game today! Welcome to Cats vs Aliens PVP!

With its ongoing outstanding campaigns and greatest possible experience, Cats vs. Aliens PVP provides a tournament atmosphere. Your journey will begin as you take the adventure of the mighty cat combatants and fight against over 100 fighters in each match. Players can upgrade weaponry to achieve numerous new triumphs in addition to engaging in activities like combat or getting rewards.

In the Cats vs. Aliens game, you will face off against hundreds of foes in a series of exciting encounters. You also need to overcome systemic obstacles with each hour that passes. Be a powerful warrior, pick the appropriate weapons and land the first blows in a battle!

When taking part in Cats vs. Aliens PVP online, everyone’s goal is to hit the victory. If you can defeat your opponent in your lone battle, you’ll gain a lot of advantages. However, recovery from lasting impacts can take a lengthy period. You could also obtain and upgrade more weaponry, get a few goods, or compete in more major competitions to hit the leaderboard.

Combat is the primary activity in Cats vs. Aliens. During the intervals, you can use goods and coins to empower your cat fighter through weapons upgrades. The upgrade process can be accelerated by assembling objects delivered from other planets. The task is a deadly ring, so you must have tremendous skill and a variety of potent weapons.

Bosses with extraordinary powers are also part of your adversaries list. The game also has a level framework with varying levels of difficulty. These levels will teach you to take note of important things in the game. These numerous abilities will also help the cat warrior evolve into a legendary fighter. Random fights with an opponent will either be more difficult for you or much easier depending on your fighting prowess. To achieve a sweet victory, it’s crucial to upgrade your set of weaponry.

If you can’t get enough of competitive action games, then you should check out Bombsquad Bomber Battle and War Tortoise 2. For more fun and engaging games, feel free to browse the category tab here on EmulatorPC! 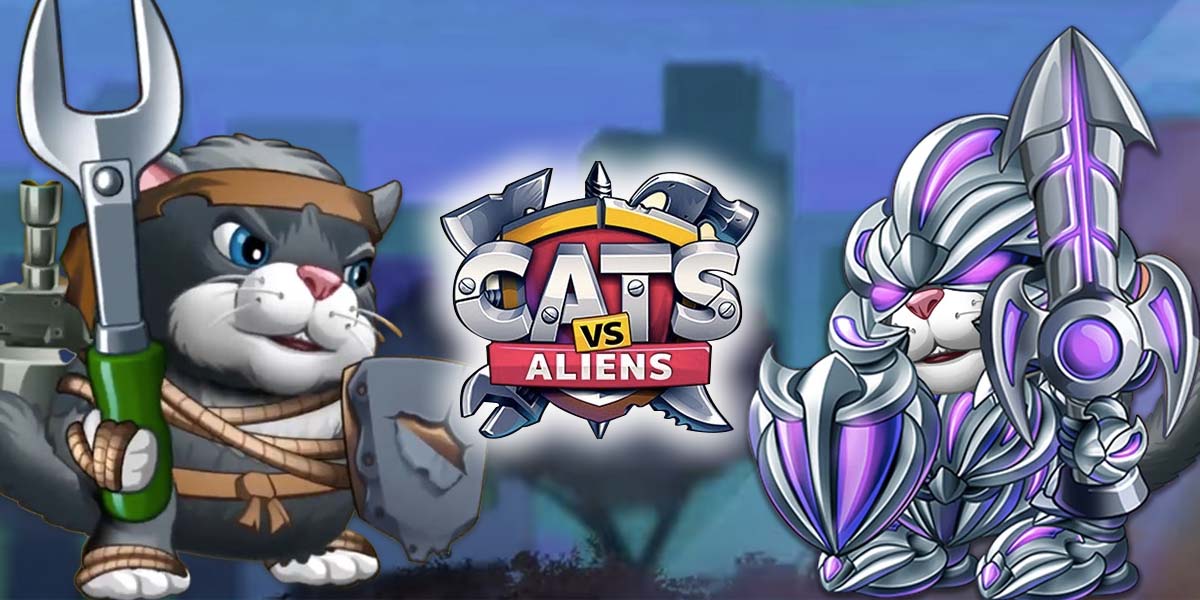 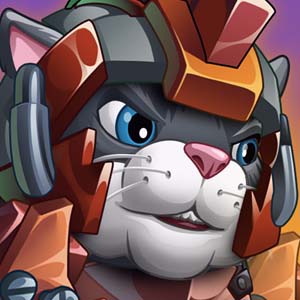 All Cats vs Aliens PVP materials are copyrights of SIA BFA. Our software is not developed by or affiliated with SIA BFA.