Growtopia - Explore the Vast World & Play With Other Heroes! 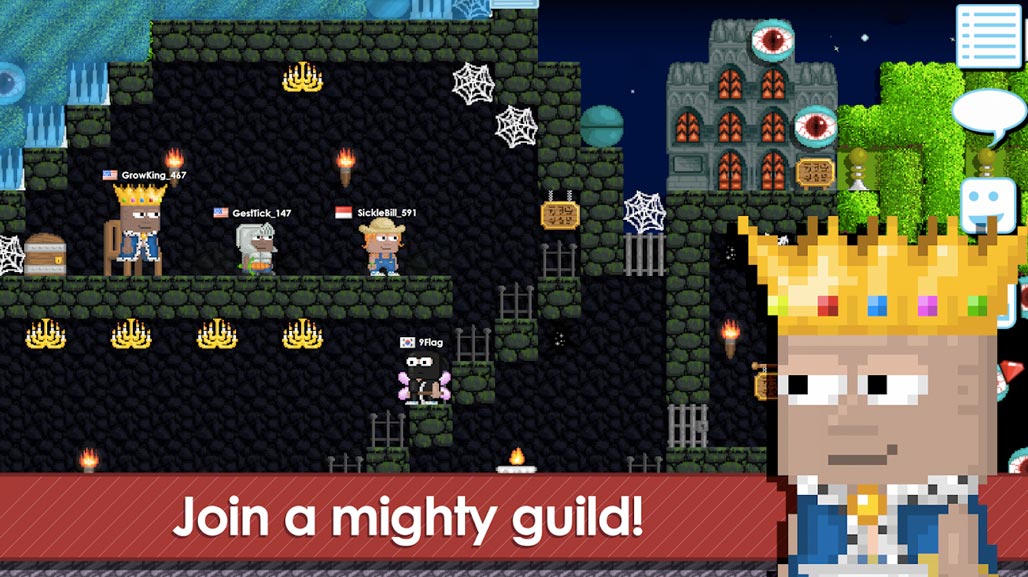 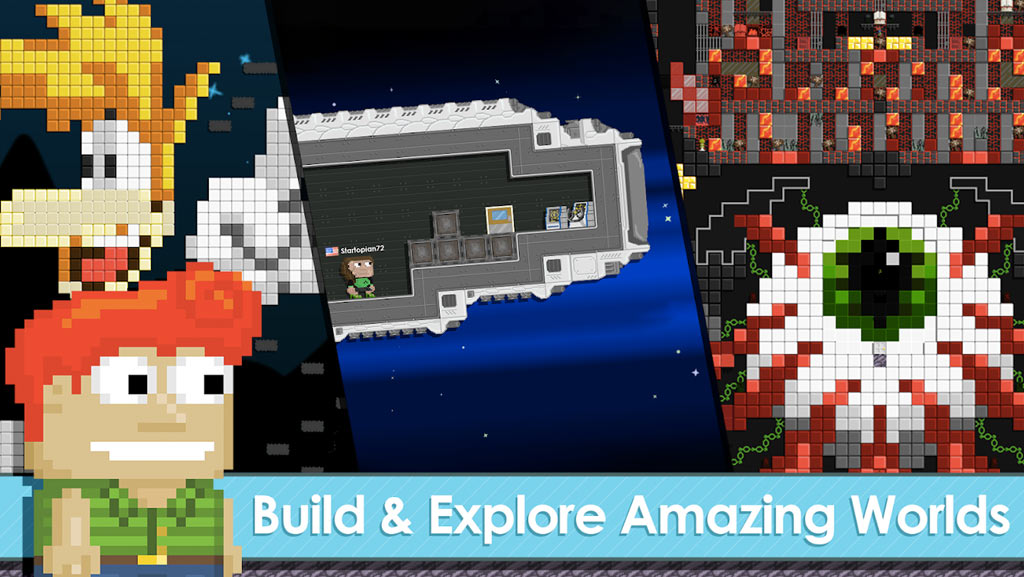 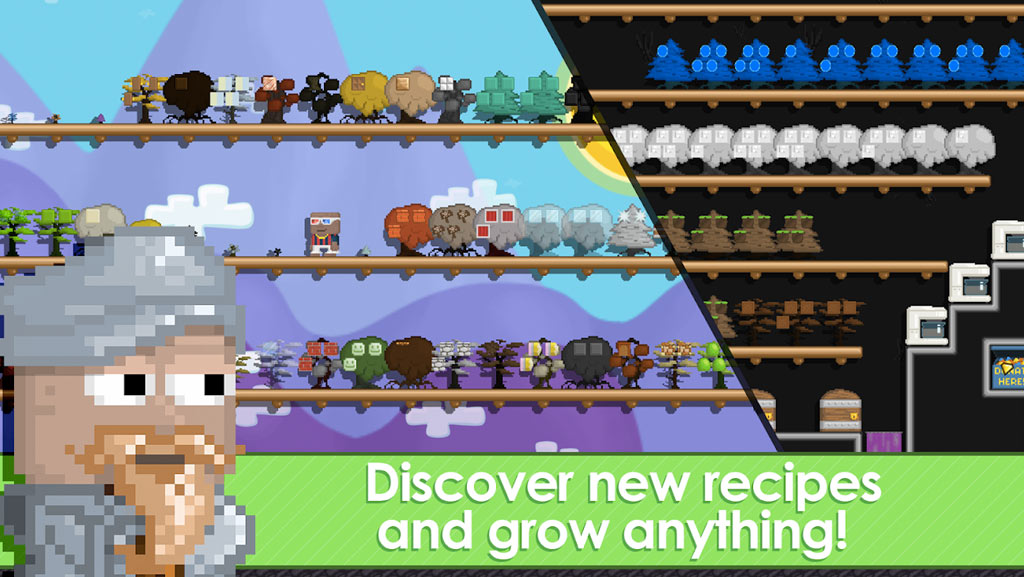 Welcome to the largest free-to-play creative sandbox game called Growtopia! Become a hero and interact with other heroes like you for an unforgettable gameplay like no other. Explore the vast world of Growtopia and build multiple worlds at once. Showcase your creativity and hone your skills to become the greatest hero that can defeat the bad guys. Overall, it’s a well-known MMO game where you can create your own storyline. You have your freedom to create anything from scratch to craft new materials and weapons. Are you ready to become a creative builder/hero in Growtopia?

Play Growtopia now on your PC for a more exciting adventure. Trade materials with other players and go on an adventure with them. Get Growtopia for your PC now by downloading the emulator for a more enhanced game experience on your desktop!

Growing Your Own Worlds in Growtopia

Growtopia is an adventure game by Ubisoft Entertainment where you get to explore a vast world. It’s your time to go on an epic journey while you craft materials and other items along the way. You can also meet new friends and players and play mini games with them.

In Growtopia, you can also create any kind of structure – everything from castles to even things from your wildest imagination! You also get to enjoy PVP battles and more games on one platform. Customize your character and become the hero you always wanted to be. Get the items you crafted and trade with other players.

Find Out How to Play This Adventure Game

Growtopia is a free game where you have the freedom to do anything and everything you want. Become the best character and dress them up with different costumes. Aside from that, explore the hundreds of exciting mini games that you can play with your friends. Participate in events for never-ending fun that you won’t find anywhere else. Furthermore, the cross-platform enables you to play anywhere, as long as you have your account. Also, you can save your progress, so you have nothing to worry about.

Do you want to play more adventure games on your PC? Feel free to check out Clumsy Ninja and Ninja Arashi. These games are all free to download and play on your PC when you get them here at EmulatorPC. 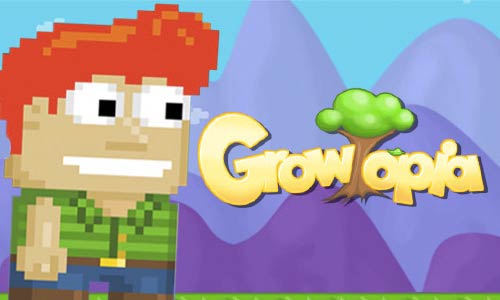 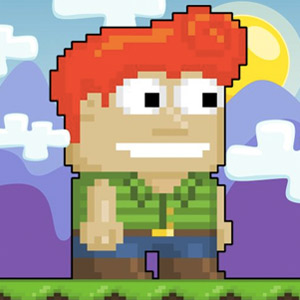