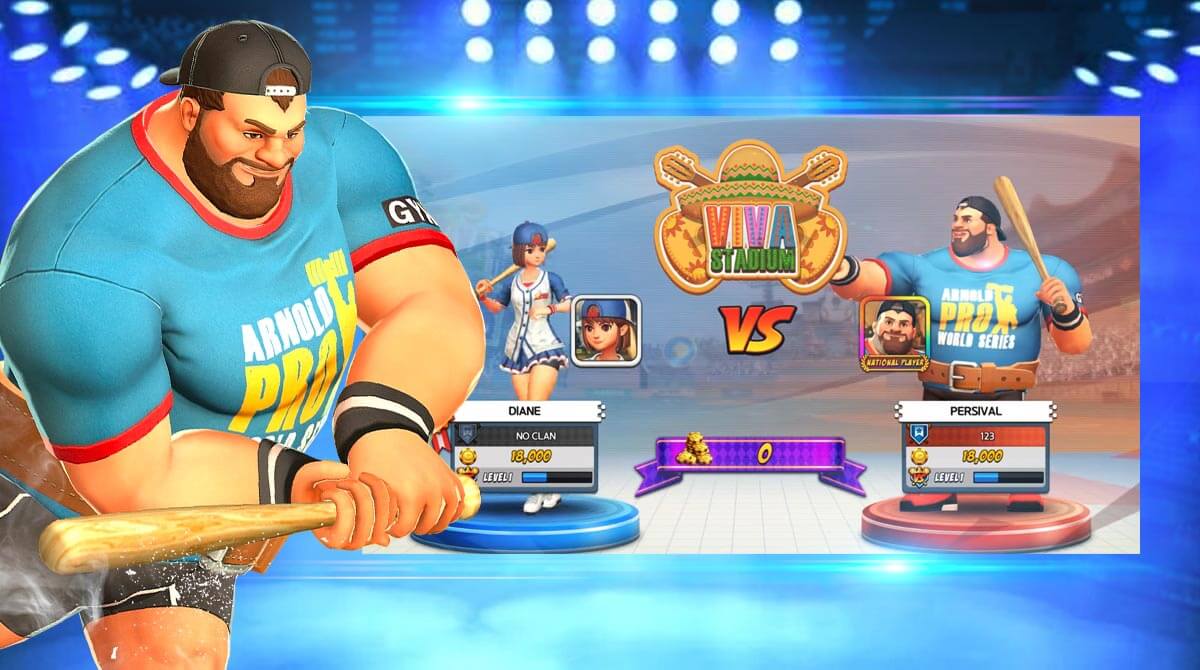 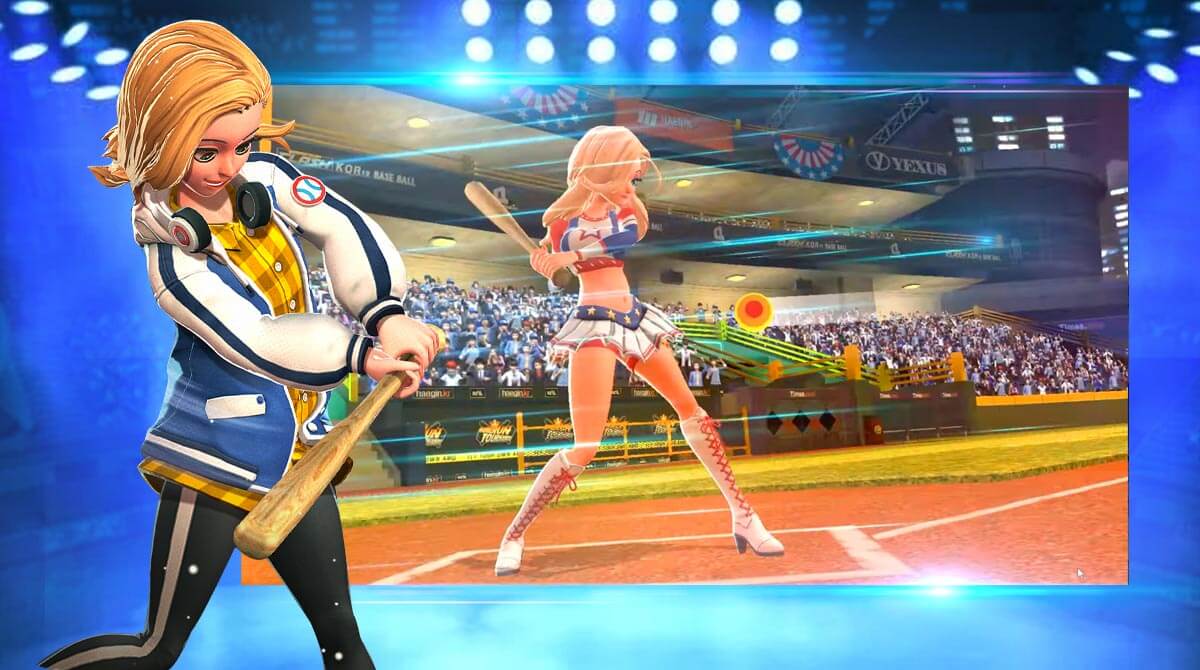 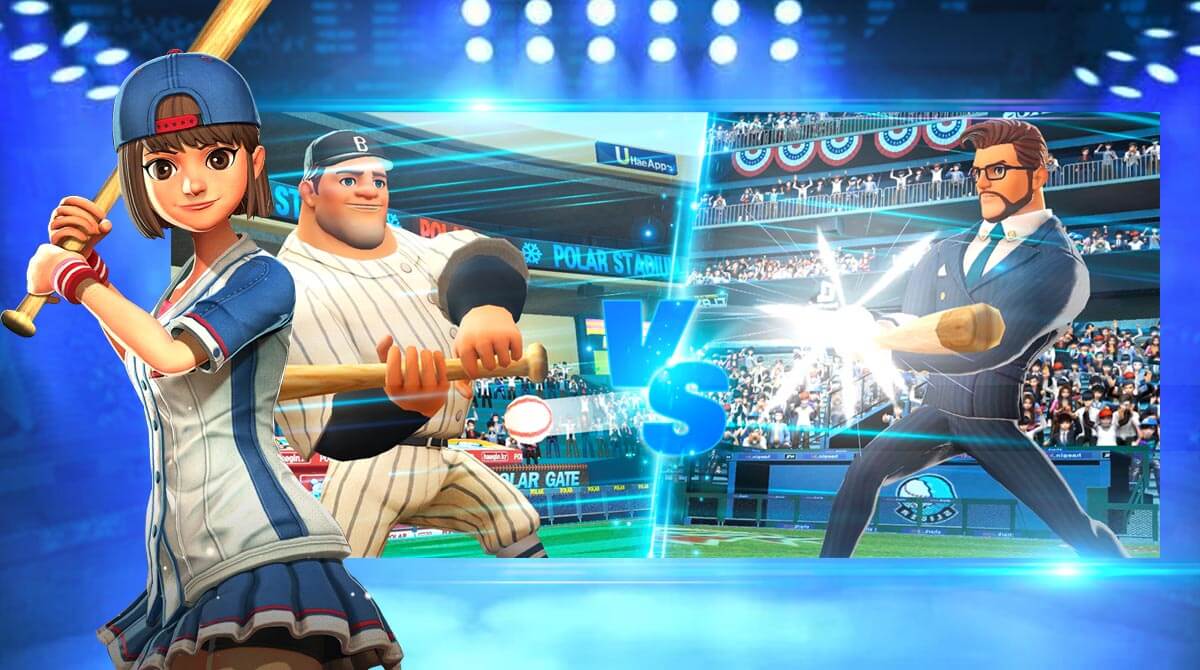 Are you fond of playing baseball and doing lots of home runs? Well, let’s test what you’ve got and play Homerun Clash. You will surely enjoy real-time home run battles as you immerse yourself in different game modes in this game. Are your skills enough to make it to the top? Let’s see. Published by Haegin Com., Ltd, Homerun Clash is a multiplayer baseball game played in real-time. In this game, you will get a chance to play with the famous Batters worldwide and try to beat them by doing loads of home runs!

Be the Best Batter in Homerun Clash

If you’re familiar with baseball, understanding the mechanics of Homerun Clash will be easier for you. However, you’ll surely get the gist of the game once you’ve played the game. Like with the usual baseball games, you’ll be set in a square area or stadium where your bat will be aligned to your target, the ball – ready to be released anytime. Moreover, you can hit a home run if you hold and release the bat towards your target. The home run will last 90 seconds, fast and easy! What’s more amazing about Homerun Clash is it offers loads of game modes such as one vs. one match, battle royal, challenge mode, story mode, tournament, clan battle, world championship, battle royal world series, and world challenge. Each game mode depicts unique mechanics. But one thing should remain, you must be the best batter among them all.

Move Up to Play in Bigger Stadiums

As you progress in the game and continuously stack up trophies, you will move up to higher types of stadiums. There are a total of 10 stadiums to collect, and each stadium depicts different opponents, and it’s up to you what skill card you will use to beat them. Furthermore, you will receive a “Homerun Pass” for every game you play, which you can use to unlock a wider variety of bats and balls. Also, you can get a chance to customize your character and let them wear colorful costumes and immerse in different personalities, such as British secret agent, genius hacker, champion boxer, and more.

Are you fond of sports games like Homerun Clash? Well, you better save more spots to your game list as you can also play games like Winner Soccer Evolution and NBA LIVE Mobile Basketball right on your PC. To catch more of this kind of game, feel free to download more here at EmulatorPC. 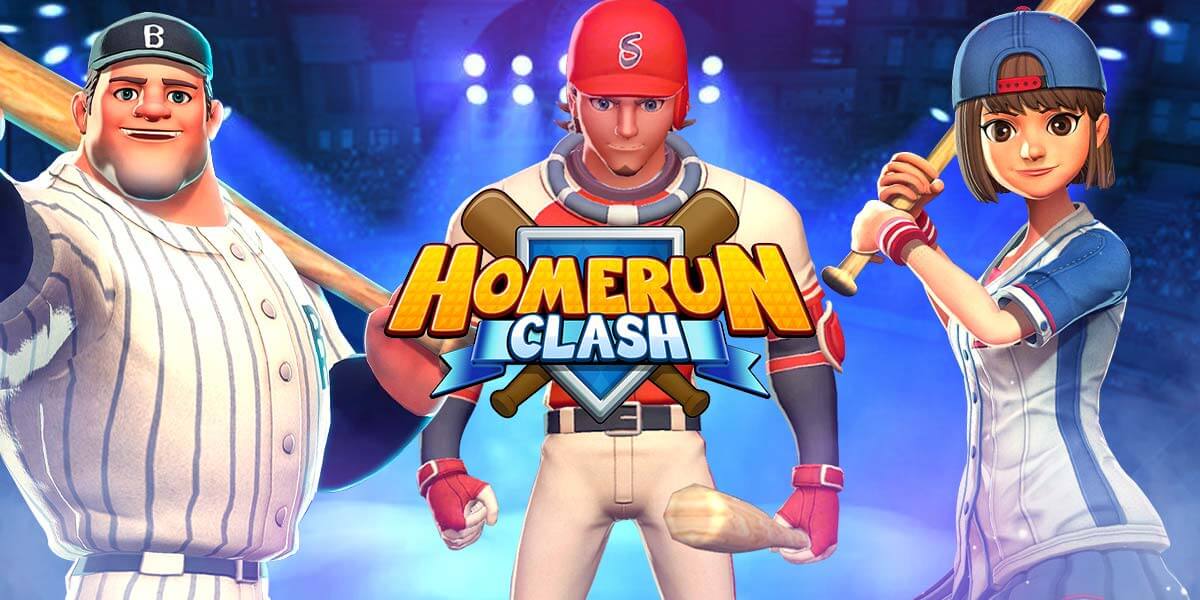 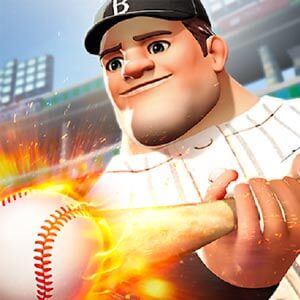