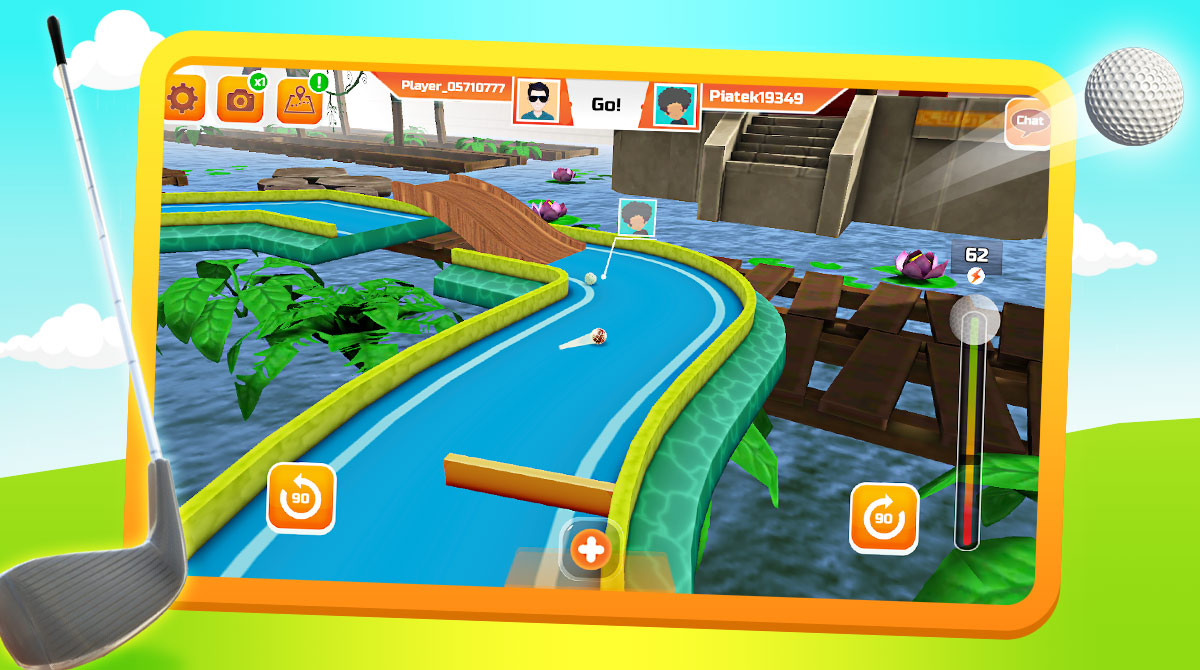 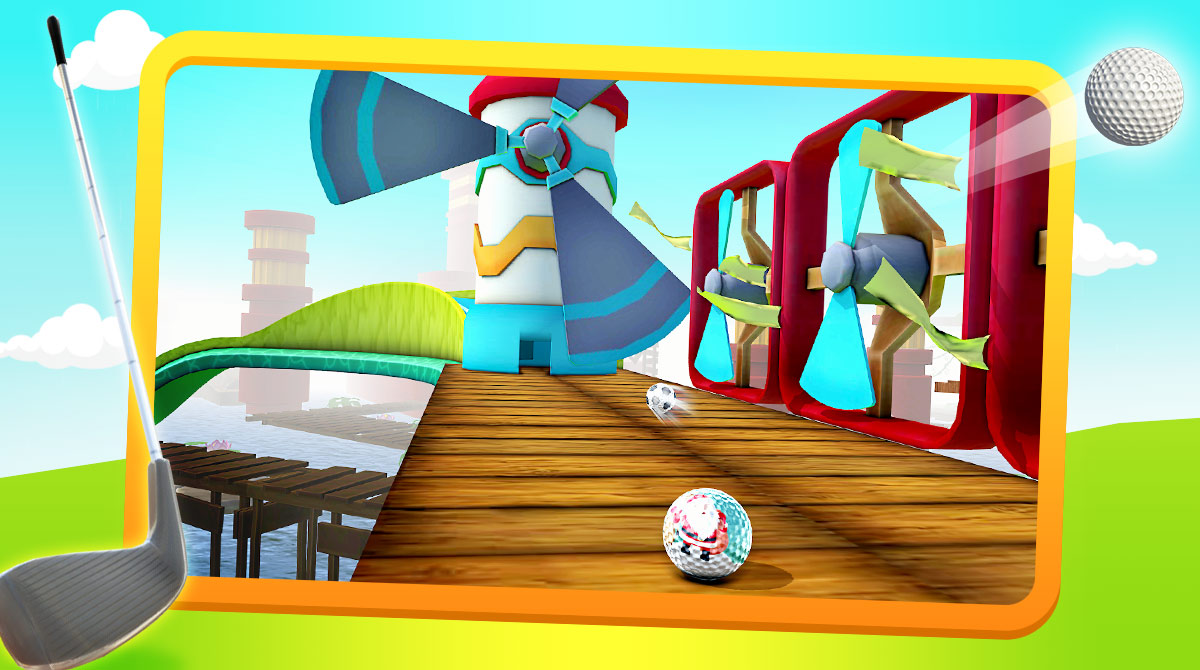 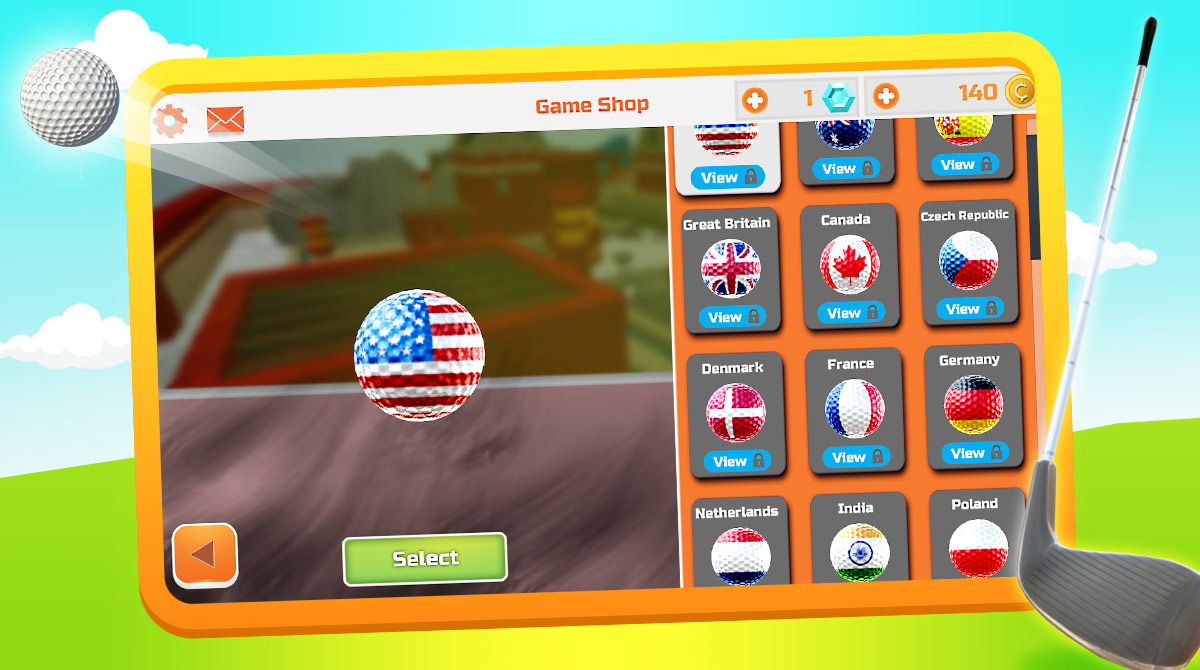 Playing mini golf is an enjoyable pastime for many people. If you are one of them, then you should try Mini Golf 3D City Stars Arcade – Multiplayer Rival. It’s a casual sports game published by Mobile Sports Time. It’s a game where you get to play mini-golf, either on your own or against another player online. The multiplayer feature is fun since you’ll be competing in real-time against another player. The first level will also act as your tutorial in Mini Golf 3D. But even without a tutorial, you’ll still figure out how the game is played since it’s easy to do so. There’s a gauge on the right of the screen that you just need to pull down. This will be the power of your shot so the more you pull the stronger the shot will be.

For the direction of the shot, there will be black arrows that will show the possible direction of the golf ball when it travels. Just tap the screen and move it around to change the direction. There are also 2 90-degree buttons on each side of the screen to make it easy to rotate your camera angle. Once you’re satisfied with the direction, then you hit the ball. You can play in single-player or multiplayer in Mini Golf 3D City Stars Arcade – Multiplayer Rival.

Enjoy The Game In Single or Multiplayer Mode

For the single-player mode, your goal in Mini Golf 3D City Stars Arcade – Multiplayer Rival is just to get the golf ball in the hole. The fewer shots it takes to do that, the higher your score will be. It’s important to take note that you will also have limited shots available, so make sure you don’t waste them to clear the level.

The courses are easy at first but it gets harder as you progress. Not only will there be more turns, but you will also have to deal with more obstacles. for multiplayer, you’ll be competing against other players. You’ll both compete in the same golf course with the goal being the first one to get their golf ball into the goal. 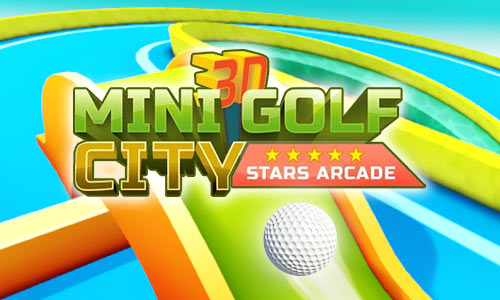 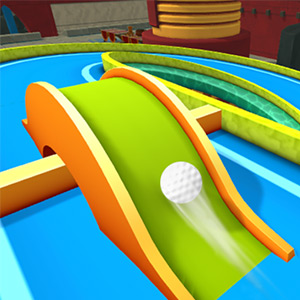