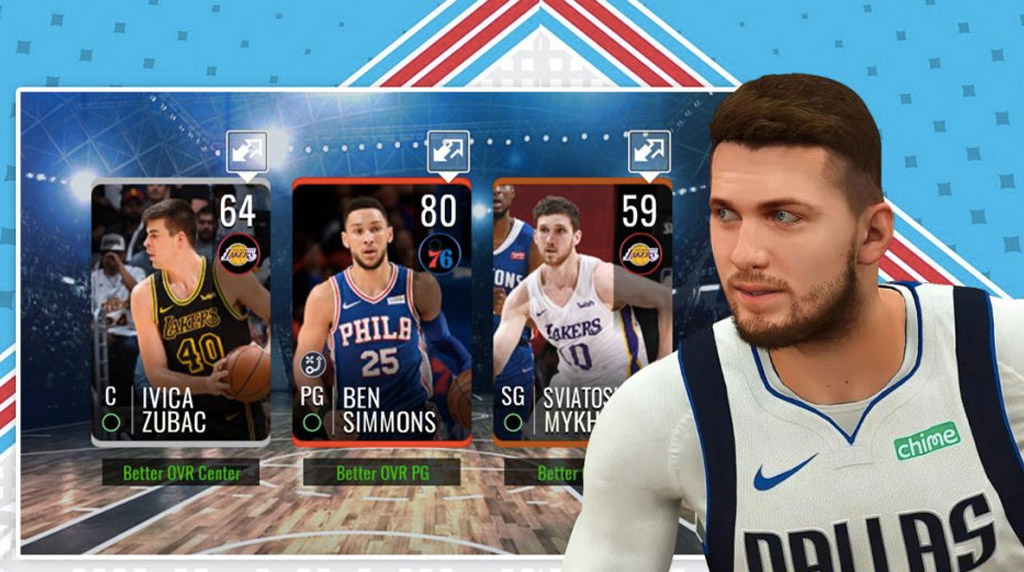 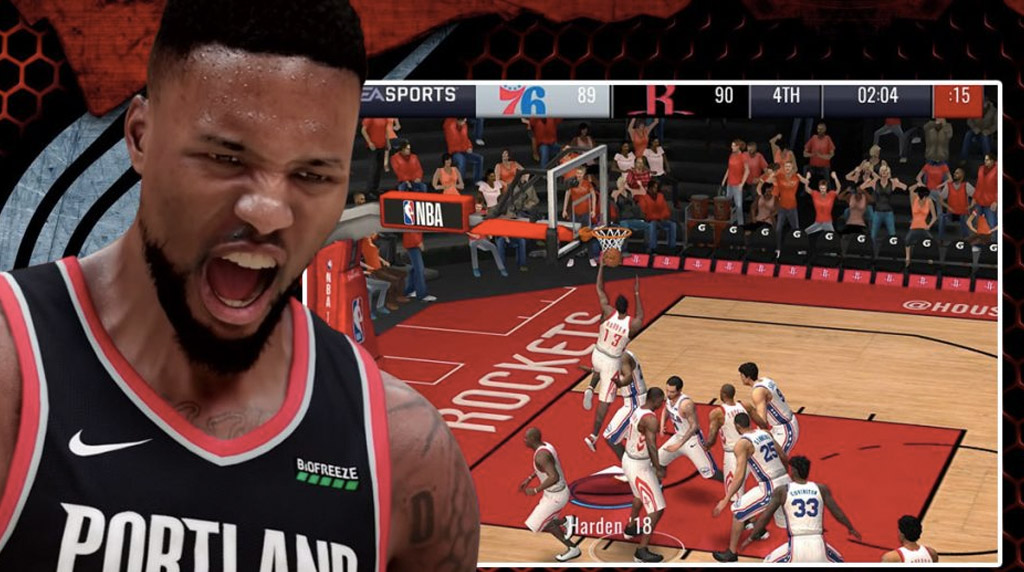 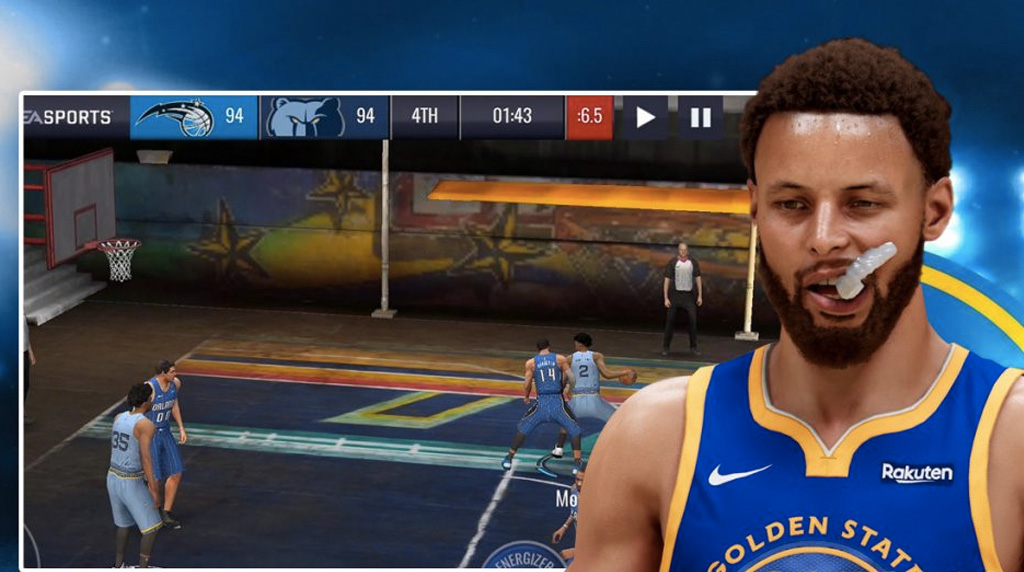 If you’re a big fan of basketball, then you are also likely a big fan of the NBA. It’s where you see superstar players like Lebron James, Joel Embiid, and Giannis Antetokounmpo play. Though watching NBA games is fun and exciting, it’s going to be more exciting if you’re part of the action as well. Unfortunately, not everyone can become NBA players and play ball with the superstars. Fortunately, there’s a way for you to play with these superstars, or at least simulate it, and that’s with NBA LIVE Mobile Basketball. It’s a sports game that’s published by EA Sports. In this game, you try to build a superstar team and then aim to become champions.

NBA LIVE Mobile Basketball: How to Play on PC

When you first play NBA LIVE Mobile Basketball, you will undergo a short tutorial about the game’s controls. This includes moving, shooting, sprinting, and dunking. After that, you choose which franchise you would like to start with. It’s important to remember that when you choose a franchise, it doesn’t mean that the current players there will be your players in this game. You will just be selecting the name of the team.

From there, you build the team from the ground up, starting with drafting a player. Your options will likely be some of the young players. After that, you’ll get a starter pack that gives you more players to complete your team. Each player will have a rating and you can increase them by training your players. After acquiring players, the next step would be to complete objectives in the game. Your first objectives usually involve several live events in the Rising Star campaign.

Completing that will reward you with another pack that will give you more players. Aside from the campaign, there’s also NBA Live, PVP, Season, and many more game modes. The others, though, are locked and you’ll need to reach a certain level in NBA LIVE Mobile Basketball first to unlock. It’s important to note that participating in any game modes NBA LIVE Mobile Basketball requires energy. They replenish over time, but you can instantly refill them by paying in premium currency.

NBA LIVE Mobile Basketball is a fun and entertaining basketball sports game to play. Not only do you get to play the sport, but you also learn to develop your players, make them better, and so on. If you enjoy playing sports games, then you should also try playing Bowling King or Golf Clash! 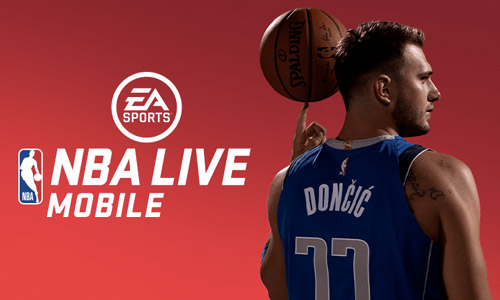 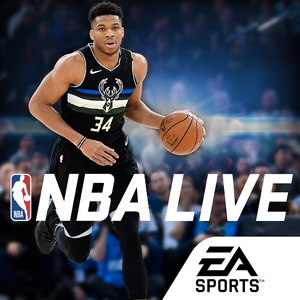