New Star Soccer – Have Fun Trying To Be A Soccer Star 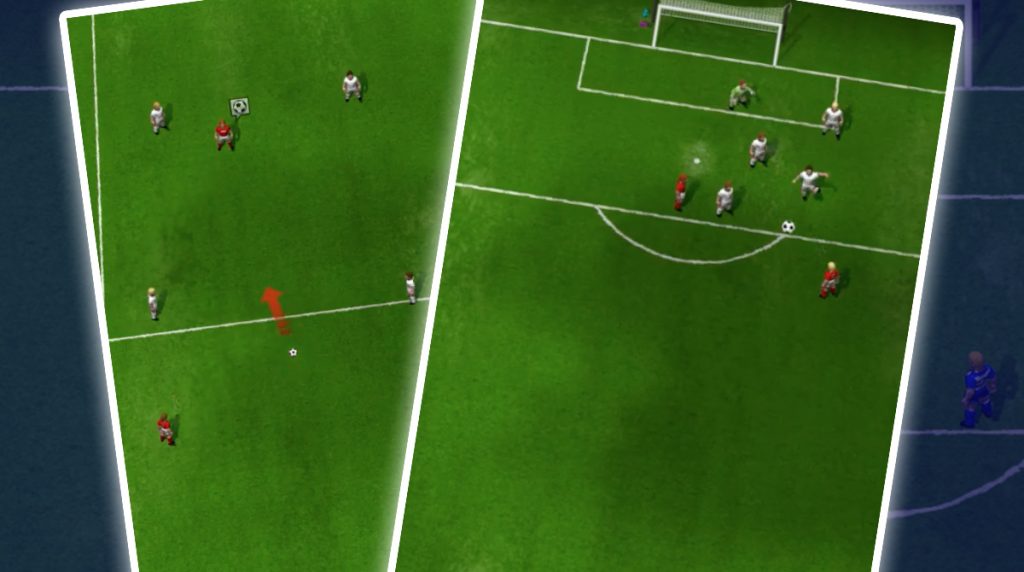 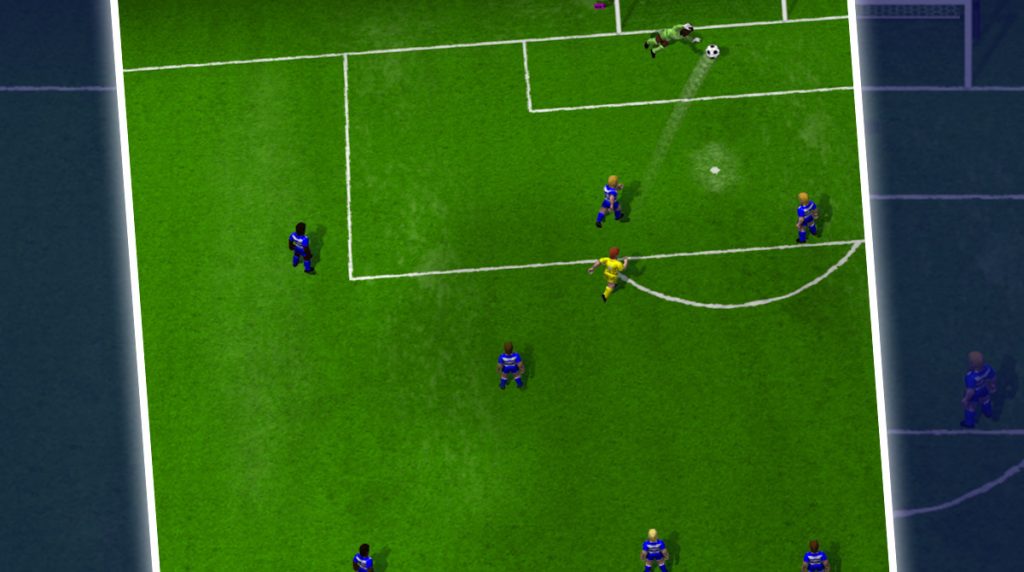 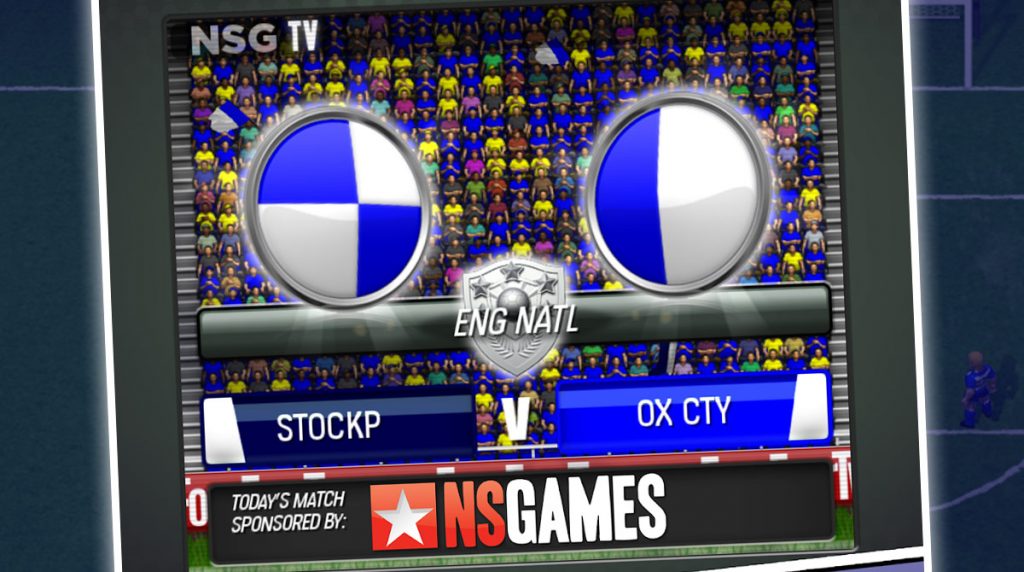 Have you always wanted to be a football star but don’t have the talent to make it? Well, you can now at least experience what it’s like to try and prove yourself in this fun and exciting game. It’s titled New Star Soccer, a sports simulation game published by Five Aces Publishing Ltd. In this game, you are an up-and-coming football star, working your way to joining the superstars of the game in the big leagues. But to do that, you need to prove your star potential first. You need to perform well in the minor leagues to be discovered and promoted to the big leagues. It’s a fun sports game that you’ll enjoy playing. Let’s discuss how to get started with this fun and exciting football game in the next section.

Getting Started with this Soccer Game

When you first play New Star Soccer, the first thing you’ll do is to decide on the game interface; it will feature the classic interface or the modern one. After that, you can choose to undergo the kicking tutorial if you would like or  not. You must go through it if you’re new. It will provide you with an idea of the most important aspect of football matches.

You just tap on the ball, aim, and pull down for the power of the kick. Then you pinpoint which part of the ball you’ll kick. It’s important to remember that the point where you kick will impact how the kick will go. Kick it at the bottom, and the ball will lob. Then, you can kick it at the top, and the ball will speed up. Kick it on the right side, and it will bounce to the left, and kick it on the left will make it bounce properly.

You can continue with practicing the kicks after the tutorial to help you become a better football player. Once you’re confident, you can start your career. Now, you can begin with naming your player and then undergoing some trials to show that you’re good enough to be part of the team. The tests will include kicking the ball, passing, and dribbling.

Once accepted, you get access to various menus like the gear you wear, the staff that helps you, your energy drinks, and so on. But the most important ones are the games since this is where you can showcase your talent. During games, you need to impress your manager, the team, and fans with your performance. It’s a great game that you’ll enjoy playing.

The Features that You Can Expect

If you want to play more sports games, you can also try 3D Bowling or Pool Billiards Pro. They’re also fun and exciting sports games to download and play for free. 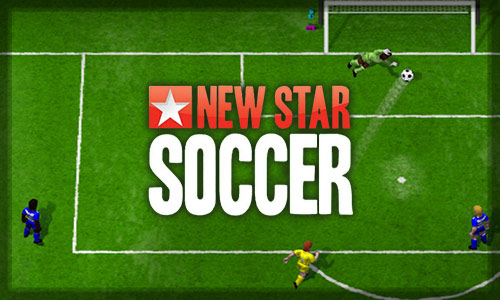 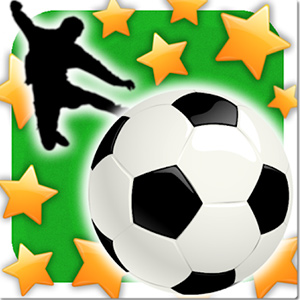