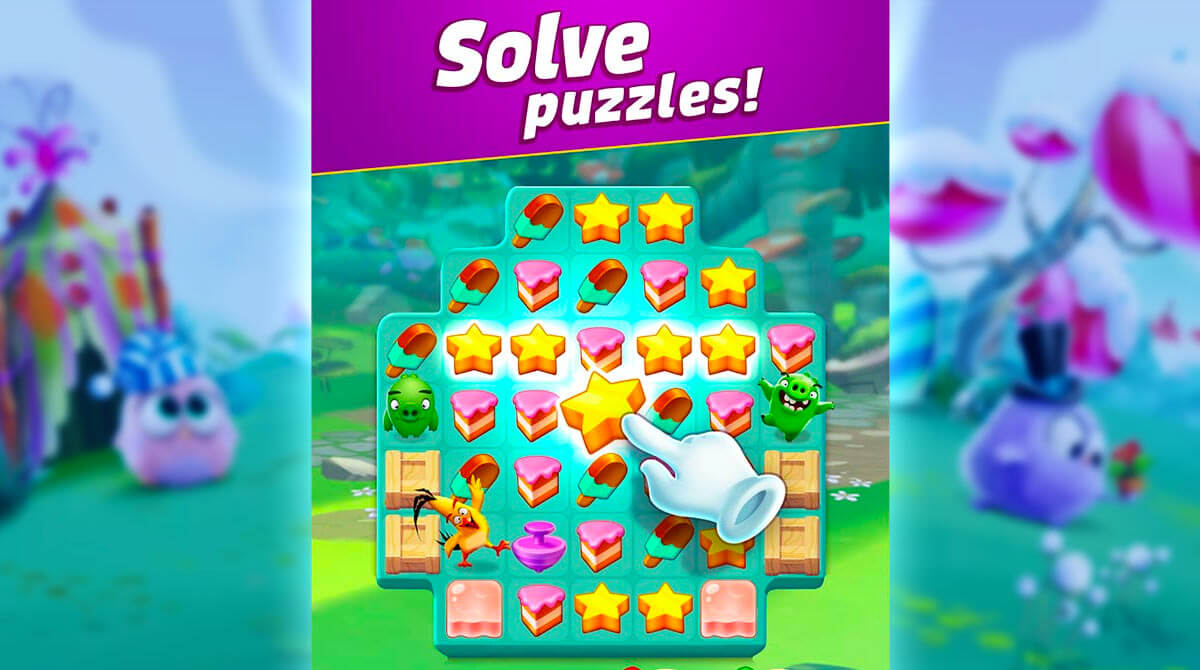 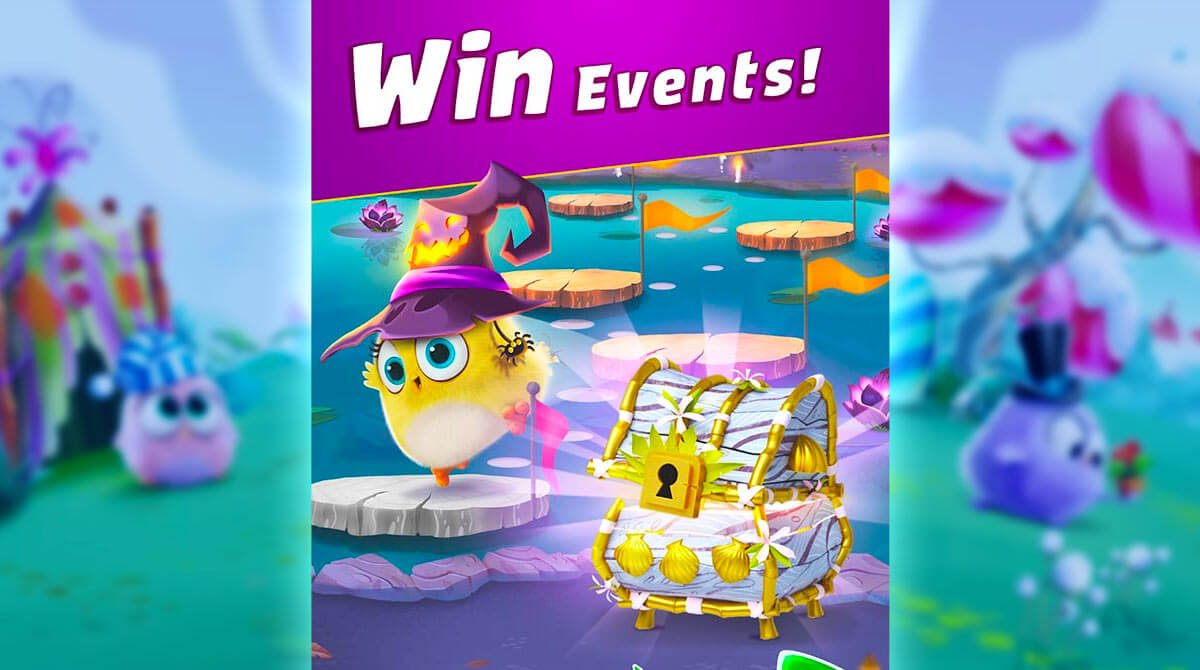 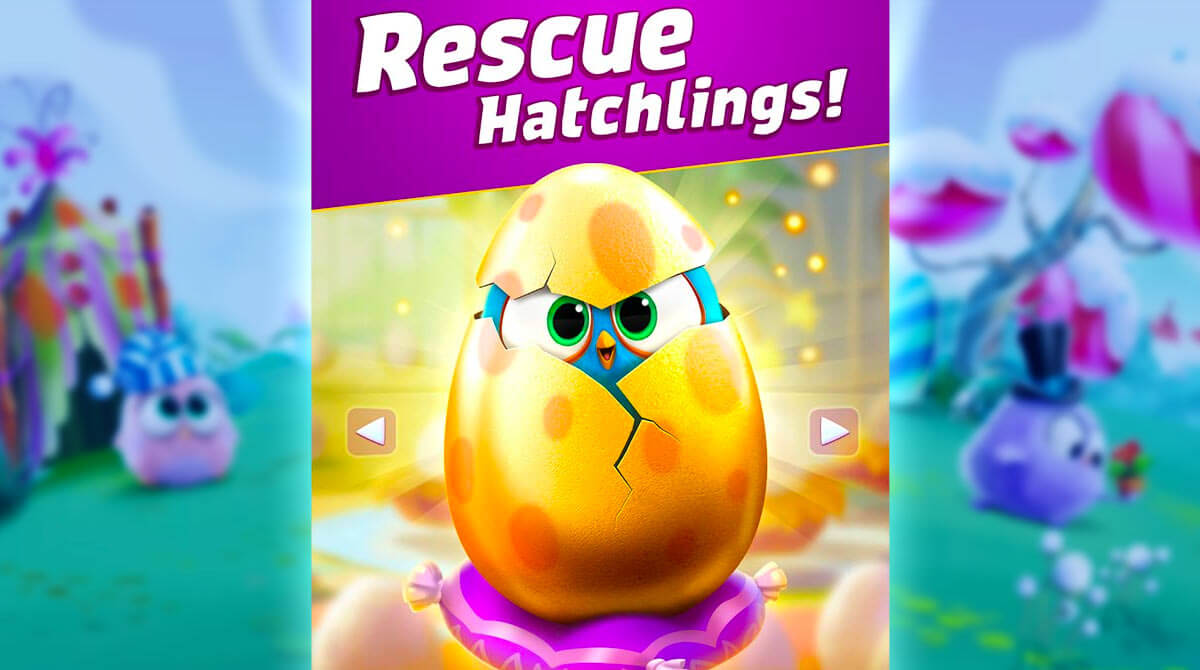 When you think of Angry Birds, you’d probably think of birds with special abilities that destroy the fortress. Well, you’re not wrong since that’s what the game is known for. However, this game will provide you with a different view of these special birds since you don’t destroy fortresses here. It’s titled Angry Birds Match 3, a casual puzzle game published by Rovio Entertainment Corporation. It’s a typical match-3 puzzle game where you match three similar pieces together to eliminate them from the board. But you won’t just eliminate puzzle pieces here. You’ll also do a bit of collecting and designing. Let’s talk about Angry Birds Match 3 more here, so you’ll know how the game works and what you’ll do.

The main gameplay of Angry Birds Match 3 is the match-3 puzzle. Like with other match-3 puzzles, you’re required to collect certain pieces to complete a level. There will still be power-ups available, but the power-ups are the Angry Birds themselves, so that’s cool. But aside from the puzzle game, you’ll also do a bit of collecting and designing. There are hatchlings that you’ll collect as you complete certain levels.

Your job is to nurture these hatchlings and provide them with good habitats. This part is where you will do the designing bit. You get to design their habitat to make it more pleasant for them. There will be many hatchlings for you to collect and the more you collect, the more you’re able to unlock new worlds. Therefore, you get to design more habitats in Angry Birds Match 3. It’s a fun game and you’ll enjoy playing.

The gameplay is that of a typical puzzle game. You just need to match at least three similar puzzle pieces vertically or horizontally. If you match more than three, you get an Angry Bird, which will help you eliminate more puzzle pieces on the board. In each level, you’ll have a target piece to collect. Once you collect them, the level is complete.

But you will have limited moves, so make sure you achieve the objective before you run out of moves. As you complete certain levels, you unlock hatchlings that you’ll nurture in Angry Birds Match 3. You can customize their costume, as well as feed them. There’s also a bit of designing involved since you can design their habitats. You just need to collect the designs as you complete puzzle levels.

Features You Don’t Want to Miss

If you enjoy playing this match-3 puzzle game, you might also enjoy playing Switchcraft Magical Match 3. You can also try out Angry Birds Friends for more classic gameplay of Angry Birds. These are up for grabs here in EmulatorPC. 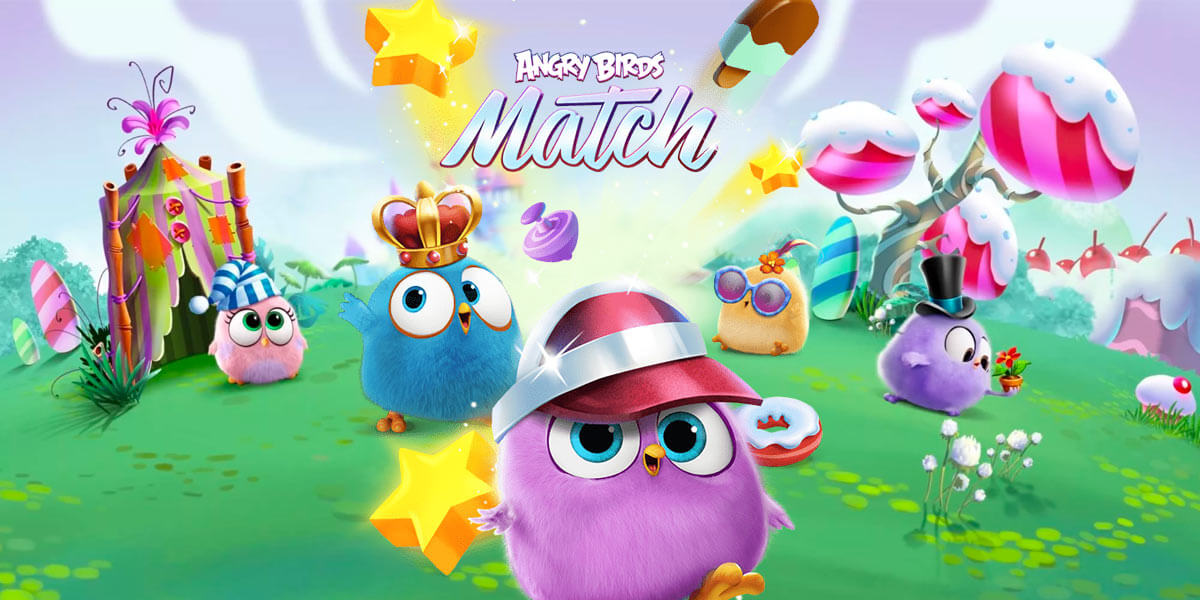 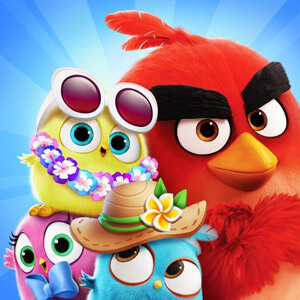