Infinite Stairs - Climb as High as You Possibly Can 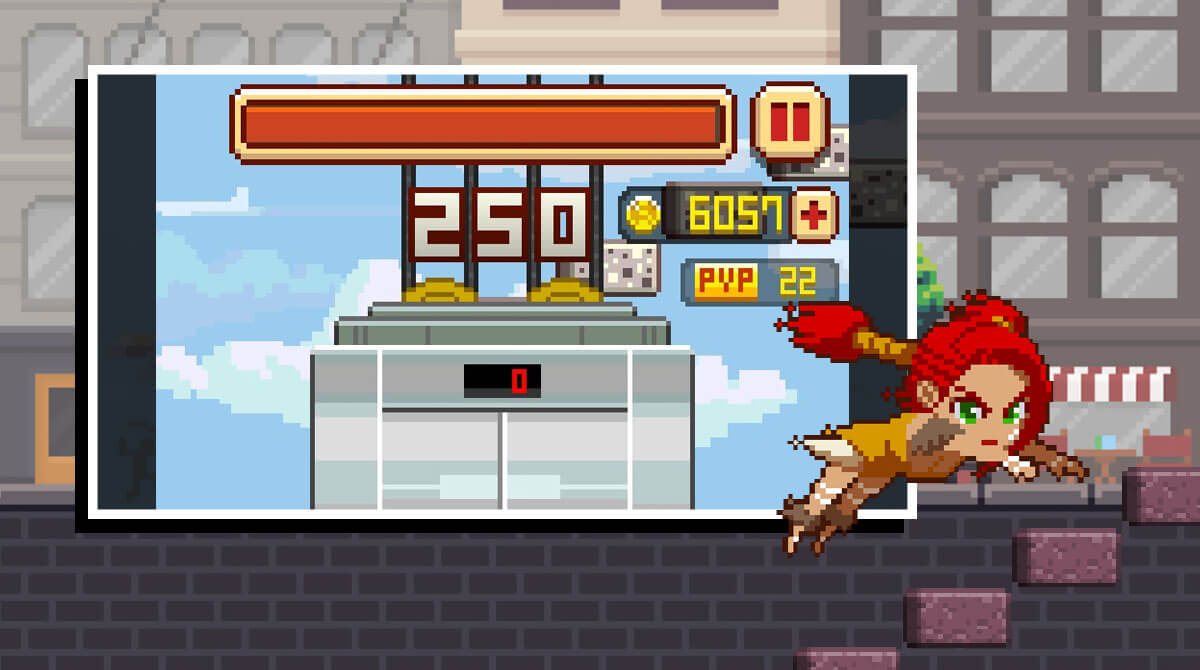 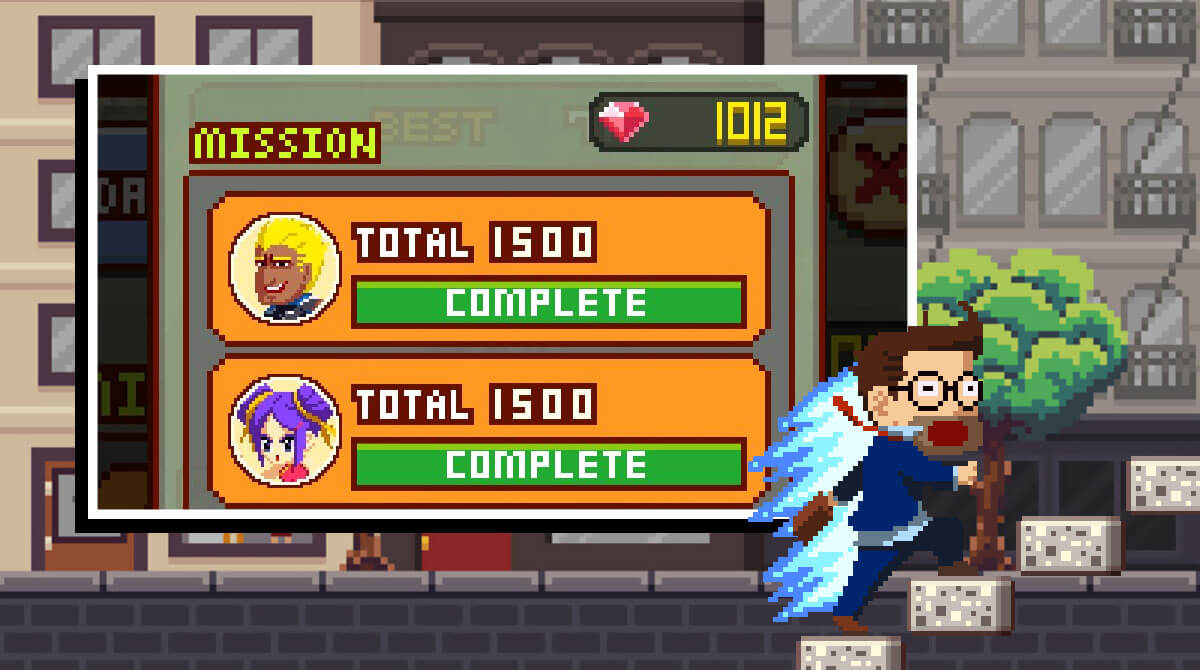 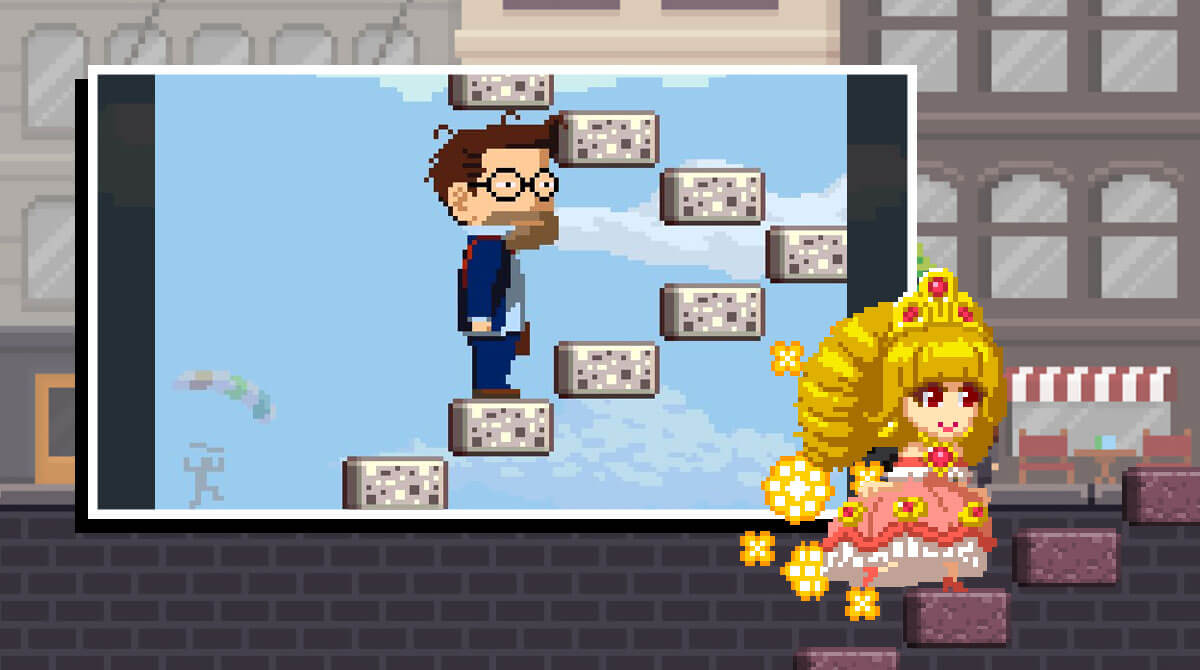 And you will find out more about it when we discuss how to play Infinite Stairs. We’ll also look at the different features the game offers, so you know what to expect from it.

Climb the Stairs in Infinite Stairs

The only thing you’ll do in Infinite Stairs is climb stairs. The goal is to climb as high as possible without making a mistake or falling. As simple and easy as this sounds, it’s not an easy game to play. The likelihood of making a mistake and falling is very high. The game is side-scrolling, which means your character will either go up through the left or the right.

The stairs in Infinite Stairs will make you do both. There are moments in the stairs where you will shift from going up left to right and vice versa. It’s where the challenging part comes in. You need to make sure you shift direction when there’s a need to do so or your character will step to their death. If you shift direction early, the same thing will happen. It’s also worth noting you can’t go slowly since there’s a timer in Infinite Stairs.

As you play Infinite Stairs Free Online, you’ll see the gameplay is easy to learn. You will have two buttons to use, one is for climbing the stairs the other is for shifting direction. You will only shift direction if the direction of the stairs also shifts, which will happen a lot in the game. The goal is to climb as high as possible without making a mistake. If you make a mistake in your step, you will fall and it’s game over. Whenever you’re climbing up there’s a gauge that acts as your timer in Infinite Stairs.

It resets whenever you shift direction. It’s why you can’t climb the stairs slowly in this game. You need to move as quickly as you can to avoid running out of time. The gauge quickens as you climb higher, so you need to become quicker and quicker.

This action game is interesting to play. And if you’re looking for something similar, you can check out Climb the Ladder or Climb A Mountain. Both games involve you trying to climb as high as you can. Get them here in EmulatorPC for free. 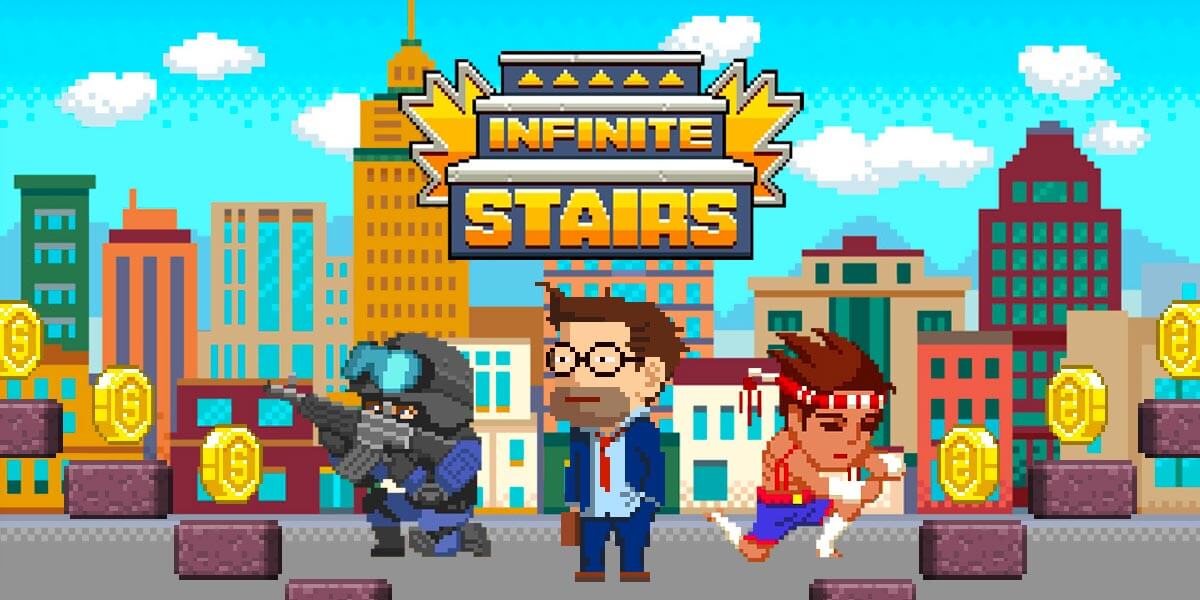 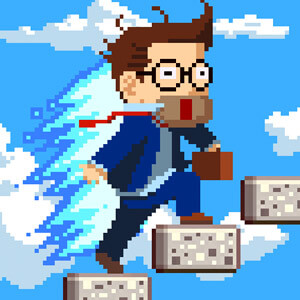 All Infinite Stairs materials are copyrights of NFLY STUDIO. Our software is not developed by or affiliated with NFLY STUDIO.