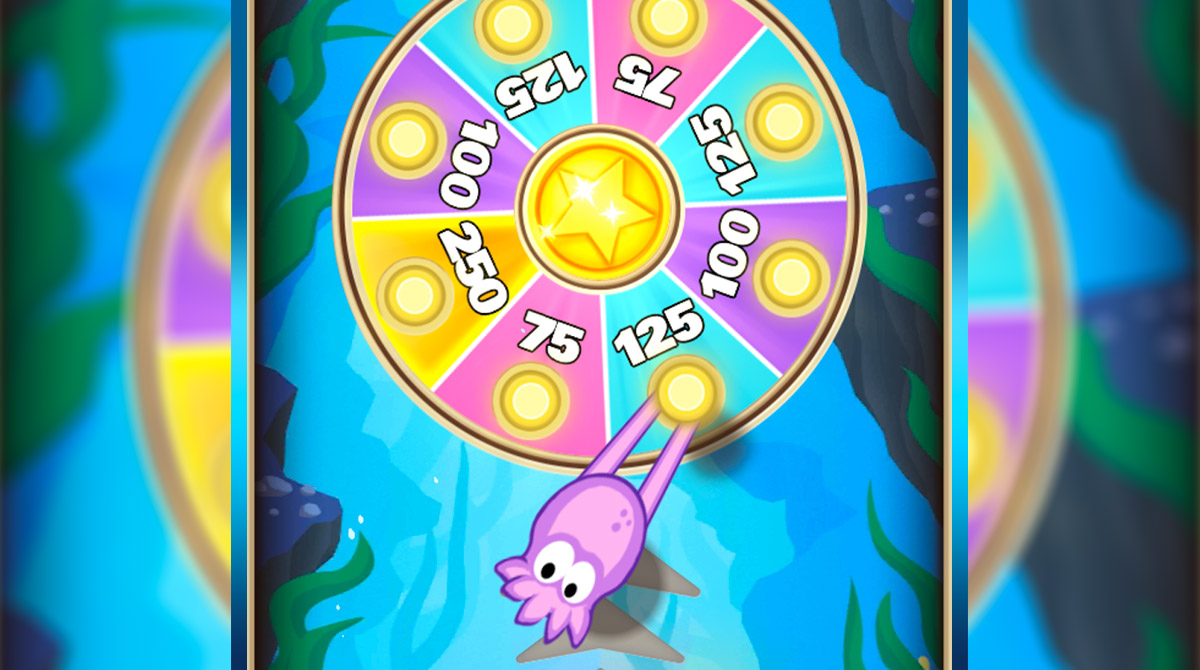 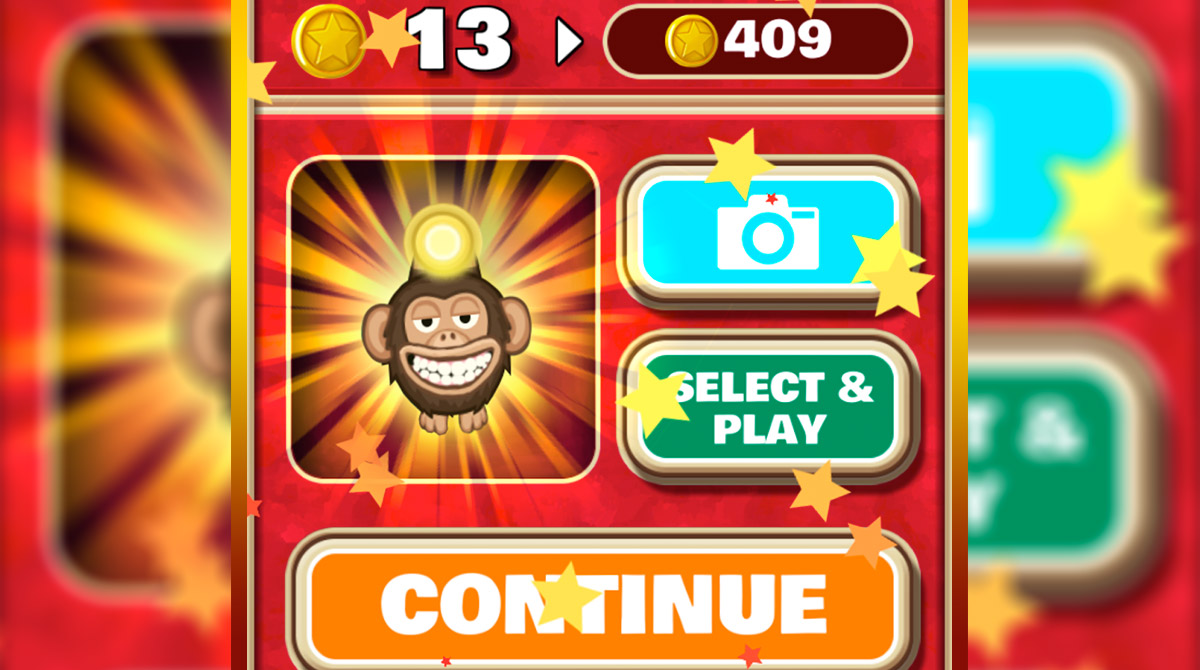 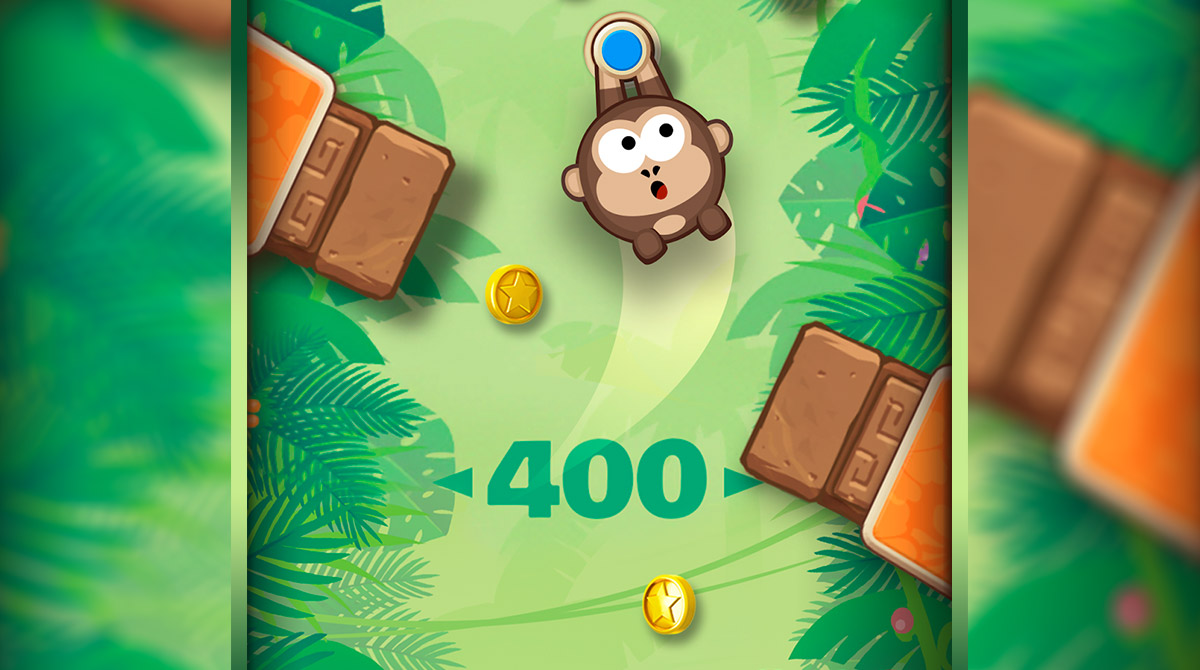 Get ready to summon your inner monkey skills as the highly addicting Sling Kong makes its way to PC. Put your timing and reflex skills to the test as you make your way up towards victory. Surely, you will enjoy hours of monkey-swinging fun with a cute character, Kong. Try to climb to the top and enjoy tons of in-game rewards fit for a master slinger like you. Become the ultimate monkey slinger by dominating the game with this wholesome arcade game today! Sling Kong Your Way to Victory

Sling Kong is a vertical climbing arcade game published by Protostar in 2015. As the title suggests, the game is about slinging a monkey called Kong across a randomly generated board. Players must use their timing and real-time calculation to sling this cute monkey to the top. Do not be fooled by the cute title and cartoonish design as this game will challenge your innate gaming skills. To make the game experience even more immersive and rewarding is its diverse roster of over 140 cute unlockable characters. Even better are the integration side levels complete with a generous reward system.

Despite being a 7-year-old game, Sling Kong still looks fresh due to the constant support provided by its developers. Not to mention that the game’s modest design and smooth gameplay make it a game that is easy to learn but challenging to master. Now if you think that you have the platforming skills to dominate, then play Sling Kong online free!

Sling Kong is a straightforward game just like most arcade titles. The game does not have a narrative, only a goal which is to climb as high as possible. Its modest gameplay design and user-friendly controls make it one of those games that you can play with just two clicks. To start playing, you need to drag your mouse to sling the cute character which will immediately trigger the start of the game.

Sling Kong is all about climbing as high as possible across the randomly generated level. Randomly generated levels will also come with a randomly-generated and escalating level of difficulty. This means that the board changes every time you start a new game and will become more challenging as you go higher. Just remember that this is not a racing game and that it does not come with a countdown timer. In other words, take time to calculate your moves before execution. The saying “slow and steady wins the race” perfectly applies to this game.

If you are a fan of vertical arcade action games then you should also check out Super Fowlst by Thomas K Young and Climb a Mountain in Your Pocket by Ivan Alcaide. Download both games and feel free to explore our library of PC-optimized games from all genres. 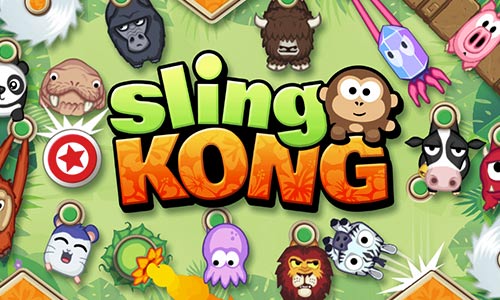 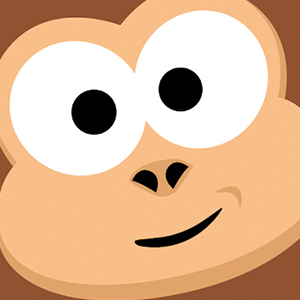 All Sling Kong materials are copyrights of Protostar. Our software is not developed by or affiliated with Protostar.