Mob Control - Be a Mob Master Using the Multiplier Gates 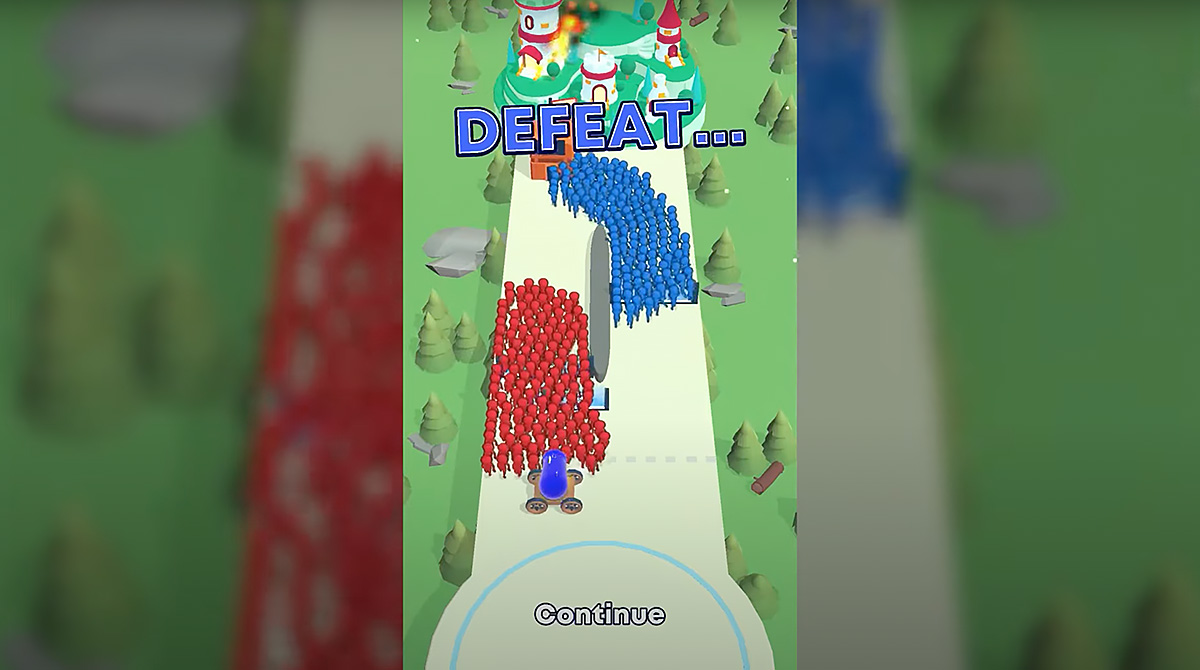 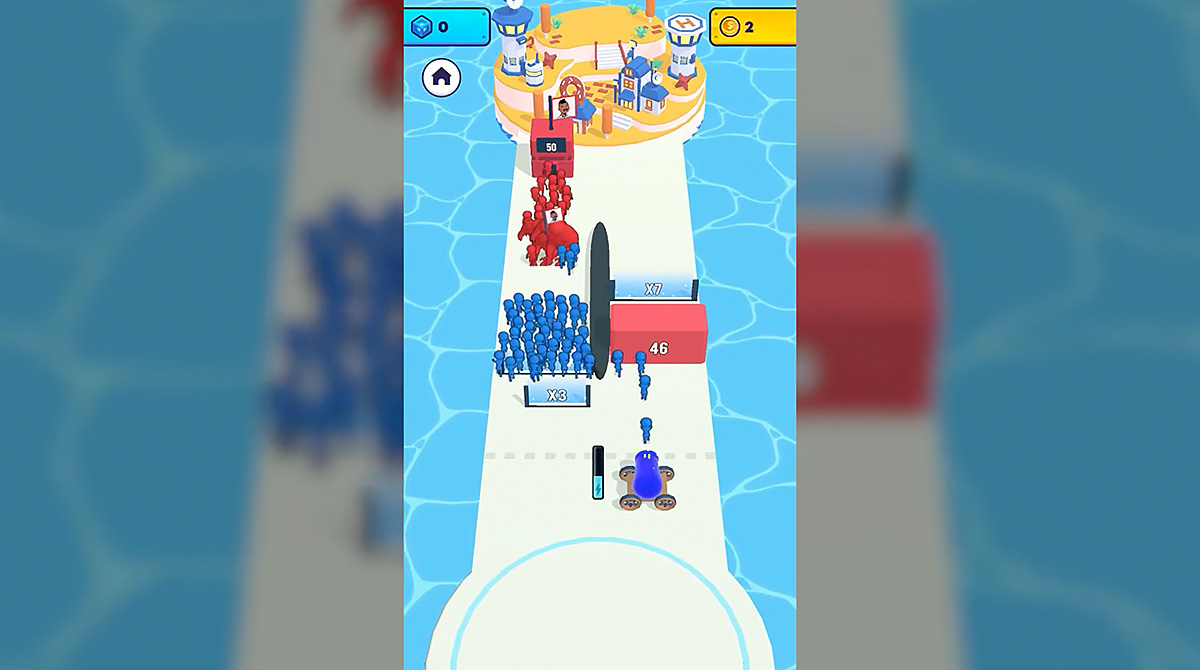 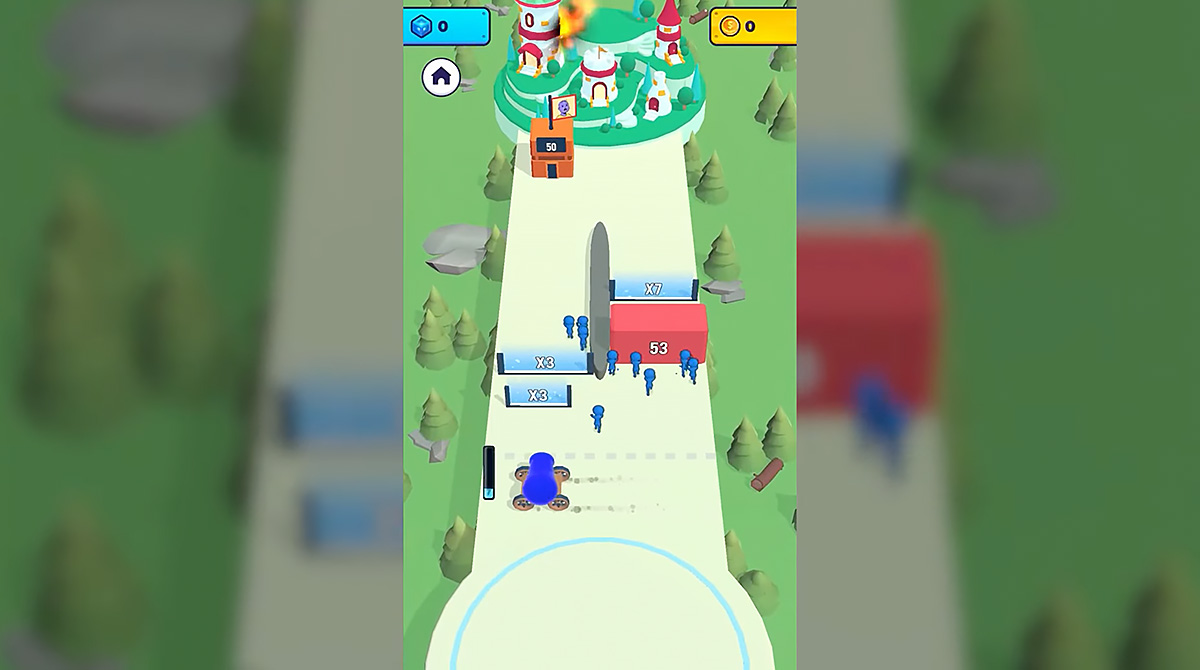 Exponent is a beautiful thing, especially when it comes to the mob. Try out this action game called Mob Control and experience the magic of multiplied numbers. Multiply the mob to earn coins as much as you like. Fight the other mob with the exponential power your mob has. This game is easy, and you can play it right away, even if you are a new player. Mob Control is an action game published by VOODOO. Probably, you already played a game that lets you make an object into massive numbers. That is different from this fantastic game as you are making the mob to make mobs themselves. Your objective in the game is to manage a cannon that makes people bullets and shoots them to the gates.

These gates have the purpose of making them exponentially many as they get out the other side. Shooting them to the gates is easy, so you can shoot as many people as you can. It is better to exponentially make more of them to earn more coins.

Mob Control immerses you into exciting gameplay where the mob plays a vital role. It is not exciting at the bonus level if you play it for adventure. You just need to shoot the gates to make the people exponentially as many. They will then proceed to their objective, and you will earn the coins. The more people you shoot, the more coins you acquire. Possibly boring to be classified as an action game, right? Well, there’s more.

There are features in the game that lets you engage in mob battles too as you progress. You should multiply your mob to fight the mob coming from the other side. You can also use the same rules as you shoot your mob to the gates and multiply them.

It is also important to have a strategy to win. Take note that you are not dealing with a mob of the same size. They also come in massive numbers, accompanied by the bigger ones. The trick is to make your side of the mob many, so you should strategize. Gates also multiply your mob according to its exponential value. So, take advantage of the multiplier gates to defeat the other mob.

You can now try playing the game to enjoy multiplying your mob. If you are looking for more action games, EmulatorPC offers a lot of them. You can also try Sofia World and Snake Battle: Color Mode. 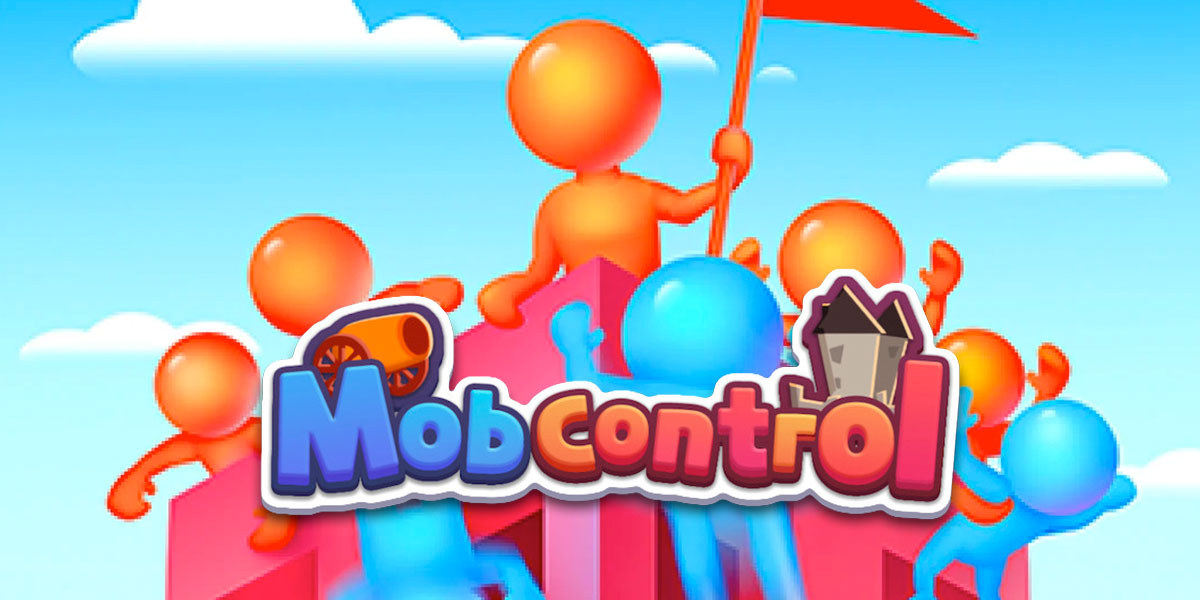 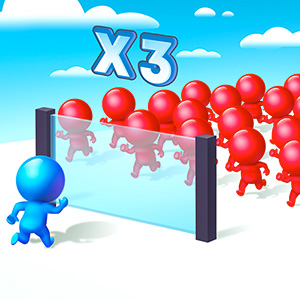 All Mob Control materials are copyrights of VOODOO. Our software is not developed by or affiliated with VOODOO.