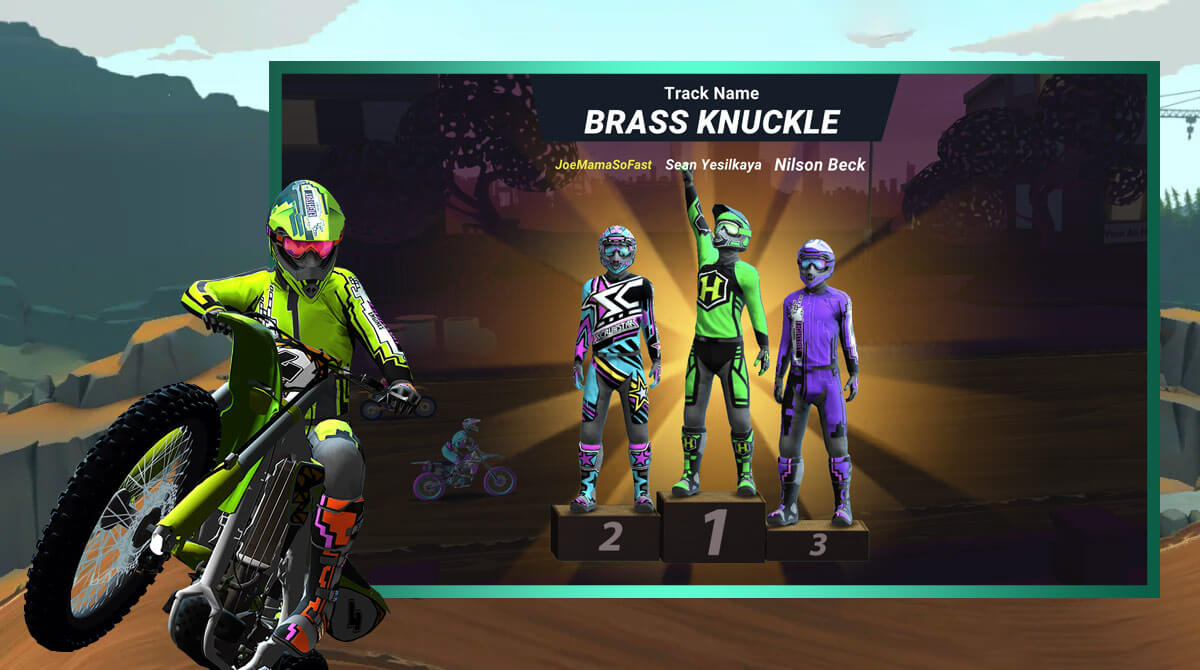 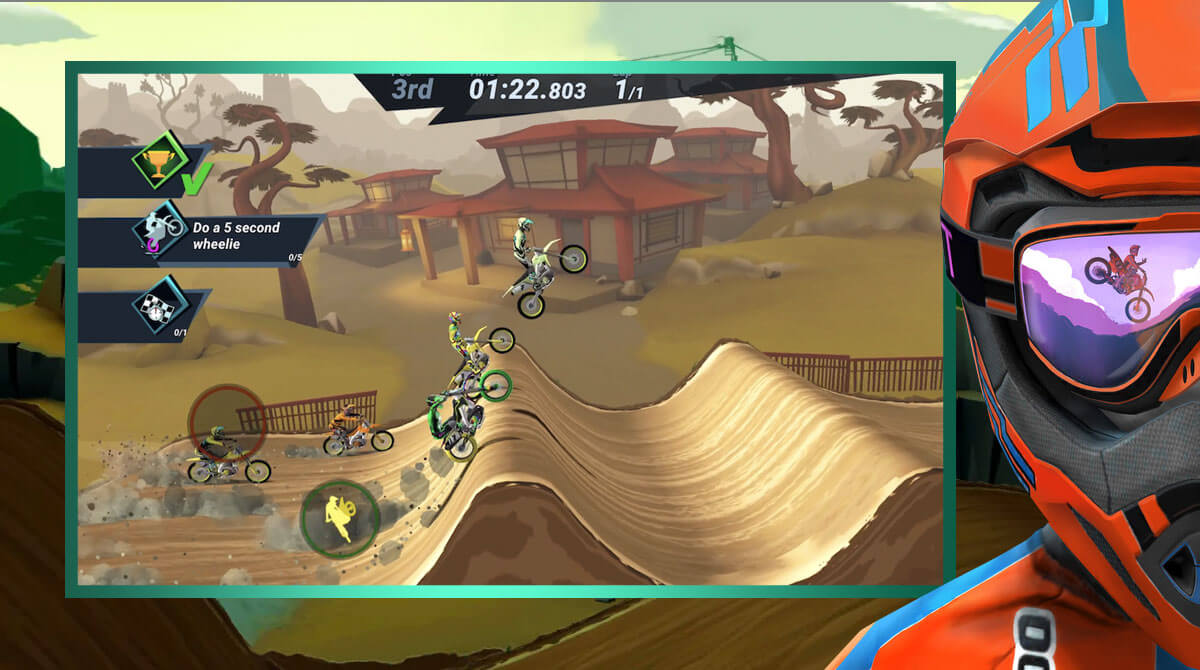 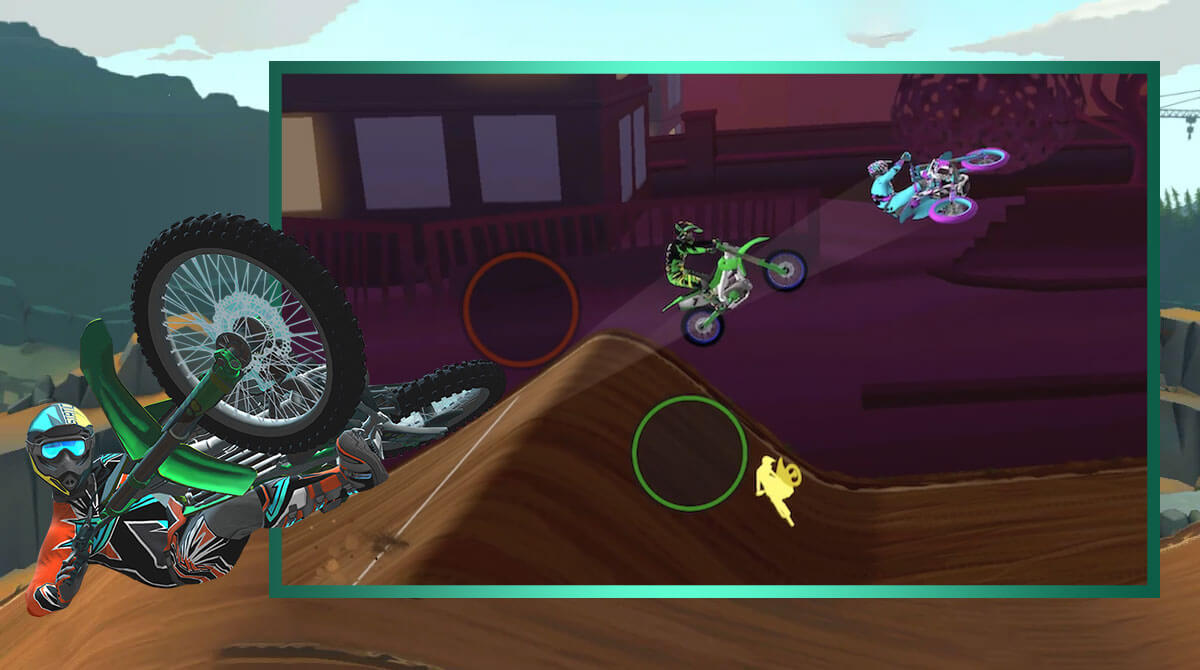 Do you fancy the adrenaline rush that racing games bring? Do you prefer playing fast-paced racing games to those from other genres? Are you hungry for some blood-pumping motocross action that you can play on your PC? If you are looking to fill up your thirst for action, then you should go check out the Mad Skills Motocross 3 racing game. Mad Skills Motocross 3 is developed and published by Turborilla. This 2D racing game is the third installment of motorcycle action games from the same company. It follows the same winning formula as seen in the previous racing games of the series; but even better. This time, you can indulge in hectic races on tracks with even more ramps and jumps. Furthermore, you can show off your superior racing skills as you compete against tons of players in real-time.

Additionally, Mad Skills Motocross features mind-blowing physics, loads of racing game tracks, thrilling multiplayer events, and endless motorbike customization. Aside from these exciting racing game aspects, you get intuitive controls identical to the previous versions. On the left side are the accelerate and brake buttons. Meanwhile, on the right side are the forward and back tabs. Configure the controls however you prefer in the settings menu, located above the screen.

Despite the similarities of Mad Skills Motocross 3 to its predecessors, new elements have also been added to the racing game. One of the most interesting features is a special mission included within each match. Aside from winning in Mad Skills Motocross, you need to fulfill three unique quests in each match. Doing so gives you extra coins to unlock more motorcycle pieces and customizations.

Mad Skills Motocross 3 is an amazing racing game with even more impressive 3D graphics and realistic motorbike sounds. Mix those with an original soundtrack and you will be enthralled in the spirit and aggression of a real motocross racing game. Plus, the online leaderboards and weekly new tracks make Mad Skills Motocross more challenging and enticing than other racing games out there.

Whether you are a casual racing game player, you can find a variety of action-packed games here in EmulatorPC! Check out our great lineup of racing games that you can play on your PC today. Try Snowboard Party: World Tour and Hellrider 3 now. 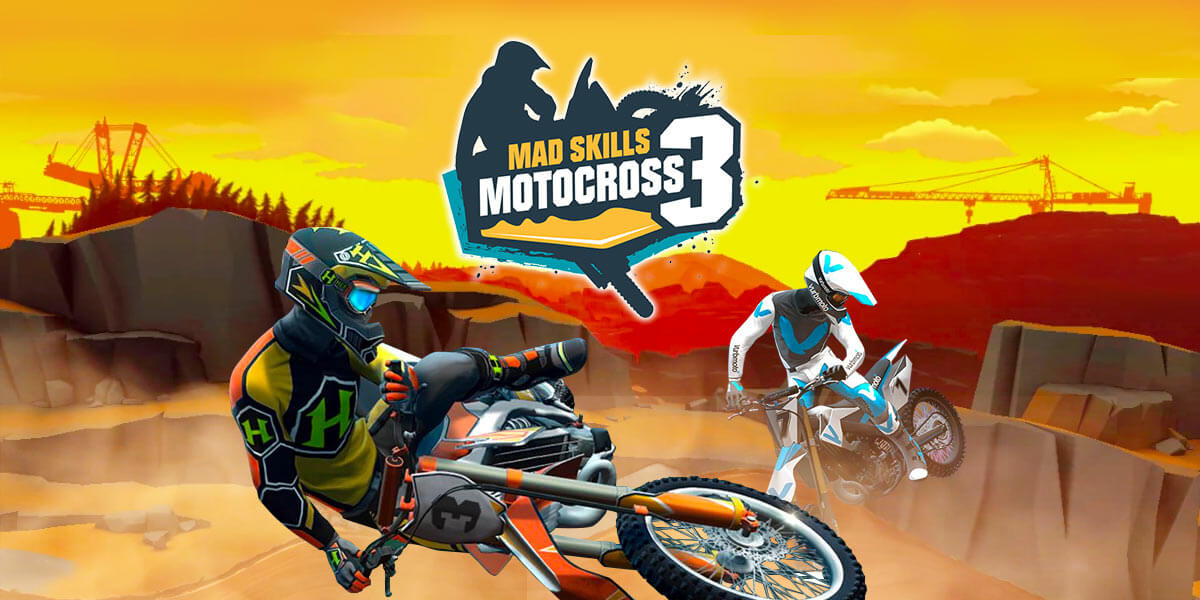 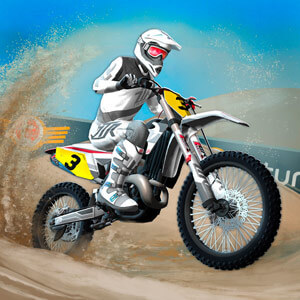 All Mad Skills Motocross 3 materials are copyrights of Turborilla. Our software is not developed by or affiliated with Turborilla.