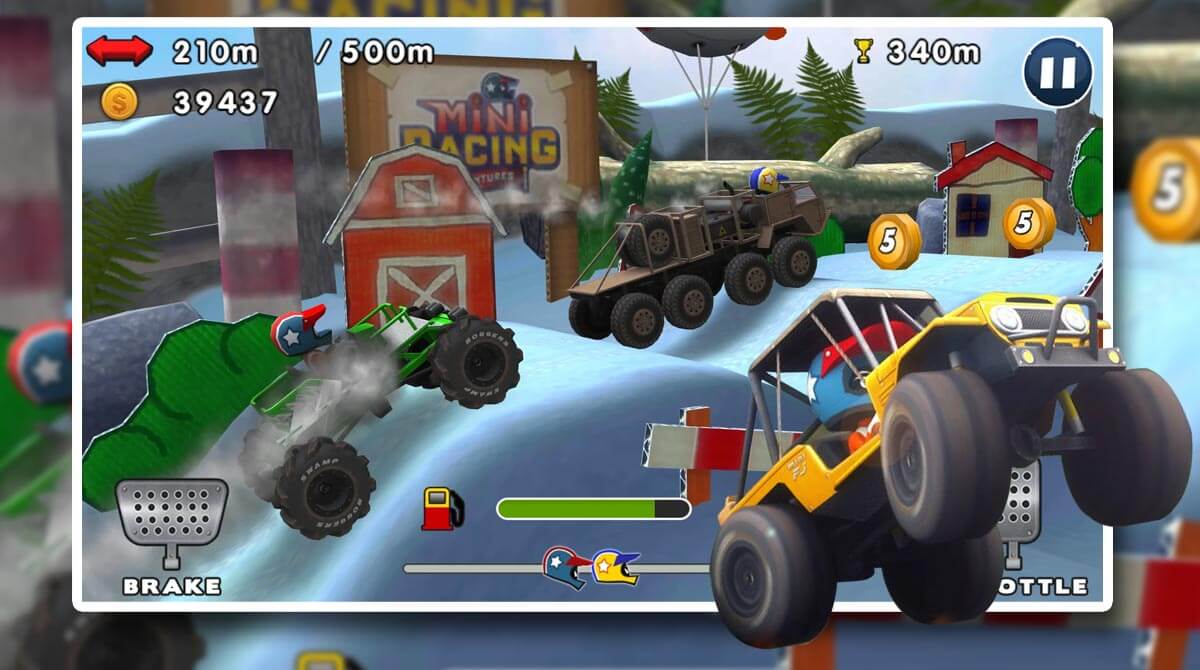 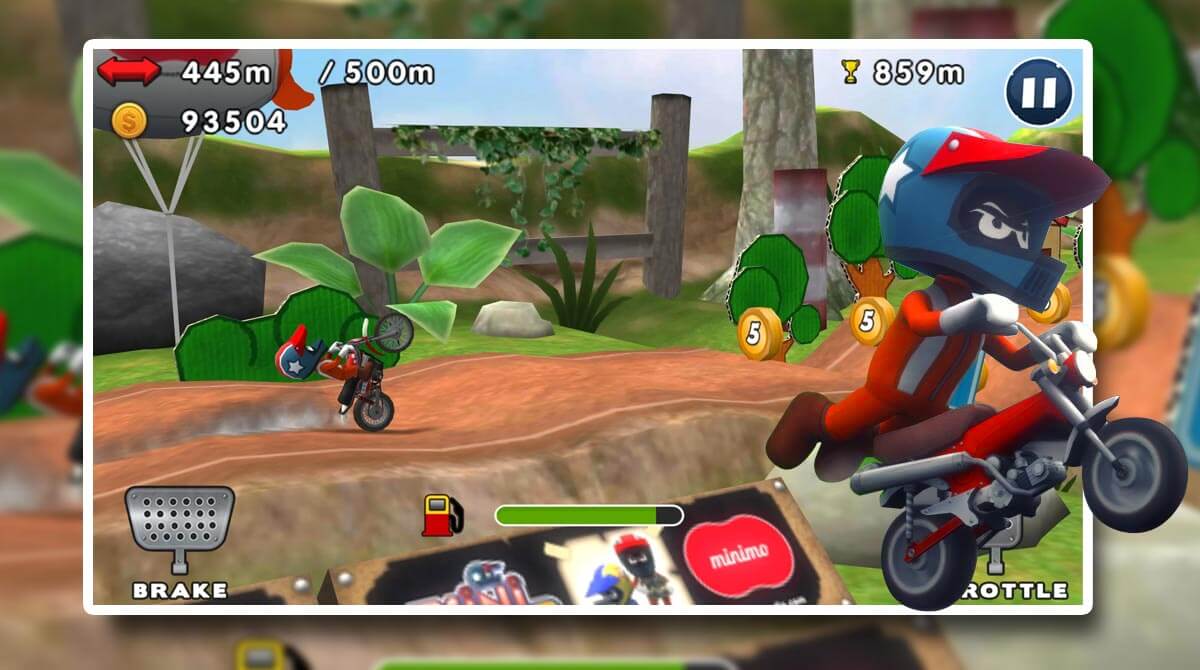 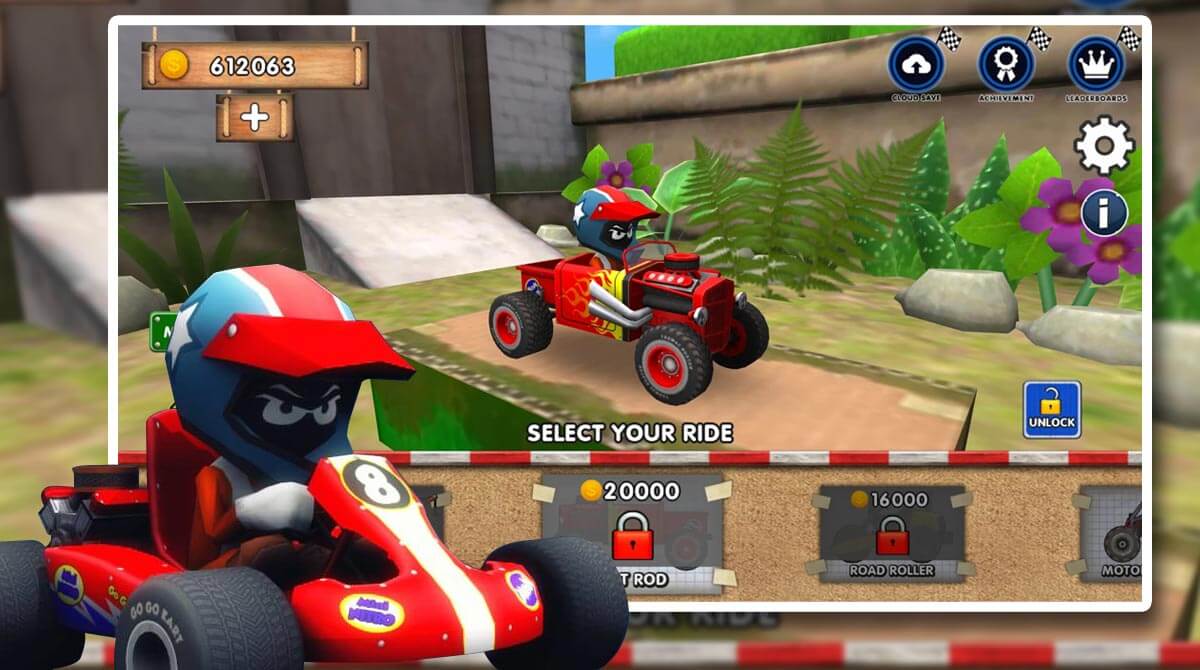 One of the best adrenaline-pumping game genres that you can play is the racing game genre. Driving a fast car, doing drifts, and passing by hapless opponents always provide a good feeling. But if you’re looking for a more casual racing game that’s still challenging, then try Mini Racing Adventures. It’s a casual racing game published by Minimo. Here, you don’t get to test your drifting skills since it doesn’t have any turns. However, just because it’s only a straight-line race doesn’t mean it will be easy. The terrains will be bumpy and you also have to deal with the physics of the game to avoid crashing and being disqualified from the race. So let’s discuss in more detail the Mini Racing Adventures game to see how great it is.

The Simple but Challenging Mechanics of Mini Racing Adventures

The gameplay of Mini Racing Adventures is actually simple and you’ll see that once you start playing it. You’ll travel forward and not worry about turning left or right, which lessens the things that you need to worry about and consider. But this doesn’t mean that this game is easy to play because it isn’t. One of your challenges would be the race track since it’s not smooth. Therefore, it’s full of hills, bumps, and even jumps.

Next, you have to deal with the physics of the game. Since your vehicle will be in the air a lot, there’s a possibility that you won’t land properly after a jump. Sometimes you’ll crash, which will automatically disqualify you from the race. So you will need to use the accelerate and brake button properly here to make sure you don’t tilt and crash during your landing. Moreover, it’s easier said than done and you’ll see that when you start playing.

How the Racing Game Mini Racing Adventures is Played?

As mentioned earlier, it’s simple and easy to learn how Mini Racing Adventures is played. In terms of controls, there are only two you need to worry about, the Gas Pedal and the Brake/Reverse Pedal. To move forward, you just press the Gas Pedal while the Brake/Reverse Pedal will cause you to slow down or stop when you’re moving or reverse when you’re at a full stop. Furthermore, these two buttons will also be the rotate button while you’re in the air.

If you enjoy playing this racing game, then you should also try playing Climb Offroad Racing or Hill Climb Racing 2. Both offer the same gameplay, which makes them fun and exciting to play as well. Get them here in EmulatorPC! 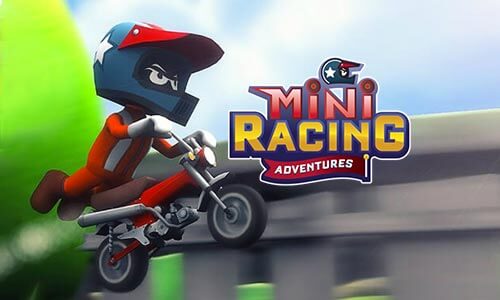 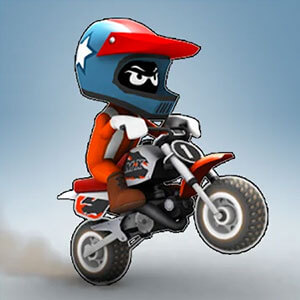 All Mini Racing Adventures materials are copyrights of Minimo. Our software is not developed by or affiliated with Minimo.