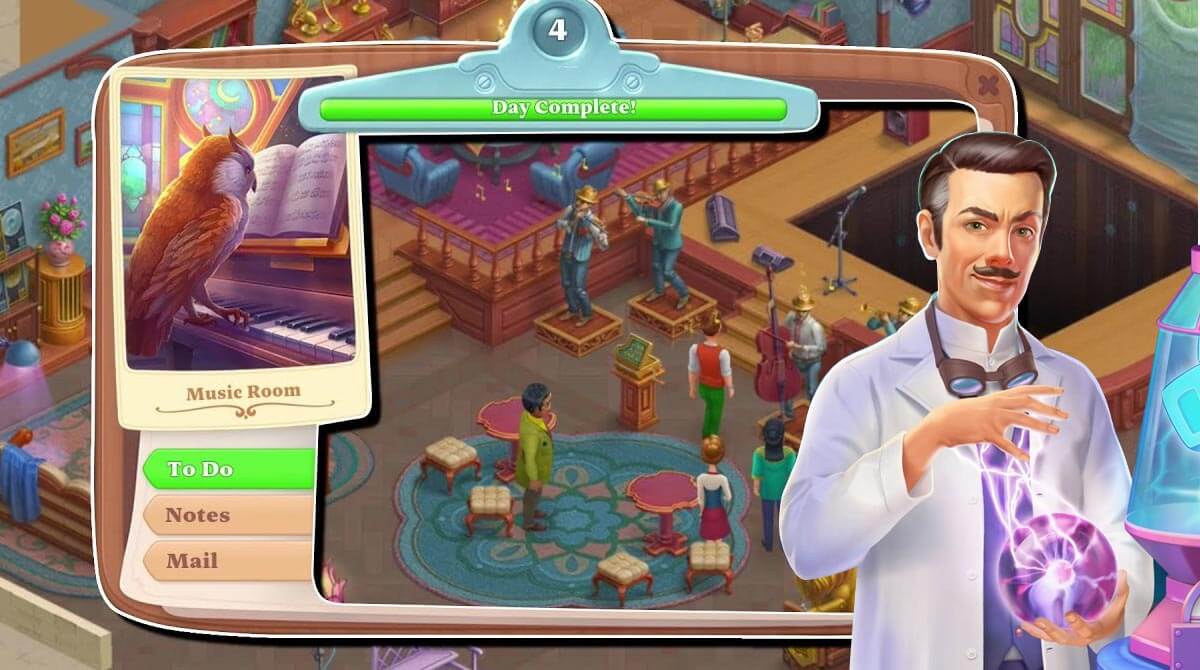 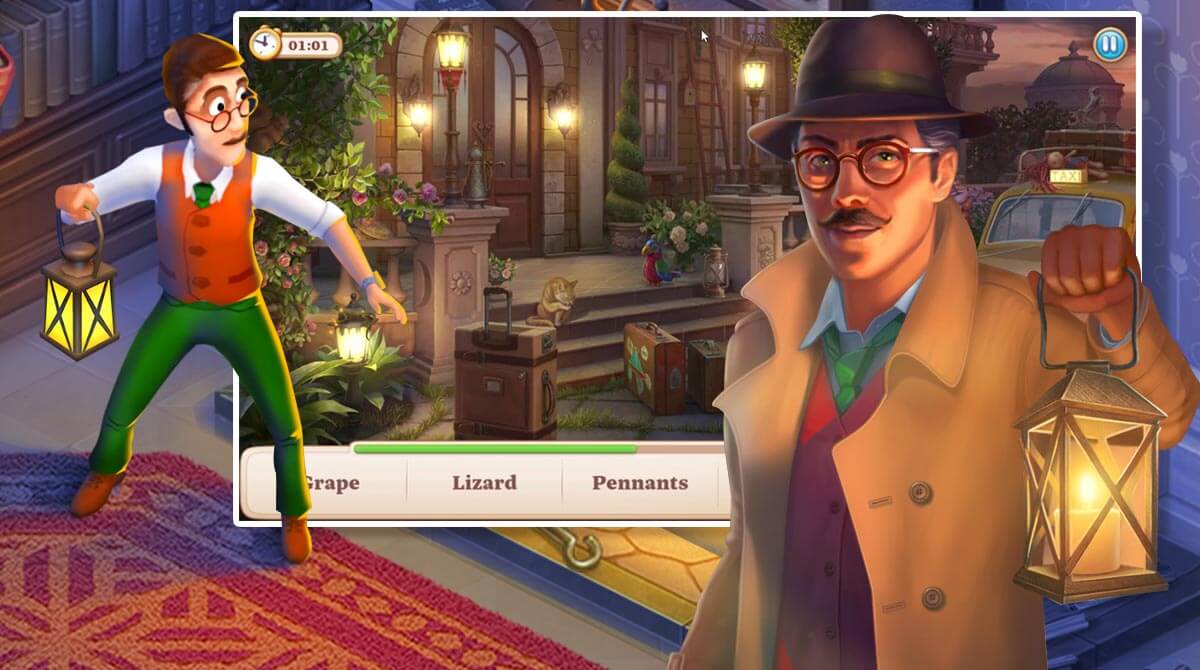 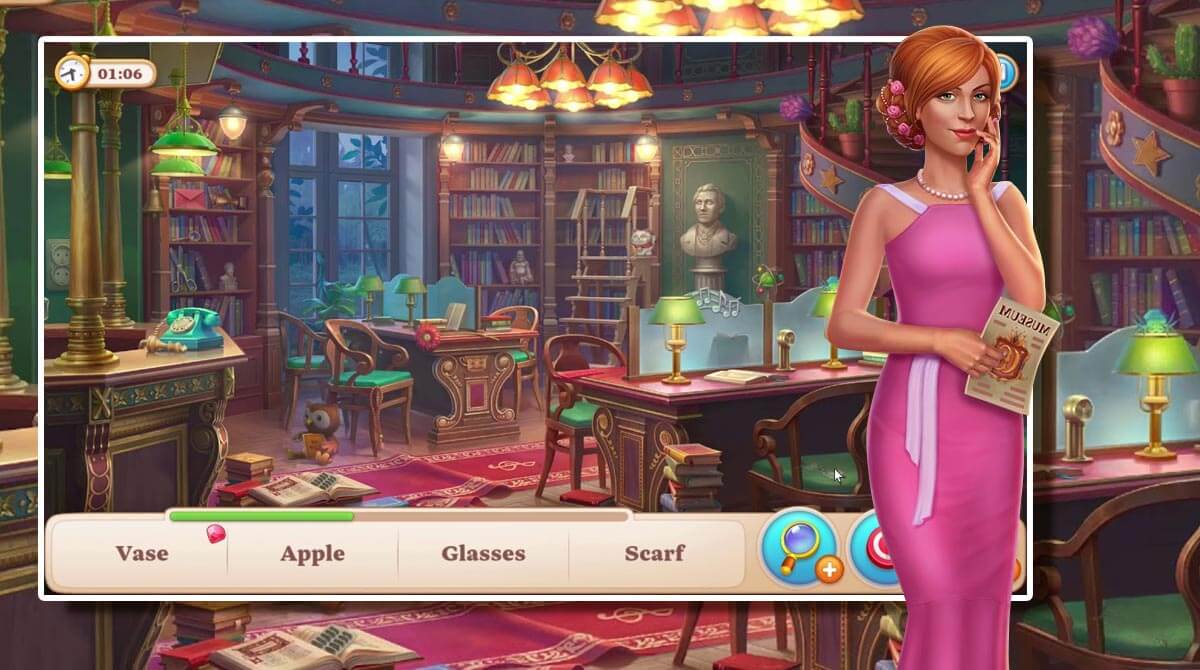 Do you enjoy playing games that involve decorating, solving mysteries, and puzzles? Then this is the game that you should play. It’s titled Manor Matters, a casual puzzle adventure game published by Playrix. In this game, you inherit a big manor called Castlewood from an adventurer relative. But the manor is old and broken down already. So, a part of the gameplay will be about redecorating and redesigning. But before you can do any decorating or designing here, you’ll need stars, which you can get when you play the hidden object aspect of the game. This makes finding hidden objects the main gameplay of Manor Matters.

Like with many games out there, Manor Matters will begin with a tutorial. It will start with a short cinematic and then proceed with the gameplay tutorial. The first activity that you’ll do is to find the key to enter Castlewood. But to do the activity, you’ll need to use stars. Stars are earned whenever you play the hidden object game, so you need to find hidden objects first to earn stars.

If you’re not familiar with hidden object games, don’t worry since the tutorial of Manor Matters will include that. You will learn how the gameplay works like finding objects, zooming in and out, and using boosters and hints. This would also include the fact that there is a time limit to complete the puzzle. In other words, you need to find all the items before the timer ends.

It’s also worth noting that the hidden object game in Manor Matters will also cost energy to play. Energy is limited, so when you run out, you need to wait a while until it replenishes fully. You can also spend resources to replenish it.

If you’re looking for other fun adventure games to play, then try Animation Throwdown or Criminal Case: Mysteries of the Past. 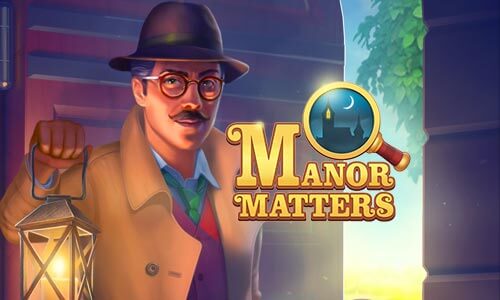 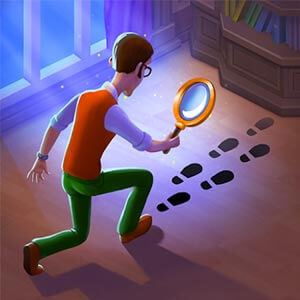 All Manor Matters materials are copyrights of Playrix. Our software is not developed by or affiliated with Playrix.