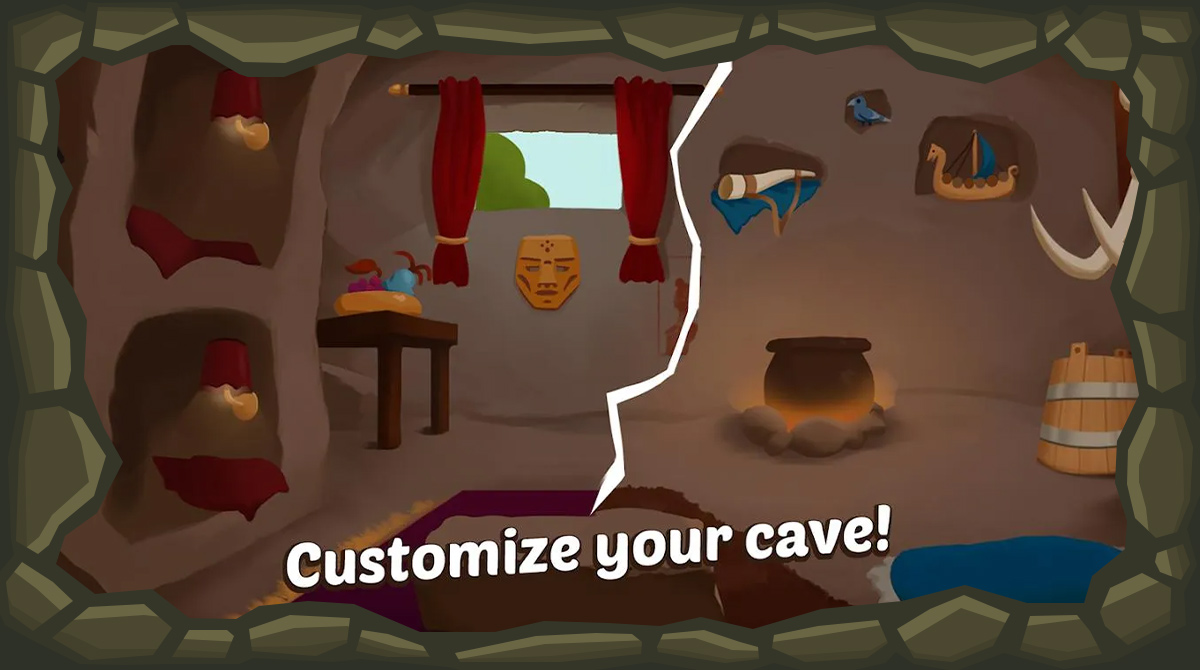 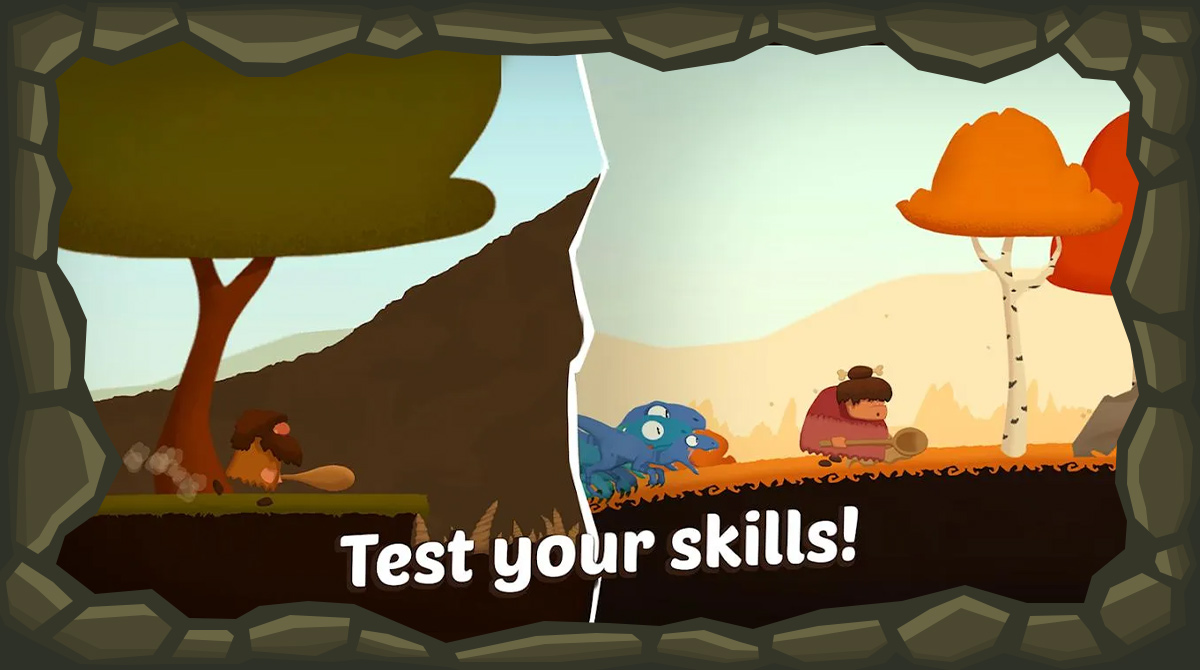 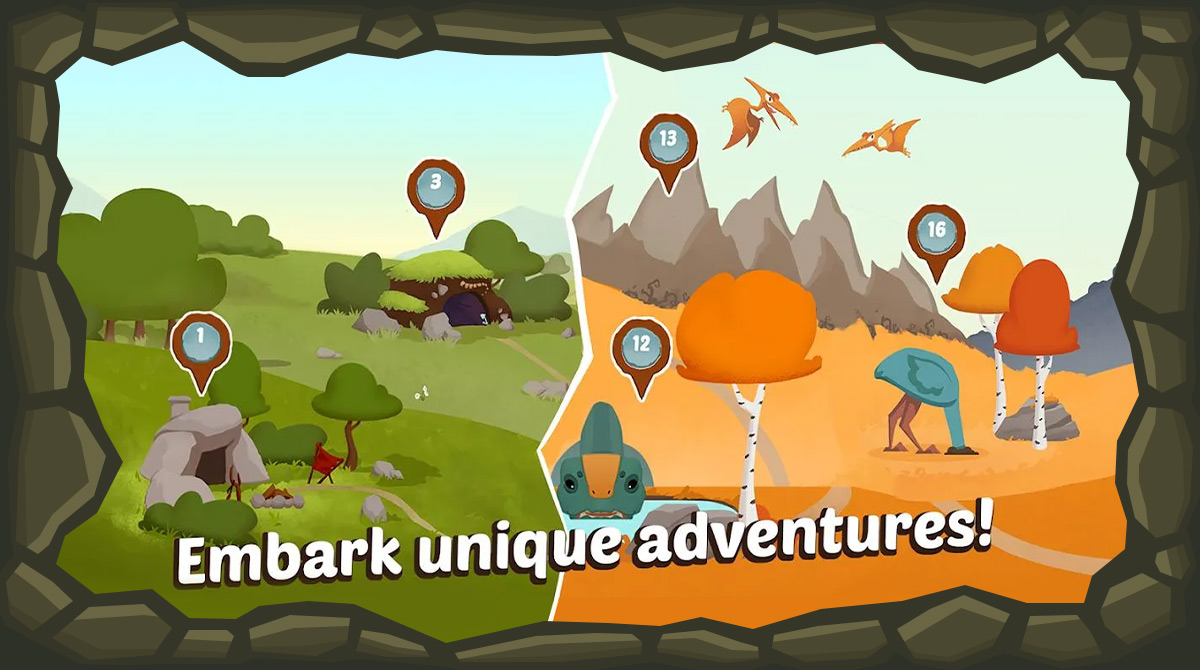 Get ready for a fun and exciting run as the iconic The Grugs: Run for fun makes its way to the PC. Experience one of the best autorunning game in the freemium market straight from your computer. Take control of a prehistoric family and explore a prehistoric world packed with various obstacles and challenges. Show off your auto-running skills and rake in high scores by gathering the most food for your family. Prove that you have what it takes to lead the Grugs today! Join The Grugs Run for Fun!

The Grugs: Run for fun is an exhilarating autorunning adventure game developed and published by Funtaptic Studio SRL for mobile in 2021. This prehistoric-themed game will take you across multiple challenges across various terrains. In this running game, players must dodge, slide, jump, glide and hit their way towards the end of each level. Players will also have the chance to decorate and customize their runners using various shoes, hair, outfits, and much more. On top of that is the simple yet immersive story that will keep you going for hours on end.

An Enthralling Running Adventure with The Grugs

In this 2D physics-based running game, your task is to help The Grugs run for their lives. They are chased by different prehistoric animals, which you need to avoid. There are four biomes and 32 different level designs, which allows you to explore multiple paths. At the same time, you need to collect treasures along the way. The game mechanics are pretty simple, where the character can run, jump, slide, and glide their way through an extremely immersive world. Furthermore, they have to defeat each boss that comes their way.

While running, your character has to dodge oncoming obstacles, such as boulders, hungry dinosaurs, and deadly spikes – all while collecting food to feed your family. To make your cave truly your home, you also need to customize it with various items you have found on your way! Overall, let the biomes map guide you as you go on a prehistoric treasure hunt that will give you an exciting adventure experience.

Do you love adventure games, such as The Grugs? Then get ready for more because there’s a lot in store only here at EmulatorPC. Try Cat Bird and Super Phantom Cat, which are available for free to download on your PC! 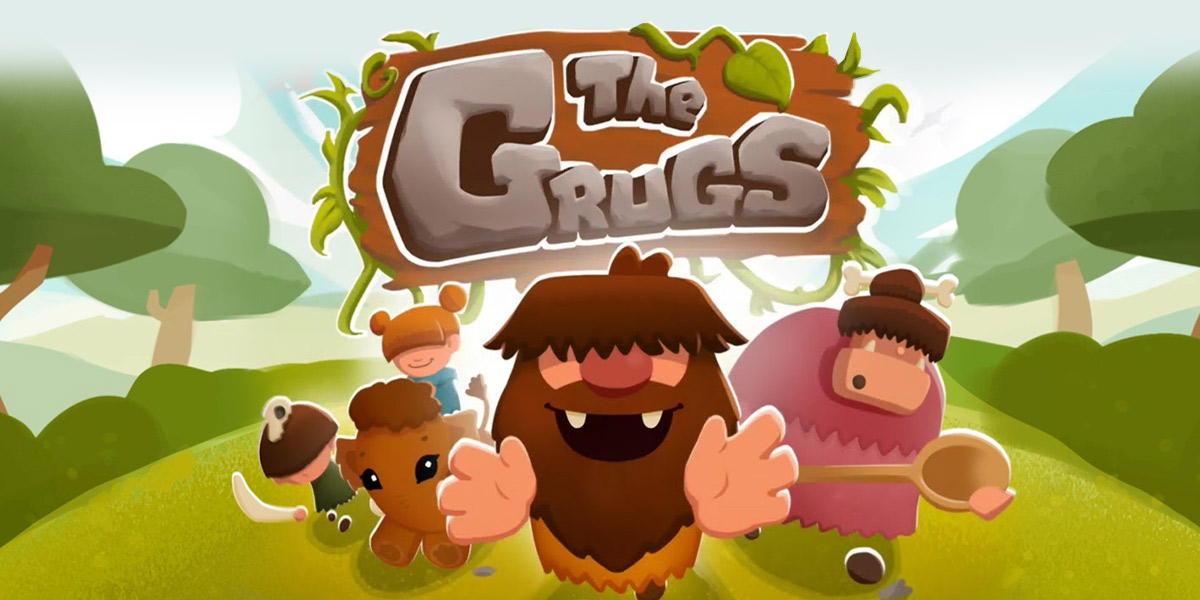 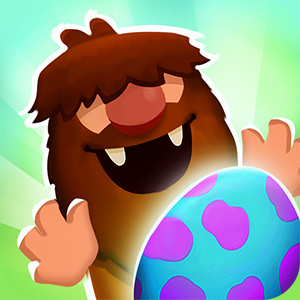