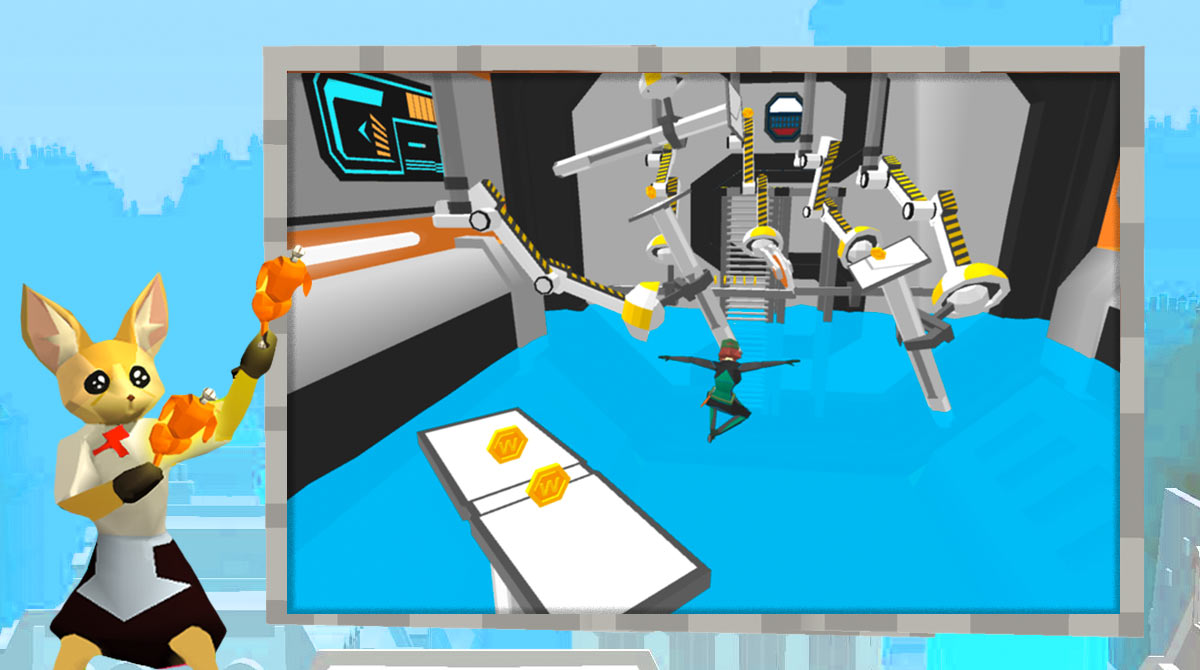 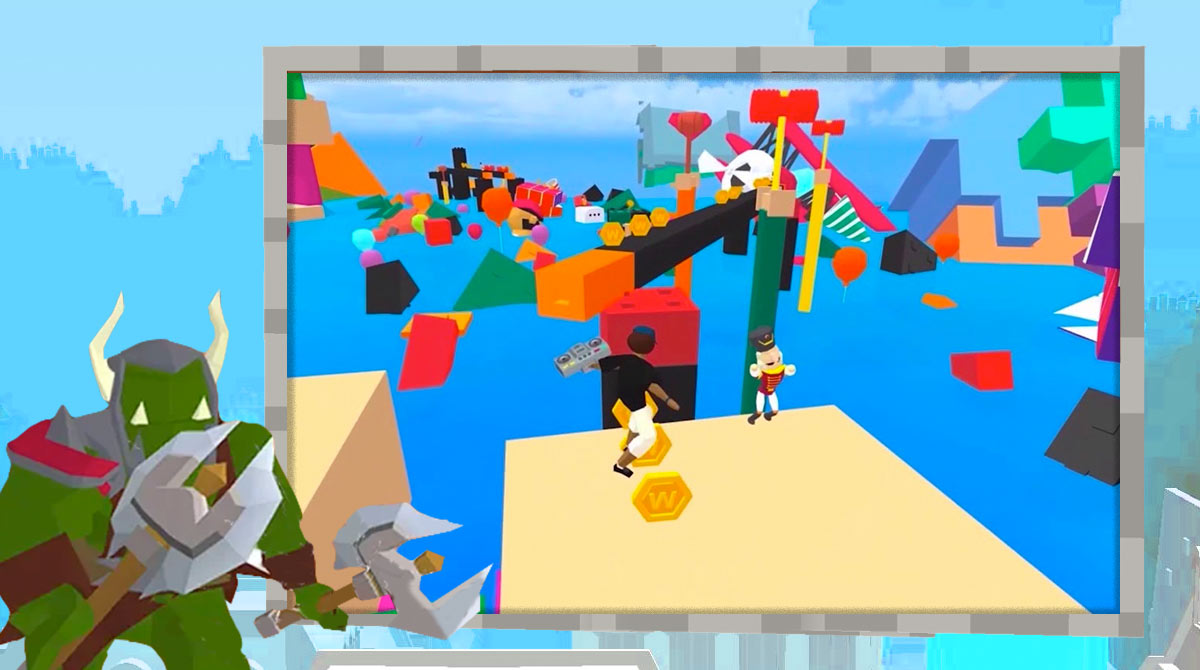 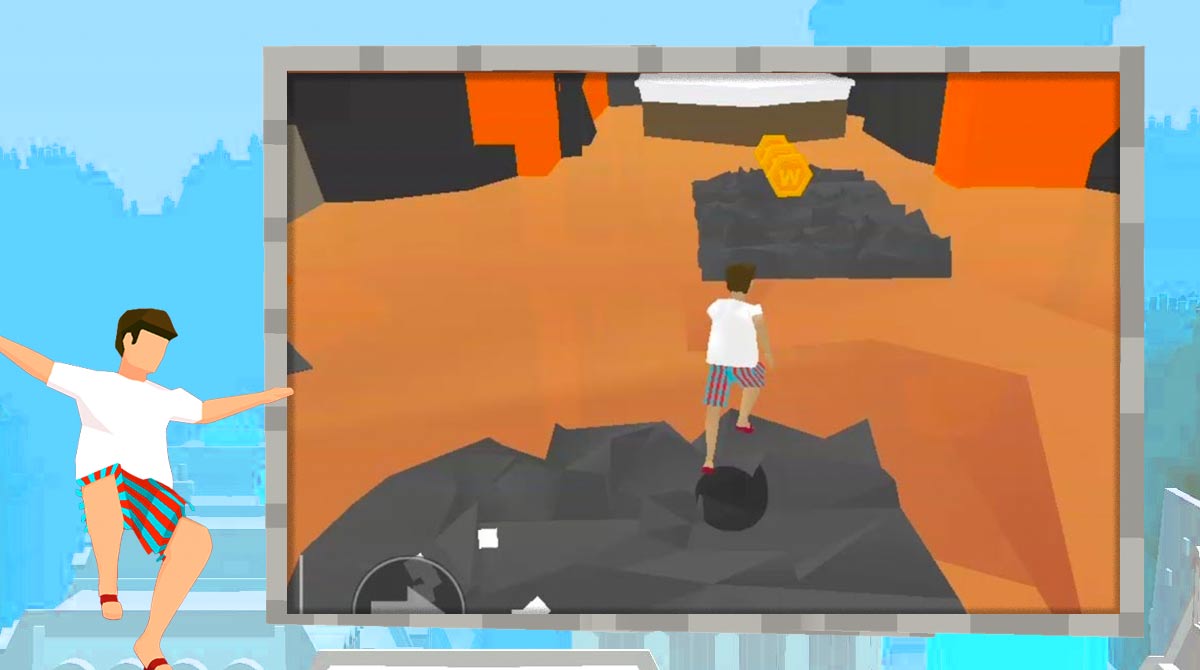 Explore a new type of endless running challenge with Mad Runner: Parkour Funny Hard. Run and jump your way across various obstacles set in highly detailed locations. Enjoy hours of coin collecting and character unlocking at the comfort of your PC. Challenge your friends by comparing achievements and scores to find out who’s the best running player in your circle.

Mad Runner also employs the use of checkpoints on each location along with endpoints. The game also features a diverse roster of characters complete with built-in funny emotes. Moreover, players can acquire each character using coins collected in-game or through purchases using real-world currency.

How To Play Mad Runner

Mad Runner: Parkour Funny Hard begins with a short introduction before taking you to the main title page. You need to click the play icon on the main title page to officially start the game. The game does not feature a tutorial, however, you will see the gameplay instructions before you begin your first run.

Just follow the instructions provided by the game and you should be fine. In addition, grab as many coins as you can during your run if you want to unlock the other characters in the game. Moreover, the game will provide you with huge daily coin rewards that you can use to draw characters from the lot. To that end, if you think you have what it takes to become a master runner, then what are you waiting for? Download and play Mad Runner: Parkour Funny Hard now!

Want to check out more wacky adventure games like this? There’s more to discover here at EmulatorPC! You can check out similar games like Om Nom: Run or Subway Princess Runner as well. 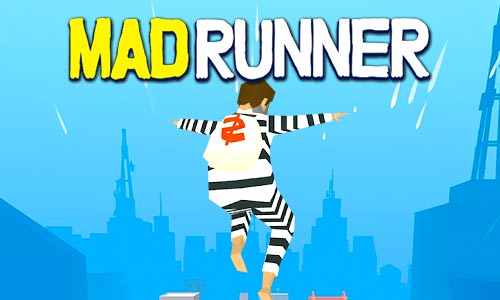 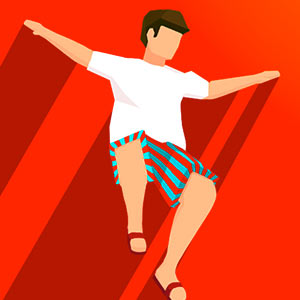 All MAD RUNNER : parkour, funny, hard! materials are copyrights of Oblique Line. Our software is not developed by or affiliated with Oblique Line.