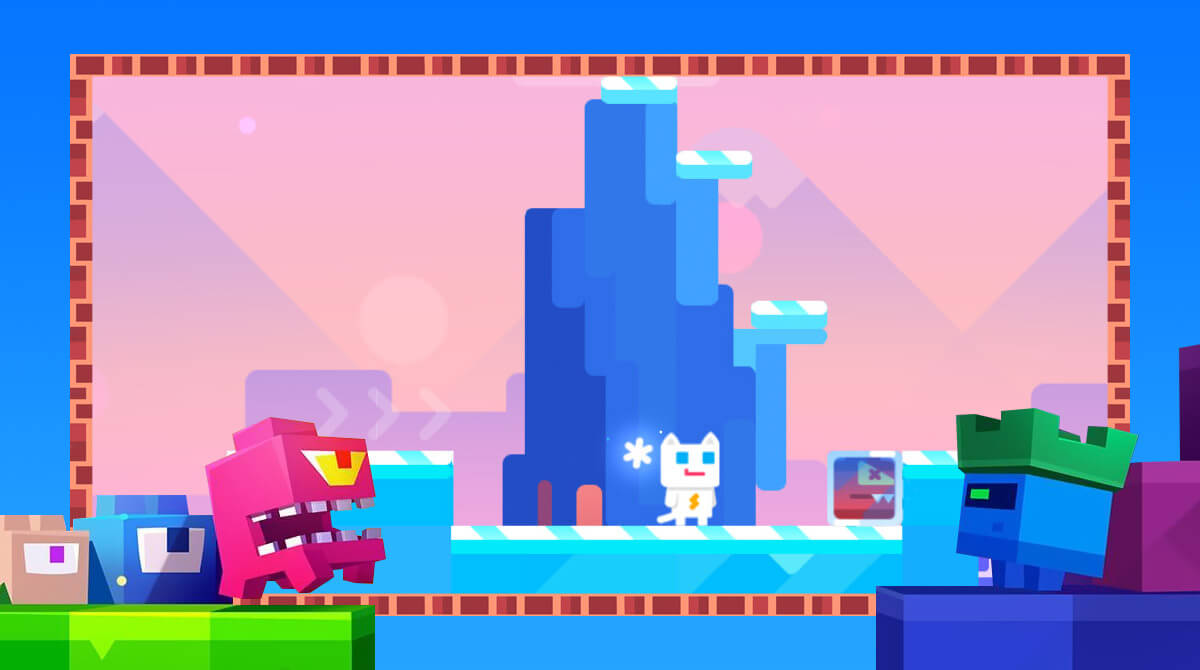 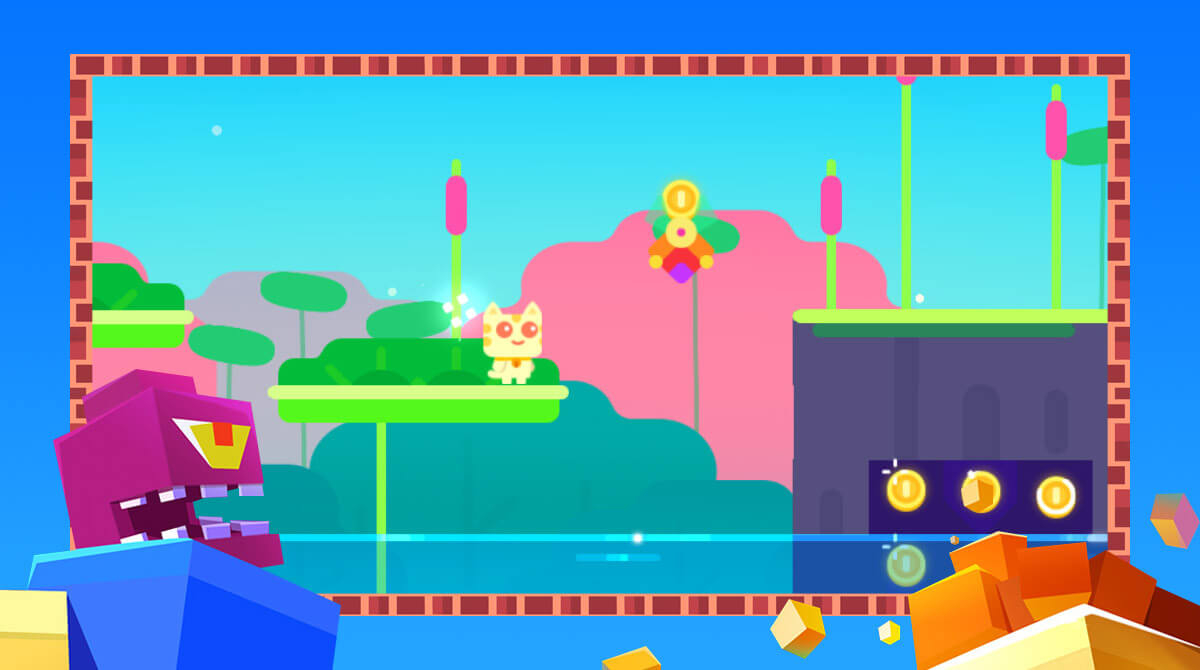 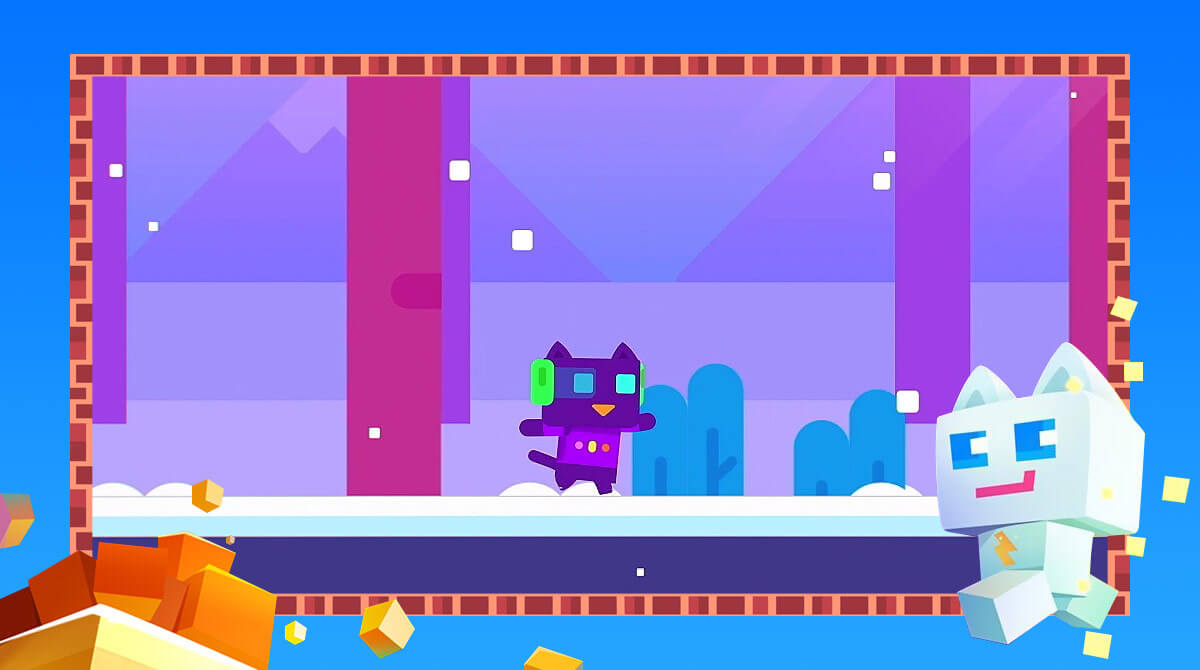 Want to take the platform game to the next level? Super Phantom Cat is an exciting retro game by Veewo Games, whose environment is full of difficulties that will make every platforming lover ecstatic. As you pull off remarkable feats like bouncing on a monster’s head to land on a difficult-to-reach platform or fast jumping between small platforms to bridge a large abyss, you’ll need quick reflexes. If you want to make it to the end, you’ll have to be inch-perfect. Download this game for free today. Super Phantom Cat’s basic goal is to reach the final portal. There are presently 96 levels in the game, divided into 11 regular planets and 5 moon worlds. However, each of these levels has additional goals that are presented on the level pick screen. There is also a two-player Battle Mode in addition to these stages. When you come across an event level, play it for the best potential rewards. It will almost always be the same as the regular level, making it no tougher to beat than a regular level. In most cases, you’ll find extra money at these levels.

You will find and purchase more cats as you move through the game and complete additional stages. If you encounter these cats but haven’t yet used them, they’ll appear in your cat collections but remain locked. They will appear on the kitty pick screen once you have officially unlocked them, and you’ll be able to view them. You can play on any previous level you completed at any moment by heading to the level pick screen. In addition, you can see all of the previous levels that you have completed here. Keep going forward and complete levels to expand your level library.

Want more of this crazy adventure game? Check out and download Tsuki Adventure and Shipwrecked: Castaway Island here at EmulatoPC for free! 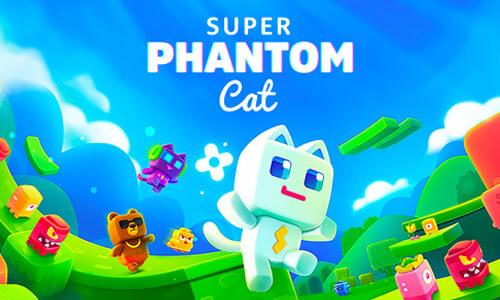 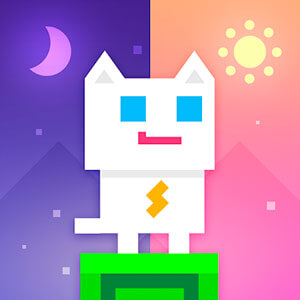 All Super Phantom Cat materials are copyrights of Veewo Games. Our software is not developed by or affiliated with Veewo Games.