Dan the Man on PC: Arcade Beat Em Up 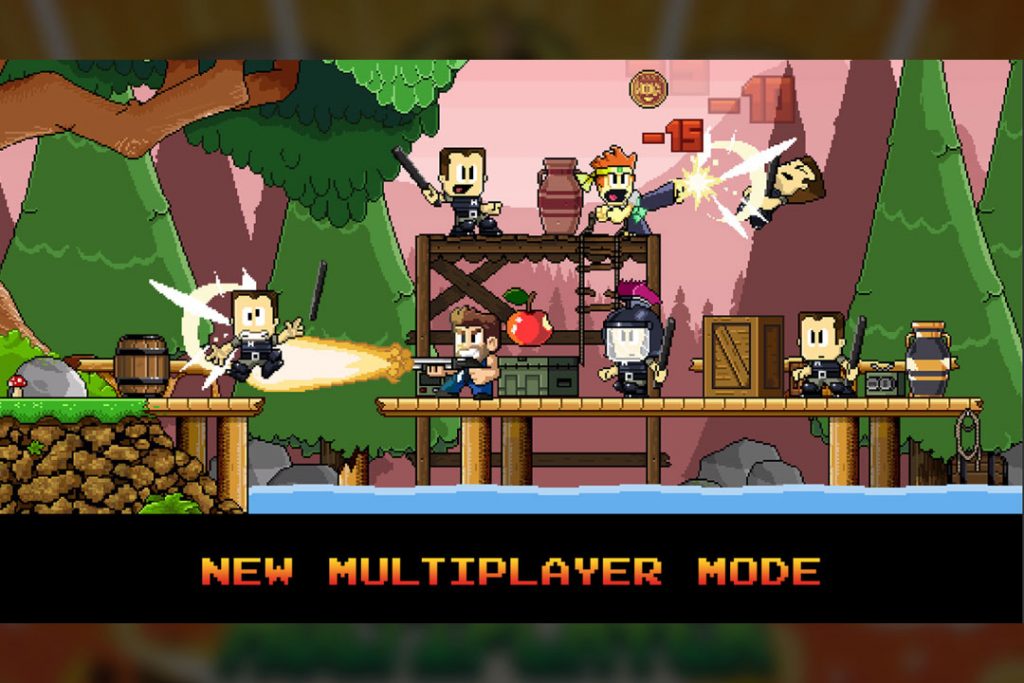 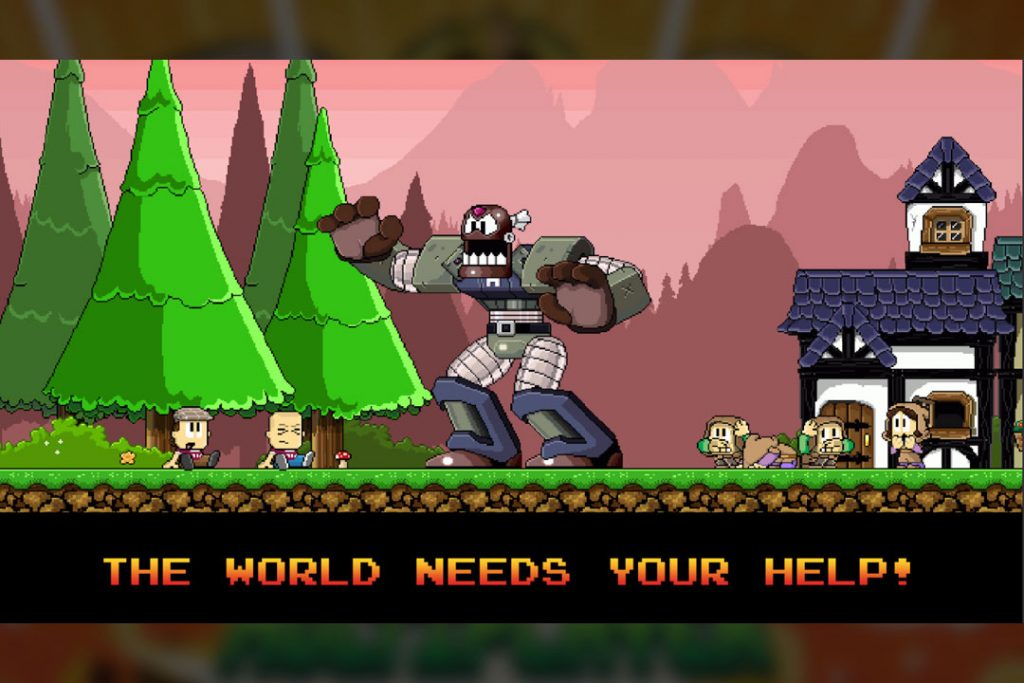 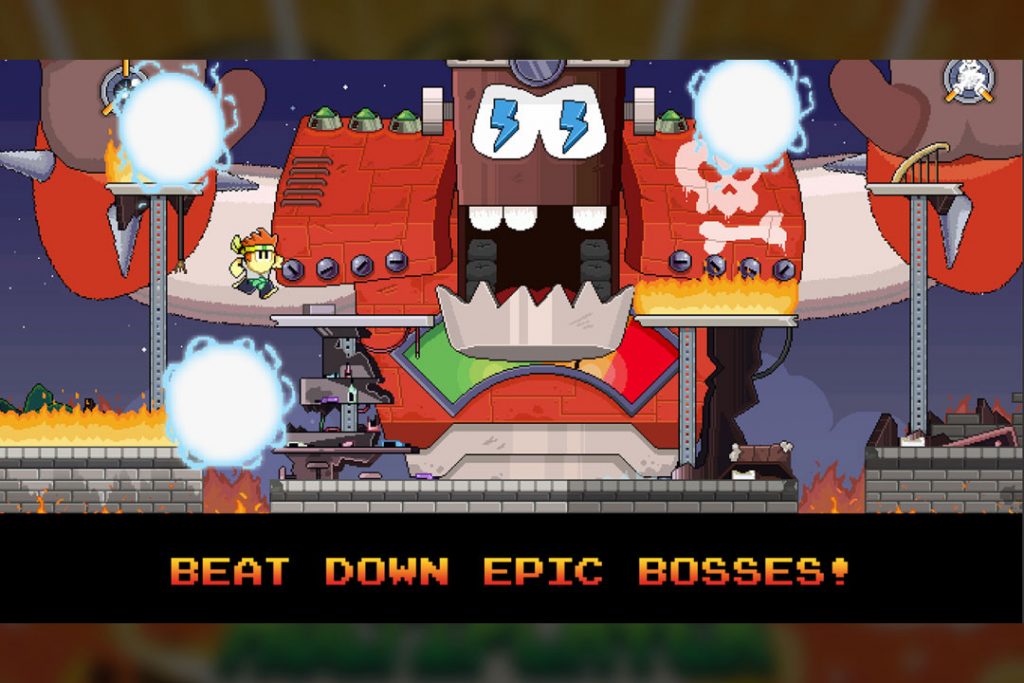 Become the hype, become the action. Become Dan the Man!

Dan the Man on PC is now available to download and play for free! It’s an unofficial port of the hit mobile game where you kick, punch, and chop your way through countless enemies in an adventure filled with guts and glory! Grab the Dan the Man right here.

In Dan the Man for PC, you go on an adventure where Dan must find strength in his own heart. Just kidding, he just wants to kick butts to show off his awesome karate chops. Oh, and he’s good at weapons and firearms too, so that’s something. To others, he may seem like a pretender. For the believers, he is an action man who takes pride in his martial arts. Check out Dan the Man gameplay using a variety of different fighting styles that range from offense to defense, fast to slow.

Dan the Man is all about the fast-paced hand-to-hand combat that you can do in a variety of ways. This linear level-based game has you travel to different locations to try out your cool busting moves. At the same time, it’s your opportunity to play hero and stop criminals using your fisticuffs.

Also, Dan the Man online offers a variety of unlockable content that you can earn from progressing through the game and completing achievements. How you’ll get to them one by one is all up to you. If you can manage to beat a level without getting hurt, you get the most points.

How to Play Dan the Man

Think of Dan the Man as a sort of mixture between classic side-scrolling action and beat ’em up fighting. Imagine it as a love child between Super Mario Bros and Streets of Rage. However, controls are much simpler here.

You get to choose where to start first: story mode or endless challenge mode. Story mode follows the path of Dan to awesomeness and pride. Getting to that is not easy and plenty of enemies will do anything to stop Dan from becoming the man. As you progress, you get to unlock skills for Dan to make him more powerful. This includes new moves, utility upgrades, and better combos. Also, don’t forget to use your points to unlock new outfits. 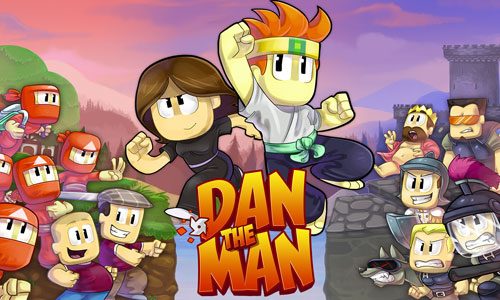 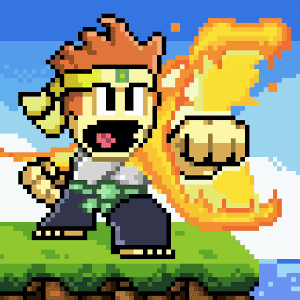