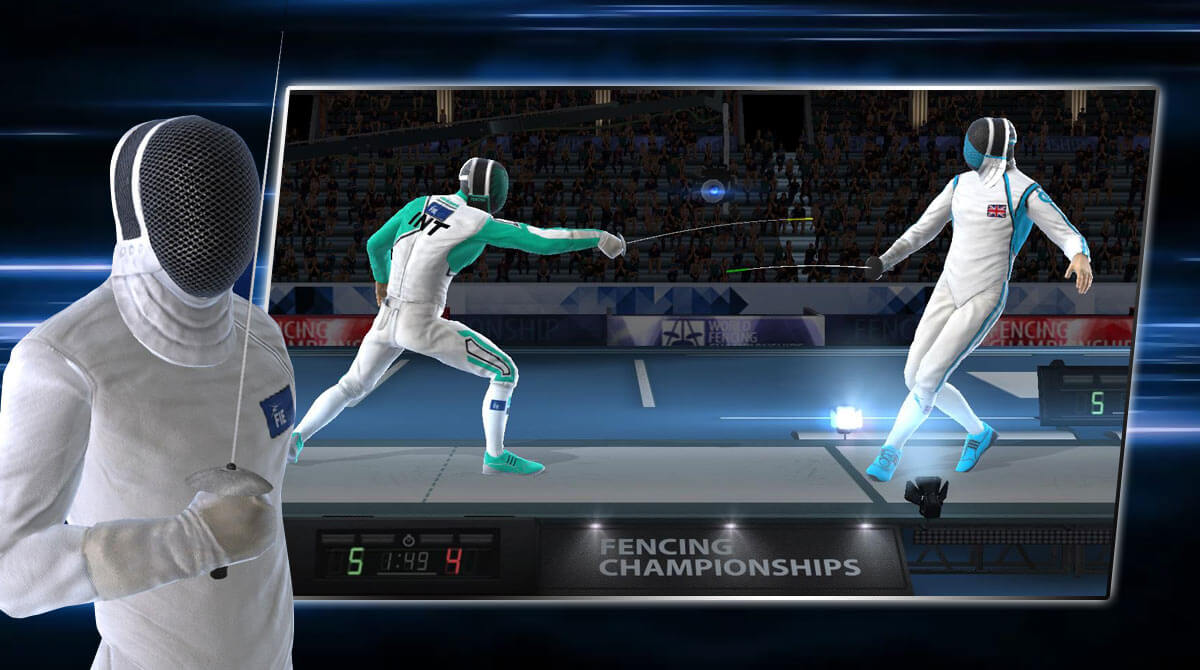 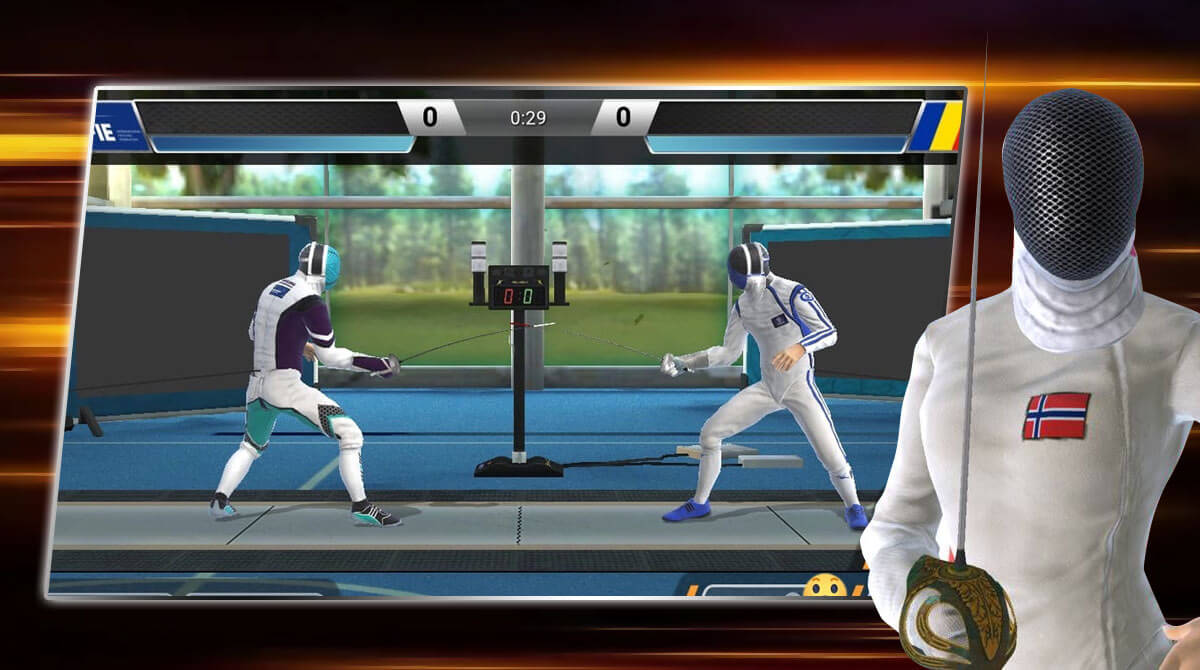 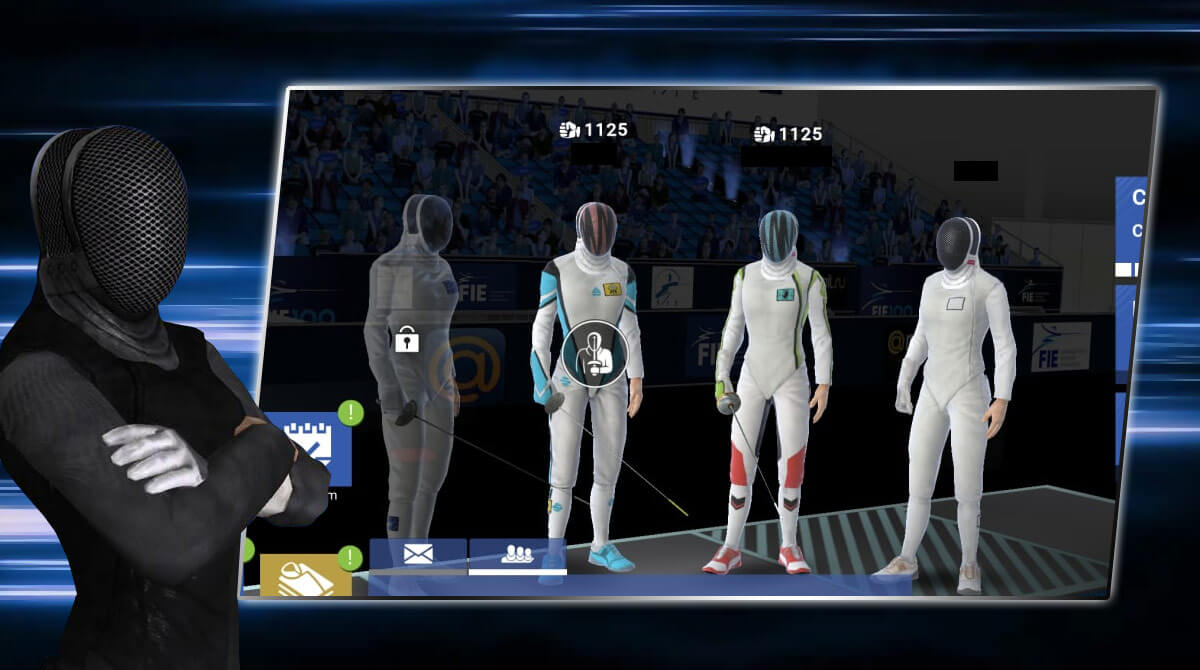 Are you a fan of the sport of fencing? Or is it something that intrigues you? If so, then the FIE Swordplay game might just be what you are looking for. Learn more about this fencing game below! FIE Swordplay is an official game supported by the International Fencing Federation. It’s a sports game simulation where you can play in a hyper-realistic fencing duel. What’s more, is that this realism is made possible because of the realistic fencing physics that’s used in the game. Therefore, it allows you to use authentic fencing moves that real-life fencing athletes use.

In this sports game, you’re playing under the same rules that the FIE uses. On top of that, the game also uses realistic 3D graphics and visuals that allow you to play in a lifelike game environment. As a result, combining all these game elements give you an authentic fencing sports game experience found only in FIE Swordplay.

The FIE Swordplay game gives you two game modes. One is the campaign mode and the other is a multiplayer PvP game mode. In the campaign mode, FIE Swordplay lets you play the role of an up and coming fencing athlete who wants to be an Olympic champion. Before that, you need to grind through the ranks before claiming your spot as an Olympian. At the same time, you will be trained under the tutelage of your fencing coach. He will train and guide you as you compete in your local tournaments and travel the world in search of greatness.

In the second game mode, which is the PvP mode, FIE Swordplay allows you to compete with players from around the world. Here, you can play a friendly match with family and friends. You can also join tournaments and try to rank up every season.

Aside from the basic sword fighting gameplay, FIE Swordplay also allows you to modify your equipment with deep customizations. Hence, you can tweak your épées (swords), sabers, and foils, or equip vests and masks for you to gain an advantage in every match. So, what are you waiting for? Download and play the official FIE Swordplay game on your PC now, only here on EmulatorPC.

You can also check out other exciting sports game titles like Real Cricket™ 20 and Golf Clash. Of course, these are up for grabs only here in EmulatorPC. 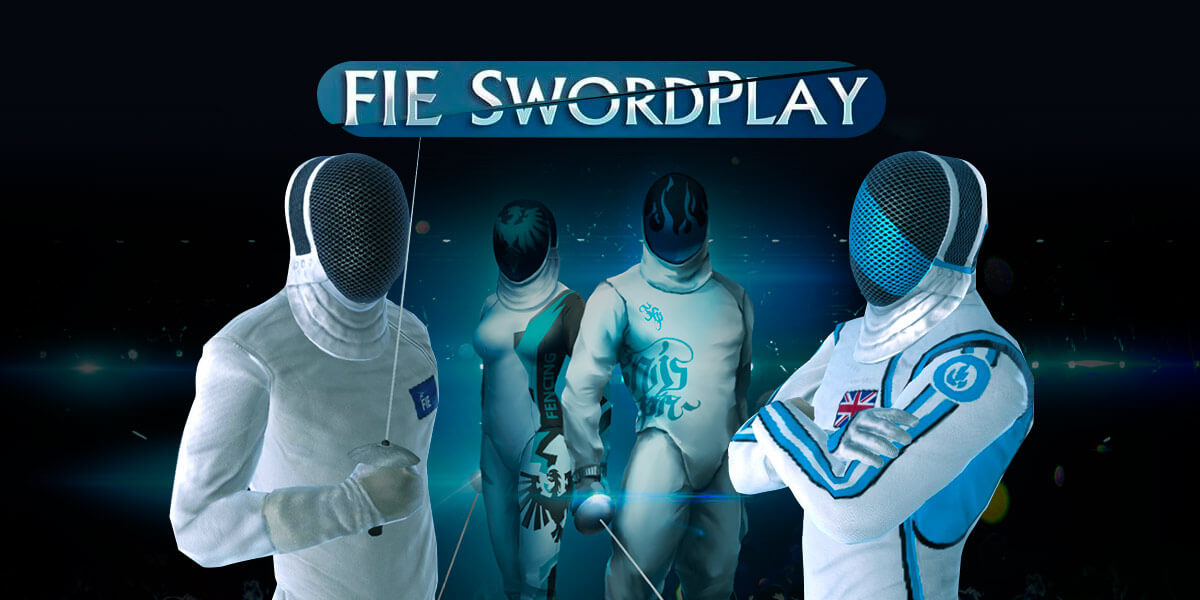 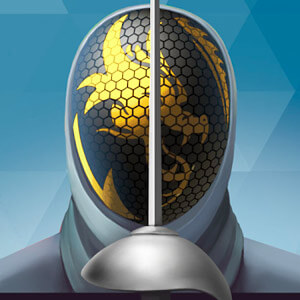 All FIE Swordplay materials are copyrights of FIE. Our software is not developed by or affiliated with FIE.