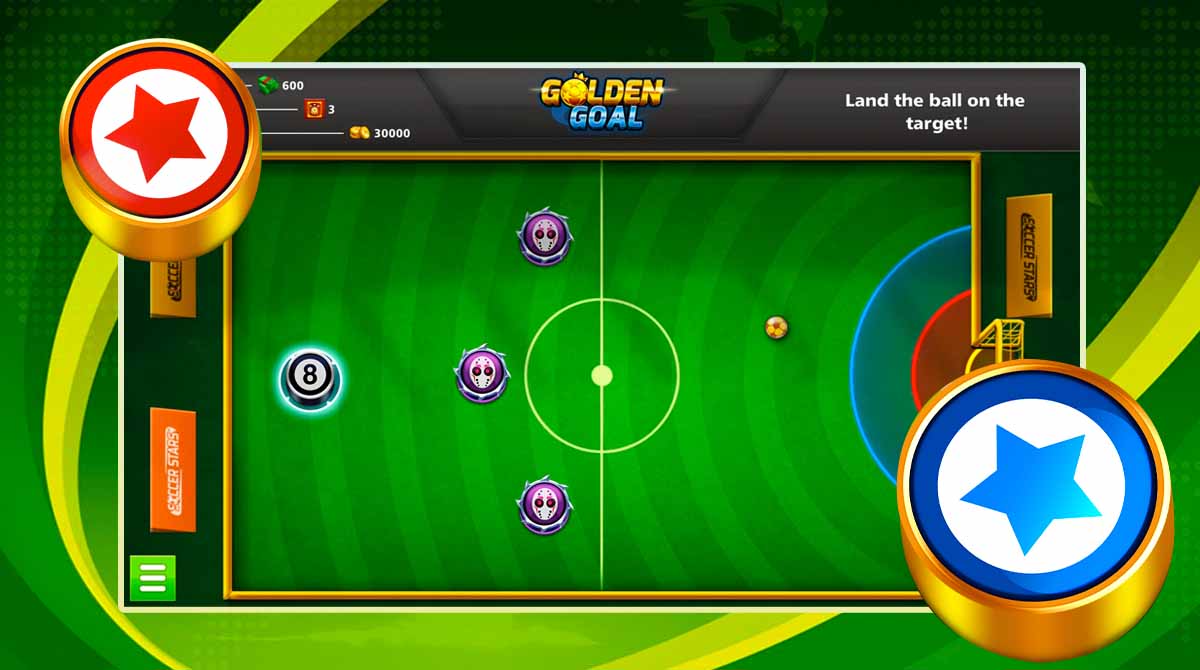 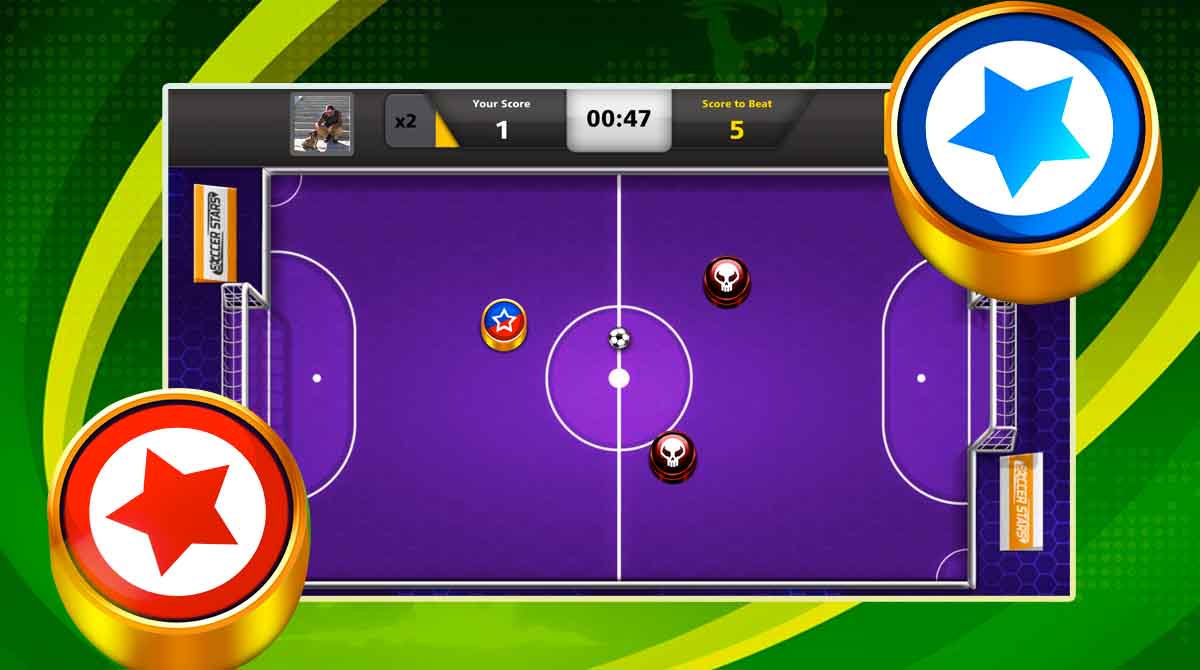 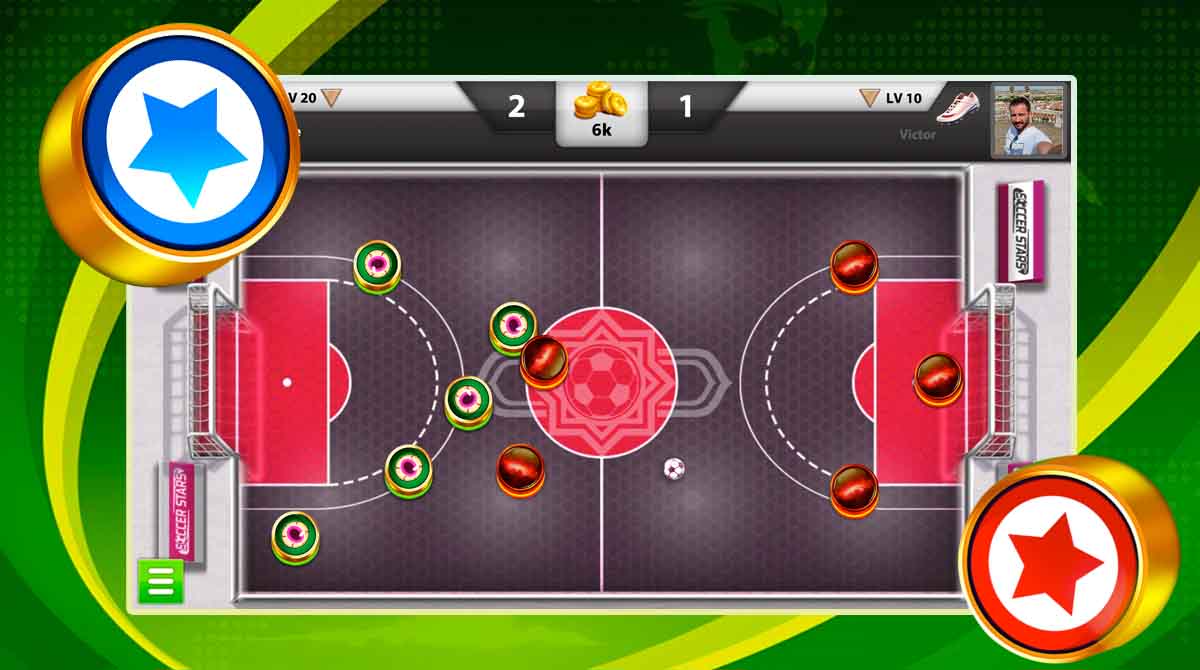 Soccer is one or, if not the most popular sport around the world. So, it’s not surprising there would be hundreds of different soccer video games available. One such game that offers a unique take on the popular sport is Soccer Stars: Football Kick. It’s a casual sports game where you get to play soccer in a unique way called flick soccer. Instead of the usual game where you control players and run around the field to pass or score, your players here are stationary. Your players in this game are objects you’ll flick towards the ball, similar to how the pool is played. To help you understand it better, let’s discuss in more detail how to play the Soccer Stars game. Flick the Ball When You Play Soccer Stars Game

As mentioned earlier, you won’t be moving around players on Soccer Stars Football Kick. Instead, you’ll flick them to hit the ball. It’s pretty much like billiards, except it follows soccer rules. So, there’s only one ball, and your goal is to shoot the ball towards the opposing team’s goal. And unlike typical soccer games, players take turns performing actions. This means you have to be good at positioning the ball to avoid giving an open path towards your goal.

There will be five players on each team, which means you can use those five. It doesn’t matter which one you use, as long as you can get the ball in the opponent’s goal to win. What’s interesting is that you can unlock and use different teams in the game. The team’s colors will be applied to the object for the representation. Aside from usual soccer clubs, there are also unique teams like a team of aliens, blackholes, countries, and more. You can also upgrade to make them better, so you’ll have more chances of winning tournaments. Let’s now discuss in more detail how the soccer game works.

How to Play Soccer Stars Game

When you play the Soccer Stars game, you’ll begin with a short tutorial to teach you about the gameplay. If you’ve played pool or billiards before, you’ll quickly understand the gameplay. You just need to click on your player, pull back, aim, and let go. Your player will move towards the direction you flicked it to.

Angles will be important here since that’s how you can control the direction the ball will go after its hit. It’s also worth noting that the field you’ll pay in is very small. It’s only big enough to hold 10 objects, so each player will only have 5 objects to use. As mentioned, it’s a turn-based game, so each one takes turns hitting the ball. Since the field is small, games are usually about who reaches a certain goal first. It’s an interesting game that you’ll enjoy, especially since you can play against other players and even compete in tournaments.

The Features of Soccer Stars

If you’re a fan of soccer sports games, then you should also check out Captain Tsubasa Dream Team or Dream League Soccer 2022 here on EmulatorPC. Both are awesome and exciting soccer games that you will enjoy playing. 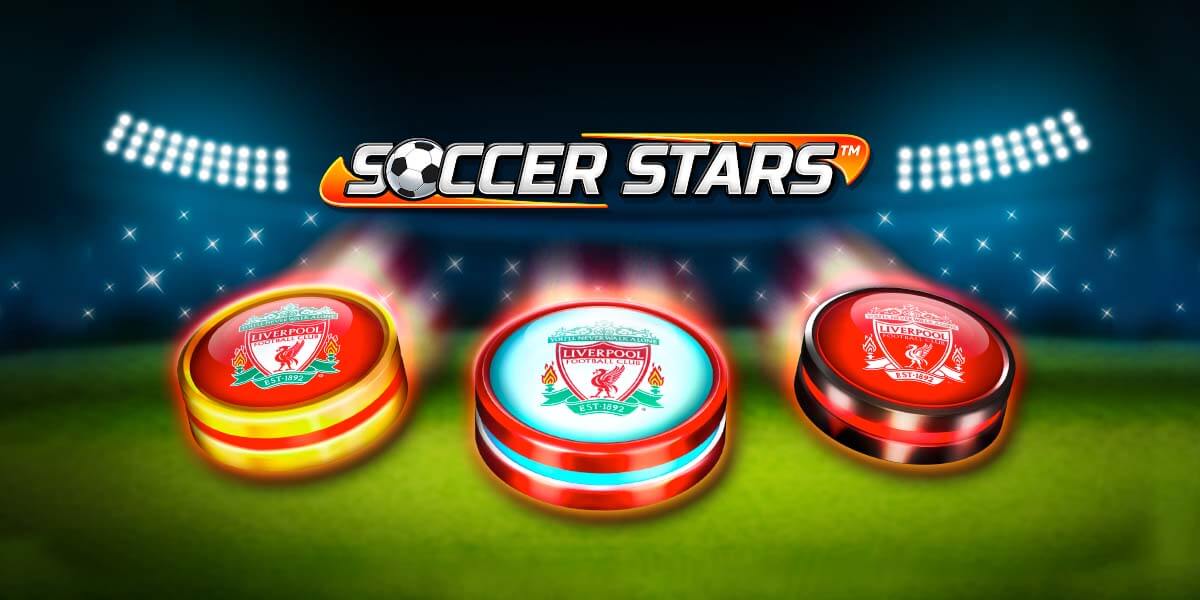 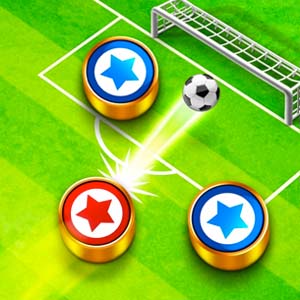 All Soccer Stars: Football Kick materials are copyrights of Miniclip.com. Our software is not developed by or affiliated with Miniclip.com.