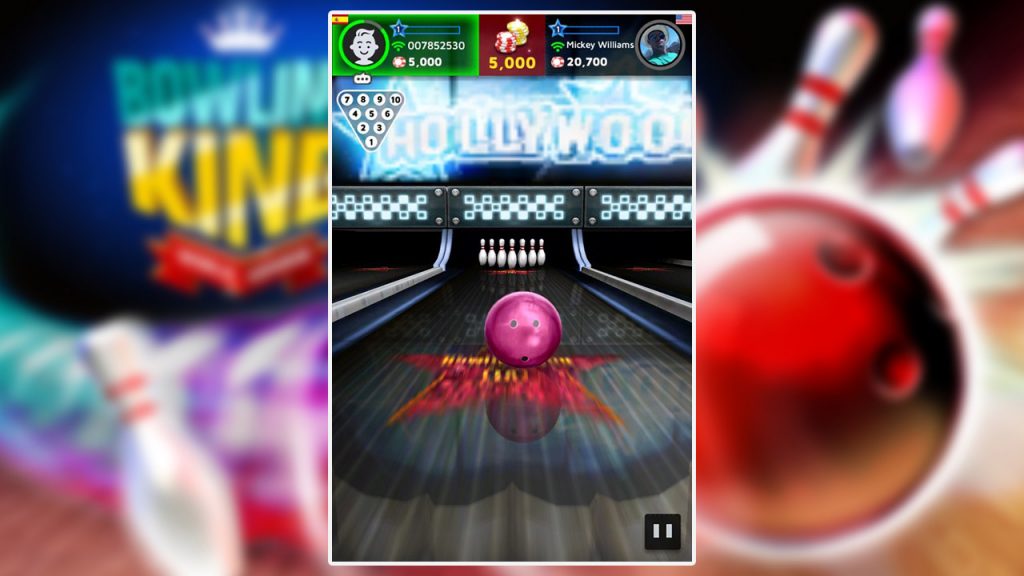 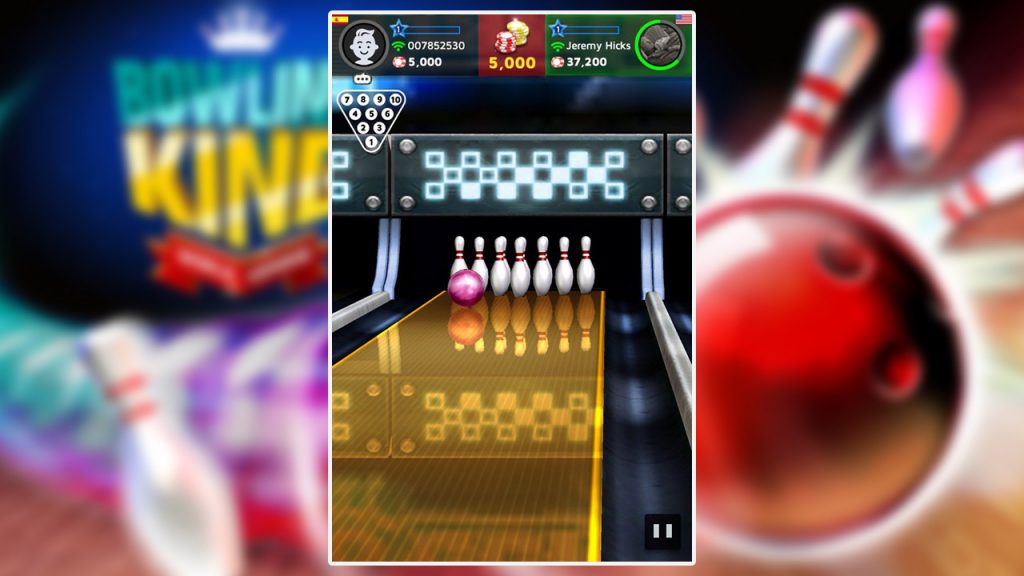 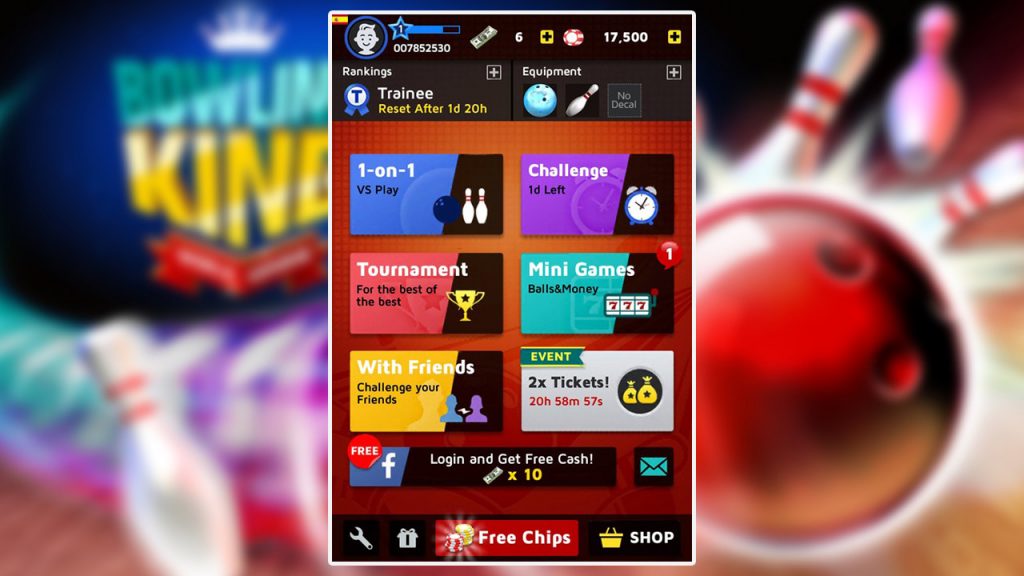 Bowling is a fun and entertaining sport to play. And if you’re a big fan of this sport, then you will also love playing this amazing app. It’s titled Bowling King, a sports bowling game that’s published by Miniclip.com. It’s a great game that will allow you to test your skills and abilities in playing bowling. You can play against your friends or family, or players from other parts of the world. You can also participate in tournaments or even partake in a battle of trick shots. It’s an awesome and great bowling game to play.

How To Play Bowling King

When you start playing Bowling King, you will immediately partake in a 1-on-1 match. It’s like a trial game to get a feel of the gameplay. Don’t worry, the battle will be against someone who is also a beginner, so you can easily defeat the opponent. You will do this twice, giving you a feel of the 1-on-1 vs Play mode. The scoring here follows the typical bowling game but you will only battle on 5 frames.

This means that matches will be shorter than your typical bowling game. When it comes to the controls in Bowling King, you tap and hold the ball then slide your finger back and then forward to throw. There will be a guide to show you how it’s done. Once you’ve thrown the ball, you can still control the direction it will go. You just tilt your device and the ball will move in that direction.

But be careful in tilting your device as you don’t want the bowling ball to end up in the gutter. When you participate in a match, there’s going to be a buy-in.

The chips required will depend on the location of the game. The winner will take home the buying fees. The chips are used to purchase bowling balls, pins, and lanes. Aside from the 1-on-1 matches, you can also participate in tournaments.

You can win more chips in tournaments and the matches are more challenging in Bowling King. Aside from tournaments, there are also trick shot matches where you battle on who can perform the best trick shot! Not challenging enough? Try your skills in other sports games like 8 Ball Pool or Roll the Ball. 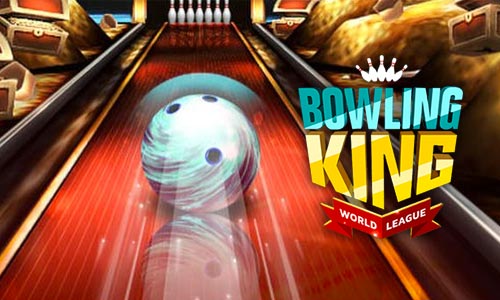 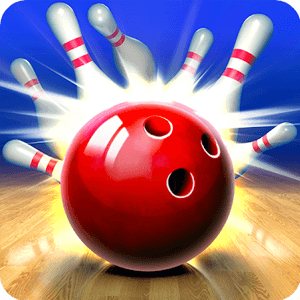 All Bowling King materials are copyrights of Miniclip.com. Our software is not developed by or affiliated with Miniclip.com.