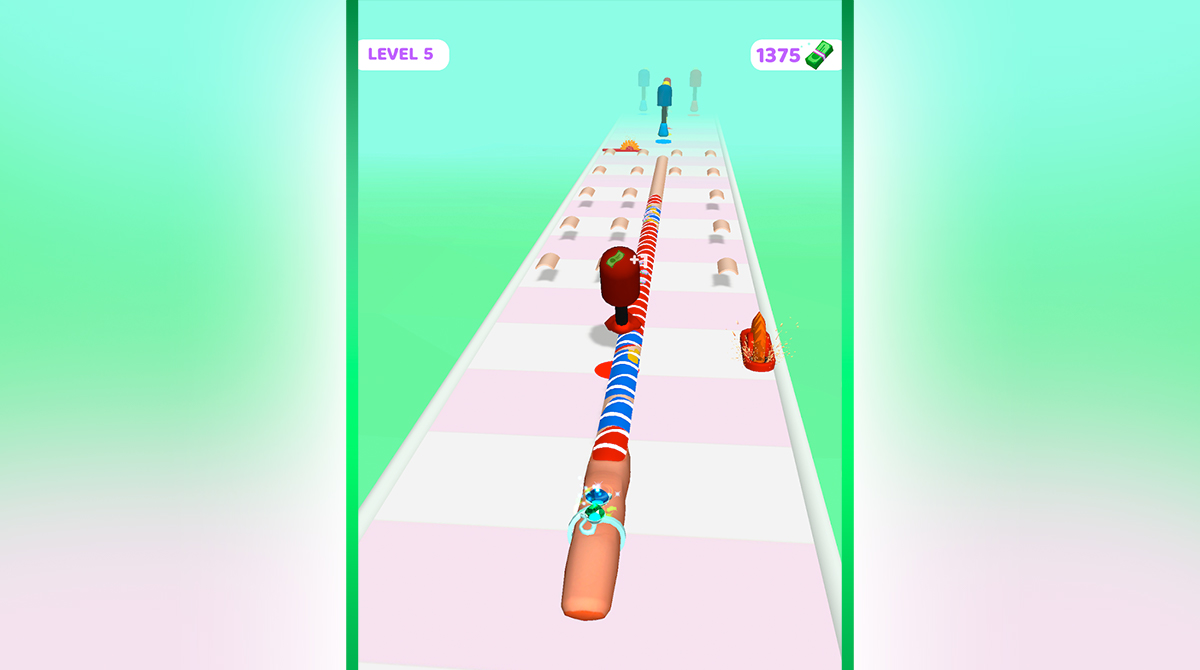 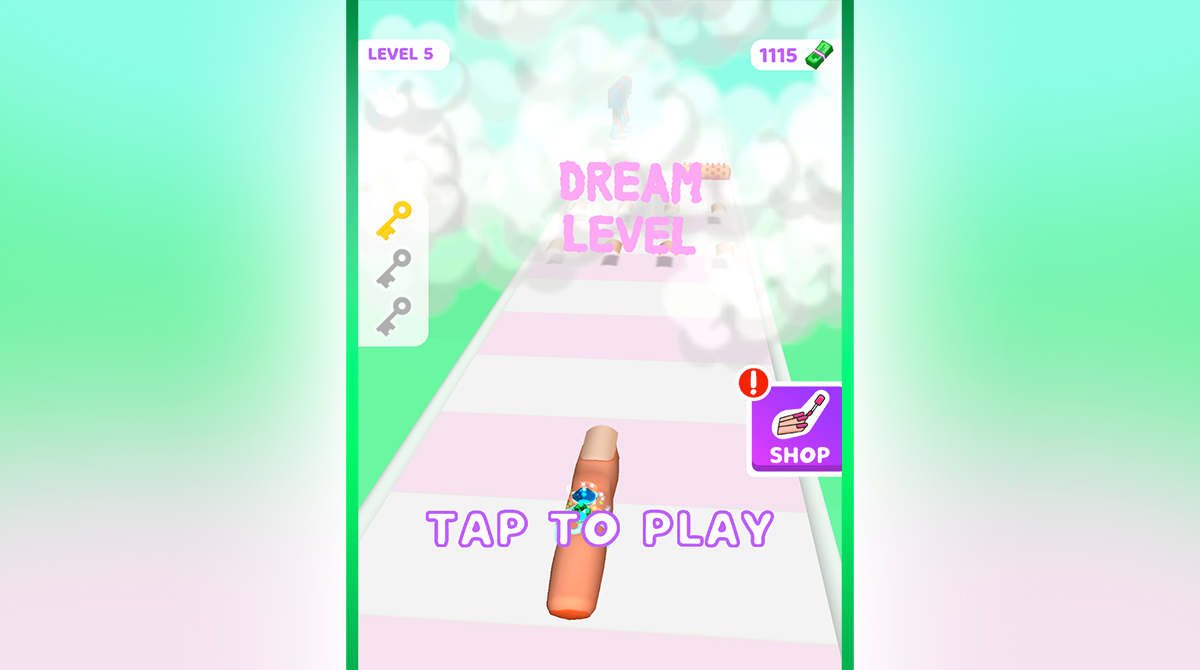 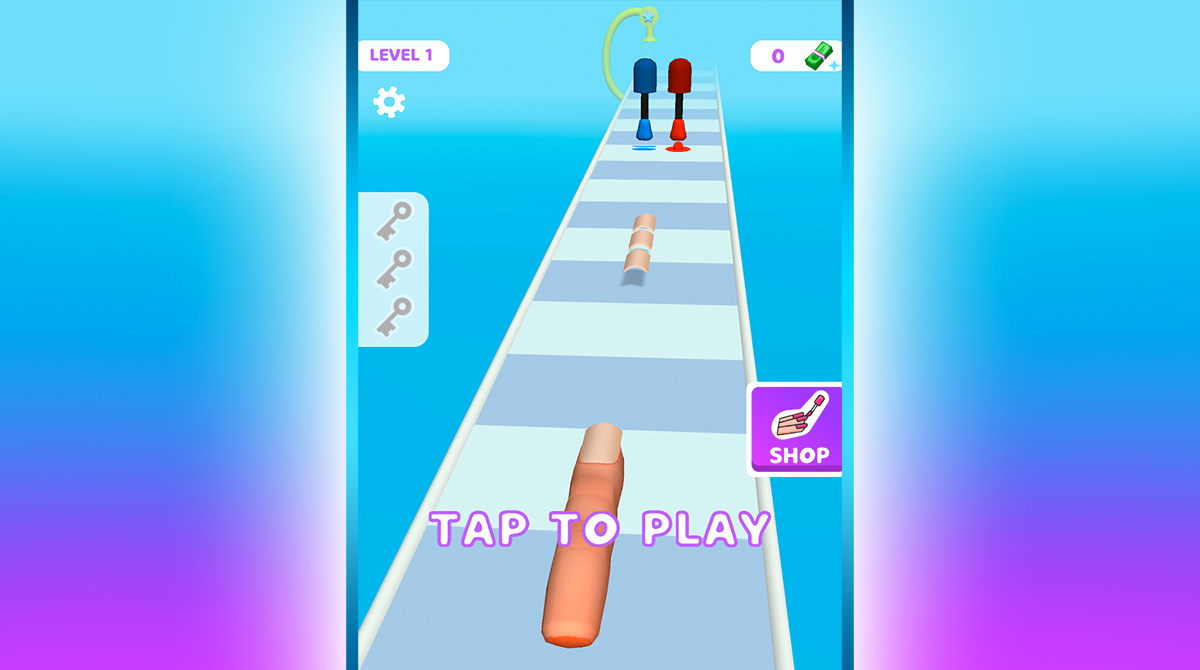 Challenge yourself to a new and unique casual arcade gaming experience with Nail Stack. Stack up on fingernails while traversing challenging obstacle courses from your computer. Complete missions, earn rewards, and gain access to a plethora of in-game collectibles. Dominate each level to become the ultimate nail stacker on PC.

What is Nail Stack?

Nail Stack is a freemium casual arcade game developed and published by Rollic Games for mobile in 2021. As implied by the title, this game focuses on stacking fingernails. The longer the nails, the bigger the reward for each level. Nail Stack is developed using the latest video game development engine making it lag-free and seamless. Each item and obstacle course in the game are modest, highly detailed, and straightforward. Despite the modest and simple design, this highly addicting game still packs a ton of challenges designed to test your nail stacking skills.

The simple user-friendly mechanics and arcade design of Nail Stack were positively received by the casual gaming community. This resulted in over 5 million downloads in just two months since its official launch. The game also received thousands of accolades from players across the globe. With that said, now is your chance to get a hold of this fun and unique game for PC.
So, what are you waiting for? All you need to do is follow the download instructions provided on this page to get this incredible nail stacking game on your PC!

How to Play Nail Stack Game on PC?

Nail Stack does not come with a cinematic introduction just like the other casual or arcade games in the freemium market. Instead, the game will take you to the main title page that houses the start button. Clicking start will immediately trigger the tutorial level which will eventually take you to your first challenge.

After your first challenge, the game will provide you with your first reward and will allow you to explore the other features of the game. A friendly tip: when playing Nail Stack, always focus on the obstacles ahead. This means that you should focus your attention on the upper part of the screen rather than the center. Doing this will allow you to prepare for the coming obstacles.

Are you looking for other casual games with similar gameplay to Nail Stack? Check out Water Sort Puzzle or Color Roll 3D to give you a thrilling and exciting experience on a bigger screen. 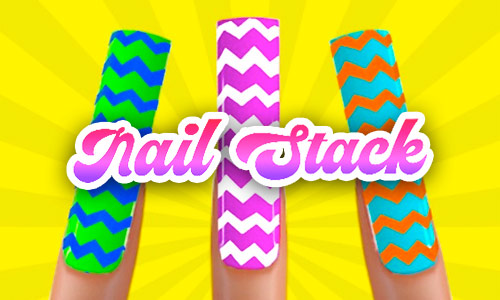 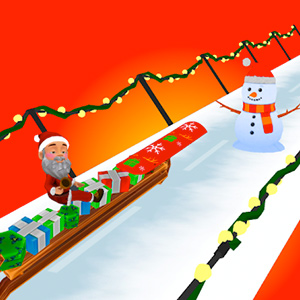 All Nail Stack! materials are copyrights of Rollic Games. Our software is not developed by or affiliated with Rollic Games.