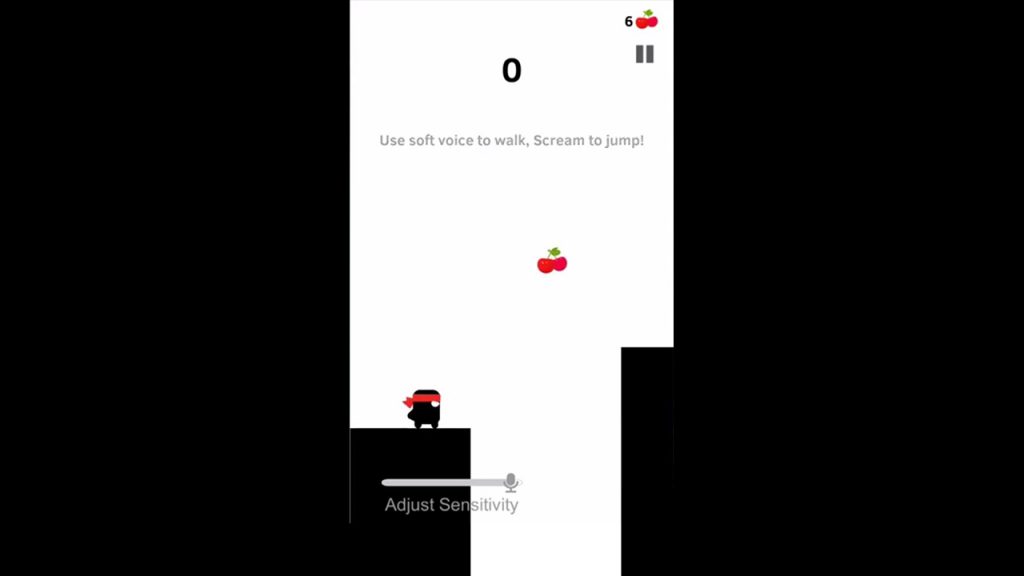 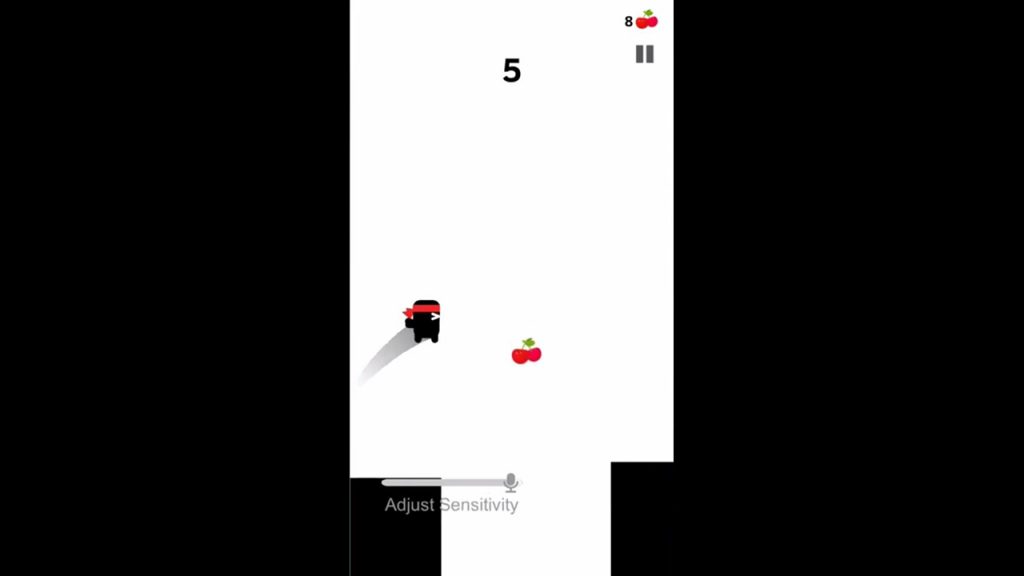 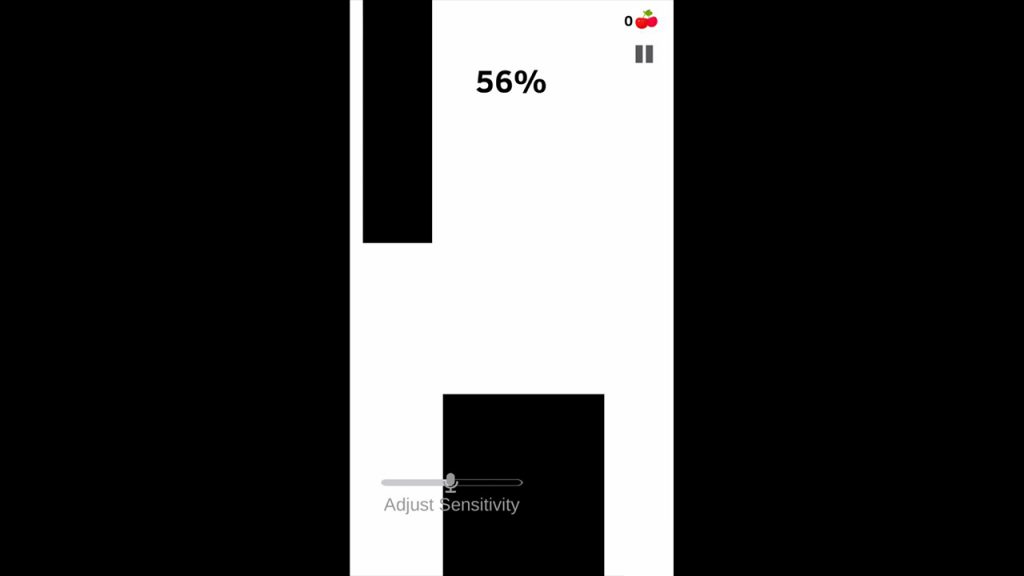 Are you looking for a game to play that’s unique, fun, and challenging? Then try Scream Go Hero, an action arcade game that’s published by Ketchapp. It’s a simple game where your goal is to get to the end of the level while overcoming gaps and obstacles along the way. How Scream Go Hero is Played

The gameplay of Scream Go Hero will be shown in a description before you even play the game. To make our character move forward, you’ll need to scream on your device softly. If you scream normally, your character will jump. And if you scream loudly, it will be a high jump. Sounds simple, right? It is, but I don’t think the gameplay will be easy.

When you start playing Scream Go Hero, you’ll see how difficult it is to control your character’s movement just from screaming. It’s hard to time when you need to do a medium scream and a high scream to jump and avoid gaps and obstacles. Some obstacles are also grouped together so you’ll need consecutive jumps for that. Scream Go Hero is a challenging game, but really fun to play.

The goal for each level in Scream Go Hero is to get to the end. But that won’t be easy to do, considering you need to be good at controlling your screams. If you happen to live with people around or in a house or apartment with thin walls, you can substitute blowing to screaming. It works the same, with a soft blow allowing your character to move. A medium blow will make it jump and a strong blow will make it jump high.

If you want to play other arcade games, you can also try Stack Jump or Nyan Cat. Both are simple arcade games that are also challenging to play. 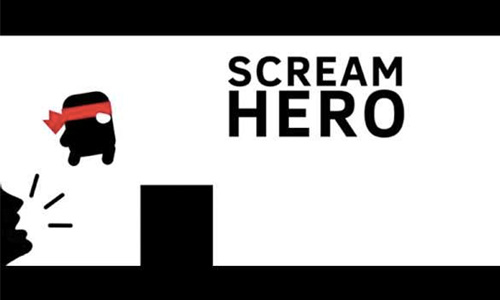 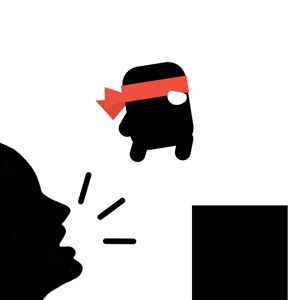 All Scream Go Hero materials are copyrights of Ketchapp. Our software is not developed by or affiliated with Ketchapp.